Wildlife-shy Brits admit they cannot identify most birds or bugs in their gardens apart from pigeons and robins, according to research.

As many as three in four of the 2,000 adults polled would only feel confident identifying more common birds, like pigeons, over rarer garden varieties. 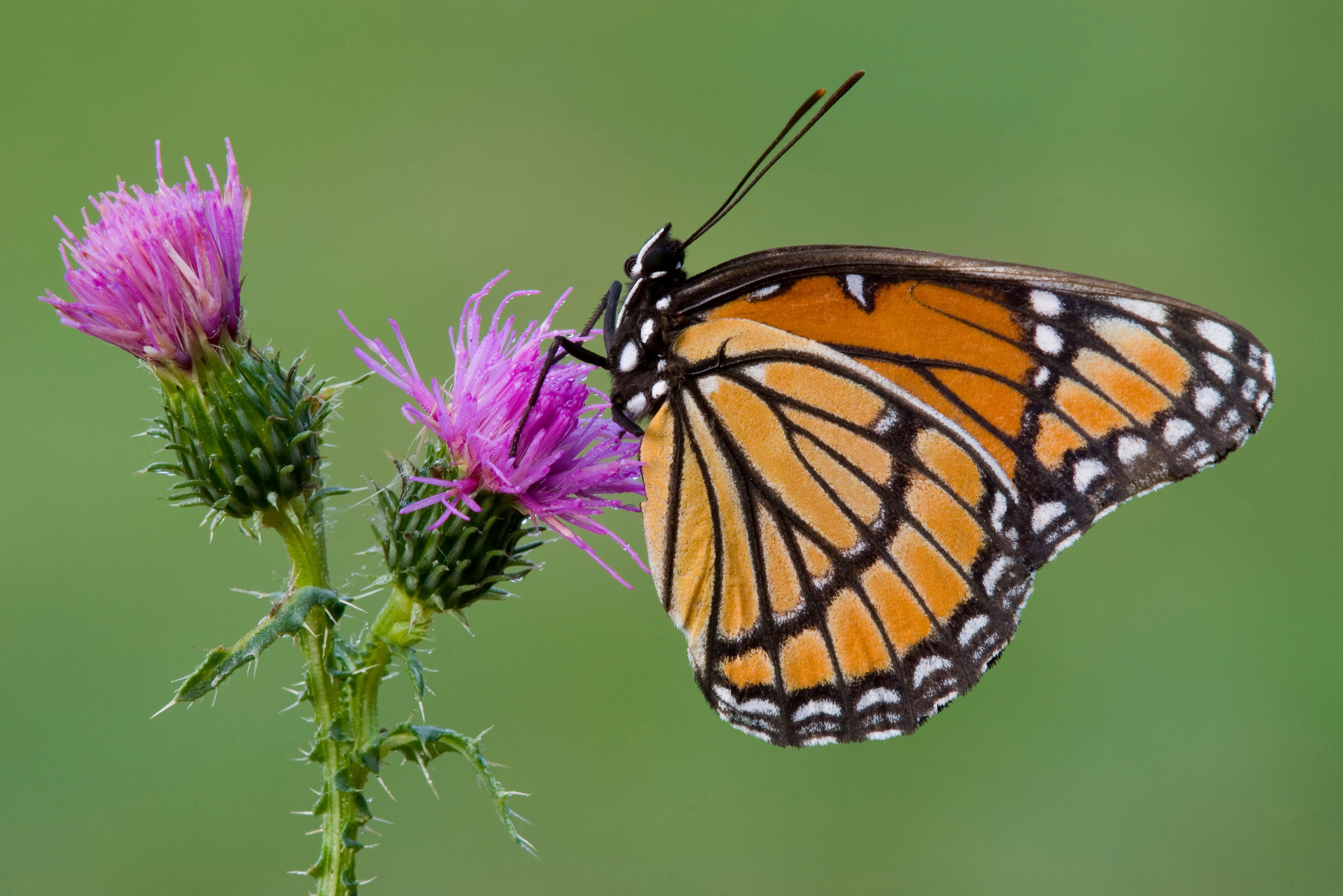 With 58 per cent able to correctly point out a robin – but only because of its distinctive red breast.

A further 55 per cent don't know if there's any difference between a moth and a butterfly, and a quarter didn’t know a caterpillar will eventually transform into a butterfly.

More than one in 10 have 'no idea' whether their garden is particularly geared up for biodiversity, with 62 per cent wishing they had learned more about nature and wildlife as a child.

However, it's not all bad – as 16 per cent of parents believe their kids know far more about nature than them, with 53 per cent of these grateful for wildlife programmes on the TV. 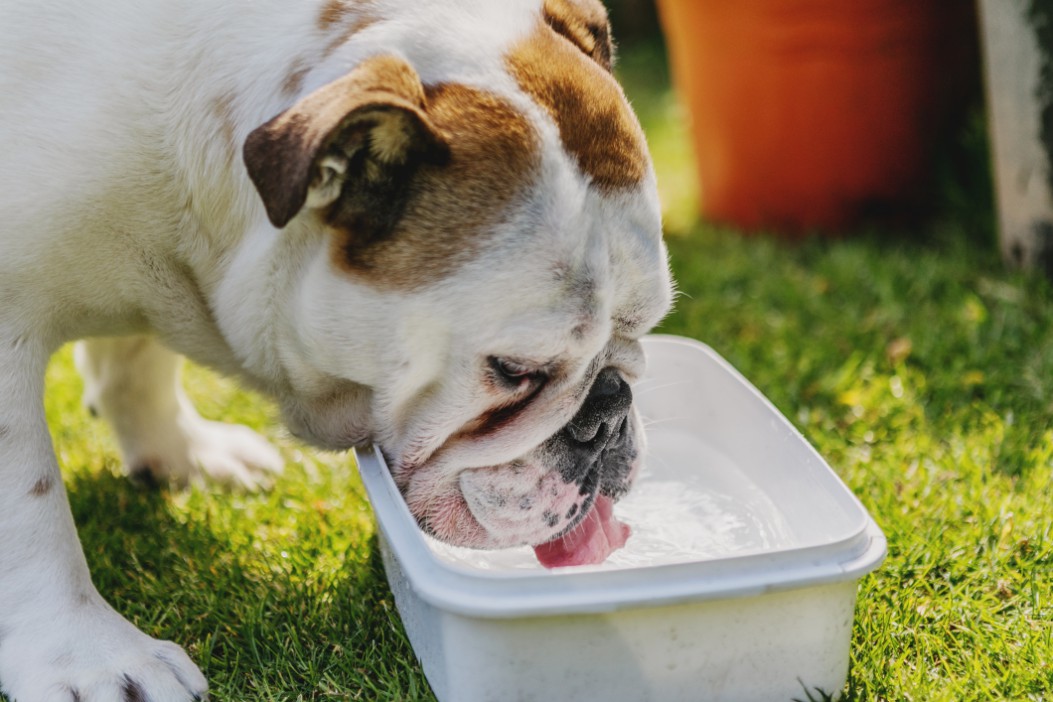 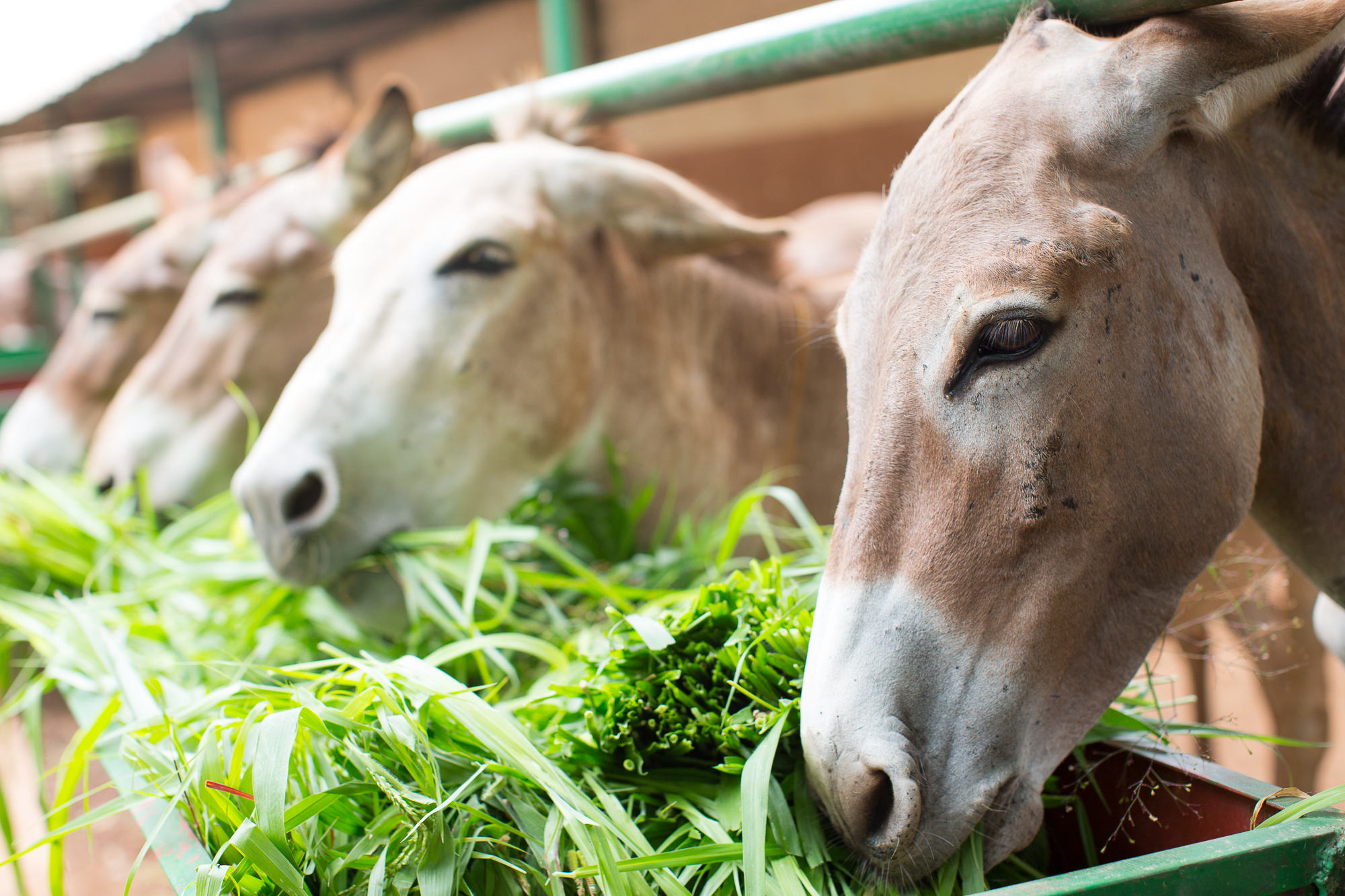 A spokesperson for housebuilder Redrow, which commissioned the research, said: "It's vital to have at least a little understanding of what's happening in our gardens.

“The more we learn and understand, the more we can help the wildlife around us thrive.

“It’s so important to make your garden or any outdoor space you have a welcoming environment for wildlife, whether that’s growing more flowers for bugs and insects or creating homes and feeding birds.”

The study also found 66 per cent of mums and dads have schools to thank for educating their youngsters on the natural environment.

While half claim influences of people like Greta Thunberg have helped their children understand and learn more, with 47 per cent also saying social media plays a big part.

It also emerged 14 per cent of adults can’t tell the difference between a magpie and a blackbird, and more than four in 10 are stumped when it comes to distinguishing between a marigold and petunia.

Can spot the blue-eyed fox in under 25 seconds? 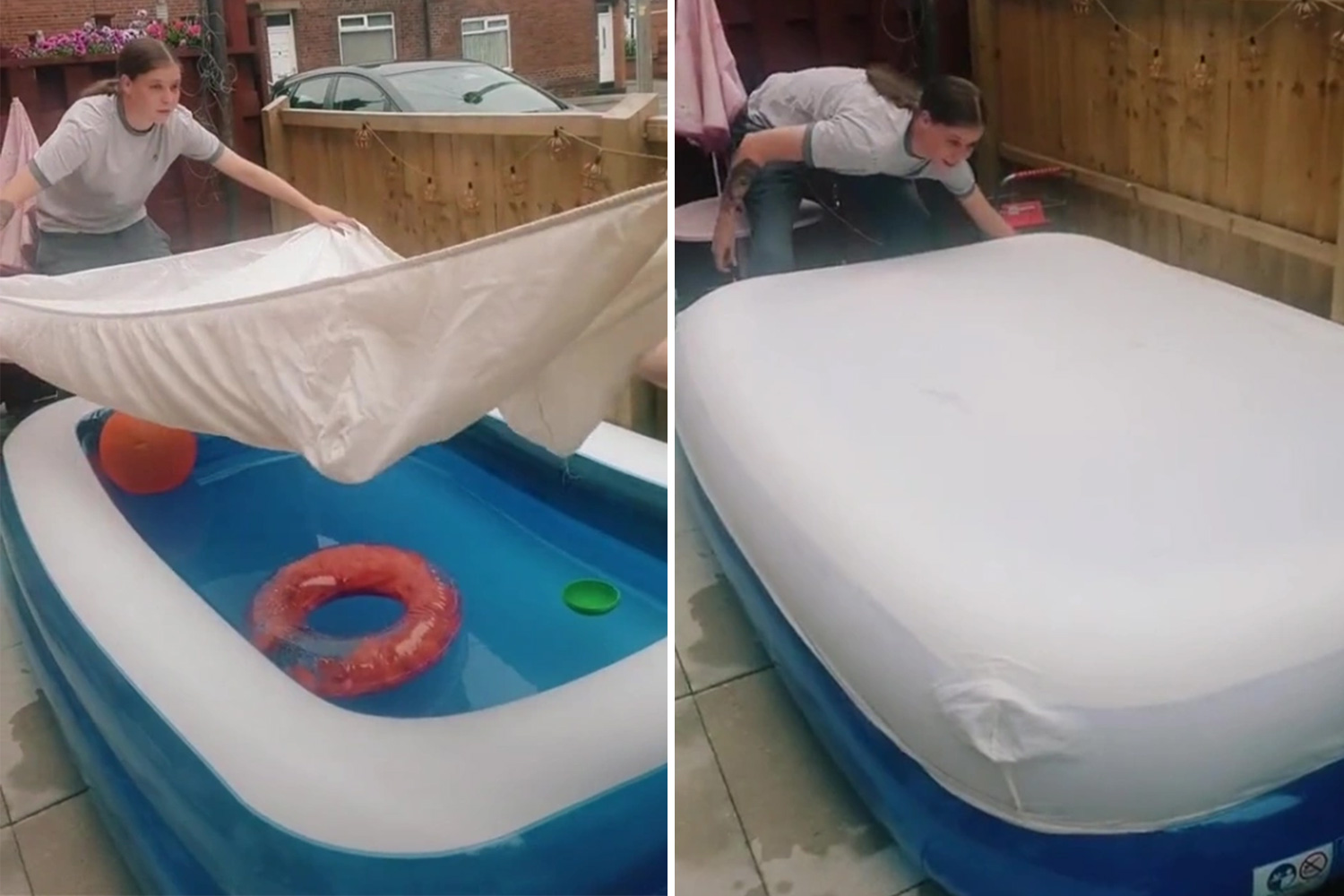 Yet 78 per cent can’t tell the difference between all kinds of bees and wasps, and just a quarter were aware it’s only the honey bee that dies once it stings you.

But, despite this lack of education, three in 10 respondents have left their lawn and garden to grow wild to help encourage biodiversity.

With 67 per cent saying their yard provides a welcome space to bees and other pollinators.

Although eight in 10 would still like to make changes to their garden space to make it more sustainable, including growing their own food like fruits and vegetables.

As well as composting their own waste, creating a ‘wild’ area and installing a water butt.

The research, conducted via OnePoll, found 80 per cent agreed access to open spaces and nature is good for their happiness and wellbeing.

Redrow's spokesperson added: “Despite people not always understanding or being able to identify what’s in their garden, it’s great to see that many are still trying to do what they can to create an inviting outdoor space for them.

“It only takes small and simple changes, and you don’t need a huge space to do these things either.

"Aside from the environmental benefits, it’s no surprise to hear of the benefit spending time outdoors has on our wellbeing which is another reason why we’ve launched ‘nature school’ sessions at a host of our developments."

Redrow’s biodiversity strategy, which was created in partnership with The Wildlife Trust, seeks to put the natural environment at the heart of its developments and the lives of the people who live there – including a net gain approach to biodiversity.

For more details about how to embrace the nature in your garden, visit Redrow. 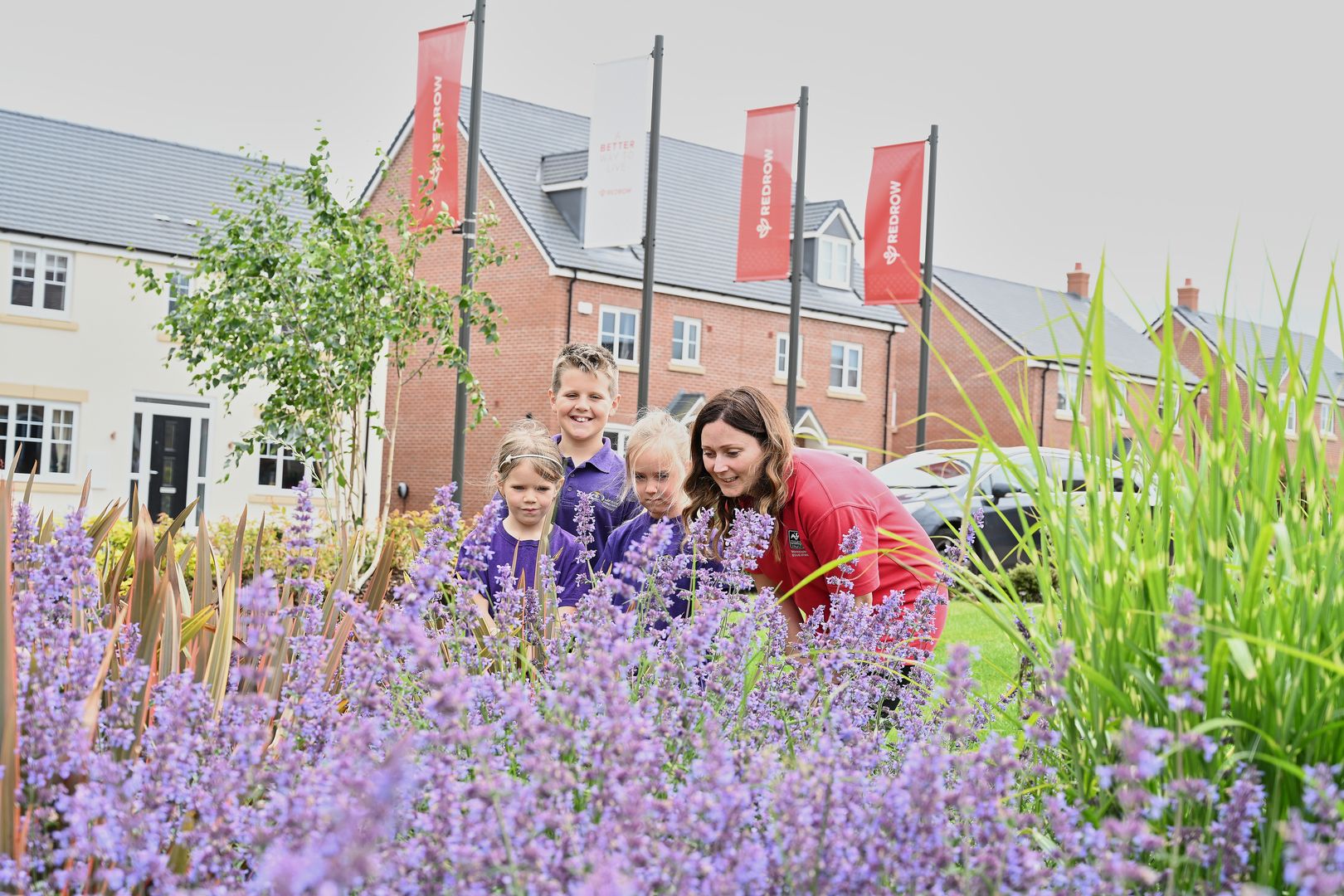