AN ONLYFANS model has revealed she enjoys at least one orgasm every day as she believes it keeps her looking young and helps her mental health.

During self-care awareness month, Nita Marie, 45, has shared the best way she knows how to look after herself: climaxing on a regular basis. 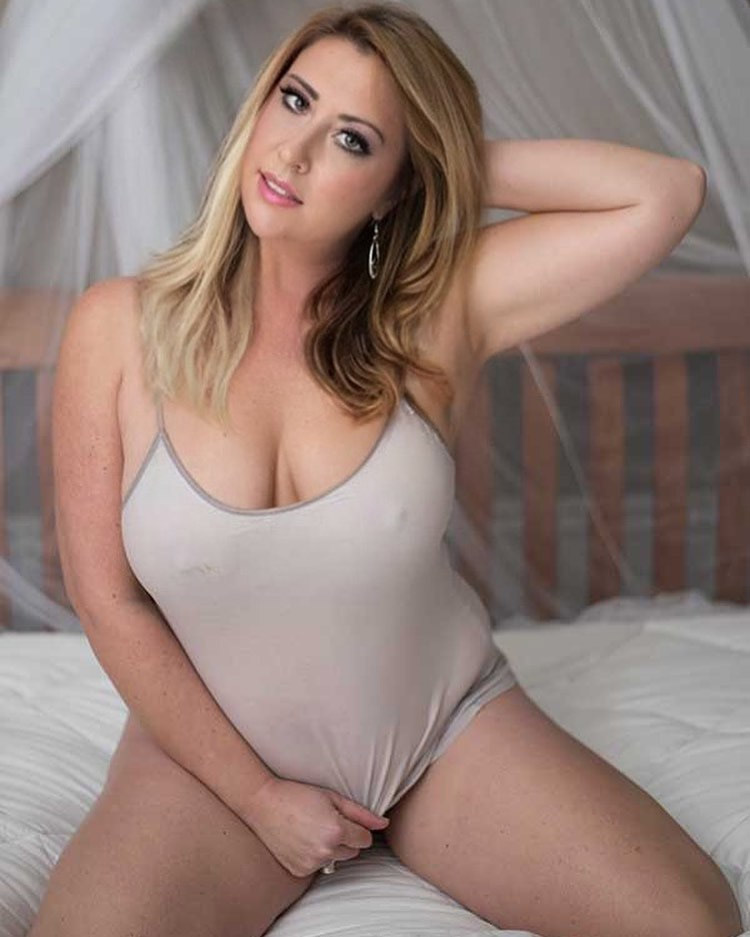 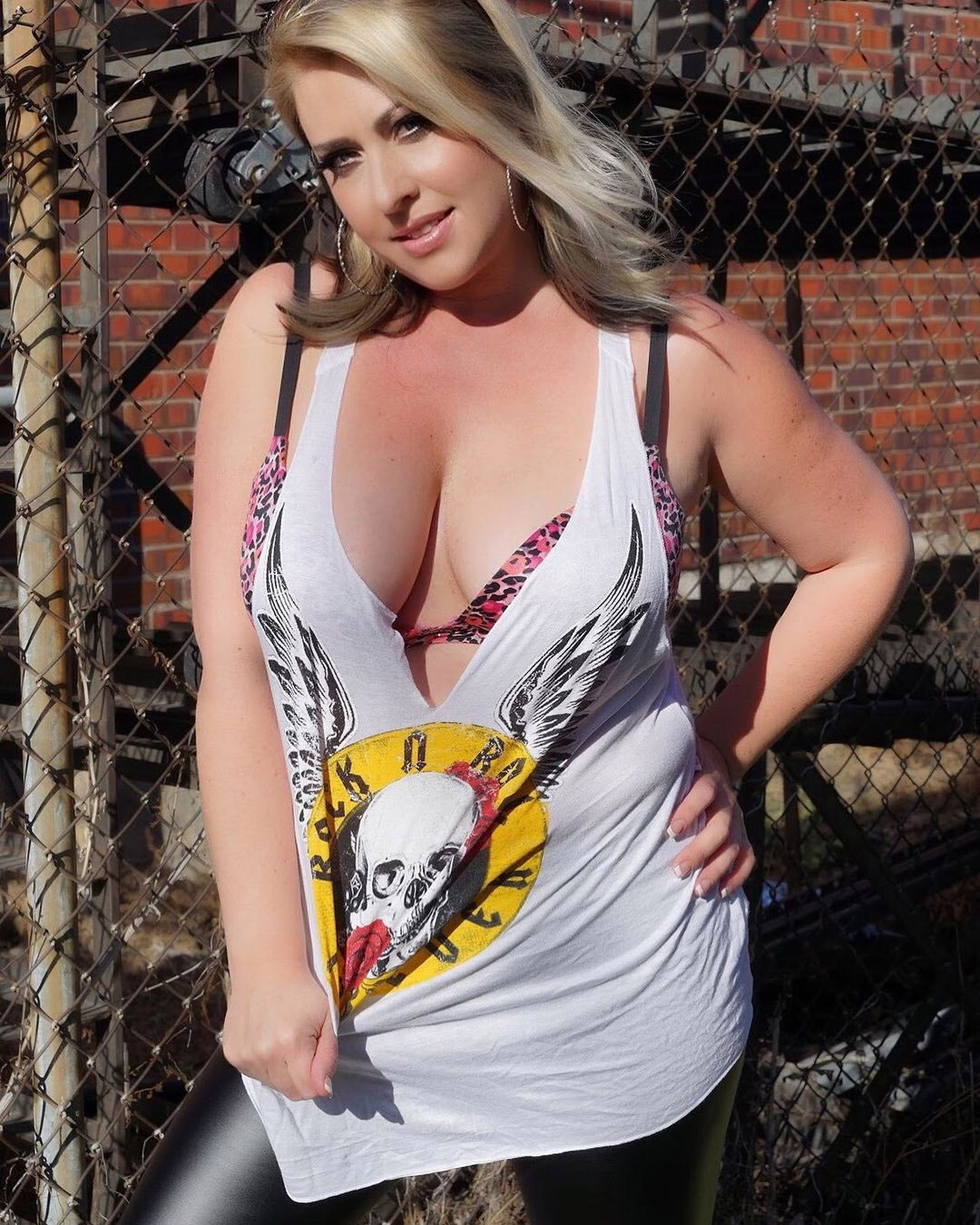 The Christian model, who previously claimed that God wanted her to do sex work, is now urging others to give themselves or their partner the "big O" and has also revealed some of her top tips on how to make time for themselves.

“September is self-care awareness month and I truly believe that everyone should try to have at least one orgasm a day," Nita Marie told Jam Press.

"You should make it part of your self-care routine.

“There have been numerous scientific studies that show the natural hormone released during sex – oxytocin, also known as the love hormone – has many physical and psychological benefits.

“If you don’t have a partner to give you an orgasm make sure to pleasure yourself so you can experience the Big O."

For those who still need convincing on the benefits of having regular orgasms, Nita Marie shares some of her wisdom.

The model says climaxing helps her drift off at night, as well as have a deeper sleep.

When you climax, the body releases hormones called oxytocin, which has the ability to reduce cortisol levels and can be known to create an overall feeling of relaxation.

Nita Marie said: “Ever wondered why men just roll over and go to sleep after sex?

"It’s our body’s natural reaction and the more you do the more relaxed you will be.

"Since upping the amount and quality of my orgasms I’ve never slept better. It’s great for clearing your mind at the end of the day and switching off ready for sleep."

Nita Marie, who makes over $1million a year off her good looks on OnlyFans, knows the value of keeping her skin in tip-top shape and claims orgasms are her secret to a youthful appearance.

She said: “Orgasms really do make you look younger.

“When you climax HGH – human growth hormone – is released, which helps to produce collagen in your skin for a younger and more youthful look."

Nita Marie said: “I’m always hornier during my period and the release of the orgasm really helps with my cramps.”

IT COULD MAKE YOU SMARTER

Nita Marie claims that having orgasms regularly helps her mind stay sharp and she's not the only one.

She said: “After I’ve climaxed I always feel like my brain has had a good spring clean, especially in the morning.

“Afterwards I feel like I’m really ready to start the day and concentrate on everything I need to – it’s better than any coffee for waking me up!”

IT COULD HELP WITH MENTAL HEALTH

During an orgasm the chemical oxytocin, also known as the “love” hormone, is released, which can affect our mood in a positive way.

In 2017, researchers at Florida State University studied over 200 newlywed couples and found that this “afterglow” of feeling satisfied and stimulated could actually last for up to two days.

Nita Marie said: “Whether I’m climaxing on my own or with my partner, enjoying that level of intimacy and pleasure has such a good effect on my mood and mental health.

“Knowing how it makes me feel, I try to always incorporate it into my self-care routine.” 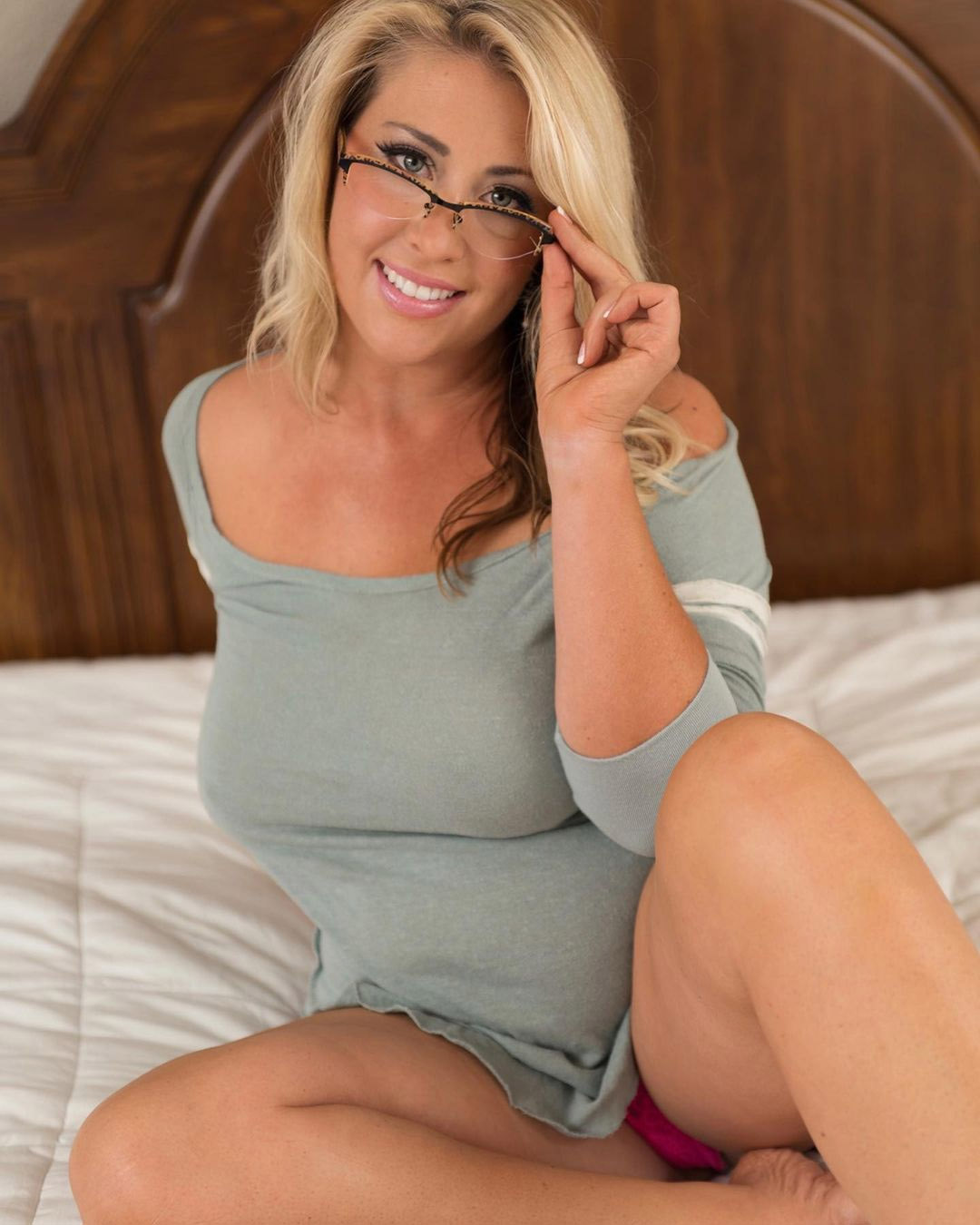 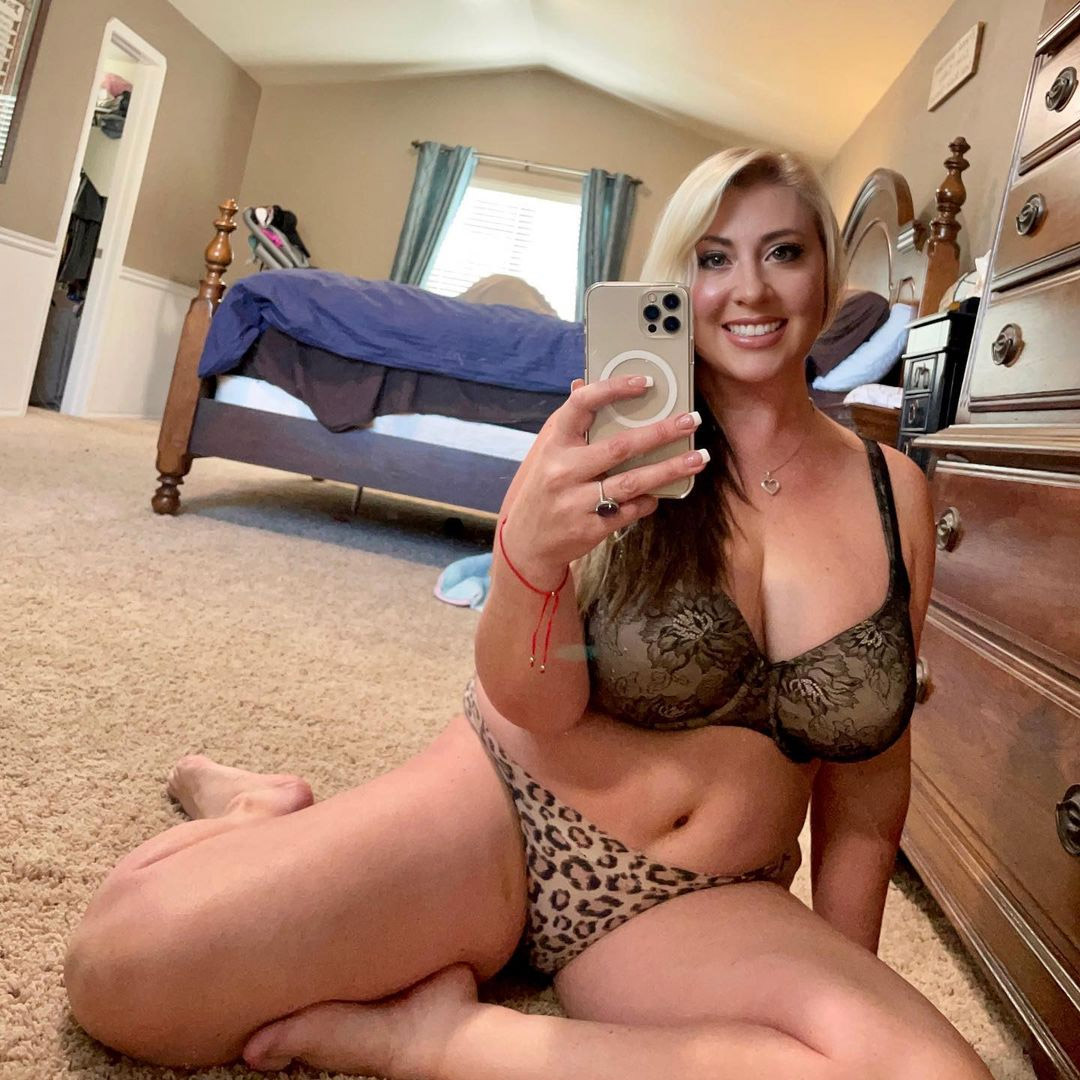