AN age-defying beauty, 42, has left onlookers stunned after revealing she has a 24-year-old son -but people often think they are siblings as she looks so young.

Jennii, who lives in Toronto, Canada, gave birth to him when she was just 18, and now looks half her age thanks to her small frame and youthful visage. 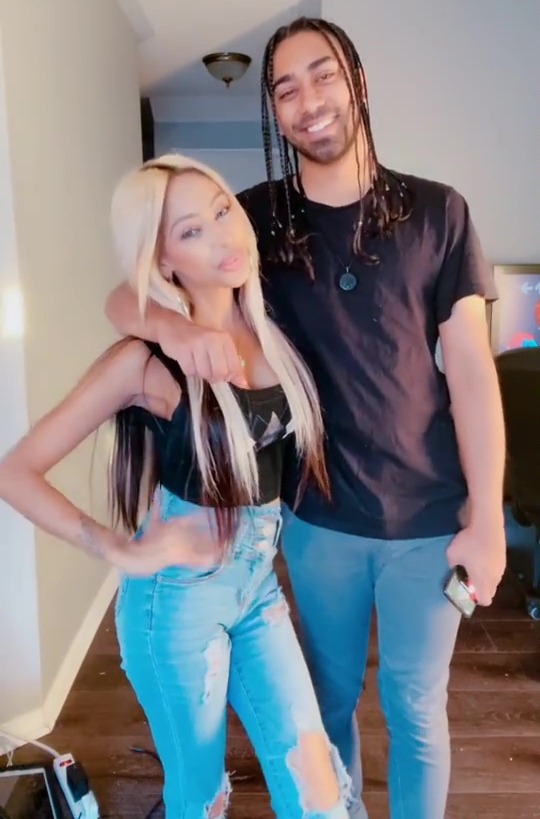 So much so that TikTok users were shocked to learn that she was a mum at all, let alone one to a man who is almost 24.

The young-looking parent regularly shares clips on her TikTok account as she struts about in midriff-bearing tops while showcasing her youthful appearance.

But she certainly proves age is just a number as you'd hardly believe she is 42 thanks to her deceiving appearance.

To add to the confusion, one clips shows her son towering over her tiny 5ft 1in frame which led many to comment that they thought he was older than her. 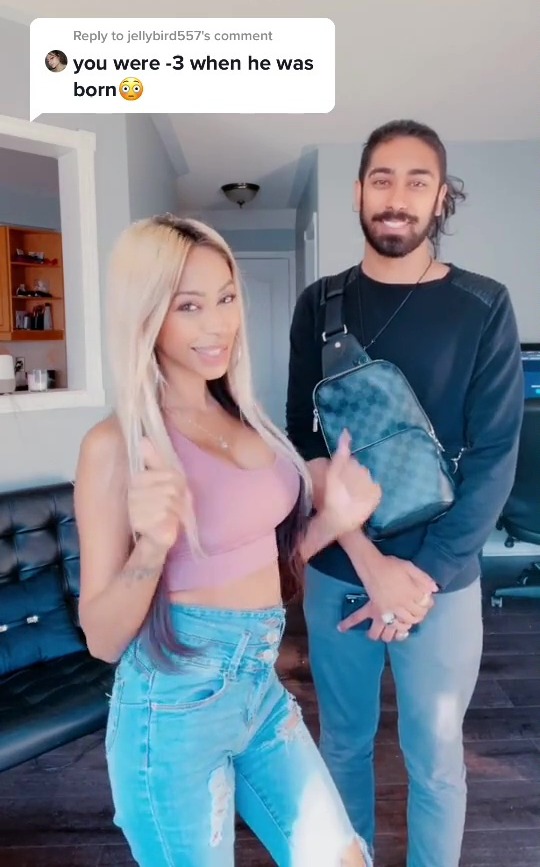 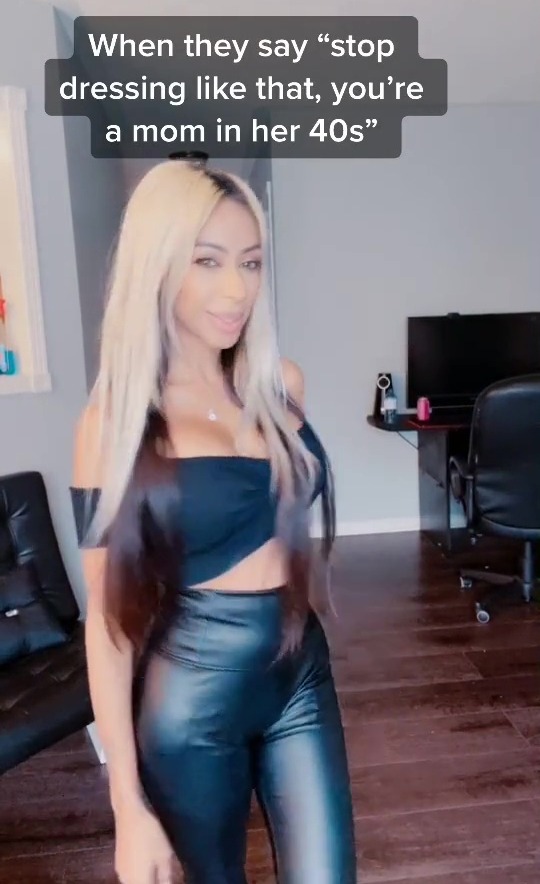 "You legit look 18 right now," one person said, while another said: "He looks older than you."

"You look like his little sister," a third agreed.

And a fourth added: "You look more like siblings."

Gushing, the mum replied in the comments saying "thank you" but it's something she hears a lot.

There are multiple clips on the woman's account addressing similar comments which she claims to receive on a regular basis.

Many others thought the duo were a couple at first glance, until Jennii pointed out the 18 year age gap. 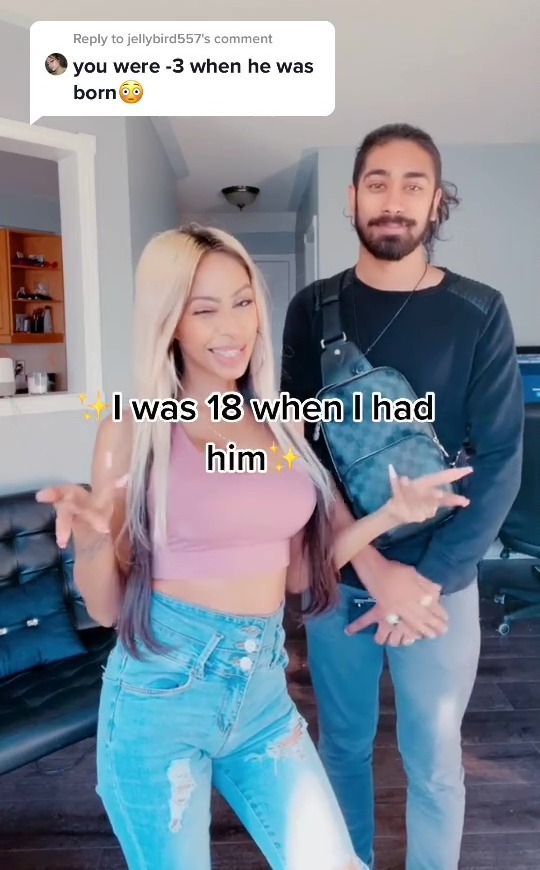 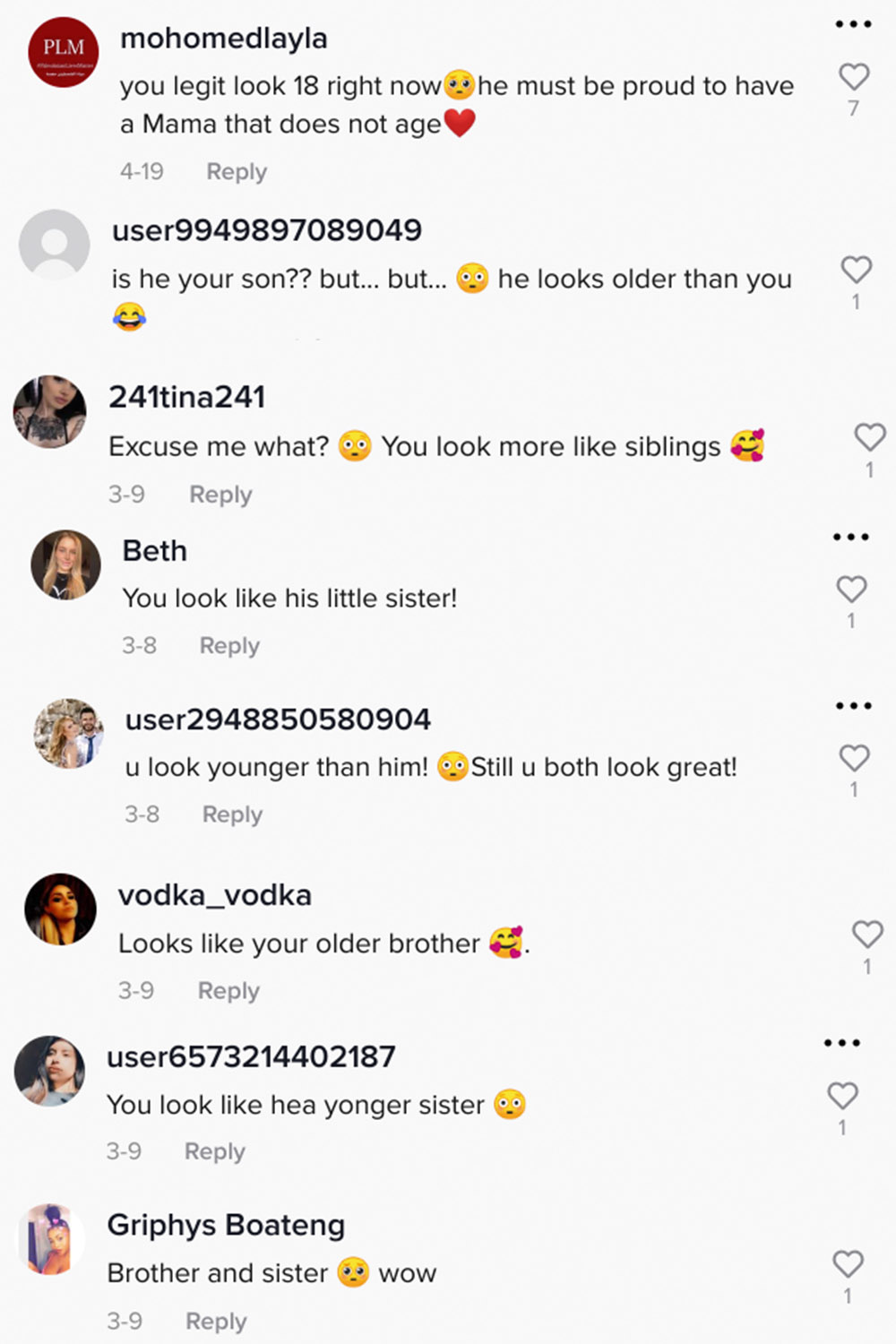 She also credited the good genes to her South American heritage, responding to one comment asking what her background is.

People gushed about how long she looked, with one saying: ""I thought you were his girlfriend, you look amazing."

And dozens more thought the same.

It seems Jennii finds herself having to prove her age all the time as most of her videos have a string of similar comments.

She recently celebrated her 42nd birthday and joked she was turning 24, using two individual '2' and '4' balloons to mark the occasion – switching the two to rearrange the order.

Even after learning the truth about her accurate age, people reckon she could easily pass as 24, or even younger. 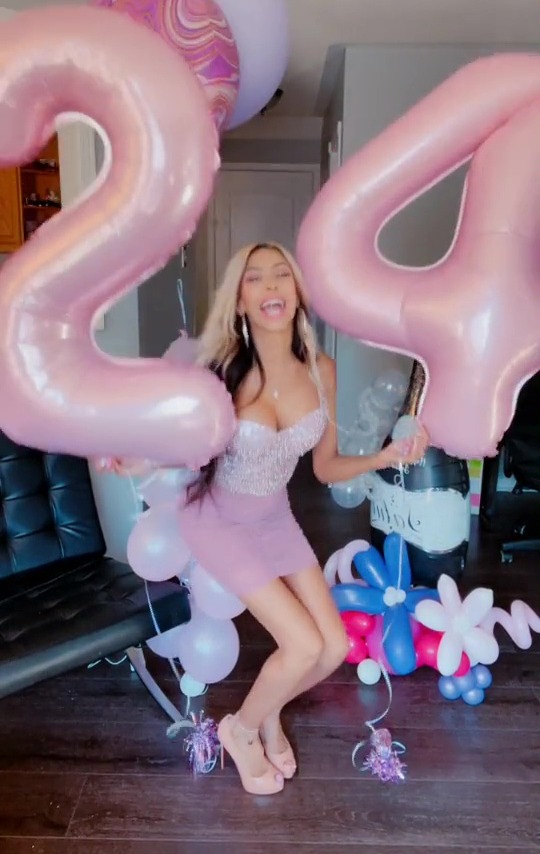 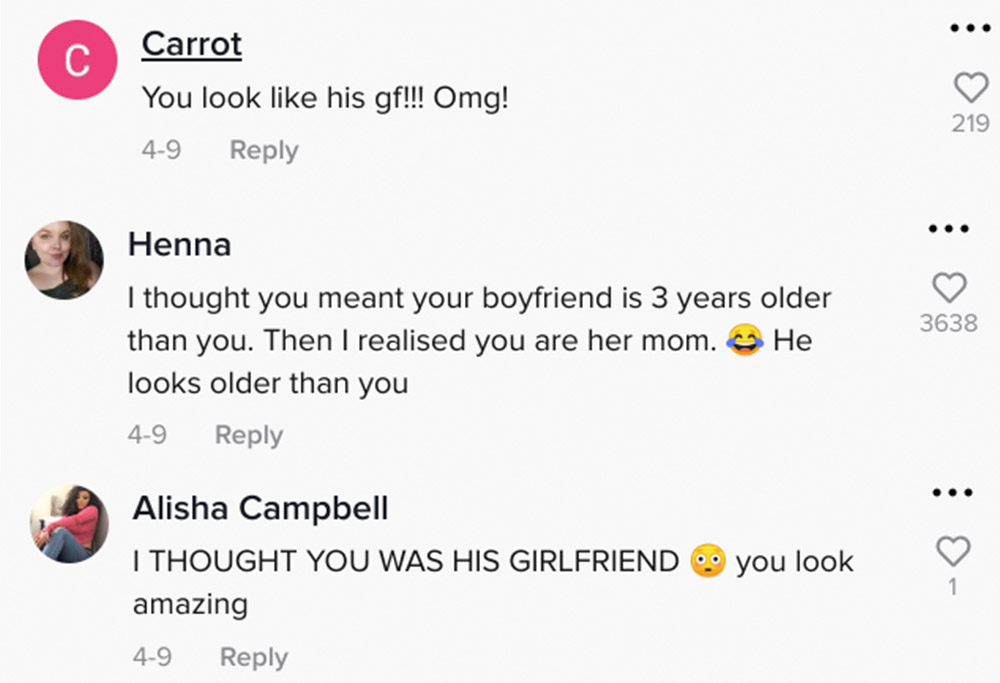 Jennii, who also appears to have another son, said that some people even tell her to "stop dressing like that," indicating that her usual style isn't typical of a "mum in her 40s."

But she doesn't care and is proud of her looks, often seen beaming from ear-to-ear with her son my her side.

In a seperate clip, the 42-year-old hit back it a comment from someone who took aim at the amount of make-up she appears to where in her videos.

But, just as she does with other comments, Jennii brushed them off and appeared on camera with a face full of it.

Her sons don't seem too bothered either as they regularly appear in her clips, often donning the same big smile she does.

Jennii isn't the only one as this single mum looks so young people think she’s her 20-year-old son’s girlfriend.

And this mum says she’s often mistaken for her son’s girlfriend or YOUNGER sister after £12k mummy makeover.