It’s not quite Halloween yet, but that hasn’t stopped Hollywood from getting into the spirit early … showing off elaborate costumes, some solo, some in groups, and some paying tribute to their early acting days. 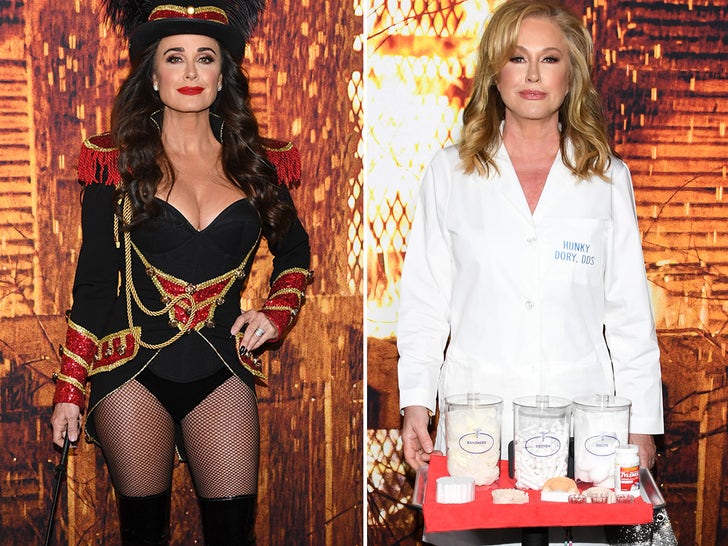 Celebs from ‘Housewives’ stars Kyle Richards and Kathy Hilton — who went as circus ringmasters and medical pros — to Jason Biggs and his wife, who took the more traditional vampire route have already posted pics of their costumes.

However, it’s Drew Barrymore who paid homage to her “Scream” roots, dressing up as her character, Casey Becker, from the horror classic … complete with Ghostface. 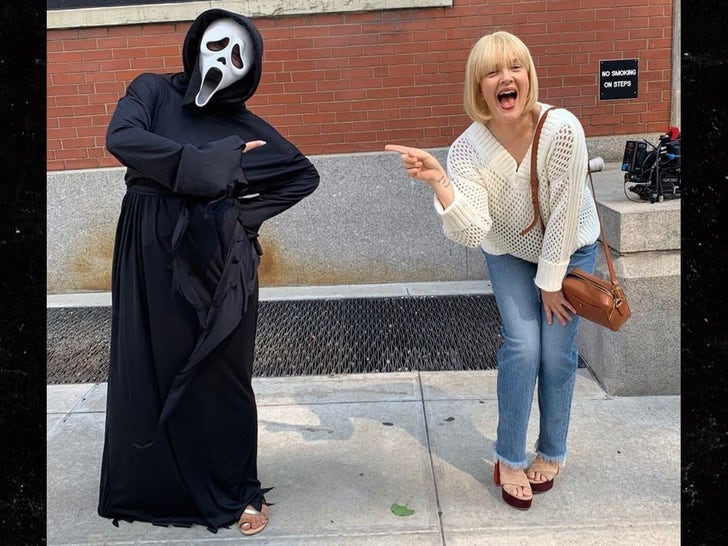 Among some of the other notable getups — Olympian Ryan Lochte and his crew went as the Addams Family, Charli D’Amelio as Charlie Brown and Travis Barker with Kourtney Kardashian as Sid and Nancy. 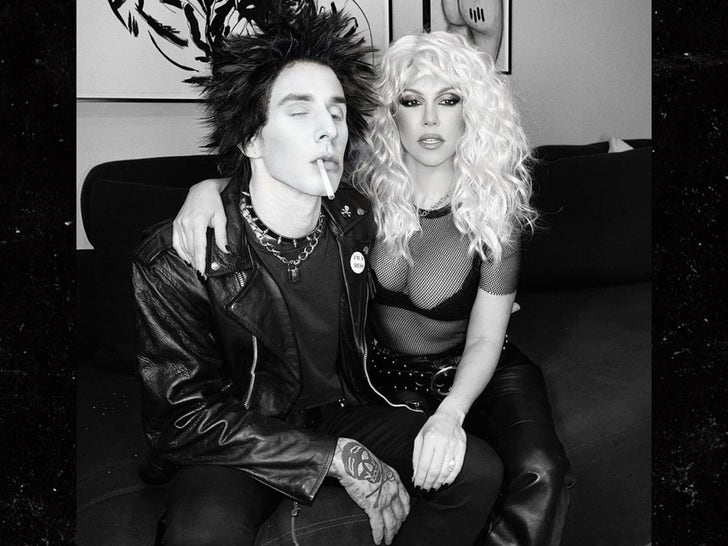 The holiday is quickly approaching, so expect a lot more looks, both elaborate and not, to pop up on social media and at A-list parties across the country … cuz if there’s one thing celebs love, it’s playing pretend.