Carol Vorderman, who rose to fame on Countdown, took the opportunity to wish her scientist daughter a happy birthday on her social media accounts. The 60-year-old shared a series of photos of her daughter Katie King as she turned 29.

Carol shared a mirror image of her and Katie at the same age, among many others, with many fans failing to tell the mum and daughter duo apart.

She also shared a heartwarming snap of Katie’s hospital tag when she was born, as the former Countdown legend revealed she had been born two months premature.

Taking to Instagram, Carol shared a sweet message in view of her 103,000 followers. 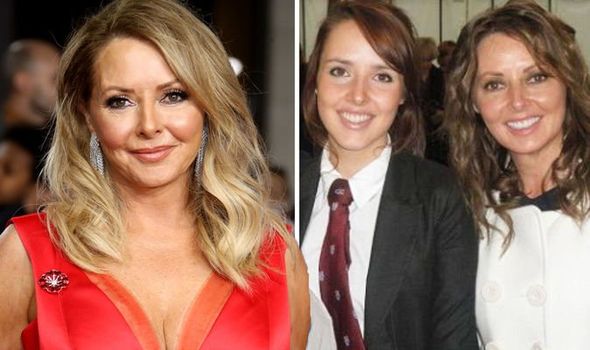 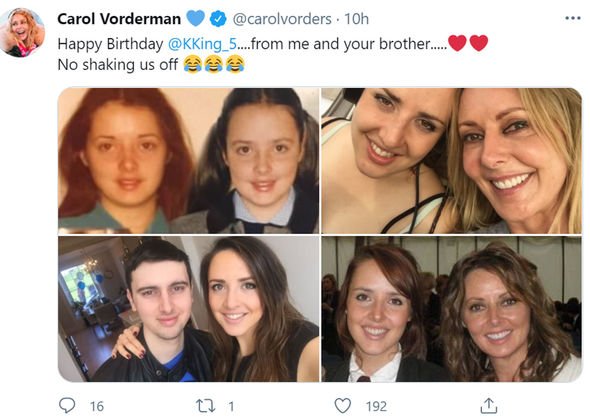 She continued: “A few pics of Katie interviewing Apollo Astronaut, hanging out @ragnboneman …..us at the same age (9), growing up and flying our plane together #pilots.

“It’s not often I ever talk about my children….I kept their lives very private as kids but now they’re grown up…well I’m allowed to say how proud I am of them both.” 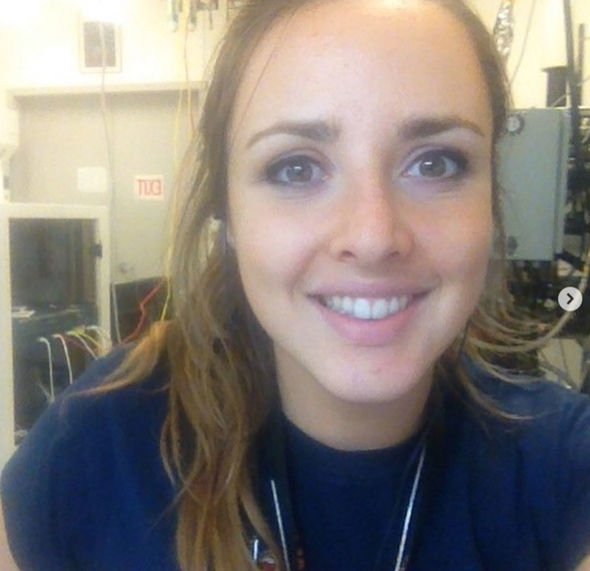 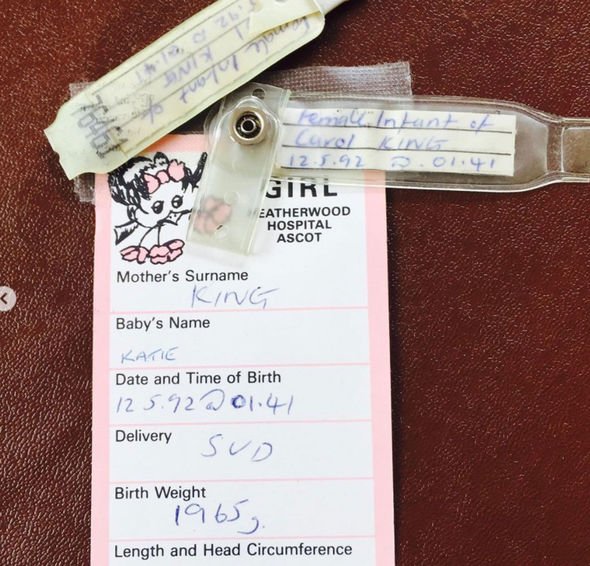 The proud mum also posted a tribute to Katie on her Twitter and included a photo with her brother, Cameron.

“Happy Birthday @KKing_5 from me and your brother….. No shaking us off,” she wrote on Twitter alongside a series of love heart and laughing face emojis.

Fans flocked to comment on the post, as many people were left stunned by the pair’s uncanny resemblance.

Another penned: “Wow image of her mummy.”

“Yep, she is definitely your daughter,” another person remarked.

While a firth person added: “A clever girl just like mum.”

Carol’s birthday message comes after she recently caused a stir after she flaunted her physique in a low-cut swimsuit.

She looked sensational in her holiday snap as she showcased her curvaceous figure while her cleavage was impossible to miss.

The mum-of-two wore her blonde tresses loose over her shoulders in a free-flowing beachy style.

“Oiii Al…@chattyman… Get off my bl**dy balcony,”(sic) she wrote on the picture-sharing site, adding a laughing emoji and the hashtag: “#Holidaysoon.”