Strictly Come Dancing contestant Clara Amfo, 36, had a good old vent online while hitting out at “joyless people” who enjoy putting others down. The BBC Radio 1 host revealed she would rise above the nastiness in a cryptic tweet that left fans wondering who it was referring to.

Taking to Twitter on Monday, Clara released her frustrations with a handy lesson.

“Lesson of the week, you literally can’t get mad at joyless people or people who want to p**s on yours (even though clapbacks can be deeeeeply satisfying, like DEEPLY),” she wrote.

“You can only sincerely hope they find some of their own somewhere.

“No rocket science but STILL!!” 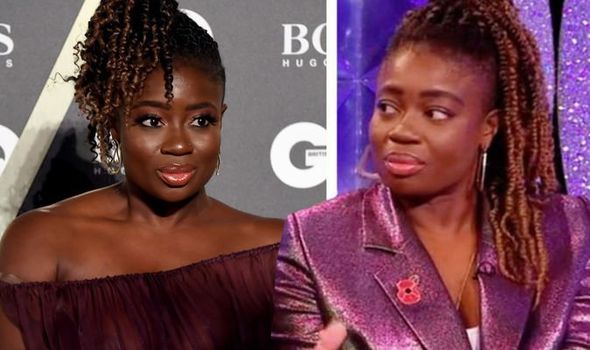 The ambiguous message left fans worried, with some believing it was to do with the reaction to her latest Strictly performance.

One encouraged: “Ignore them you were fabulous defo a 10 from me.”(sic).

“This weekend YOU brought so much joy my nieces went crazy,” a second noted.

“Clara, you are literally sunshine! Don’t let ANYONE dull your sparkle! You are right where you are meant to be!! Shine Clara, SHINE,” another cheered. 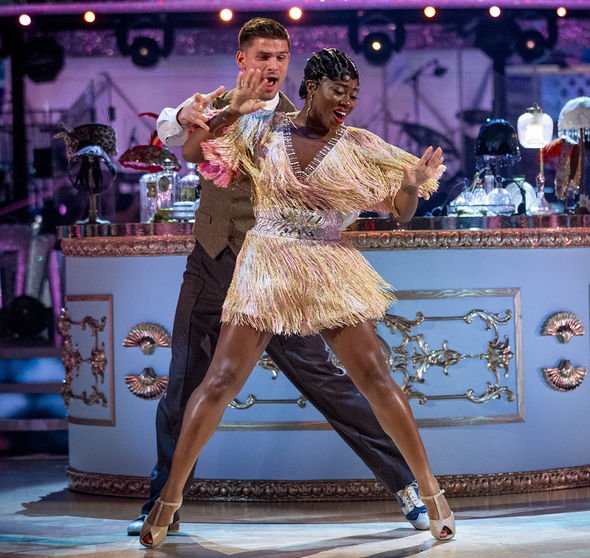 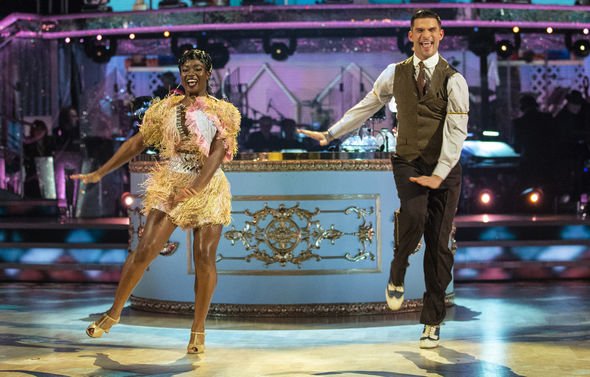 A fourth joked: “Who are we fighting.”

Someone else demanded to know: “WHO MAKING YOU WRITE THIS.”

Clara hasn’t confirmed who her cryptic message was intended for, leaving much to the imagination of fans.

But for those who thought Strictly had something to do with it, the DJ really did “shine bright” on Saturday night.

She and pro partner Aljaz Skorjanec wowed the judges with their Charleston to Baby Face by Julie Andrews, which topped the leaderboard with an impressive 29 points.

But on Sunday morning, she revealed just how much she had given to the performance, which had resulted in a mysterious hand injury.

In a post shared to Instagram, she showed her hand in a bandage, explaining that she had hurt it “at some point” during the previous night.

The fan-favourite said: “This happened at some point yesterday – I don’t really remember.

“Like during rehearsal or the actual dance — too much enthusiastic Charlestoning. Worth it though!”

She added: “It will go down I’m sure – I’m just going to be a left-hander today, and just enjoying the day.”

Injury or not, nothing will take away from the high of last weekend after receiving glowing reviews from the judging panel.

Strictly Come Dancing continues on Saturday at 7:25pm on BBC One.