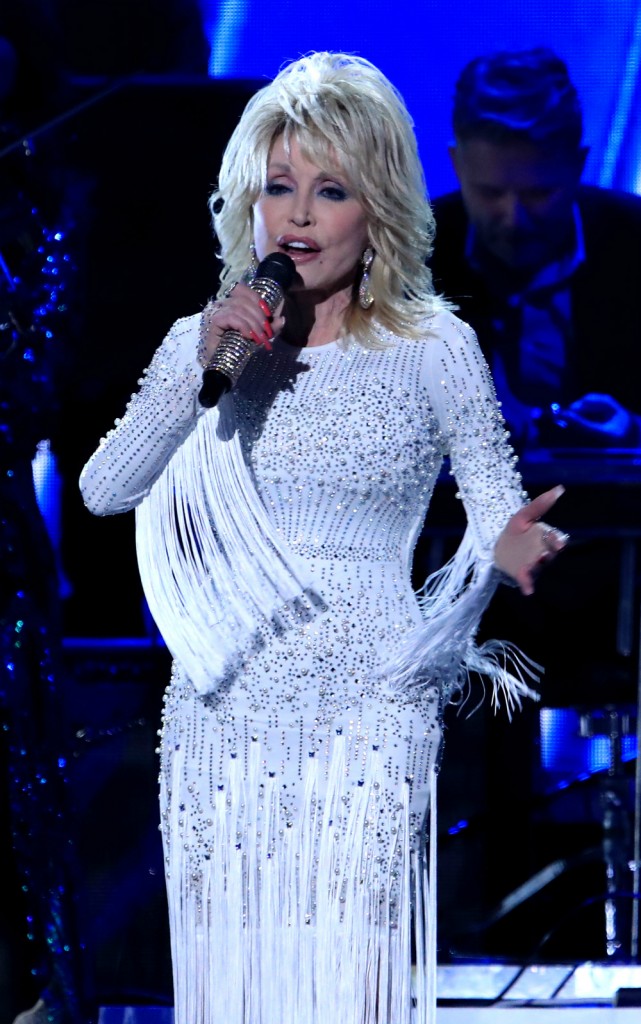 Among the many ways celebrities are helping fans cope with cabin fever, reading stories online has become a favorite. Save with Stories was started by Jennifer Garner and Amy Adams in partnership with Save the Children and No Kid Hungry. We discussed Josh Gad’s Book Club that he’s doing nightly to give parents a 10-minute break.

At least two more celebrities are joining the National Story Hour: Dame Dolly Parton and Reading Rainbow’s LaVar Burton. Dolly is pure joy so the idea gives me good feels (yeah, yeah – I know, it’s for the kids). Her story time will be called Goodnight with Dolly and is an extension of her Imagination Library that sends books to preschool aged children with limited access. (Have I mentioned that this woman is a saint? She also just donated $1M to Vanderbilt Hospital to aid coronavirus research.) Dolly told kids she’d be reading some of the books from her Imagination Library in her Goodnight with Dolly teaser:

Her first reading is tonight at 7 PM eastern and will happen weekly. You can stream the event on YouTube. I mean your kids – your kids, of course, can hear Miss Dolly providing what she hopes will be “a welcome distraction during a time of unrest and also inspire a love of reading and books.”

LeVar, who is arguably better known as Geordi La Forge from Star Trek: The Next Generation, hosted Reading Rainbow for two decades. Reading Rainbow was a wonderful children’s education show that ended in 2006. A few years ago, they launched a Kickstarter to bring Reading Rainbow back in some form and met their initial goal in 11 hours. LeVar currently hosts a podcast called LeVar Burton Reads, so naturally, he wanted to find a way to live-stream his reading to help everyone stuck at home, but he was struggling to find public domain property that would appeal to a wide array of people:

Authors began commenting with their permission to use their work in the live-streaming events. Most were independent authors, but some big guns showed up too. Neil Gaiman replied to LeVar:

Hopefully this is just the start of many authors/publishers that will allow LeVar to read to us throughout this time. And what a great start it is. LeVar will begin his series this Friday with readings for adults on Fridays, children on Mondays and Young Adults on Wednesday:

Having a story read aloud doesn’t just fuel the imagination, it’s comforting, often invoking the feeling of being curled on our parent’s lap as they read to us. Having folks like Dolly and LeVar, who already feel so familiar, read to us will only strengthen a feeling of solace. I don’t think we can have too many story times right now. Pretty soon, there will be something for everyone. Even Samuel L. Jackson is getting in on the National Story Hour: 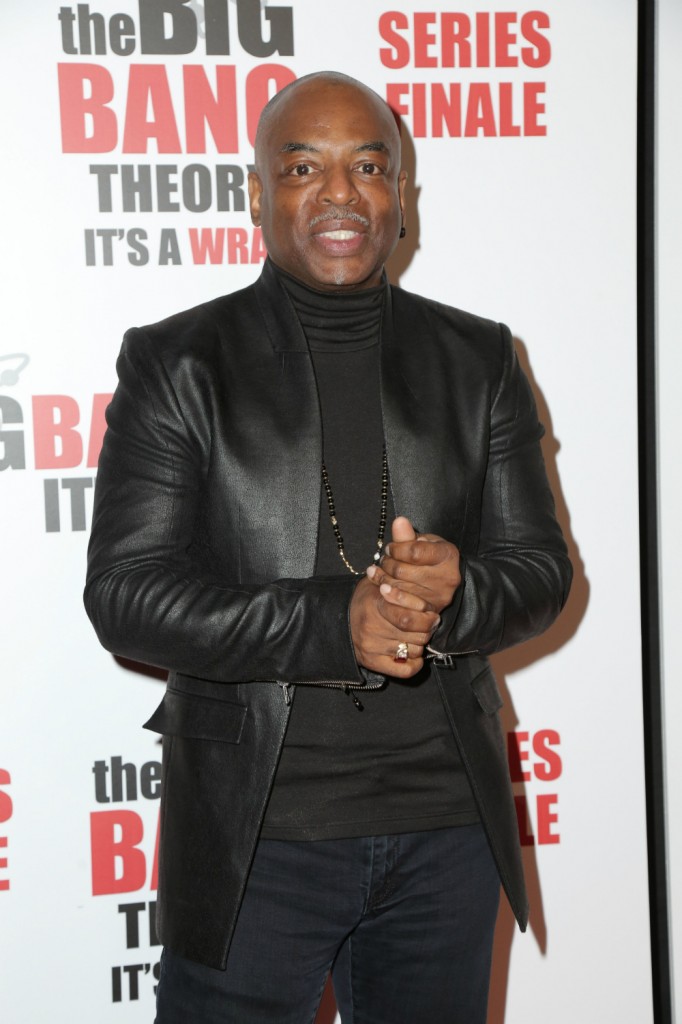 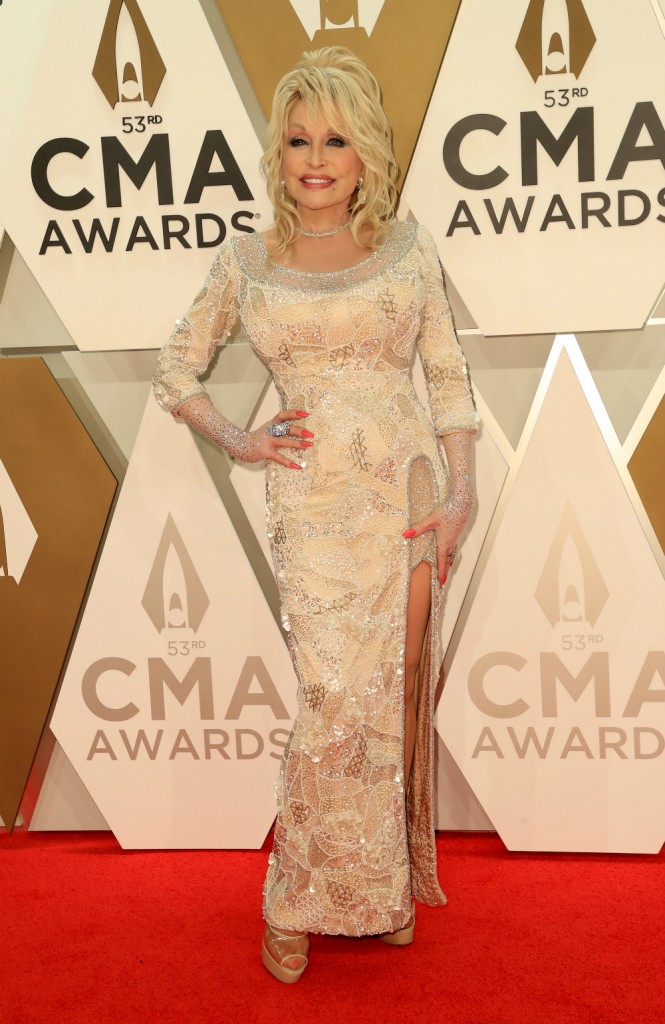 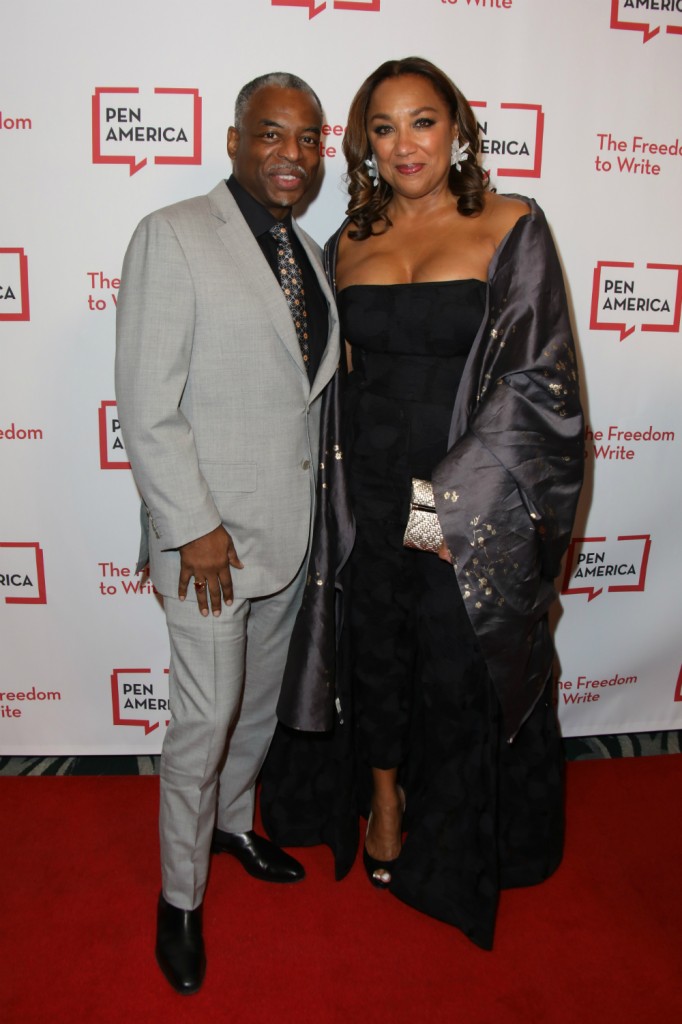