Clare Crawley is opening up about a horrible time in her past — and getting real about what it means for her future, too.

The former Bachelorette leading lady took to Instagram on Wednesday, delivering a powerful message while revealing she had been sexually abused as a child. The poignant revelation also detailed how the 40-year-old reality TV star’s past experience has impacted her adult relationships and ongoing mental health.

Speaking out about the “vicious cycle” of abuse and the long-term aftermath and its effects on her life, Clare wrote (below):

“Self love is the act of giving a voice to your truth. So here is mine. As a child of sexual abuse, my young adult years were spent in unhealthy relationships feeling unworthy of the good ones. It was a vicious cycle, because the more I chose the wrong men who treated me poorly, the more I believed I wasn’t good enough.”

She continued from there in the lengthy caption. In fact, she connected things directly to her decision to remove her breast implants, as she explained:

“Enter the breast implants. I’d be lying if I said I wasn’t excited to get them, but the truth is it was money that would have been better spent on therapy to heal my wounded heart. I ended up spending the money on therapy anyway… cut to now. A woman who has learned to love herself deeply on the inside, knows her worth, and will fight for herself no matter what. I’ve learned the toxicity that these implants can cause on our bodies, as it has done to mine.”

Wow! Turning to inspiration, Crawley — pictured in the inset (above) with fiancé Dale Moss — concluded the long message on a positive note, adding:

“So I am stepping away from something that no longer serves me… not my heart, and certainly not my health. Surgery is this week! We are taking it back to Clare 1.0, who is lovable and worthy just the way she is.”

Very inspirational to see a public figure be so open and candid and vulnerable like this — and even better if her story can be a positive influence on other young women who may have gone through the same thing. Here’s the full IG post (below):

Sound OFF about everything you’ve read here with your take on Clare’s big news and inspiring comeback story, all down in the comments (below)… 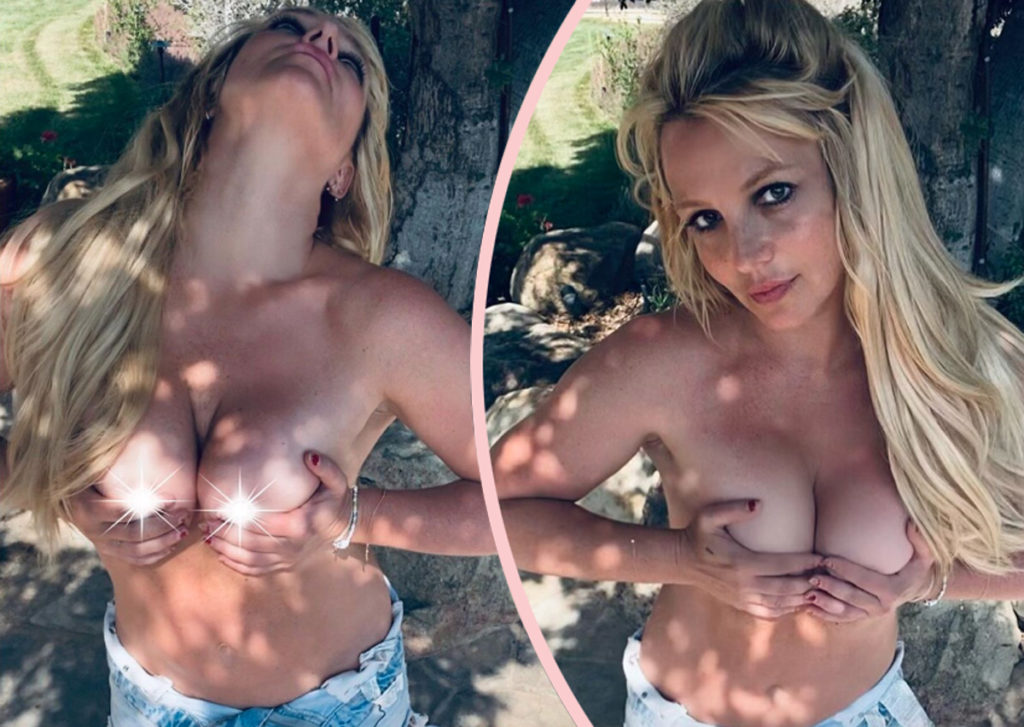 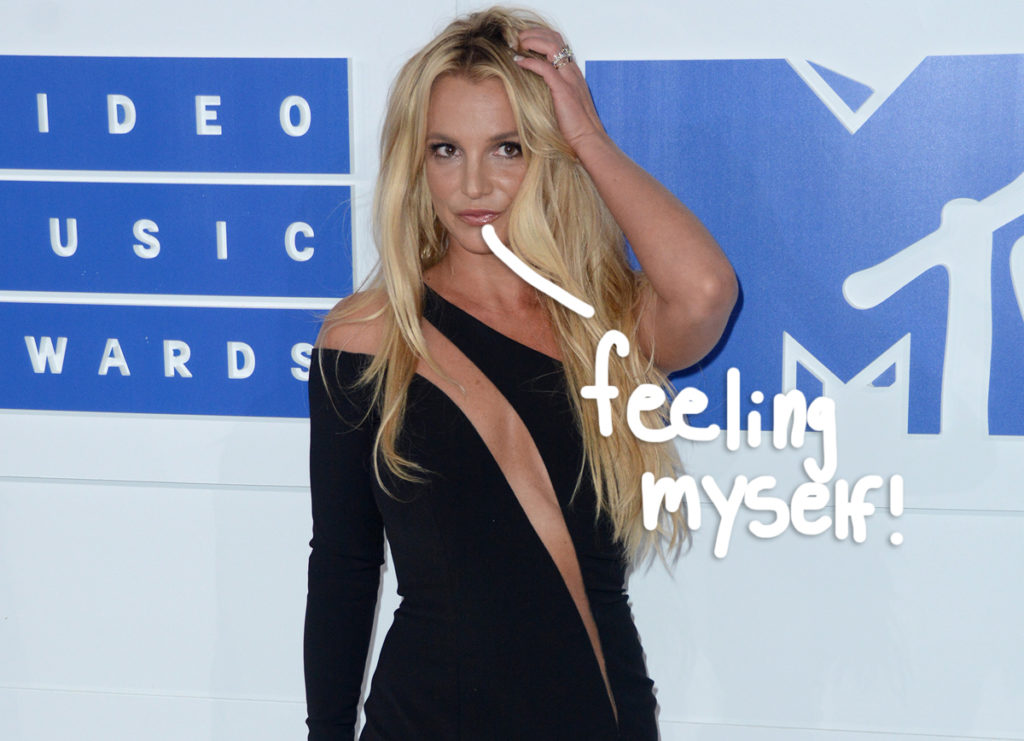 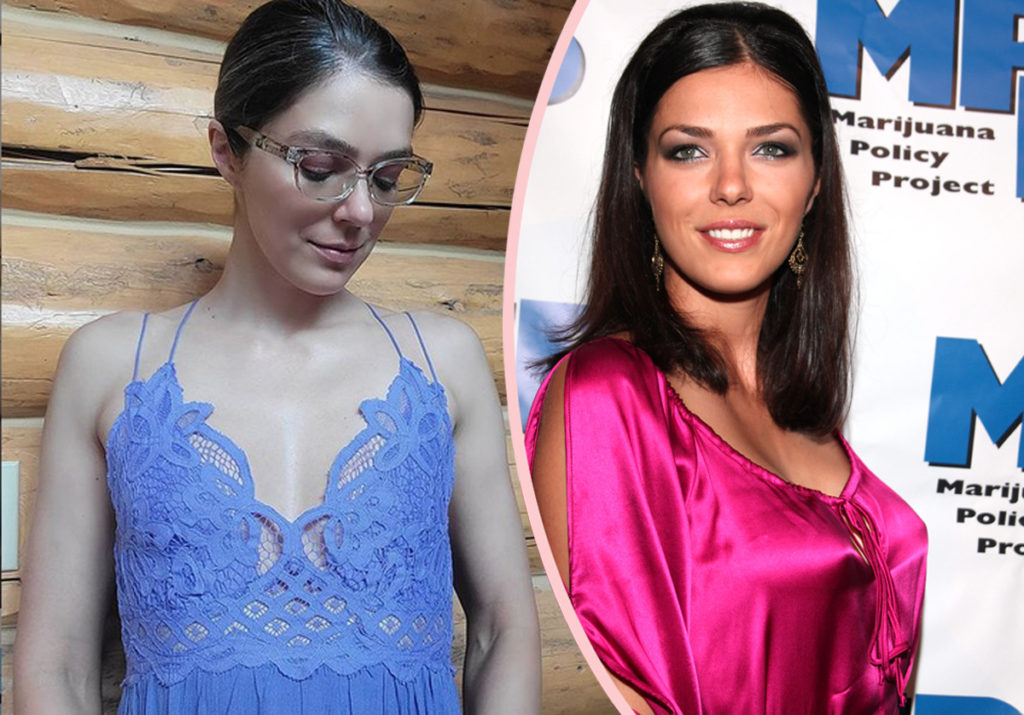 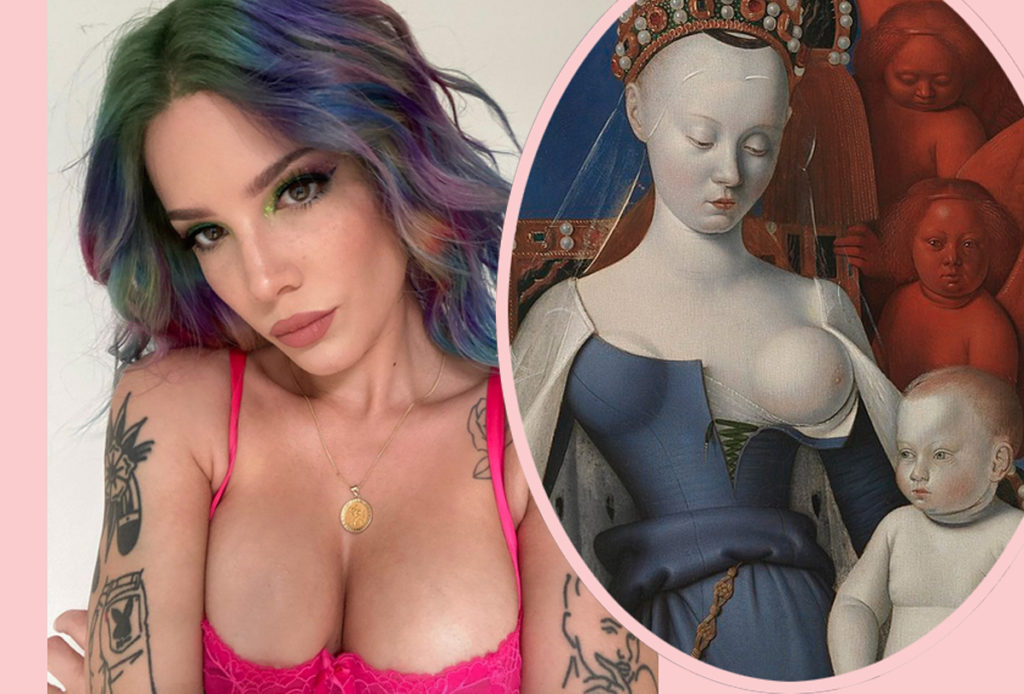