Ben Affleck and Ana de Armas are getting closer by the minute, but his ex-wife, Jennifer Garner, is not ready for them to take the next step in their relationship just yet.

A source reveals exclusively in the new issue of Us Weekly that the Alias alum, 47, does not want her three children with the Oscar winner, also 47, to meet the Knives Out star, 31, until the time is right.

“Ben is understanding,” the source tells Us. “[He] said he would work with Jennifer to prepare the kids for meeting [Ana].” 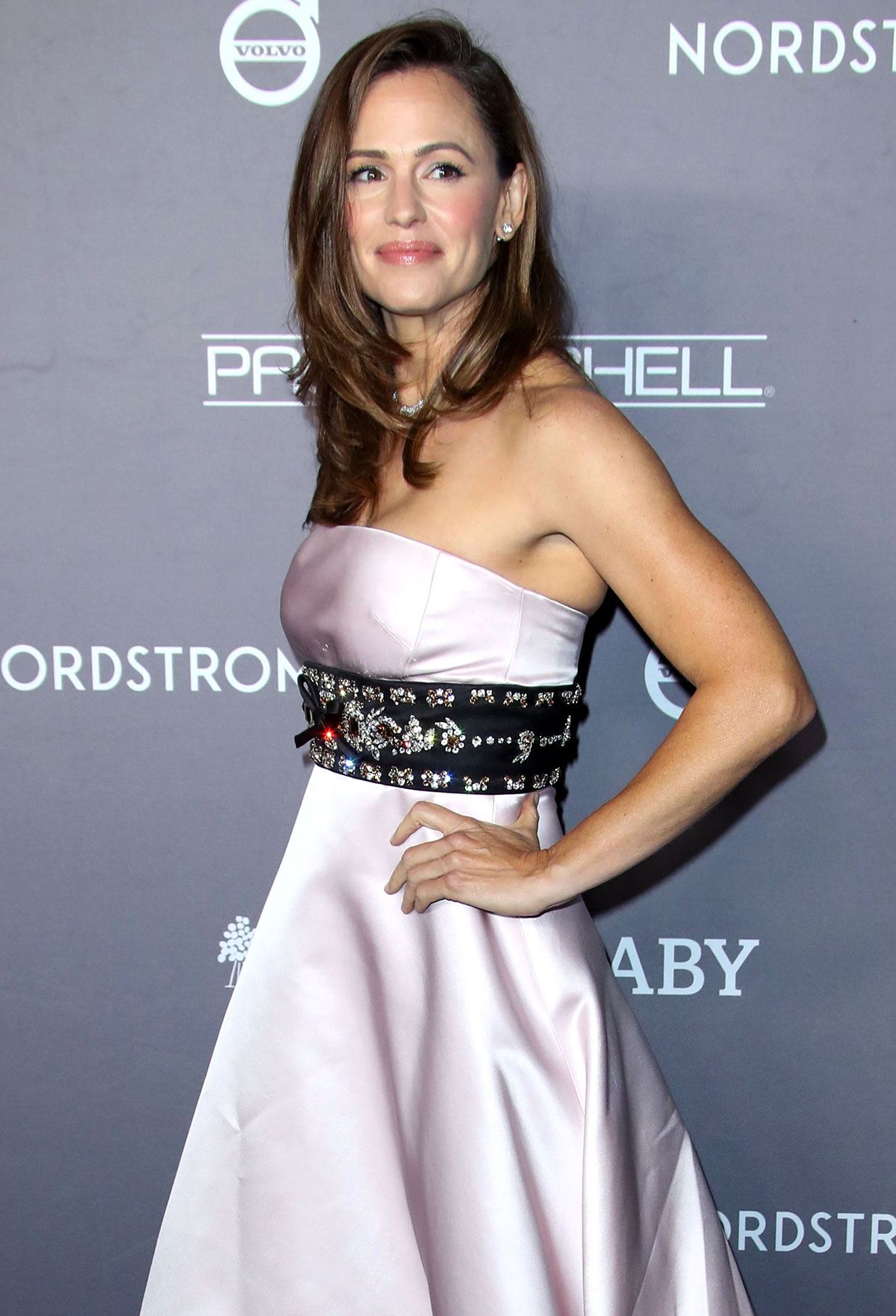 Us broke the news in October 2018 that the Pearl Harbor star moved on with businessman John Miller. The Way Back actor, for his part, dated Saturday Night Live producer Lindsay Shookus and had a fling with Playboy model Shauna Sexton before falling for de Armas. 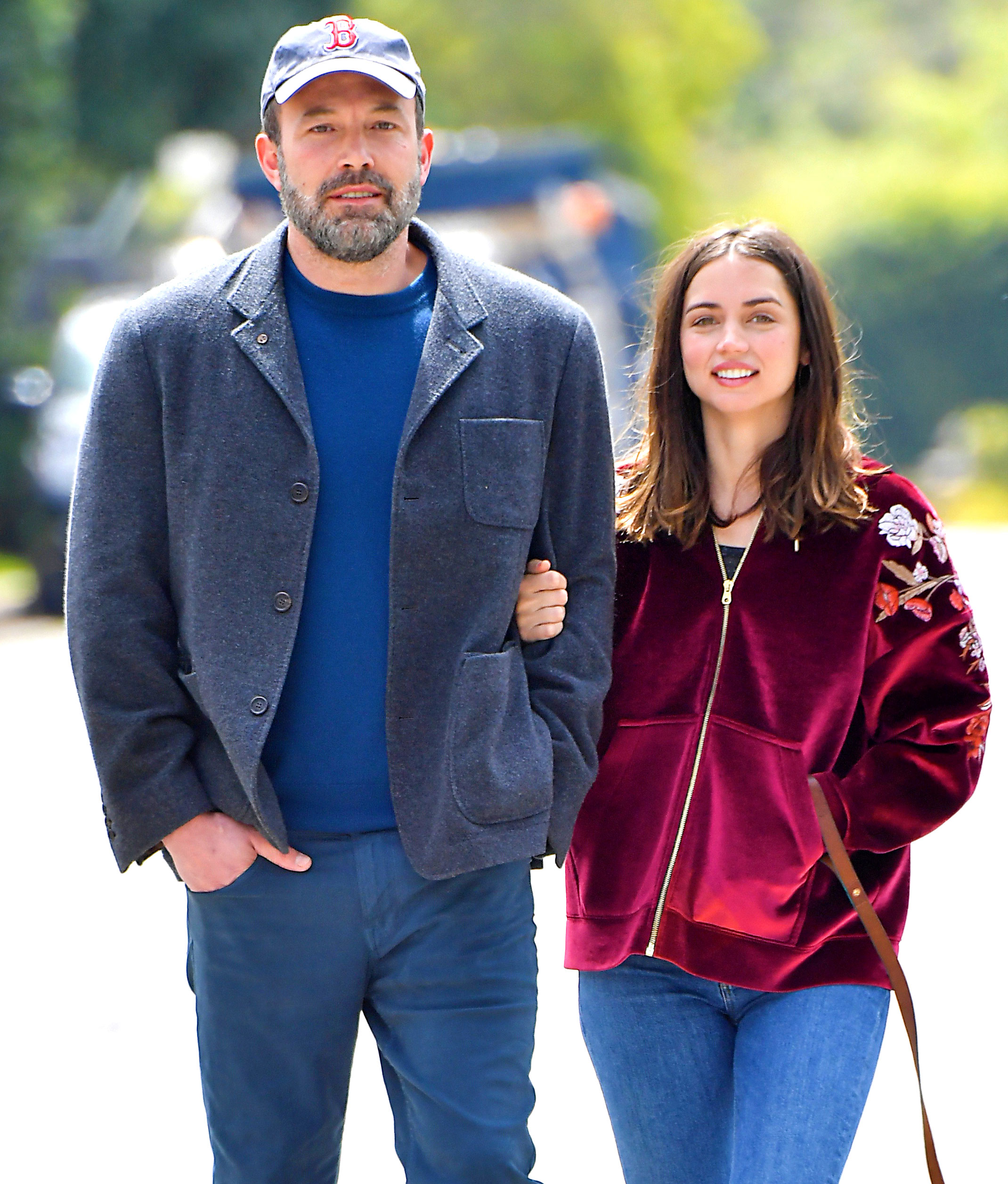 Affleck and the Blade Runner 2049 star, who was married to actor-model Marc Clotet from 2011 to 2013, met in November 2019 on the set of Deep Water. They sparked relationship rumors earlier this month during trips to her native Cuba and Costa Rica. A source later told Us exclusively that the pair are “officially dating.”

For more details on Garner’s thoughts about Affleck’s budding romance with de Armas, watch the video above and pick up the new issue of Us Weekly, on newsstands now!