Kendall Jenner and Devin Booker aren’t engaged yet, but their year-long relationship certainly made the model’s prank convincing.

Kendall, 25, played a game of Truth or Dare with sister Kourtney Kardashian to close out her Poosh Your Wellness virtual festival. Kourtney, 42, dared her little sister to tell the family — including Kim Kardashian, Khloé Kardashian and Kylie Jenner — she’s engaged on the family group chat. 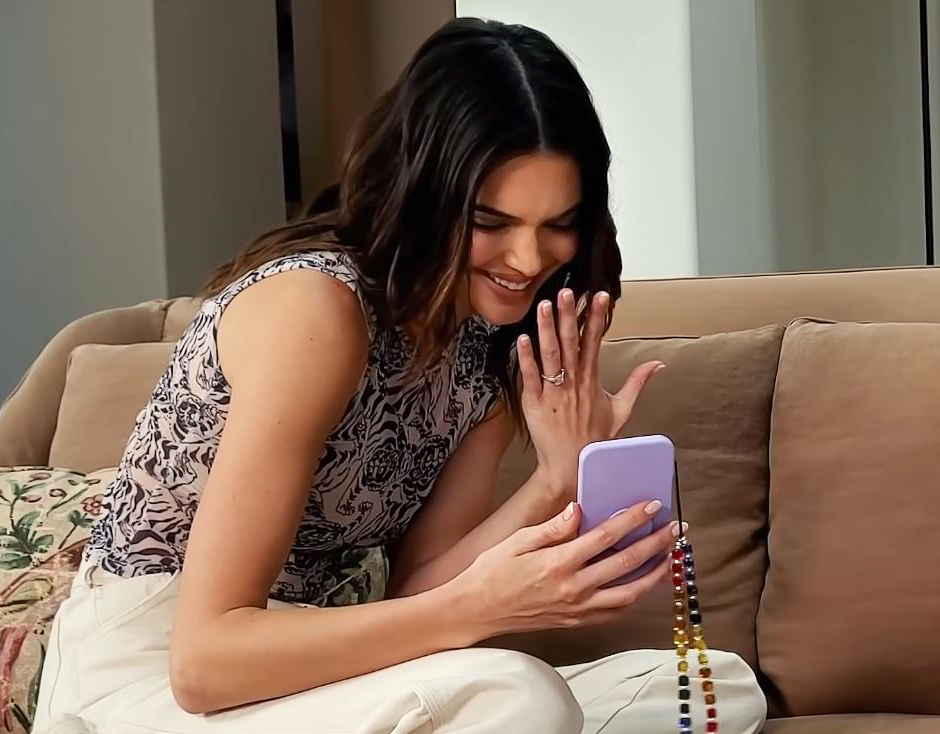 Even though it started as text, Jenner knew she’d have to be prepared for a video call. She borrowed a wedding ring from someone off camera.

First to call was Kylie, 23, who didn’t believe her sister could be engaged to the NBA player. “You’re lying,” she said without even greeting Kendall. The makeup mogul couldn’t be convinced, so Kourtney and Kendall told her that it was all a game. Kylie claimed she knew because the ring didn’t fit properly. 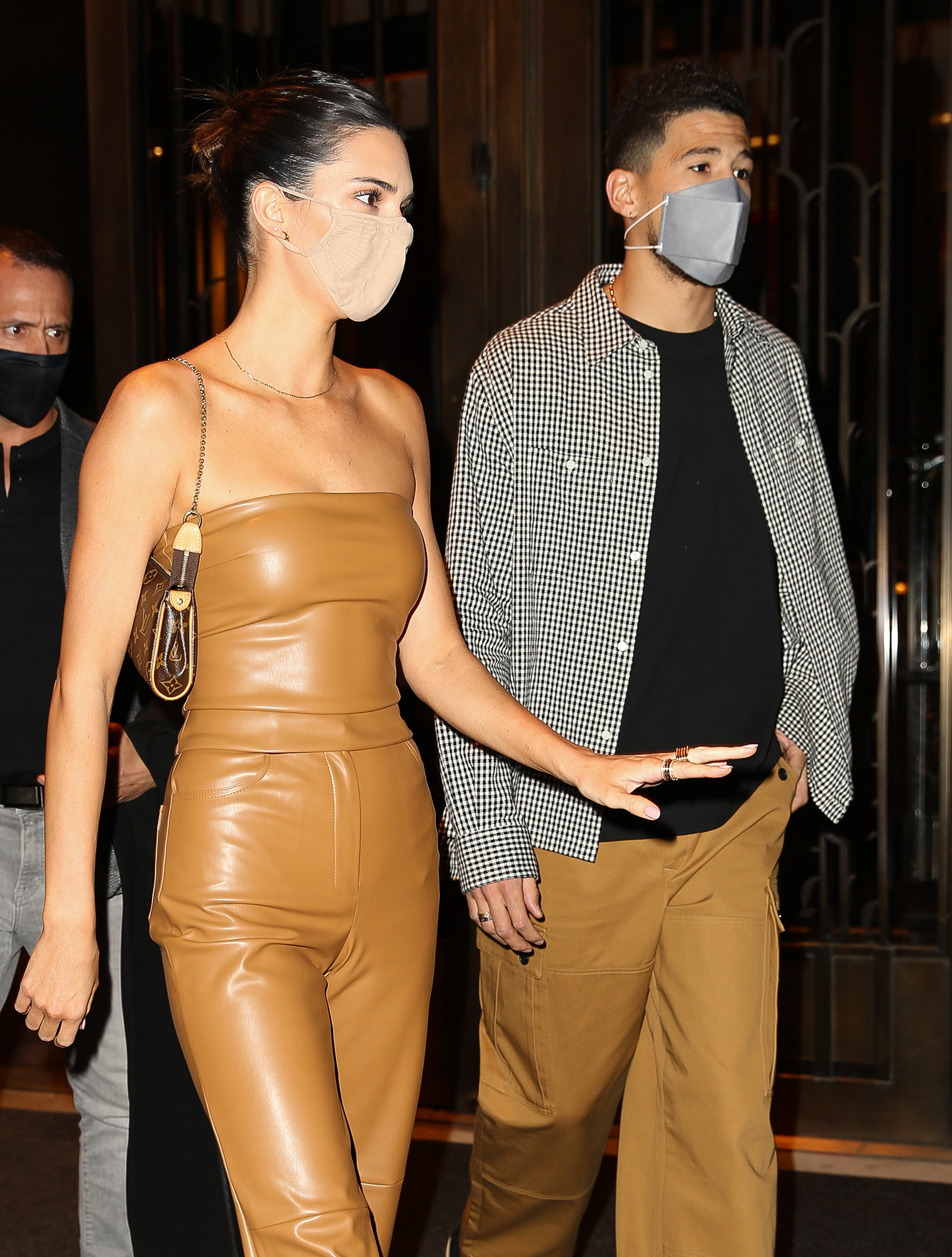 “Well it needs to be sized,” Kourtney reasoned.

They hung up on Kylie to see if Kim, 40, believed their prank. The Skims founder, however, didn’t buy it. “You’re lying cause you’re a weirdo,” she said.

While Kim and Kylie clocked the engagement announcement as a prank immediately, Khloé, 36, wasn’t so skeptical, immediately texting Kendall to ask for the juicy details.

The women didn’t even try to keep the prank up when Khloé called. “We’re playing truth or dare,” Kendall admitted.

“That’s so stupid,” the Good American founder said. “Why would you do that to us?”

Kourtney pointed out that everyone seemed to approve of Kendall marrying Booker, 24. “Well, at least we know you guys will be excited when the day comes,” the Poosh boss noted.

“I was so excited. I was just disappointed it was a little big on your finger. I was like, ‘He couldn’t have gotten the size right?’” Khloé said.

Moments before the proposal prank, Kendall called her mother, Kris Jenner, on a different dare to say she was pregnant. The momager, 65, had a dream about the model having a baby, so she was excited — until Kendall revealed the prank.

Kendall, Kylie and Tyga? See Their West Hollywood Night Out

Kendall was first linked to Booker in April 2020, but they didn’t become Instagram official until February. Though they’re in a committed relationship, sources told Us Weekly in March that Kendall “likes the pace at which things are going.”

The insider added that the two “care about one another immensely, but it’s not like they will be getting engaged any time soon.”