I think it’s interesting that in all of Sean Penn’s biggest relationships in the past fifteen years or so, his partners run screaming from the Hamface at some point. Not only that, they’re doing immediate breakups or divorces with no backsliding and, in Charlize Theron’s case, utterly ghosting him. I feel like Sean Penn is obviously an angry, gross guy, but there’s some aspect of his personality or behavior which must be like turning off a light switch and suddenly women just need to GTFO as soon as possible. I mean, I have my theories about what he’s really like, but I’ll keep quiet on this one until we know more. Sean Penn’s young wife just left him and suddenly filed for divorce. He married Leila George in the summer of 2020, and they only married after he put her through hell and then “won her back.” He’s 61, she’s 29. He’s one year younger than her dad, Vincent D’Onofrio.

Sean and Leila, the daughter of actor Vincent D’Onofrio, tied the knot in July 2020 during the height of the pandemic … getting hitched in a lowkey family wedding at their home.

They started dating way back in 2016 and did not have any children together. It’s unclear what led to the split. This will be the third divorce for Sean … he was previously married to actress Robin Wright from 1996 to 2010 and his first marriage to Madonna lasted from 1985 to 1989.

It will be interesting to see what – if anything – comes out about this. The age thing is absolutely a huge factor – a 32-year age difference is a huge chasm, and they got together when she was like 24 or 25 years old. He seems moody, angry and controlling, just in general, and I would imagine it’s even worse when he’s in a relationship. One bright spot here is that Leila seemingly made a clean break, and she has family and connections who will protect her. Another bright spot is that Penn is going to give a bunch of interviews about how he’s a sad sack and women disappoint him constantly and no one really loves him. LOL.

PS… As I was looking for photos of Leila and Sean together, it occurred to me that she didn’t go to Cannes with him, nor was she around for any of his promotion for Flag Day. Meanwhile, Leila was just her dad’s plus-one to the premiere of The Eyes of Tammy Faye. I wonder if this marriage imploded months ago? The last time they were photographed together was in May, at Vaxx Live. 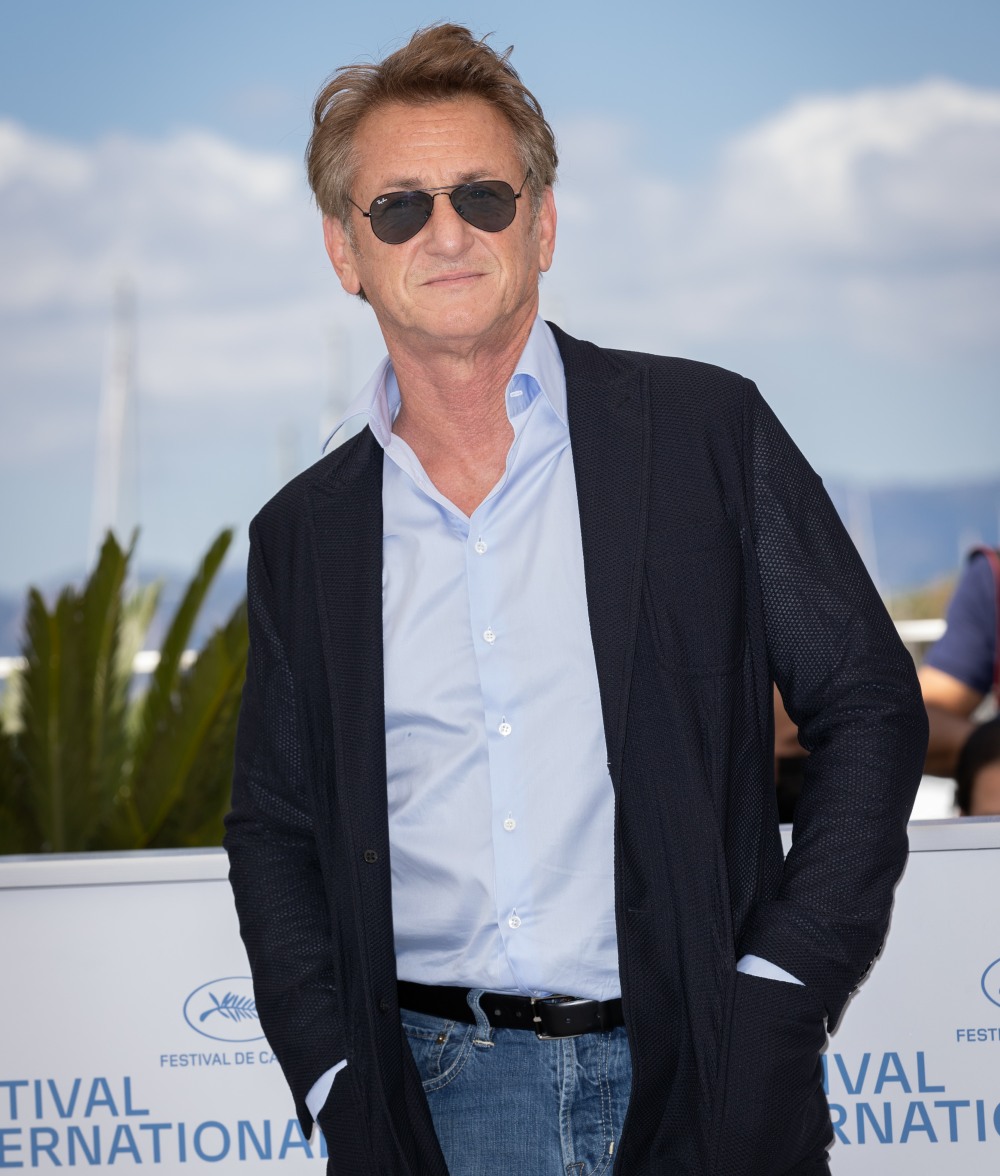 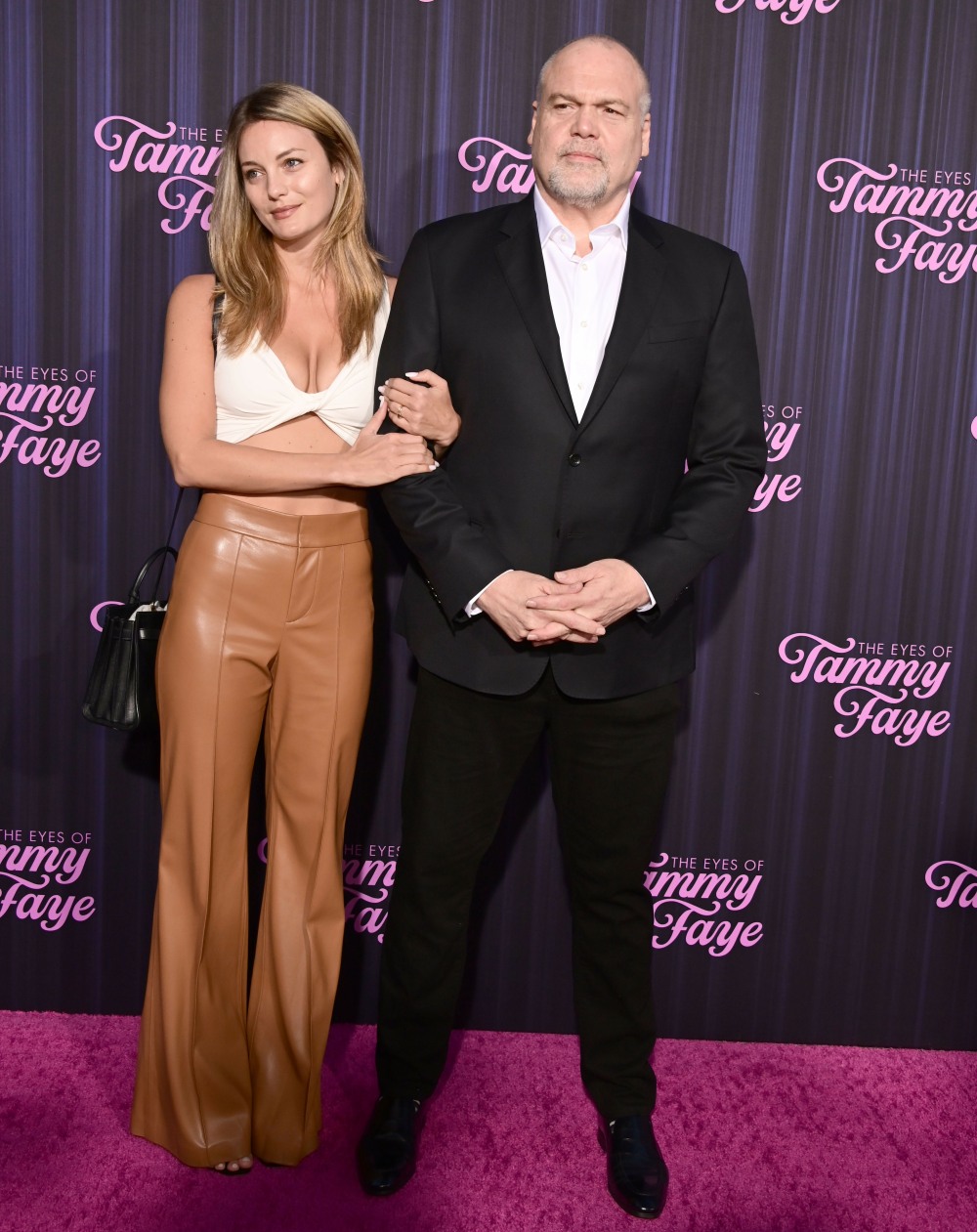