The late country music icon Naomi Judd experienced decades of fame before her death at 76. And during that time, she proudly found herself as a champion for one group in particular. Keep reading to find out what group that was and why she said it made her smile to be chosen as their face. 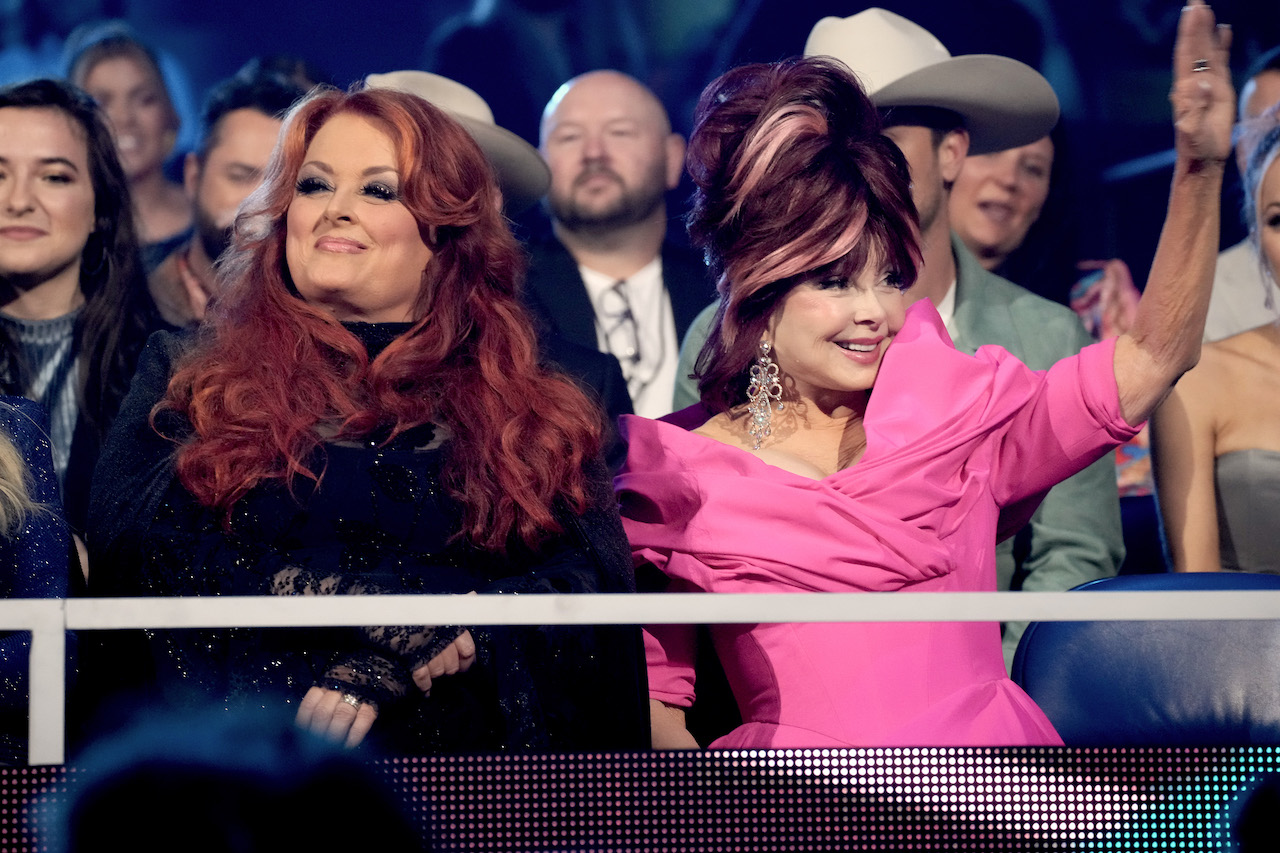 Judd was famous without debate. But it was important to her to represent something more than being a celebrity. She felt a connection with everyday people, and mothers like her.

“… Any time something isn’t right, my natural personality is to be a spokesman for average folks, standard issue folks, the folks that shop at Walgreen’s and Wal-Mart, like me,” Judd told CNN‘s Larry King.

She explained she was “just so fed up with the preoccupation with youth and beauty and these cosmetically enhanced, perfectly surgically sculpted little skinny people running around out there.”

That was a sentiment she heard many other people agree with, especially those born around the same time as her. And as she spoke out more, she found herself in a new position.

During Judd’s interview with King, she told him some people called her an “anti-celebrity,” which she loved. “Nowadays, they’re calling me the face of the baby boomers, which really makes me smile because I’m proud to be their champion,” she added.

Judd enjoyed being an icon for her generation. And since so many people around her age looked up to her, she wanted to help them on their journeys. She eventually wrote Naomi’s Guide To Aging Gratefully to help others.

The candid country singer explained to King, “Gratitude is a huge part of being able to age gracefully, and it’s really a way to flip the fact that all we get right now are the negative stereotypes about aging.”

According to Judd, she used her background as a registered nurse, knowledge, travel, research on aging, and her rare celebrity status to write her book. “… Also, anecdotes from my girlfriends who are in the business. And then hearing everybody come up to me out on life’s highway saying we’re fed up,” she offered.

While speaking to King in 2007, Judd brought up the antics of younger celebrities. “… We are completely preoccupied with these gals who are behaving badly,” she shared.

To name one of those stars, take for example Lindsay Lohan. “… If Lindsay Lohan goes out like she just did and flashes crotchless at the paparazzi at the Kids Choice Awards, she gets rewarded,” Judd offered. “She gets a kernel of corn because she gets the spotlight and attention.”

The mother of Wynonna and Ashley Judd explained it was hard for stars who didn’t behave that way to get the same platform for their talents and causes. “We all need the spotlight,” she said. “We all need attention to be acknowledged, paid attention to, and loved.”

Despite that, Judd told King she was “the happiest that [she’d] ever been” around that time. “I’m aware and grateful for the gifts of perspective,” she offered.