Spooky season is here and what better time to watch the Sabrina the Teenage Witch TV movie? Not only did it lead to the popular ‘90s series starring Melissa Joan Hart but it also involved the actor having a brief on-set romance with her co-star Ryan Reynolds.

Hart and Reynolds’ fling happened in the lead-up to the 1996 release of Sabrina the Teenage Witch. Hart played the title character, Sabrina Spellman, while a 19-year-old Reynolds took on the role of her on-screen boyfriend Seth.

More than 20 years after the TV movie’s release Hart reflected on the sparks that flew between her and Reynolds during filming.

“He was very sweet. I had a boyfriend at the time but we were smitten and cute and he was adorable,” she told the Australian TV show Studio 10 in 2017. “He was a really, really nice guy, probably would have been a great boyfriend, and I didn’t end up with the other guy, so maybe I should have taken a chance.”

Earlier, in 2013 to be exact, Hart shared more details. In her memoir titled Melissa Explains It All: Tales from My Abnormally Normal Life where she discussed many things such as not liking Ashton Kutcher, she recalled her and Reynolds’ brief romance.

“Nobody looked as good with wavy blond locks and a thumb ring as Ryan did. Though I was madly in love with James, my boyfriend of six months by then, Ryan and I spent plenty of time together,” she said, per E! News. “Though Ryan was totally cute and charming, I couldn’t get past the fact that he always seemed to be channeling Jim Carrey’s oddball mannerisms and voices. Even so, he sure knew how to make a girl feel special.” 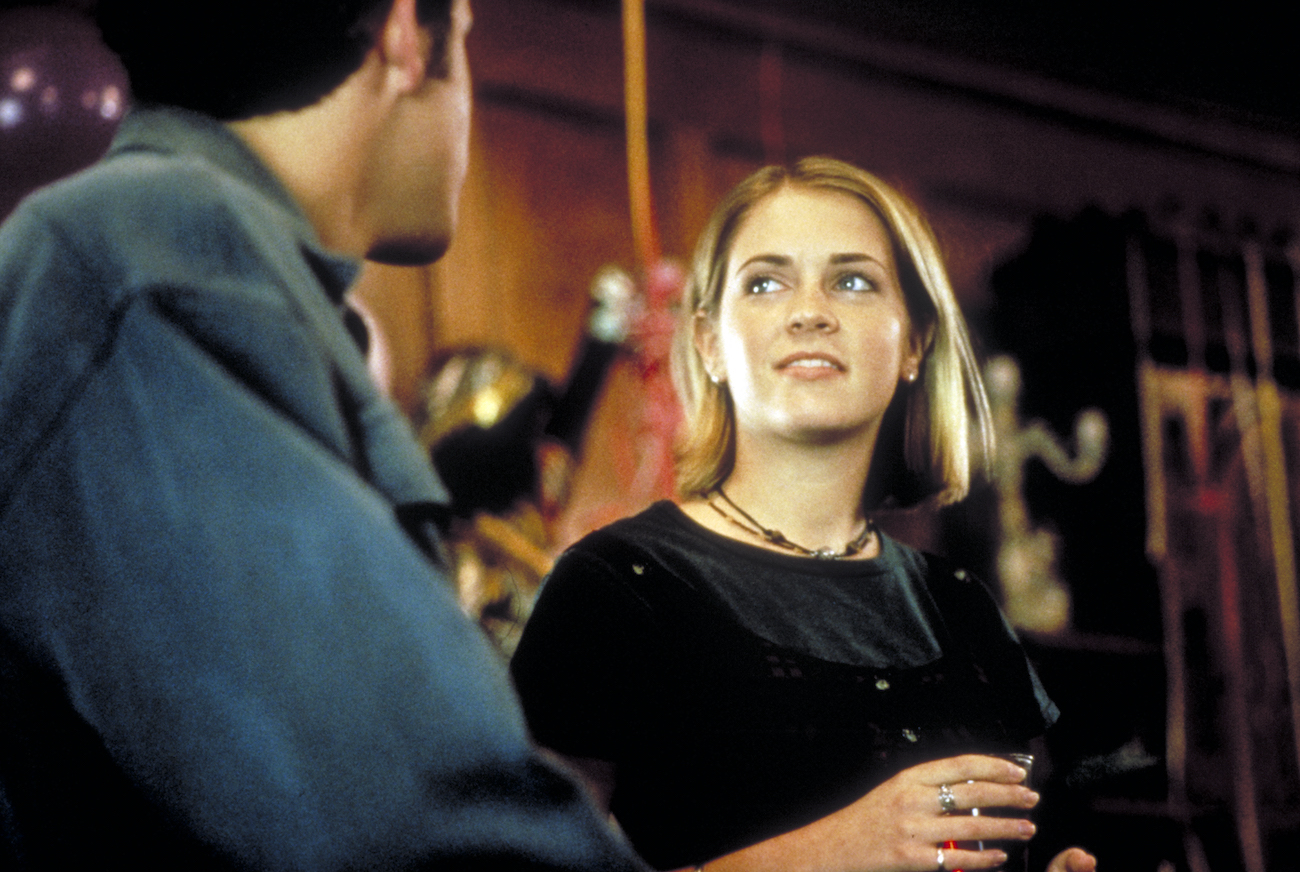 On the last day of filming, after receiving a Bulova watch from Reynolds that made her go “weak in the knees,” Hart decided to do something. Citing a “ridiculous moment” in Sabrina the Teenage where Seth tells Sabrina they need “more action,” Hart left her trailer in search of Reynolds.

“Not sure whether to chastise or make out with him next, I decided to plant a big, fat kiss on his mouth without saying a word more,” she wrote, noting that “it was very dramatic.” Hart continued, saying they “fooled around” in her hotel room and made plans to meet up in New York. However, the romance didn’t go beyond the movie set. 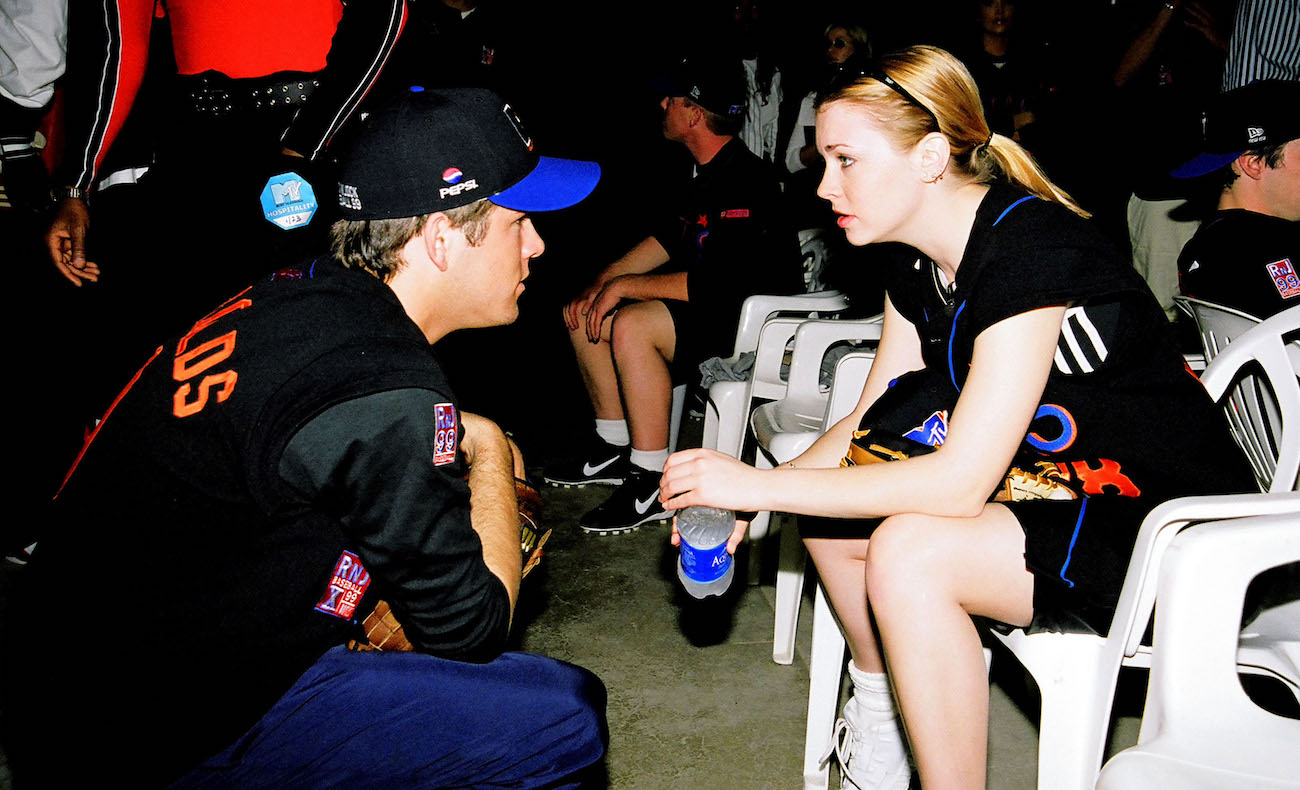 In a 2013 Life & Style interview, Hart explained Reynolds’ wife, actor Blake Lively, wasn’t surprised by the comments in her memoir. As the now-45-year-old told the outlet Lively had actually called her in 2012 about a birthday present for Reynolds. So she told her about kissing Reynolds all those years ago.

As for whether or not Hart still has the Bulova watch Reynolds gave her tucked away among her keepsakes from Sabrina the Teenage Witch, that’s unknown.