Even though Shanna Moakler says she’s ‘over’ her ex-husband Travis Barker, she claims his PDA with Kourtney Kardashian and the gestures he’s showing his new GF are ‘weird.’

Shanna Moakler is throwing more shade at ex-husband Travis Barker‘s red-hot romance with Kourtney Kardashian and their “weird” PDA. The 45-year-old Blink 182 drummer has been showering Kourtney with so many romantic gestures, including a plane flying a birthday banner over Laguna Beach when she turned 42 in April. He even got naughty shared an Instagram photo of candle with the sticker reading “This Smells Like Kourtney’s Orgasm,” showing how sizzling things are between the pair. 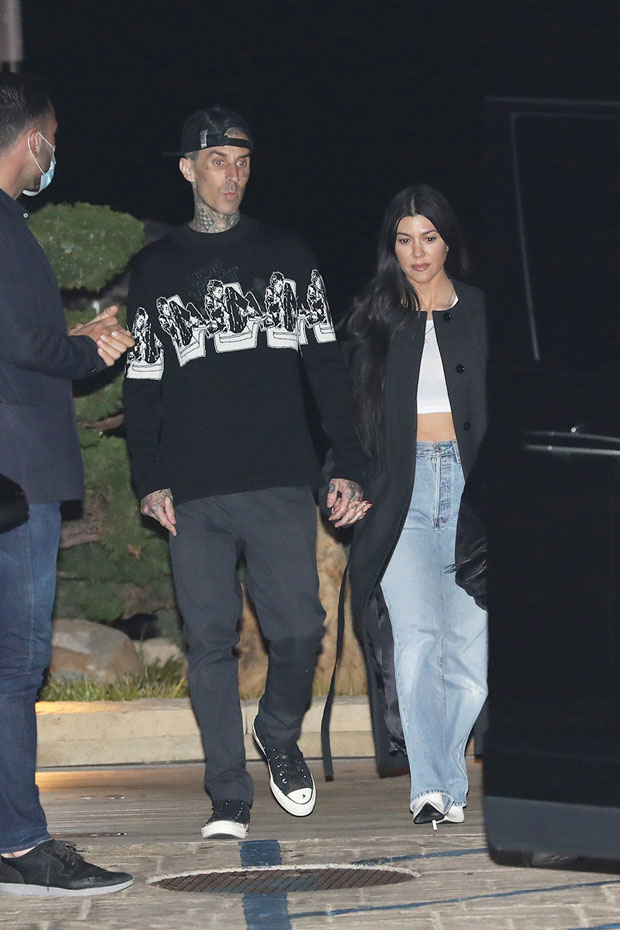 Shanna says that Travis and Kourtney’s openly shared love of the 1993 movie True Romance really hurts. The musician tattooed the prominent line from the film “You’re so cool” on his right thigh on Mar. 24, after Kourtney spelled it out in her handwriting.

“The movie, True Romance, that I feel like they’ve been bonding over was the theme of our wedding. Our daughter’s named after the character in the movie. Flying banners overhead like we did on Meet the Barkers. Stuff like that … I just think it’s weird,” Shanna explained. Their daughter Alabama is named after Patricia Arquette’s Alabama Whitman, who is the lead character in True Romance. 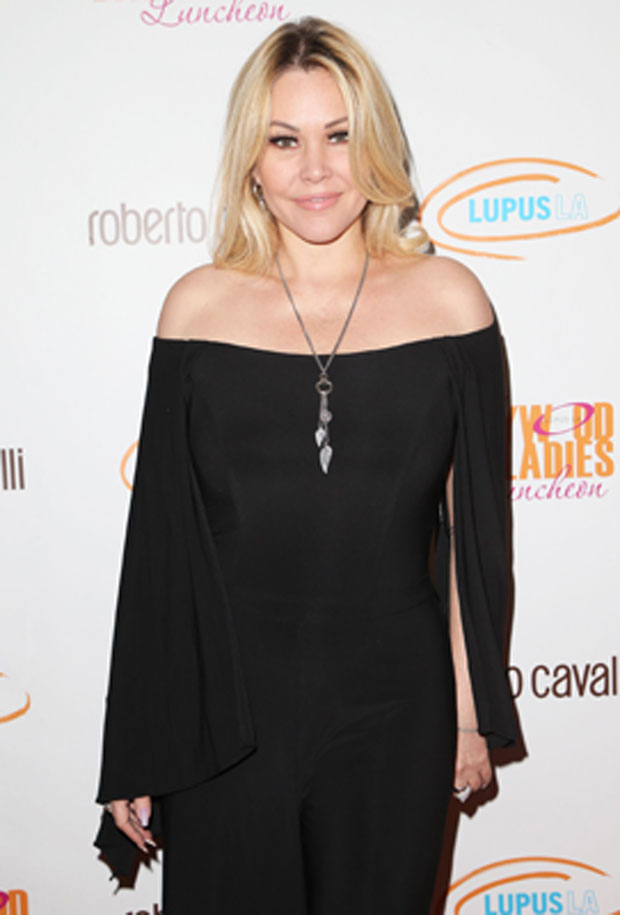 While Shanna may not approve of how Kourtney and Travis are flaunting their PDA, she is happy that he has found love again and that her children have bonded with the Poosh founder. “I’m really, genuinely happy for him. I want the father of my kids to be happy and to have a partner that makes him happy … and a better father,” Shanna says. “As long as she’s good to my children, that’s truly all I really care about. My kids seem to really like her and her family, so that’s key.”

Travis and Kourtney have blended their families already, taking his two kids and her three children Mason, 11, Penelope, 8, and Reign Disick, 6, on ski vacations. Alabama even sweetly gave Reign a piggyback ride at the end of a day of ski tubing, showing what cute step siblings they could be one day if Travis and Kourtney get married. And at the end of the day, Kourtney, Travis and their children all toasted marshmallows around a fire pit together like one big happy family. So while Shanna may find the couple’s PDA “weird,” Travis and Kourtney are deeply in love. So much so that she has tattooed “I love you” in her own handwriting onto his forearm! Now that’s some permanent feelings.