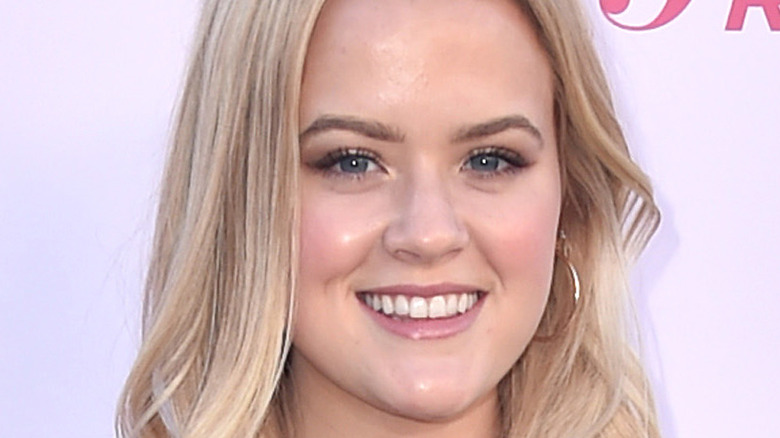 Reese Witherspoon’s 21-year-old daughter Ava Phillippe is enjoying a romantic hot-girl summer, and mom approves. On Monday, June 21, Phillippe took to Instagram to share a rare picture of herself and boyfriend Owen Mahoney (via People). The two, who have been dating since 2019, went to the Congress Avenue Bridge in Austin, Texas to spot the popular nightly bat flights.

Unfortunately, the couple wasn’t lucky enough to spot the bats they went to see. “The bats were feeling shy … so here’s a pic of us instead,” Phillippe wrote in the caption of her selfie with Mahoney (via Instagram). Wearing a red polka-dotted outfit, Phillippe is seen smiling at the camera as boyfriend Mahoney, wearing a denim shirt, gives us the perfect smize.

Ever the loving and supportive mom, Witherspoon commented on the picture of the two. “These two,” she wrote, with an added heart-eye emoji. Phillippe bears an uncanny resemblance to her famous mom, but social media users couldn’t get over another similarity. 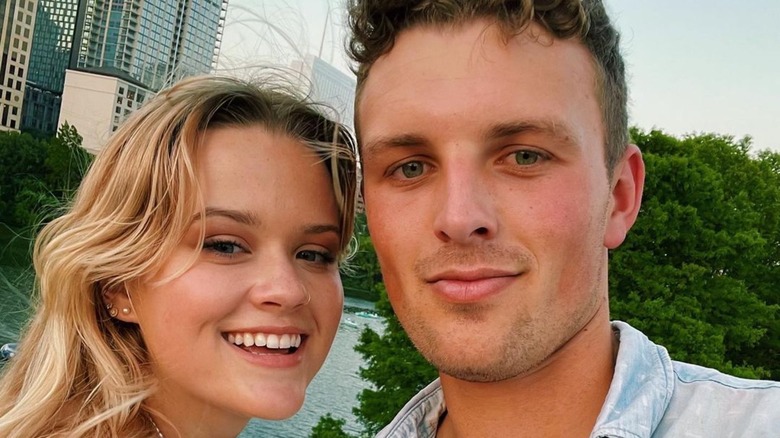 Fans were quick to point out the resemblance between Owen Mahoney and Ava Phillippe’s dad, Ryan Phillippe, comparing the young couple to Phillippe’s parents.

“Looks like you and your dad or a younger version of your parents!” one commenter wrote beneath the picture (via People). “Totally Reese and Ryan!” another social media user commented. “1000000% thought it was ur mom and dad lol,” was another comment on Instagram. Still others wrote, “Young Reese and Ryan all over again” and “I thought this was a throwback pic of your parents!!” about the uncanny resemblance.

This is not the first time the couple has been compared to Witherspoon and Phillippe. When the two UC Berkeley students were first photographed together in 2019, fans were quick to point out the resemblance. Phillippe’s only response was to like her friend Taila’s comment on the pic.

“He does not look like your dad,” Phillippe’s friend wrote. “Big thnx,” the 21-year-old replied (via US Weekly).