ARSENAL are reportedly confident of fending off competition from other clubs to prise Yves Bissouma away from Brighton for £30million.

The North London giants are known to be admirers of the Mali international, who is understood to be a 'huge fan' of the Gunners. 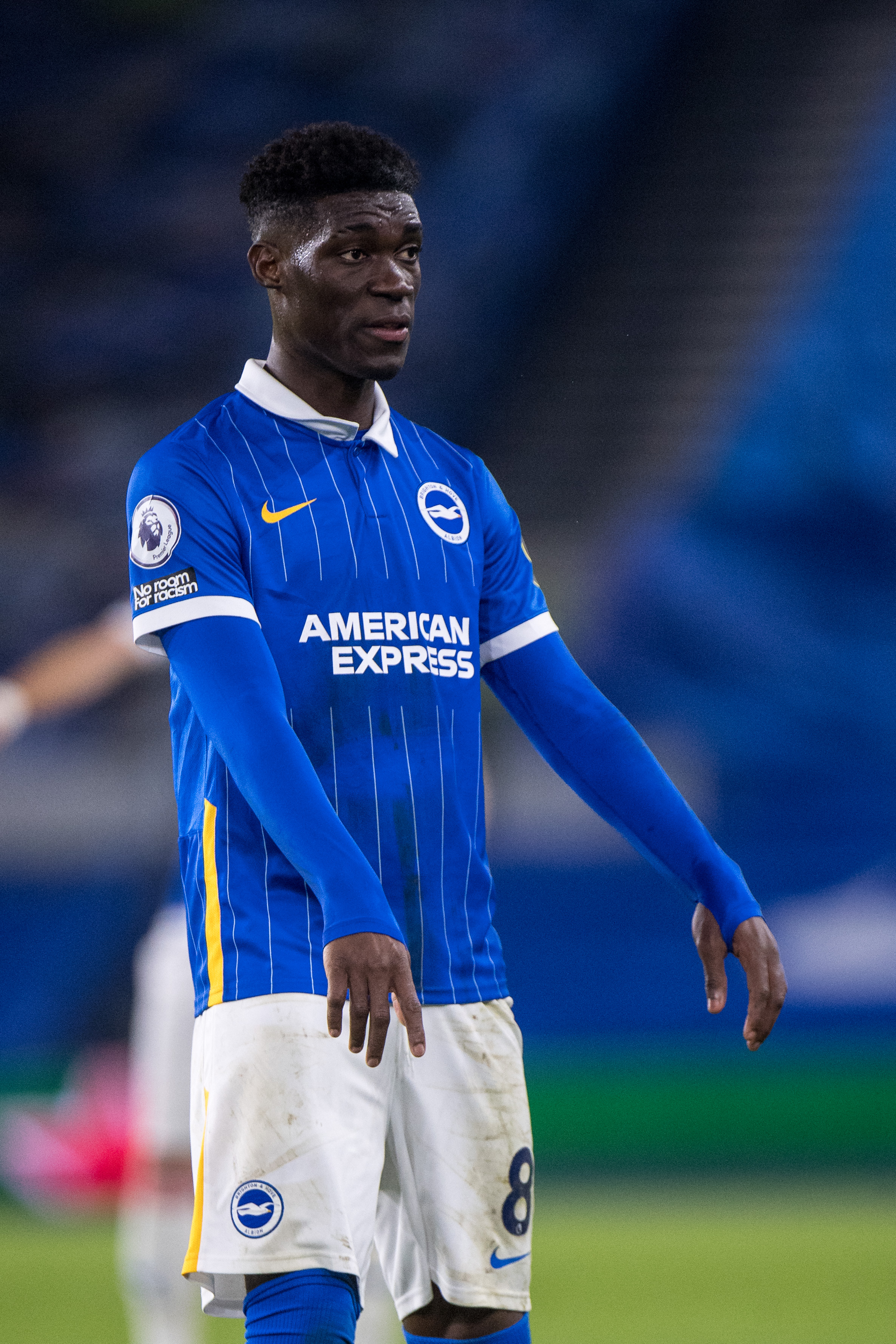 It was reported in March that Mikel Arteta's side asked to be 'kept informed' of the 24-year-old's situation at the Amex Stadium ahead of a potential summer swoop.

Liverpool have also been heavily linked with the ex-Lille midfielder as a potential replacement for Barcelona target Georginio Wijnaldum.

Reds legend John Barnes has urged his former employers to nab Bissouma, who has also attracted interest from Manchester United.

And according to the Daily Star, Tottenham, Everton and West Ham have all made inquiries to Brighton over a potential move for the player.

But they state that it is Arsenal that are winning the race to sign Bissouma with the FA Cup holders confident of securing his services.

It has been suggested that Bissouma could join the Gunners in a £30m deal with Arteta believing his box-to-box energy would make him the perfect partner for Thomas Partey.

The news outlet even claims that if the Spanish gaffer was to be sacked following a terrible campaign, Arsenal will still look to land Bissouma.

Arteta knows it is a huge summer for the club if they want to even compete for a place in the top four next term.

Asked by Sky Sports in the upcoming transfer window could be one of the most important in years, he said: "Yes.

"Because a lot of things have happened in the last few transfer windows.

"There are a lot of players in various situations. It’s crucial.

"We want to go to the next level and there are a lot of things we need to do to get there."