Now Brendan Rodgers’ first-team coach at Leicester, Toure promises he will not rest until he becomes an Invincible manager and iconic role model for future BAME bosses. 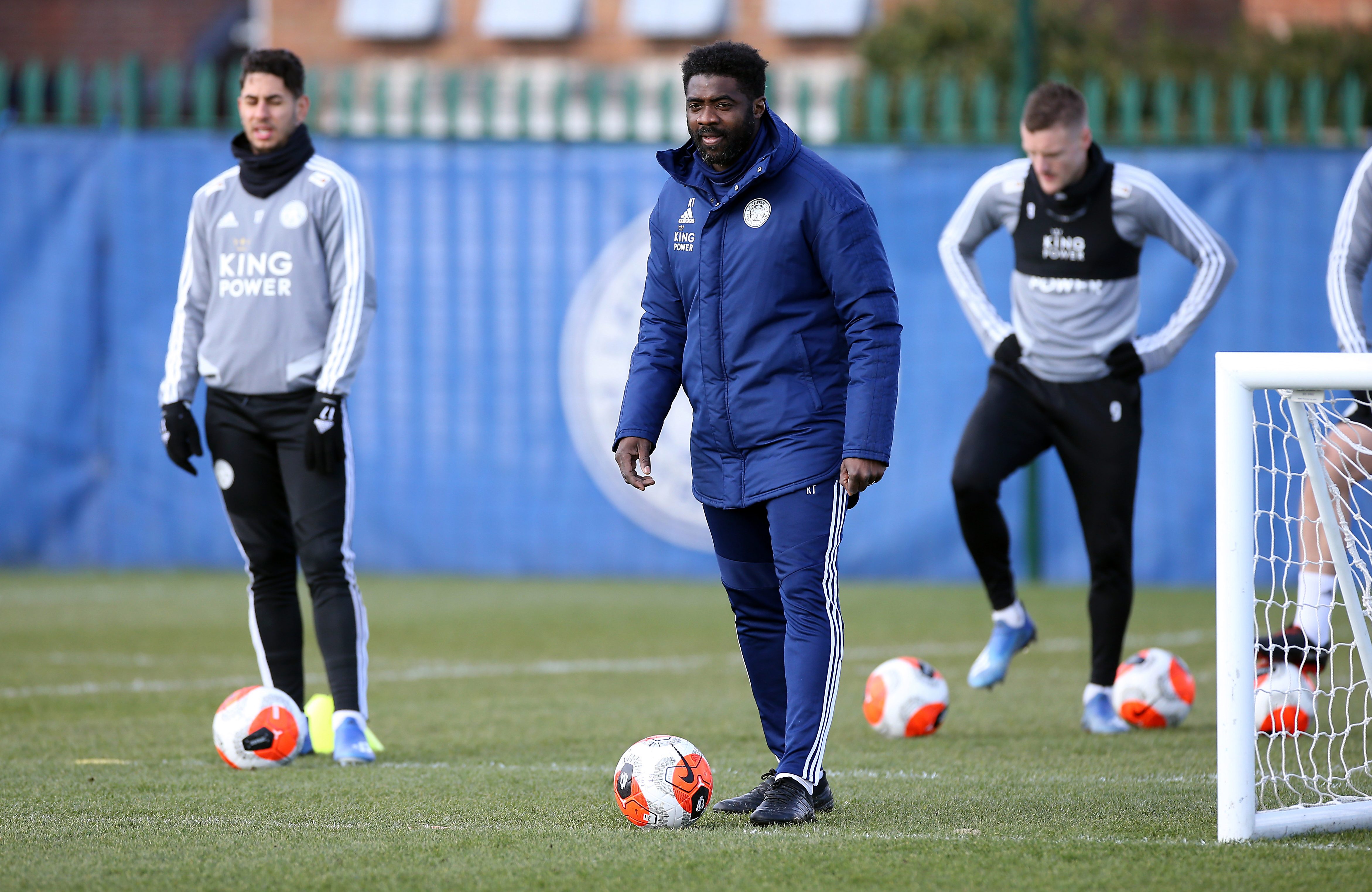 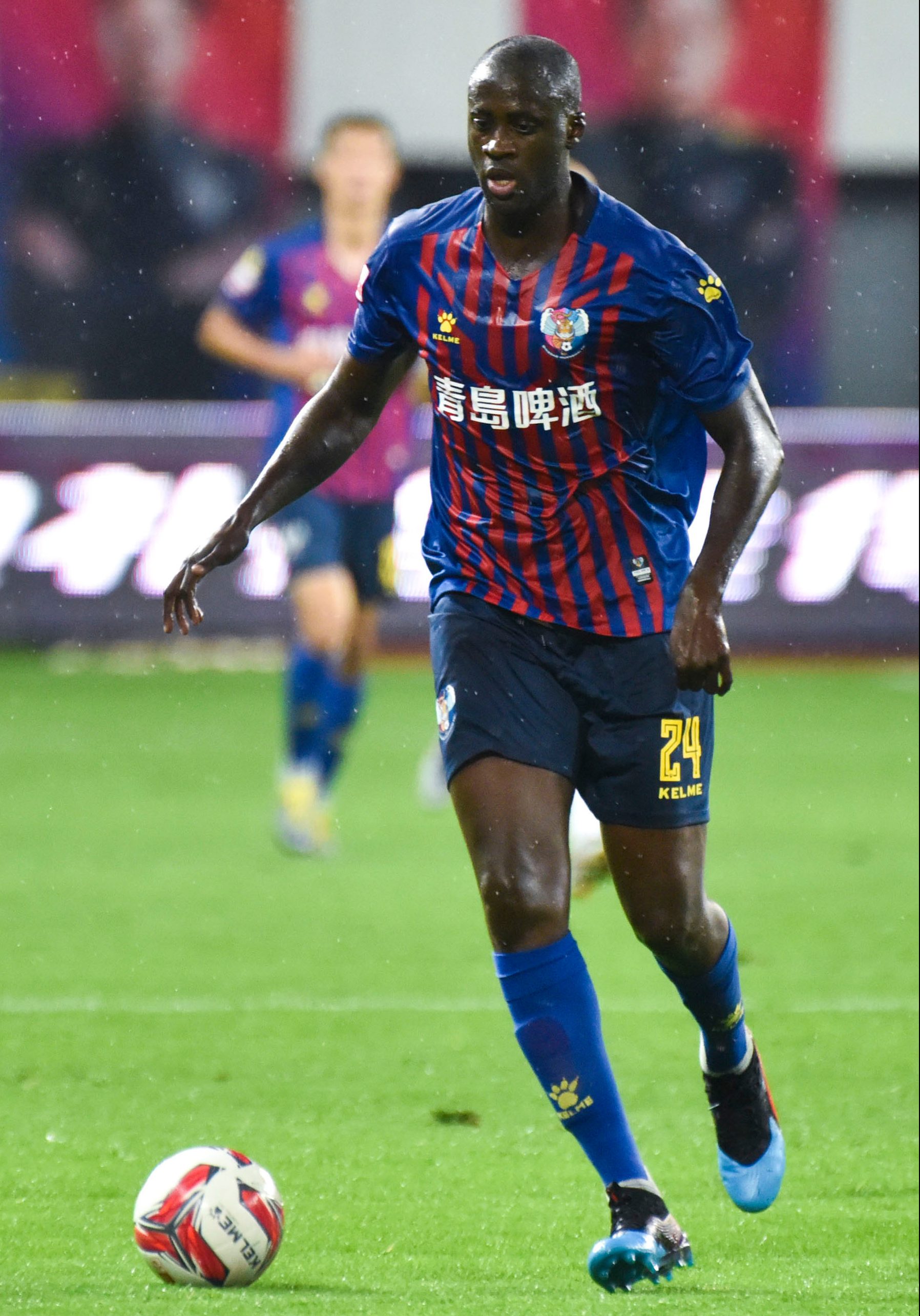 Two decades ago, Toure blazed a trail for African football as the first high-profile Ivory Coast international to star in the Premier League — inspiring others, including his younger brother Yaya, to follow in his footsteps.

Now barely a day goes by when someone does not greet him with the chant, “Kolo, Kolo, Kolo . . . Yaya, Yaya, Yaya”!

Toure said: “If somebody had told me 15 years ago, ‘Kolo, people will sing your name at every ground in the UK’, I would have thought they were joking.

“I have never had the chance to thank the people who do that. It touches my heart.

“When people embrace you, praise you and even sing your name? It was unbelievable for me and my brother.”

SunSport caught up with the former Arsenal, Manchester City, Liverpool and Celtic ace at St George’s Park, where he is studying for his Uefa Pro Licence.

The problem for BAME coaches is there are no iconic BAME managers to refer to. So there is no aspiration from BAME players to try management.

His mission now is to make an impact as a successful Premier League manager — or lead an African nation to World Cup glory.

Toure is driven by a worry that there are no inspirational BAME managers for kids to look up to or strive to emulate.

And he believes it is time for a new pioneer as he embarks on his coaching career under Rodgers’ watchful eye.

Toure, 39, said: “There is no aspiration because there is no African equivalent to a Sir Alex Ferguson figure to inspire future generations.

“The problem for BAME coaches is there are no iconic BAME managers to refer to.

“So there is no aspiration from BAME players to try management. More African nations than ever appear at World Cups but their managers are French or German. I want to change that.” 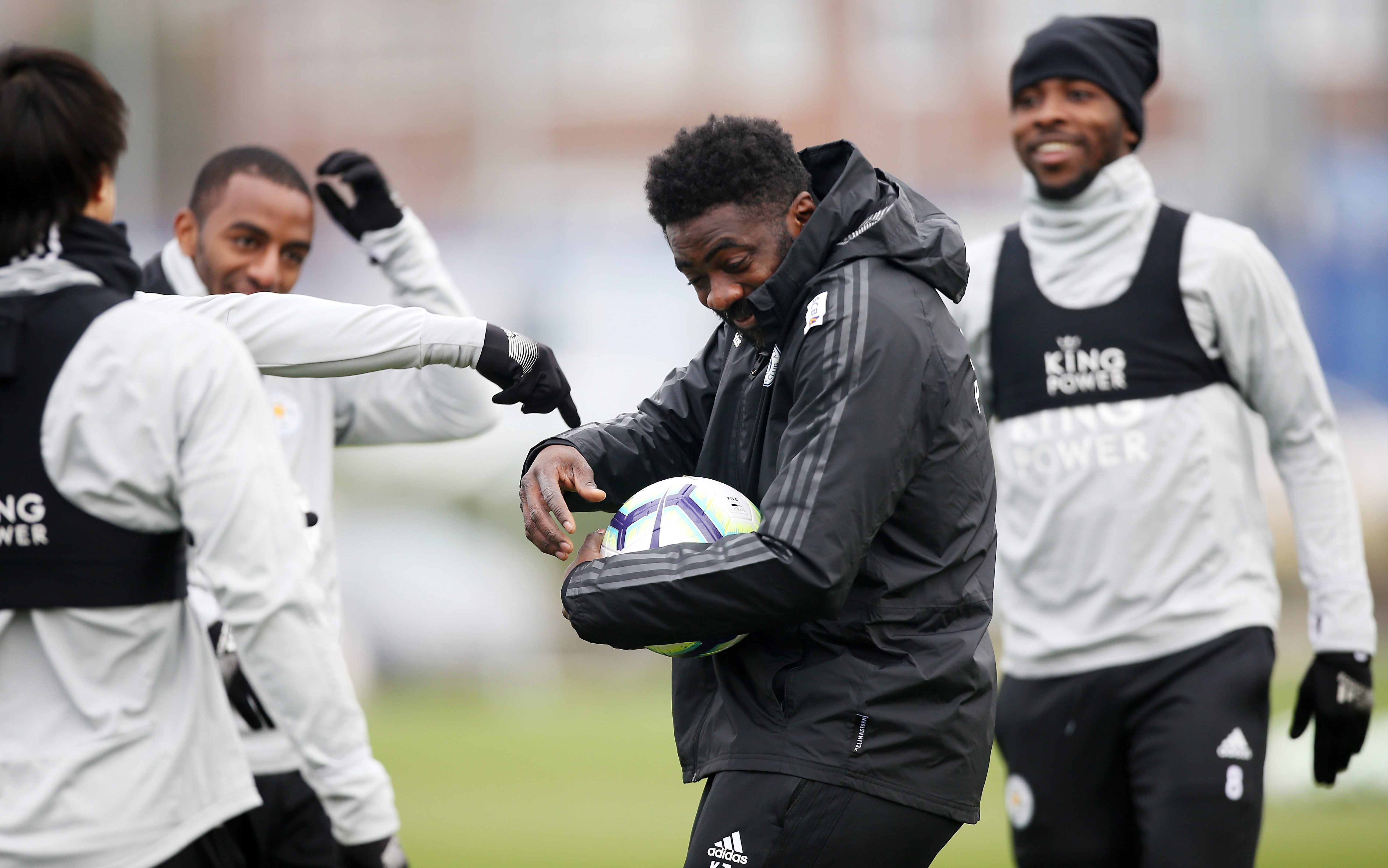 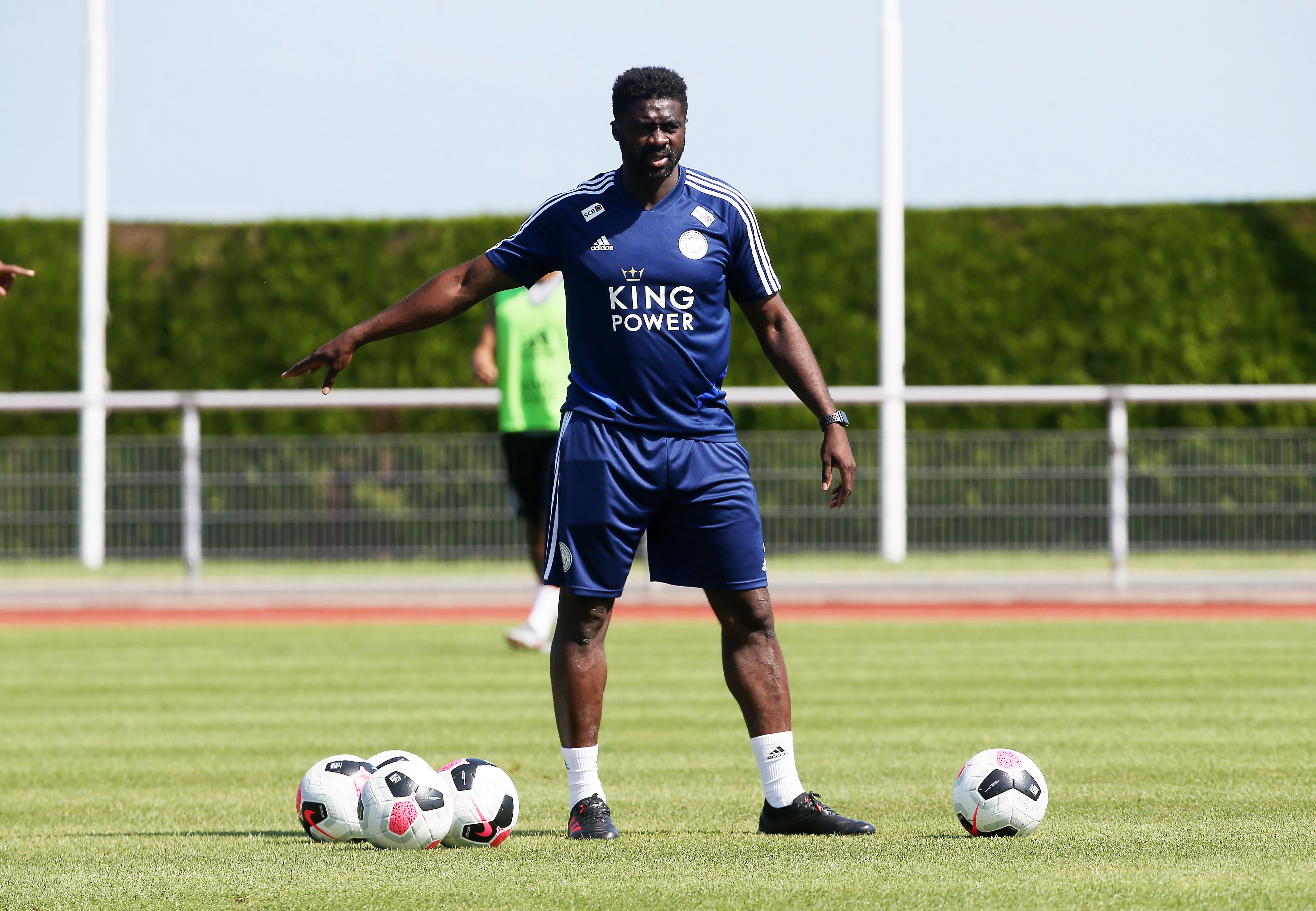 At the 2018 World Cup in Russia, only one of the 32 nations had a black manager — Senegal’s Aliou Cisse.

Toure added: “The thing I really like about the Premier League is it doesn’t matter where you’re from — if you are good you will play. People judge you on what you do. I really like that.

“When I first came in 2002 there was nobody to inspire me. There were African players like Kanu but not from my country.

“But I liked the thought of trying to inspire others, to show difficult things are possible.

“Once I finished playing, my idea was to use that experience to succeed as a manager and help future generations.

One boy at school made a comment to her and said, ‘We’ll have to test you because your dad took drugs’. “I said to her, ‘No, it’s not ‘drugs’ . . . cocaine or anything like that’.

“I really want to represent Africa. I have a dream that one day an African team may win the World Cup. This is what I am working for.”

Despite his dreams, Toure’s 2011 drugs ban continues to haunt him.

He copped a six-month suspension after testing positive for a banned weight-loss substance while at City.

Toure said: “You want to be perfect but in life you are going to have setbacks.

“The thing that hurt most is when my 15-year-old daughter came to me the other week and asked, ‘Dad, you took drugs?’

“One of the boys at school had made a comment to her and said, ‘We’ll have to test you because your dad took drugs’.

“I told her not to worry about it but I felt like I had hurt her a little bit. That’s the bad side of being back in football.”