MIKEL ARTETA is facing growing resentment from players upset they are being blamed for Arsenal’s problems instead of him.

Senior stars are increasingly frustrated at the way boss Arteta has been able to paint a picture that the fault for the side’s poor season is all down to them. 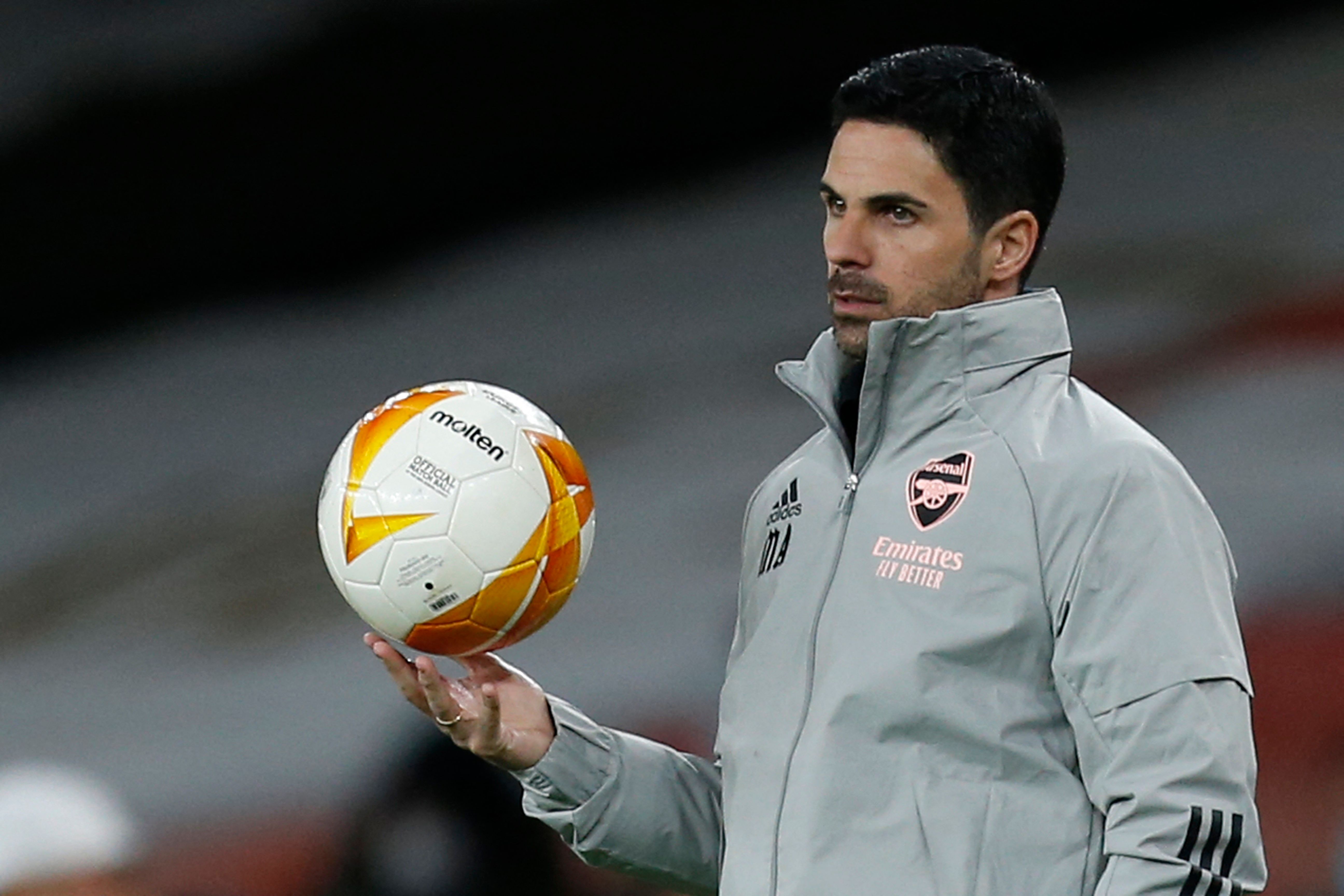 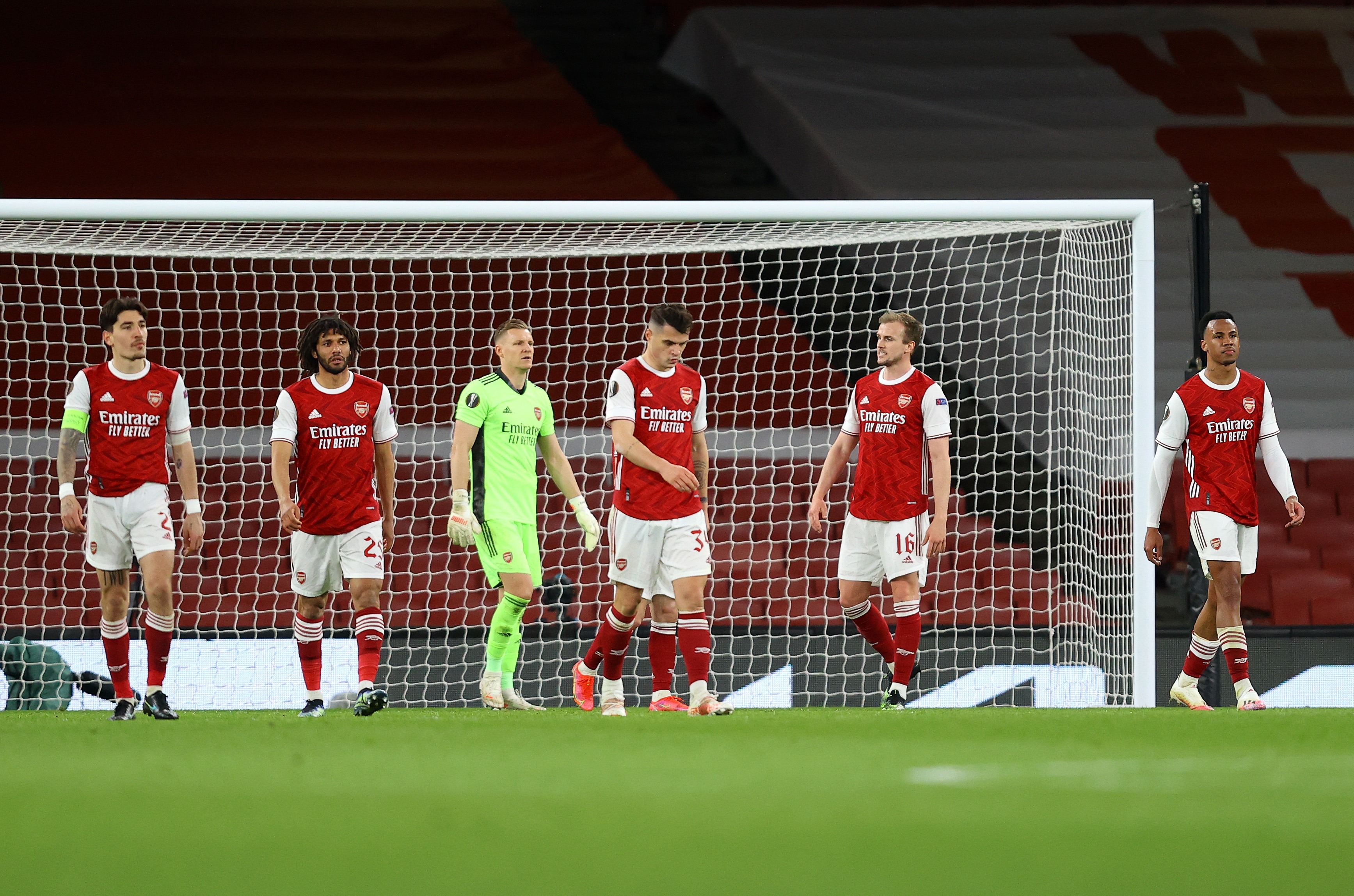 SunSport understands some within the squad believe the Spaniard is all ‘emperor’s new clothes’ by talking a good game but failing to actually deliver.

It is the first sign of cracks beginning to appear within the Emirates over the way Arteta has gone about his job in the 15 months he has been in charge.

They are questioning why he happily revelled in leading the club to FA Cup glory last season but is not so keen on taking responsibility for poor games.

Instead they believe he responds to disappointing results by often leaving out a big name the following week — giving the impression that individual players are culpable.

Skipper Pierre-Emerick Aubameyang was axed for the Europa League draw with Slavia Prague after the dismal 3-0 thrashing by Liverpool — a match when Arsenal’s tactics were found wanting.

It is believed the treatment of striker Aubameyang has not gone unnoticed among the players, with other top names suffering similar problems.

All accept they have not been consistently playing well enough but at times have found it hard to know exactly what their coach wants from them.

There is a feeling midfielder Thomas Partey is not being allowed to flourish because of the manager’s ideas.

CASINO SIGN UP OFFER: CLAIM UP TO £800 IN CASINO BONUS CASH

Lack of team identity, management techniques and tactics in matches have all started to be questioned by some.

And they think the club have allowed the public perception to become one where they are letting their boss down.

Arteta defended Aubameyang ahead of the Gunners' clash with Sheffield United saying he is confident the Gabonese will not become another Mesut Ozil.

And the Spaniard also urged Partey to prove why the North Londoners paid £45m for him.