ARSENAL'S rearranged clash with Manchester City will take place next Wednesday – but fans are furious because there are no trains back to London.

The game was supposed to take place last weekend but was postponed due to City's involvement in the Carabao Cup final. 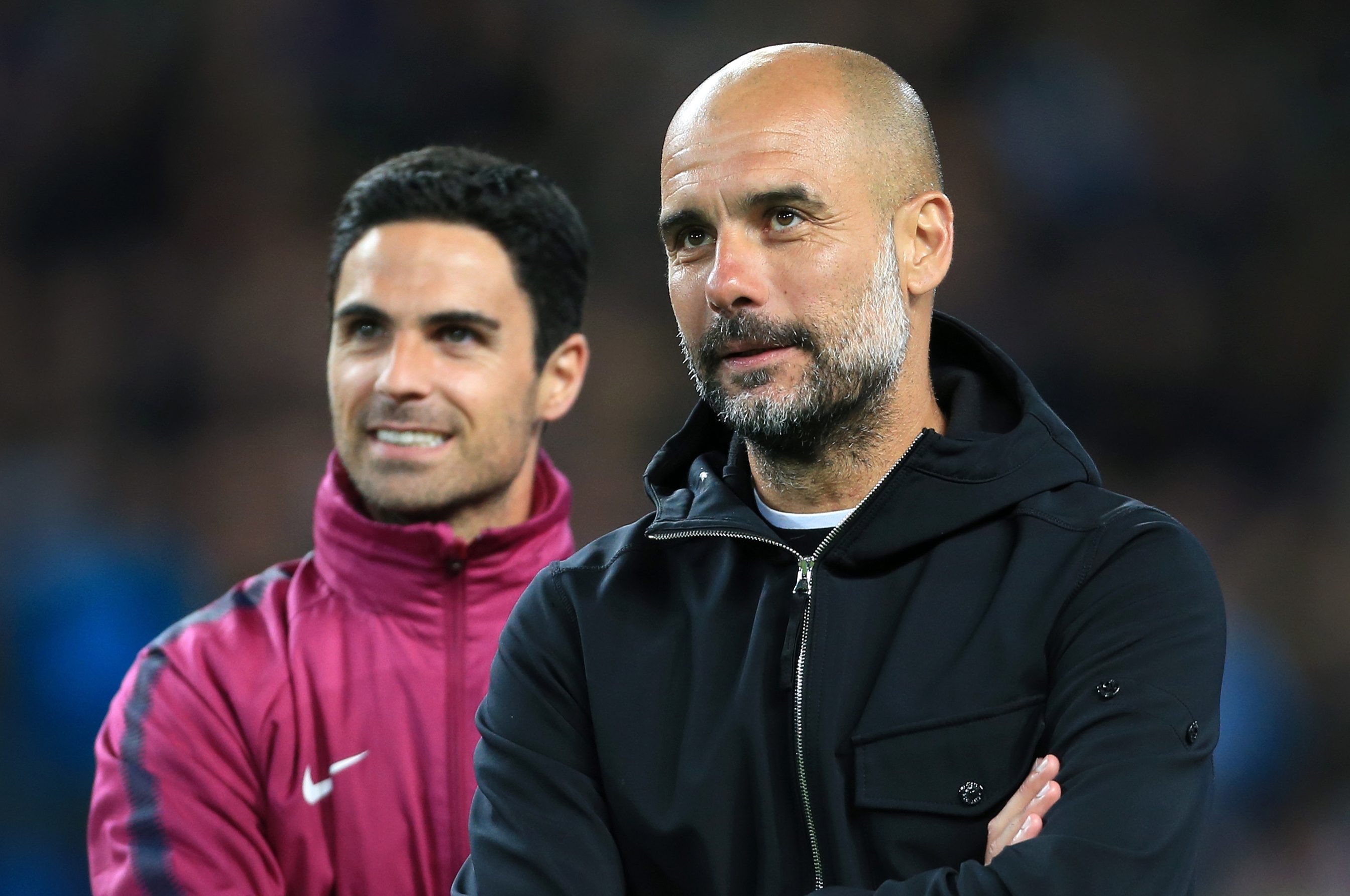 Pep Guardiola's side are running out of midweek slots to fulfil the fixture and had to be granted special approval from Uefa to play the match on a Champions League night.

That is despite the fact that Liverpool host Atletico Madrid on the same night, just 35 miles west at Anfield.

An agreement was made in 2017 that any Premier League games would need to finish 15 minutes before European games.

But due to complications with policing and fans, the Prem match will get underway at the Etihad at 7.30pm, live on Sky Sports who selected the match before Christmas – as confirmed on the Premier League website.