Most expensive divorce settlements from Kelly Clarkson to Britney Spears

Bethenny Frankel snaps unfiltered underwear selfie: ‘This is me at 50’

Next stop: the altar.

Bethenny Frankel and her fiancé Paul Bernon spent their third anniversary dancing and drinking champagne at The Grand nightclub in Boston, People reported.

Frankel, 50, and her future hubby kept their celebration private — there were no public declarations of love, date night selfies or photo dumps shared on social media.

In March the couple confirmed that they were engaged. Bernon locked the Skinnygirl CEO down with a massive diamond ring worth an estimated $1 million.

“We had a [wedding] date but then it felt rushed and this was all we were talking about,” Frankel told Kelly Ripa and Ryan Seacrest on “Live” in April. “I feel like I’ve done it wrong so many times.”

Earlier this summer the couple, who met on a dating app, celebrated July 4th together at Lake Como in Italy. 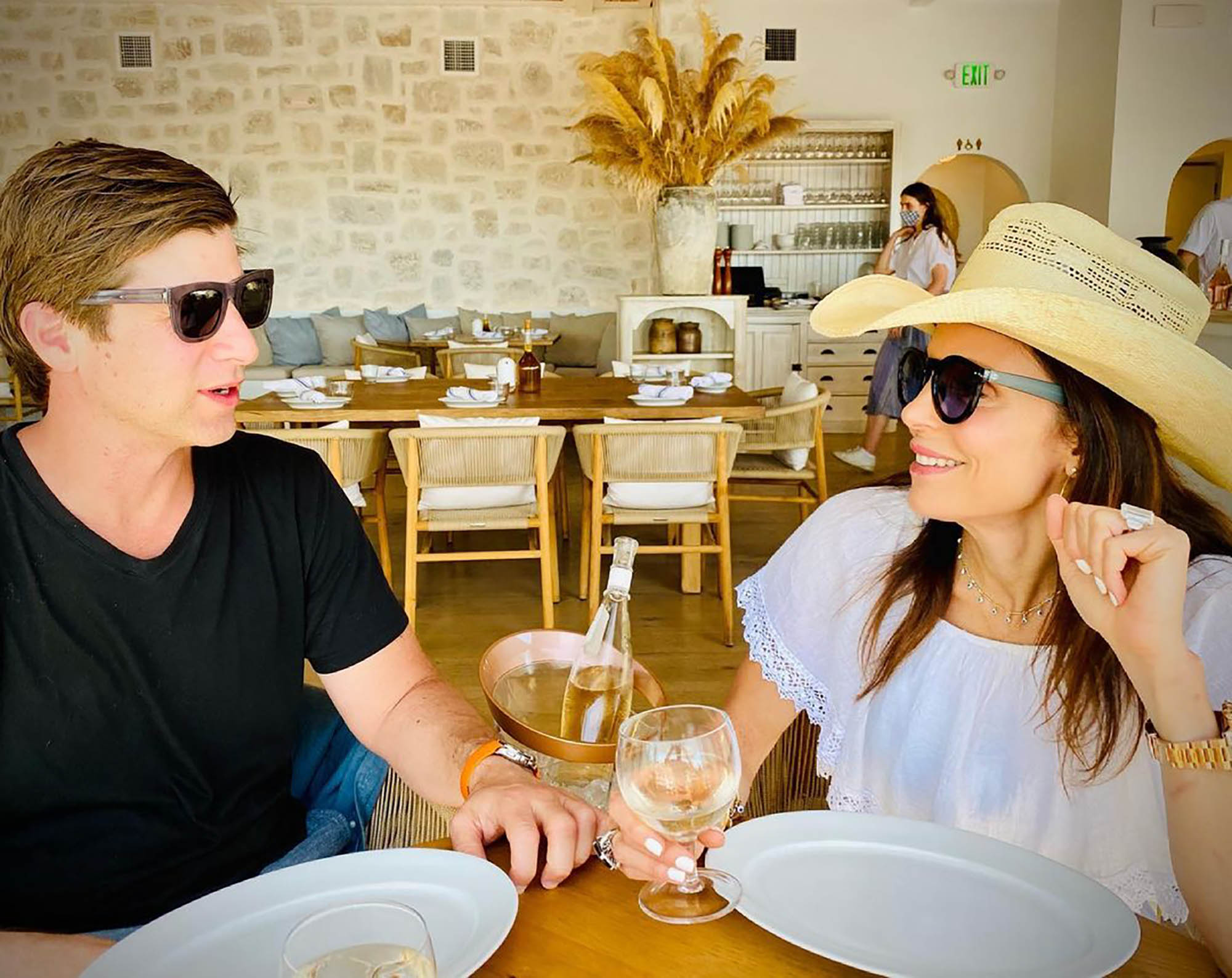 The former “RHONY” star recently shut down rumors she would ever return to the reality series, calling the claims “desperate for attention.” She left for good in 2019.

“I haven’t spoken to bravo since leaving & @Andy & I don’t discuss rhony,” she added, referring to the show’s executive producer Andy Cohen.

While Frankel said she felt the series had become not who she “really was” anymore, it is also worth noting that she currently spends a lot of her time in Bernon’s hometown of Boston. 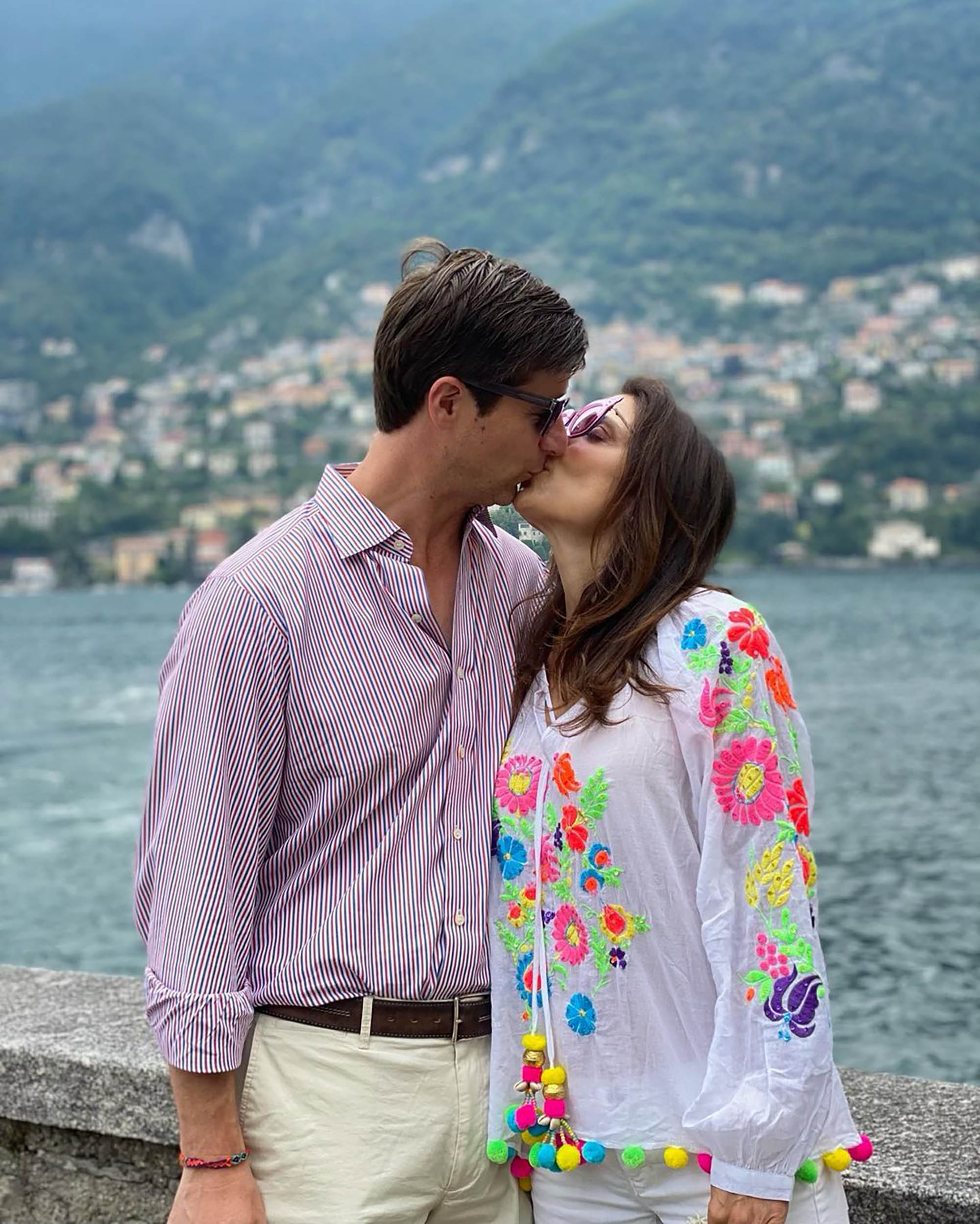 Her marriage to Bernon will mark her third total after finalizing her divorce from Jason Hoppy in early 2021. Frankel was also married to Peter Sussman for a year in 2015-16.

Frankel has one child with her ex, Hoppy — daughter Bryn, 11. Meanwhile Bernon is also divorced with two children of his own.