CANELO ALVAREZ gave a short, dismissive answer to Kamaru Usman calling him out for a boxing fight.

The UFC fighter, 34, is fighting Colby Covington on Saturday at UFC 268 in New York, while on the other side of the country Alvarez will be aiming to win the IBF super middleweight title. 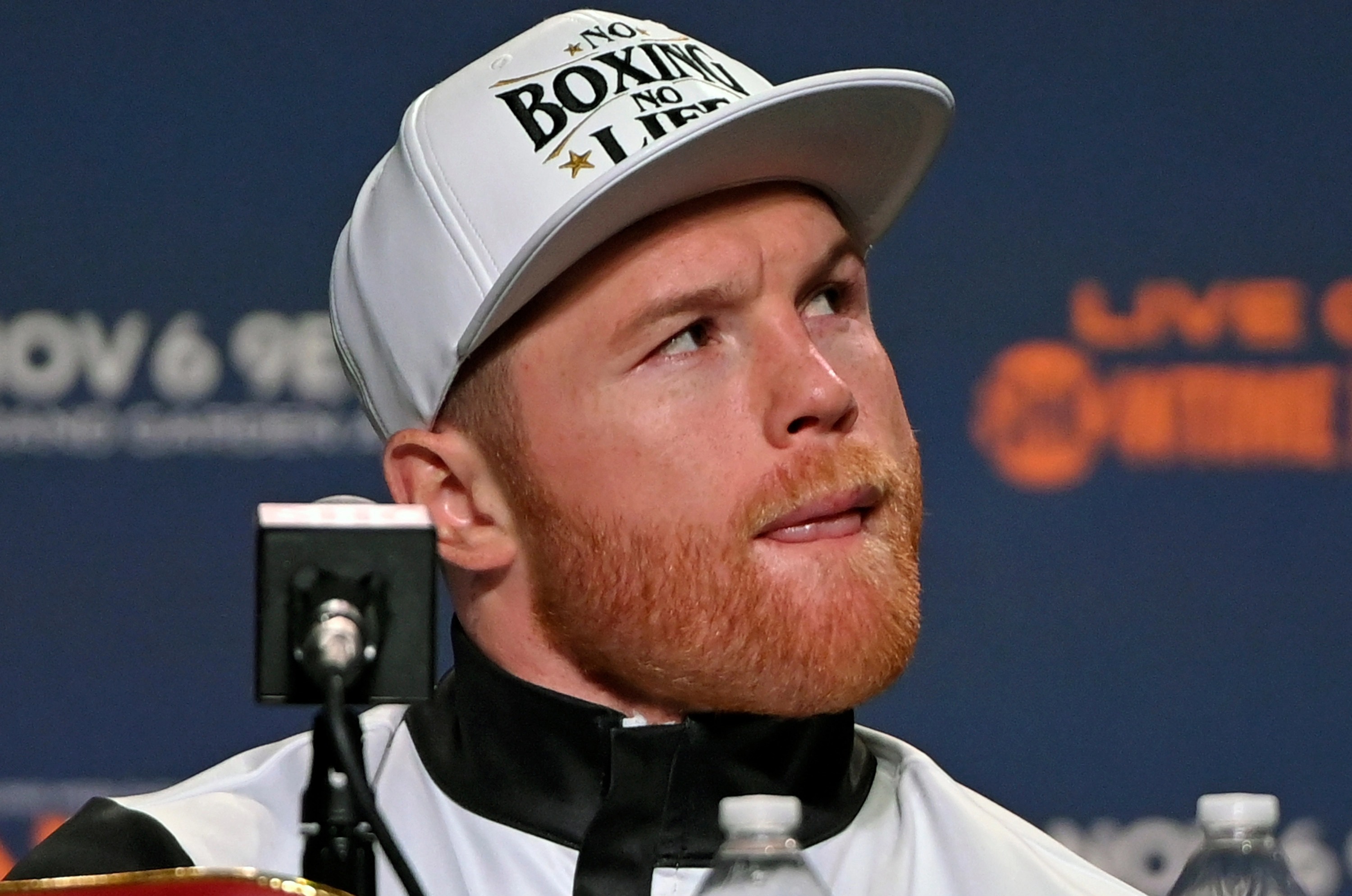 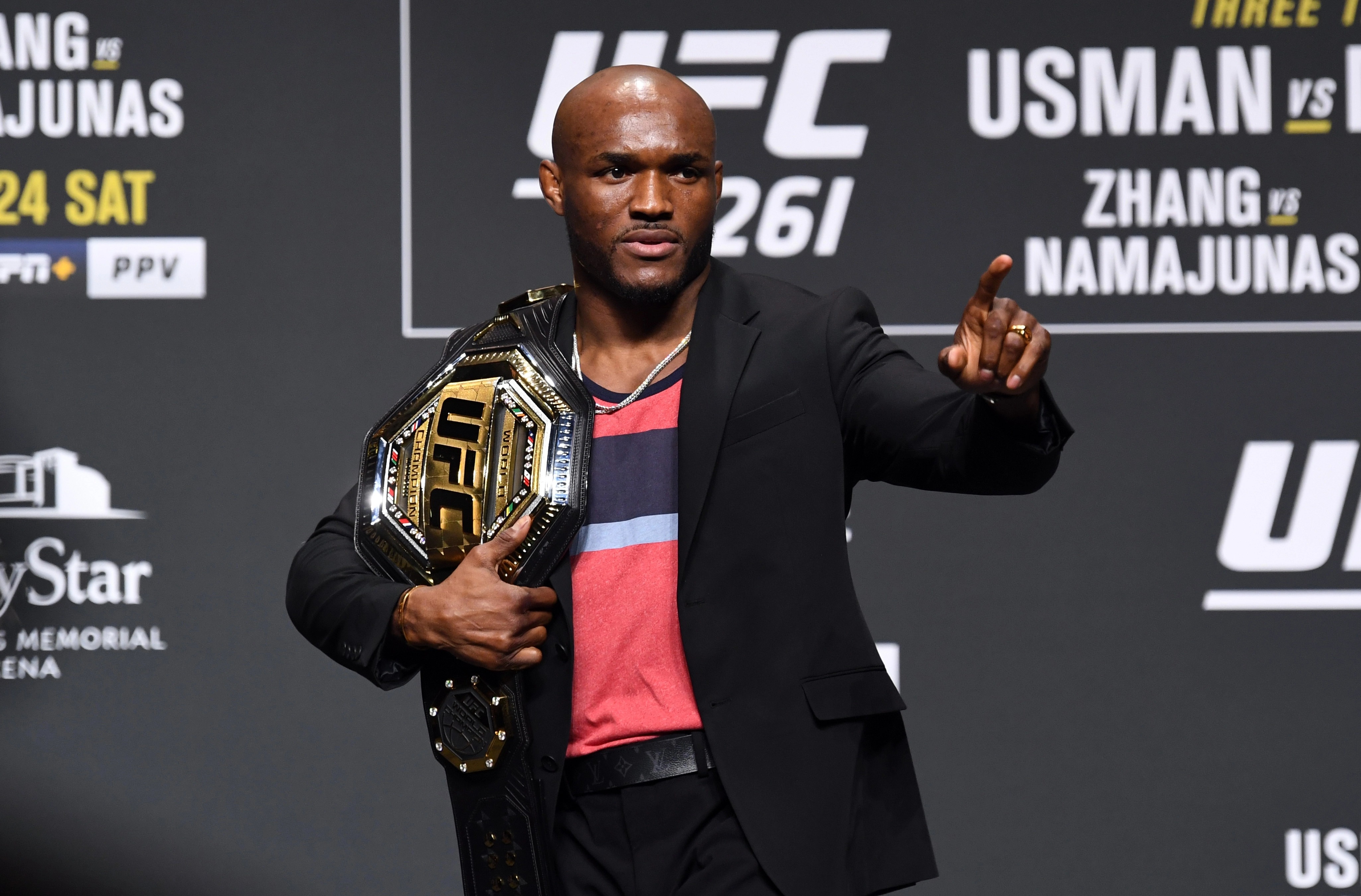 The Mexican, 31, is taking on the undefeated Caleb Plant in a unification fight in Las Vegas.

And despite Alvarez's appeal as the Ring's number one pound-for-pound fighter, Usman is confident about attracting higher viewing figures.

In response to Usman suggesting the pair should fight, Alvarez rolled his eyes and replied to ESPN: "Payday".

But the Nigerian is positive he would provide a new and different challenge for Alvarez – one he has not come across before.

He told ESPN: "I think that's something that [would be] the biggest ever in history.

"We're both in the business of entertainment nowadays. He's gonna entertain on the same night. So will we.

"We'll see who does better numbers and then we're gonna sit there and we'll have a discussion with the pound-for-pound best promoter in the game Dana White and we'll try to make something happen.

"We're different. Sometimes different can be good. What's wrong with giving him a different look?

"Of course, it's a tall tree to climb, but we saw what happened the last time I was the underdog."