CHELSEA stars can double their money and scoop a £10million bonus if they are crowned European champions.

The squad is already set to share a £5m windfall as reward for beating Real Madrid to reach the final later this month. 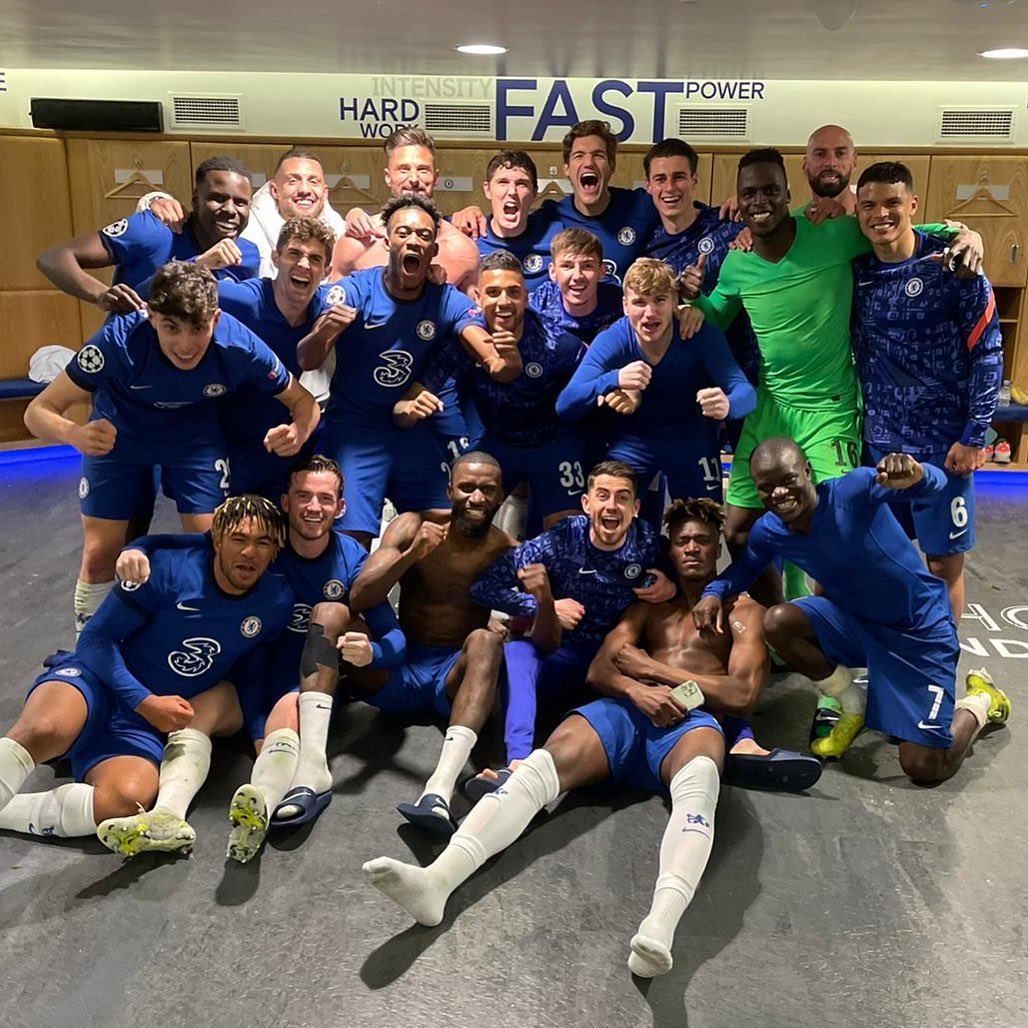 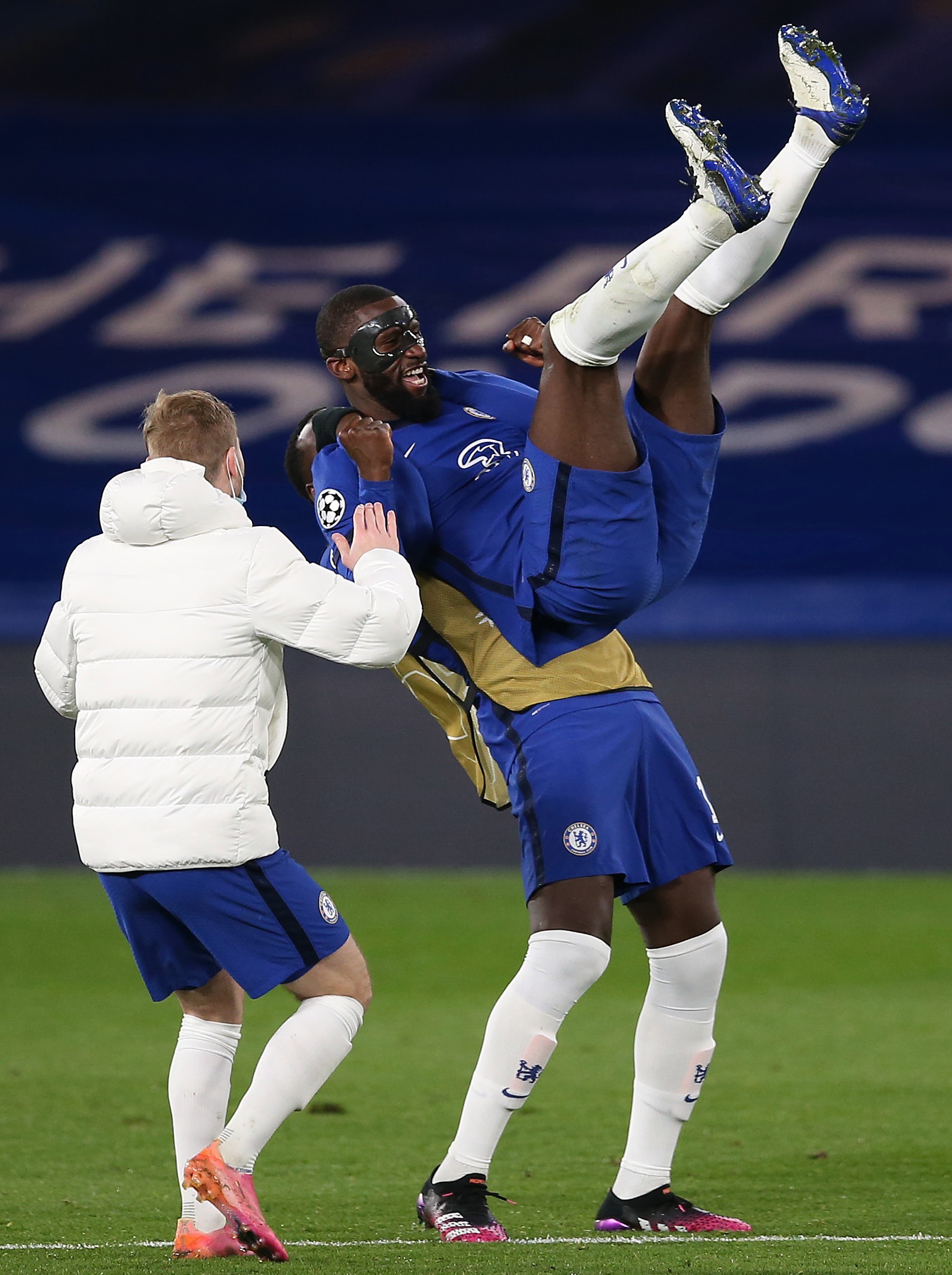 They face Manchester City in Istanbul three weeks on Saturday in the third all-English final.

The bonus package was agreed at the start of the season when nobody gave Chelsea a hope of winning the Champions League for a second time.

They will be underdogs against City in Turkey later this month.

But fear nobody after overcoming 13-time European champions Real Madrid in the semis.

SunSport revealed that mega-rich City's squad will trouser around £15m from a bonus pot with some players getting more than others.

Mason Mount and Timo Werner scored the goals which put Chelsea through 3-1 on aggregate against the Spanish giants.

But Werner has been quick to pay tribute to modest midfielder N'Golo Kante for his starring role.

Kante hopes to negotiate a new contract this summer when he will have just two years left on his current deal.

Werner said: "N’Golo is always really important for us.

"He’s a beast, to win the ball and fight and run all over the place.

"The manager tells us every time he is playing that we play with two players.

"He’s a really good guy, plays so good, and also last night how he ran next to me and created a chance and also when he ran with the ball, gave a pass to Christian at the second goal.

"He’s so important to us and I’m very glad we have him in our squad."