“Shut up and listen!” Heather Matarazzo, who played Lilly in the 2001 classic The Princess Diaries, had some important thoughts to share about her character.

‘The Princess Diaries’ Cast: Where Are They Now?

“This is a question I get asked a lot, and here’s the deal: I know for me, that the opinions and feelings I had when I was a teenager are not the same opinions and feelings I have as an adult,” Matarazzo, 38, said in a recent TikTok. “The thing I love about Lilly is that she was self-aware enough to admit when she was in the wrong, which is not something I can say for many adults. [For instance], she very clearly said that she needed an ‘attitude adjustment.’” 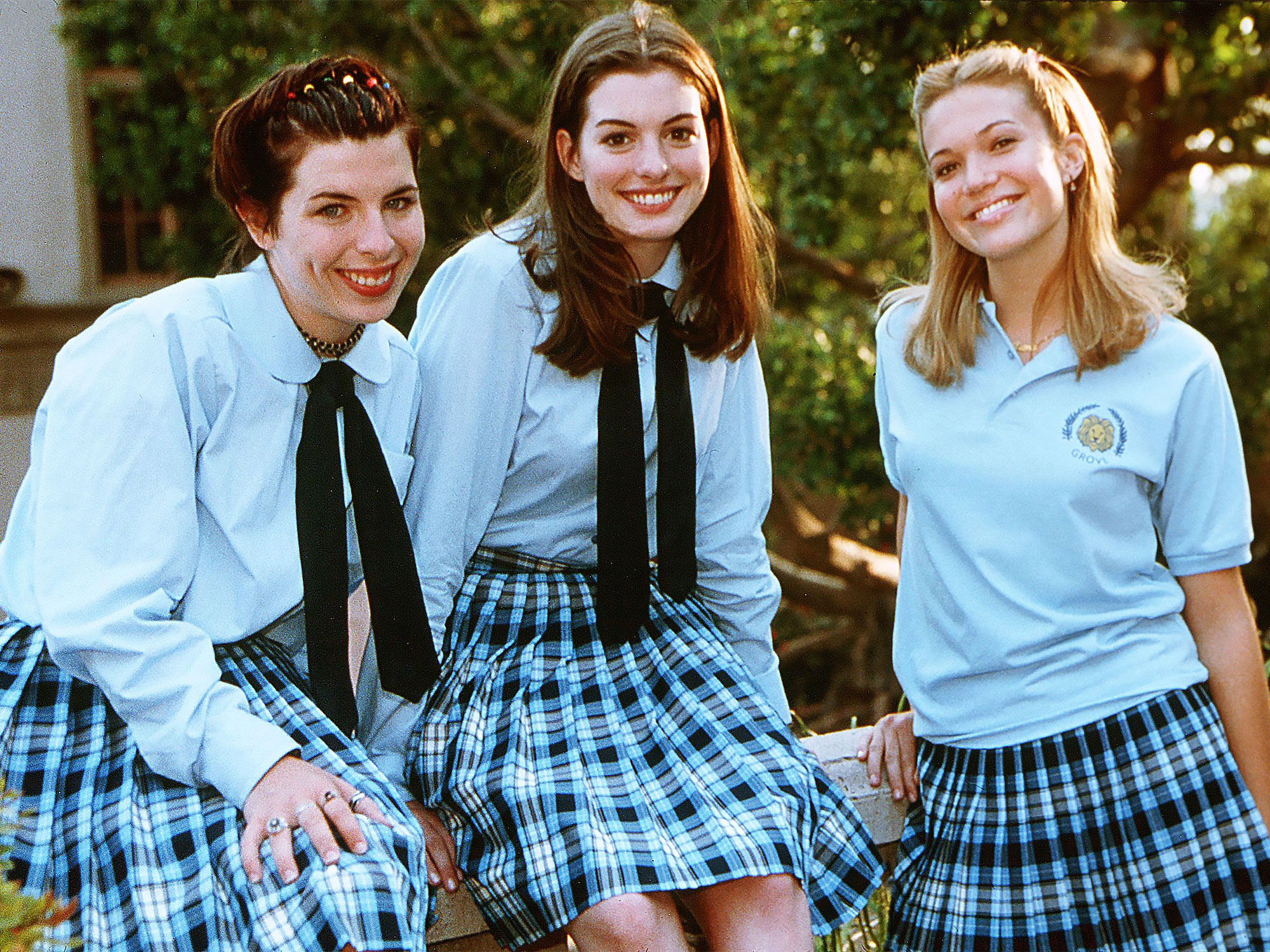 In the movie, which will celebrate its 20th anniversary next month, Lilly accuses her best friend, Mia (Anne Hathaway), of “morphing” into one of the mean girls at school after she discovers she’s a princess.

“I think the truth was that she was afraid of losing her best friend,” the New York native continued. “She was afraid that her new ‘status’ would change her. And I also recognize that, yeah, she said some real s—t. Like, ‘Your dads been dead for three months, aren’t you over that yet?’ Nope. Cringe-worthy moment. But I feel like it’s the point of being human, isn’t it? To learn and grow and evolve and become more open-hearted and open-minded people as we get older?”

Matarazzo would be happy to showcase her character’s growth in another movie someday.

“If there was a [Princess Diaries 3], I would totally totally, totally love to be involved. And would be involved, because there’s no Mia without Lilly,” she said. “But more importantly, if there was a third film, her character would have grown and developed while still keeping her core essence of fighting for the underdog and remaining authentically her.” 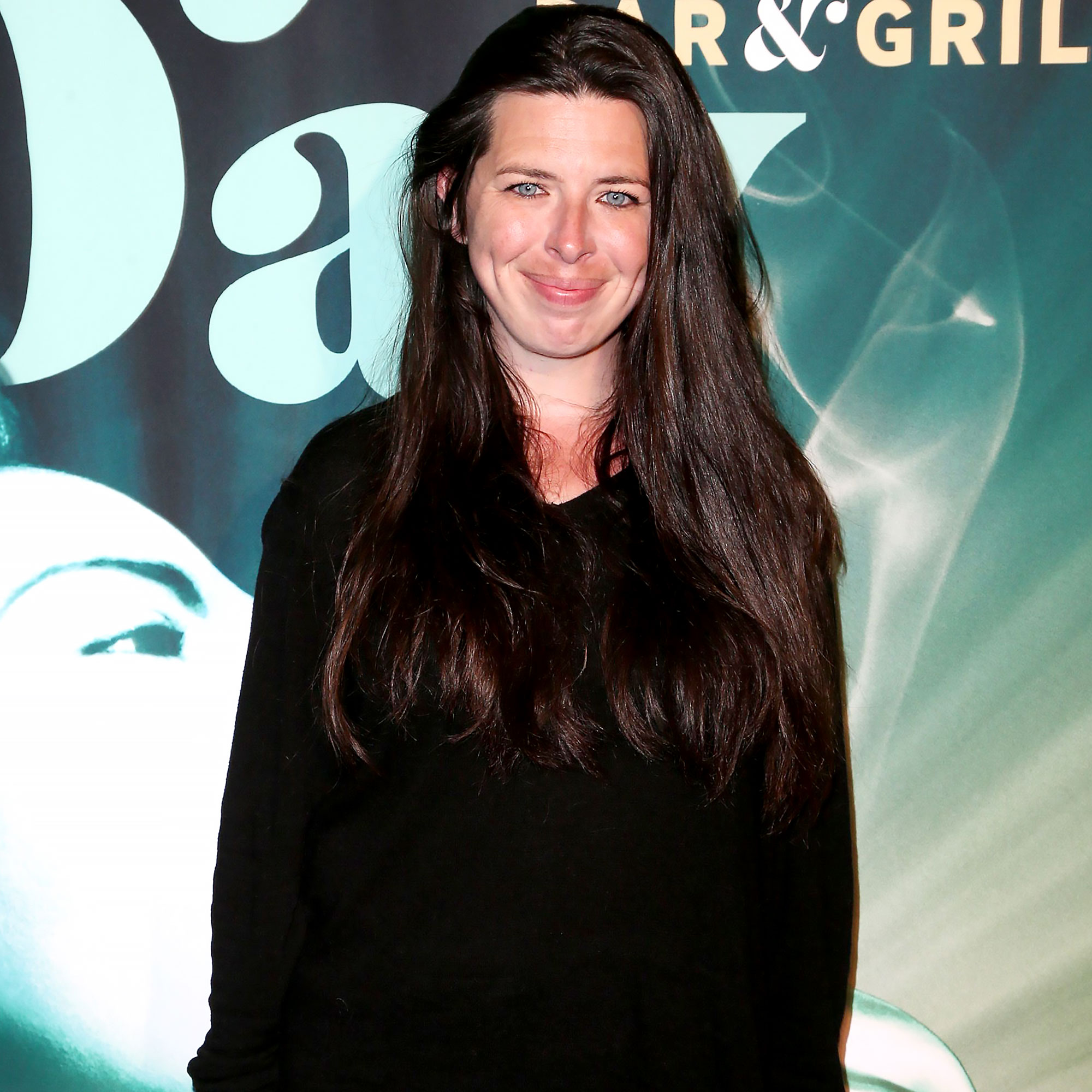 Hathaway, 38, said in January 2019 that a third film was a definite possibility, noting during an appearance on Watch What Happens Live With Andy Cohen that the cast and crew were taking their time because they wanted it to be “perfect” for fans.

Worst Movie Sequels of All Time: From ‘Grease 2’ to ‘Halloween III’