CRISTIANO RONALDO’S ‘only ambition’ is to finish his career with more Ballon d’Ors than Lionel Messi.

That is according to Pascal Ferre, the editor in chief of France Football and one of the organisers of the prestigious award. 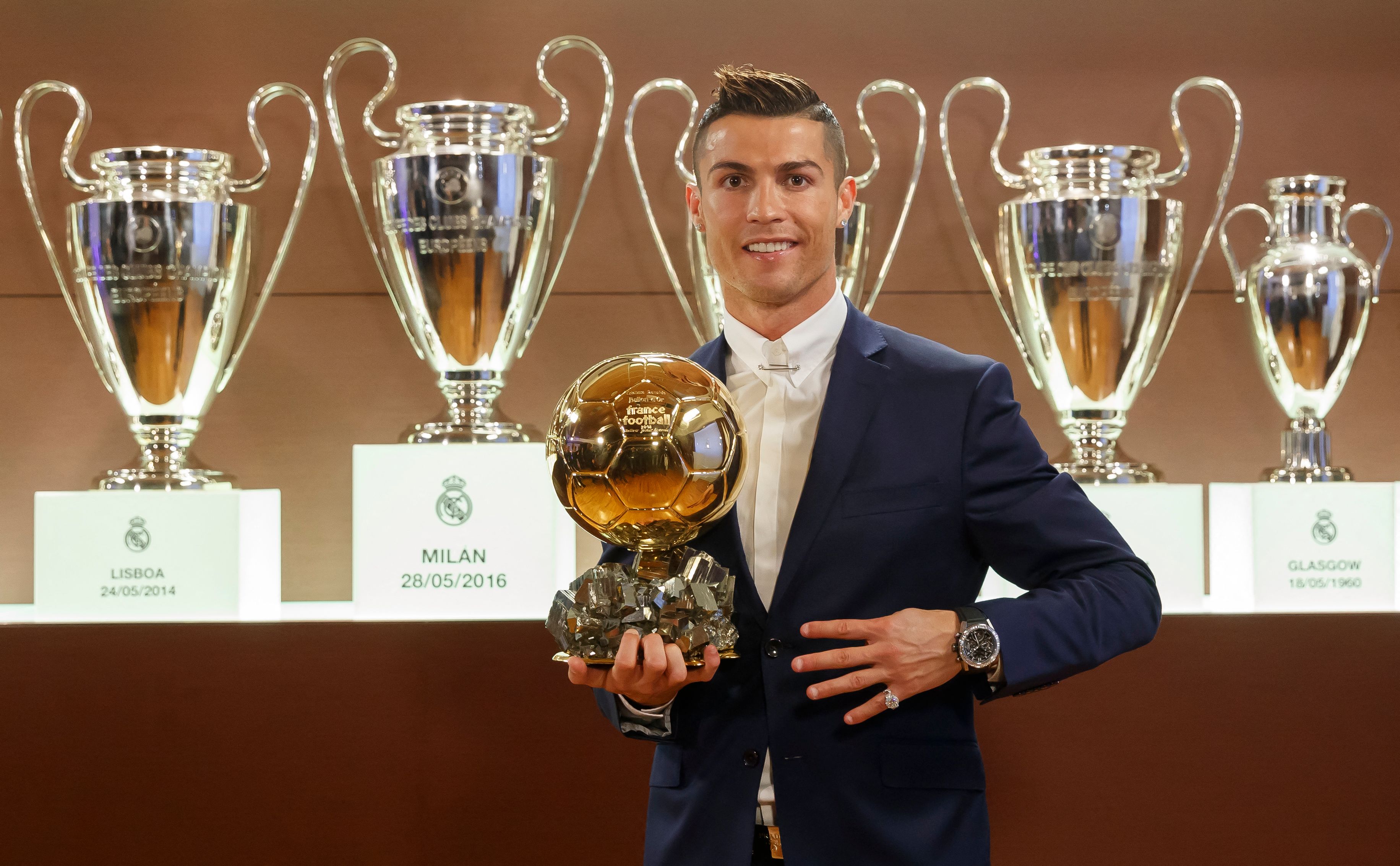 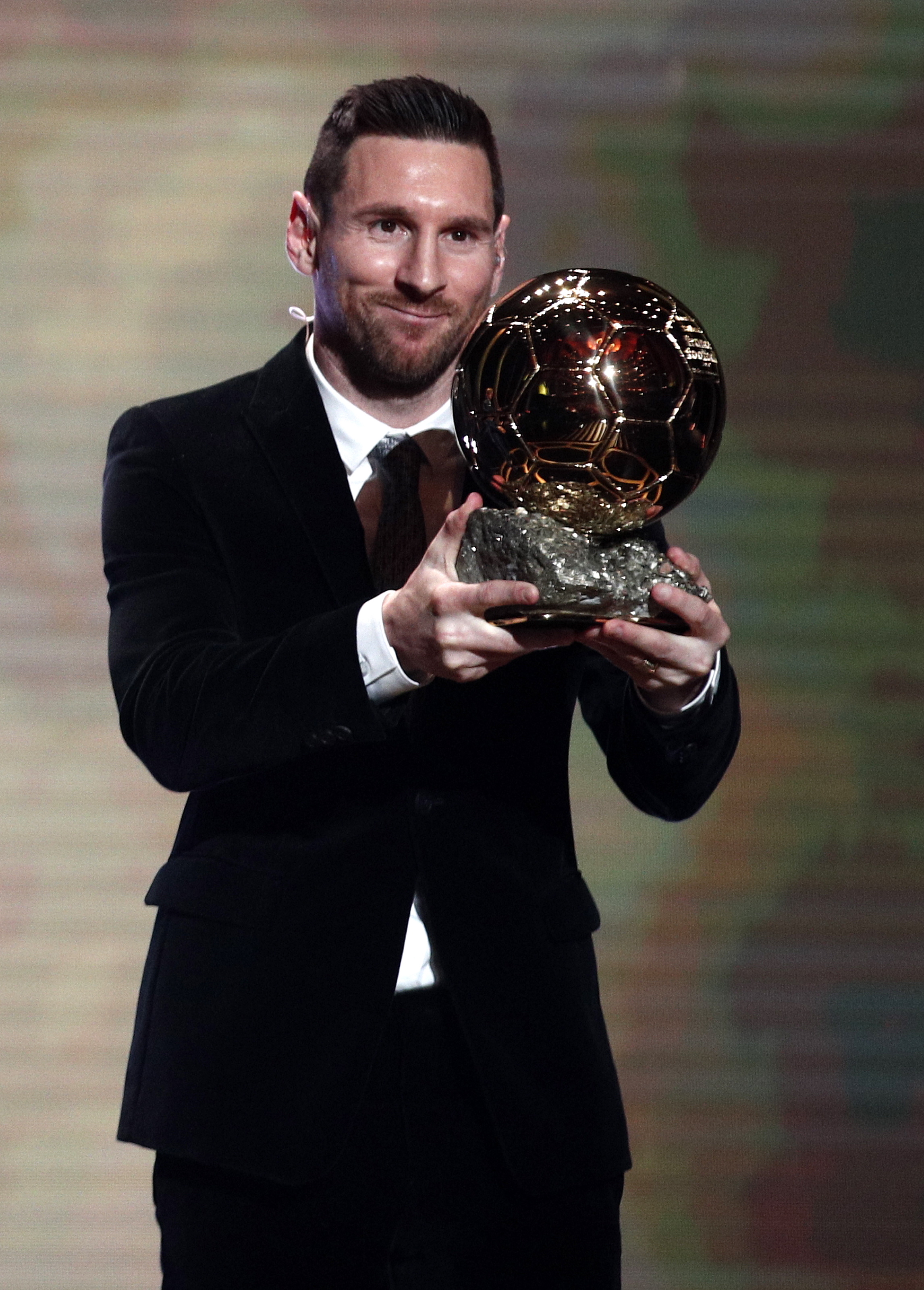 The Manchester United forward, 36, has five Ballon d’Ors to his name already – one behind his great rival.

But Ferre says the star ‘told him’ that his major ambition is to overtake the Paris Saint-Germain ace’s total.

He told the New York Times: “Ronaldo has only one ambition, and that is to retire with more Ballons d’Or than Messi. And I know that because he has told me.”

The two veterans are both on the shortlist for this year’s award with the Argentine favourite to win it for a seventh time.

Messi will discover if he has won the prize when the winner is announced later tonight.

The former Barcelona man finally ended his long wait for a major international trophy when he fired Argentina to Copa America joy in the summer.

FREE BETS: GET THE LATEST BETTING SIGN UP OFFERS AND FREE BETS

He also lifted the Copa del Rey with Barca before departing for PSG.

But he will face stiff competition from Bayern Munich’s Robert Lewandowski.

The Polish hitman was the favourite for the 2020 award before it was eventually cancelled due to the outbreak of coronavirus.

Lewandowski has scored 73 goals in 60 games for Bayern since the start of last season.

And his exploits were rewarded when he was crowned both the Fifa and Uefa men's player of the year awards in 2020.