DANIEL DUBOIS has opened the door to fighting Dillian Whyte or Derek Chisora – but only after emulating idol Mike Tyson with his US debut.

The heavyweight contender will announce himself to the American market on August 29 as he features on YouTuber Jake Paul's undercard. 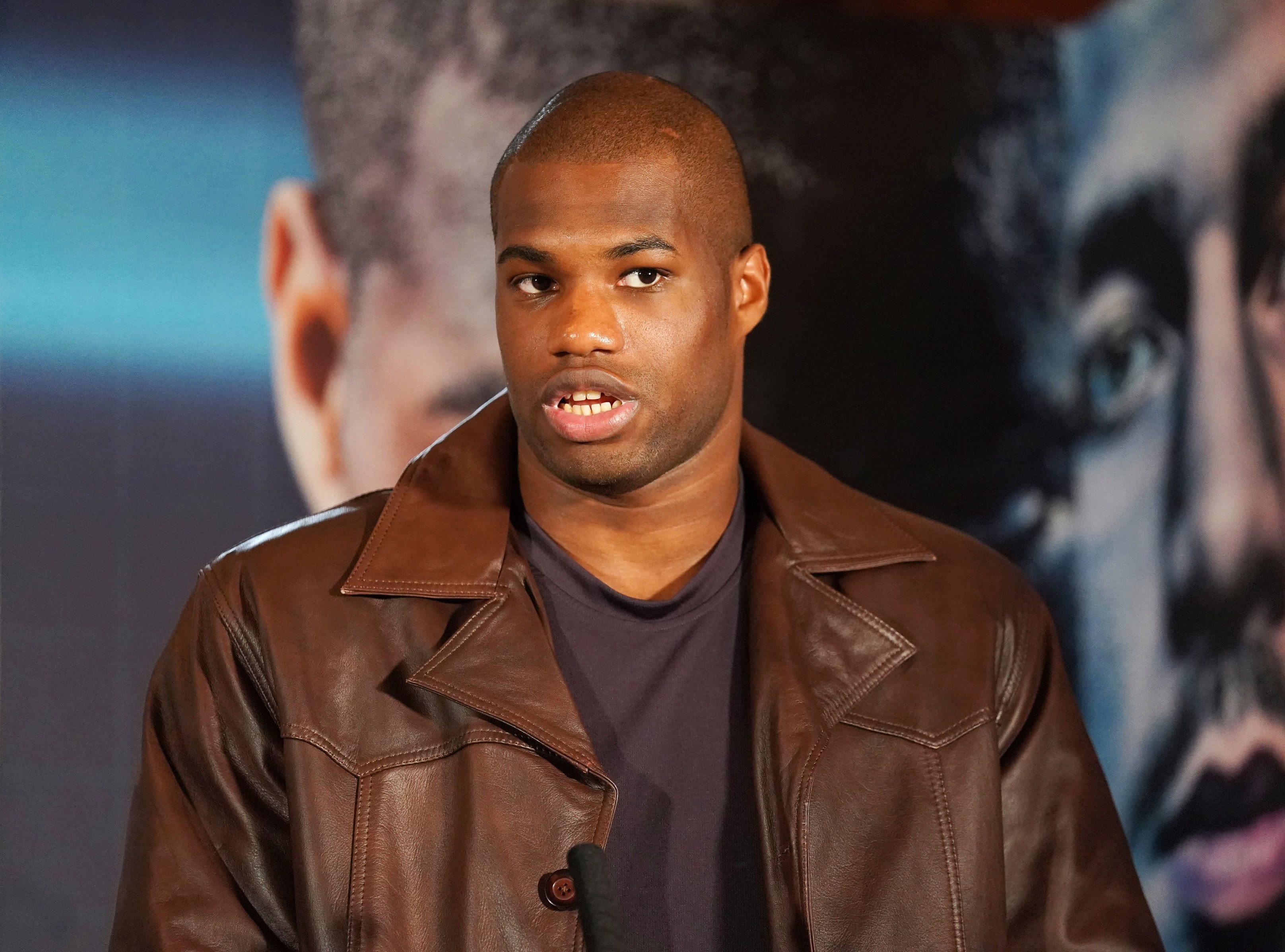 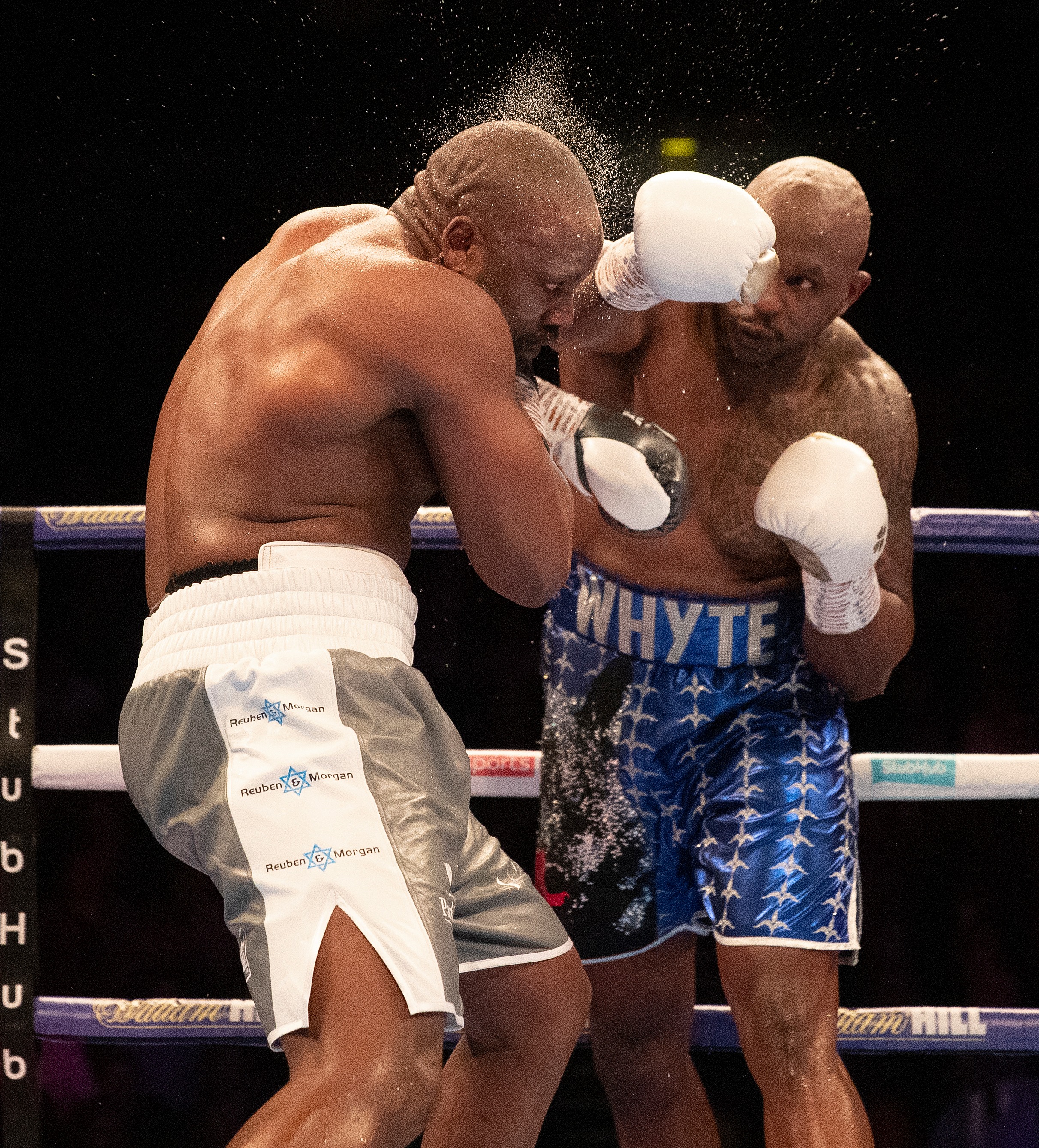 Dubois, 23, fights American Joe Cusumano, 33, who is 19-3, with 17 knockouts and having never been stopped himself.

And now it will be Dubois' turn, who hopes to steal the show like a young Tyson once did during his devastating heyday.

"My No1 was Mike Tyson," Dubois said when reflecting on his heroes growing up.

"Lennox Lewis, Naseem, all the big names, they all went out there, Joe Calzaghe."

Dubois' unbeaten record was broken in November as domestic rival Joe Joyce, 35, brilliantly jabbed his way to a round 11 stoppage.

But the hard-hitting Londoner returned with a win against Bogdan Dinu, 34, in June, which also earned him the WBA 'interim' belt.

It puts him primed for a shot at Anthony Joshua's title, which will be defended against mandatory Oleksandr Usyk, 35, on September 25.

And while Tyson Fury, 32, faces Deontay Wilder, 35, in a trilogy bout on October 9, the division will remain held up.

It leaves the job of keeping Dubois busy – and he has two British stars in mind to do so.

He said: "The queues pretty long, everyone is waiting in line.

"It's all about getting into position to get into some real big fights, people will be talking about.

"I'm only 23, I'm still rebuilding, improving and learning more about myself.

"I'd like to fight a good, decent name. Derek Chisora, Dillian Whyte, all those guys out there. Maybe two more fights, and then a big fight."

Hall of Fame promoter Warren has also eyed Trevor Bryan's secondary WBA 'Regular' title for Dubois, if he makes his mark across the pond.

Warren said: "I want him to fight for that WBA title against Trvor Bryan, I'd get that on in a heartbeat.

"He comes through this, that's the one I'd like to make."