Mr Musk’s SpaceX is reportedly looking to deploy six Starlink gateways in England. SpaceX’s Starlink satellite constellations, which beam out high-speed internet signals, require these ground stations to function. It is expected that the expansion to the existing network in the UK would strengthen the network of Starlink’s non-geostationary orbit (NGSO) broadband constellation.

It would also boost the number of users who could access the high-quality internet service in Britain.

NGSO are satellites that occupy a range of orbital positions in space.

The six gateways would add to an existing network of three Starlink gateways already present across the British Isles.

These were set up before industry regulator Ofcom changed its NGSO regulations in December to add new checks on interference and competition risks.

Now, Ofcom has set a July 19 closing date for responses to a consultation on Starlink’s request for the six NGSO Earth station licenses. 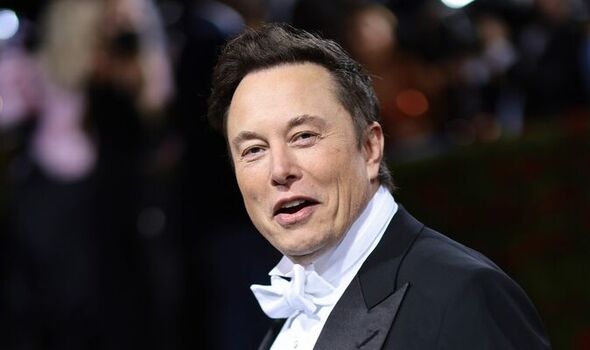 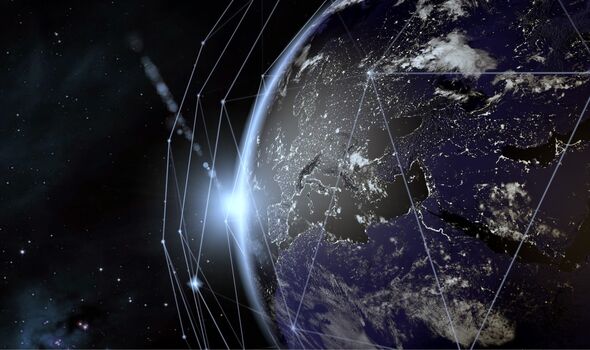 According to Ofcom, SpaceX is the only company currently operating NGSO gateways in the UK, which may put Mr Musk at a huge advantage.

And an Ofcom spokesperson said SpaceX’s request to operate more gateways is also the first application it has received under its fresh licensing rules.

The spokesperson added: “Our preliminary assessment is that granting these licences would increase the availability of high-quality broadband services, which would be beneficial for UK consumers.”

Ofcom has said it is likely to make a decision on whether to approve SpaceX’s application by September 15.

Mr Musk’s SpaceX expansion comes after he originally turned down doing business in UK with his other company, Tesla. 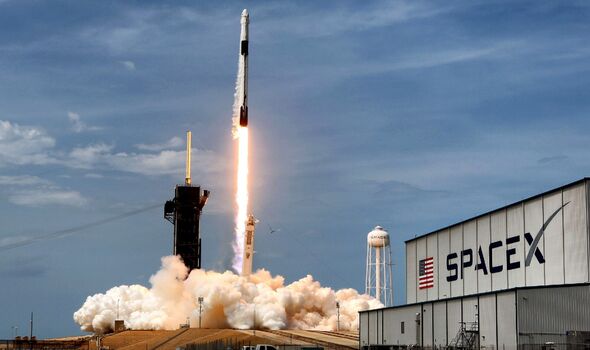 The world’s richest man had been mulling over setting up a Gigafactory, a plant for electric vehicles, but pulled out over the “uncertainty” of Brexit.

He told trade site Auto Express: “Brexit uncertainty made it too risky to put a gigafactory in the UK.”

Instead, the Tesla boss opted for Germany to set up the plant, which is now up and running in Berlin.

Mr Musk said: “Everyone knows that German engineering is outstanding and that’s part of the reason we are locating our Gigafactory Europe in Germany.”

While the plant is now up and running, it was hit with a wave of delays in the process by regional and national agencies. 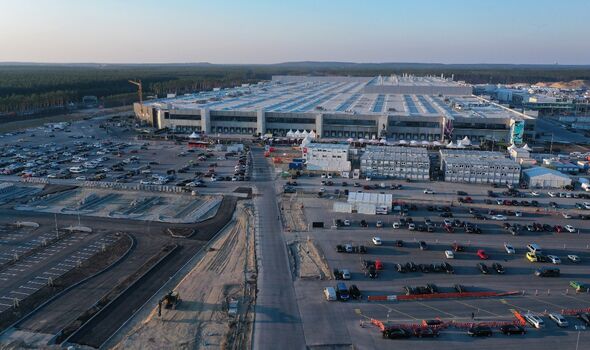 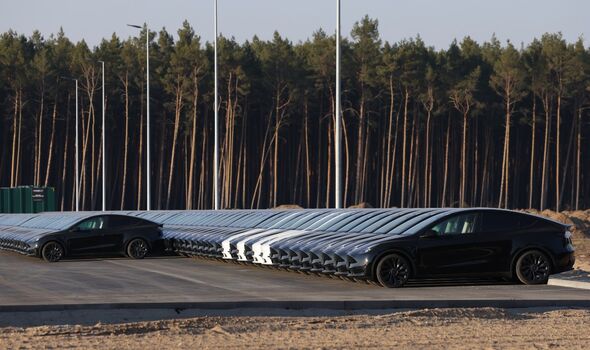 According to tech expert and editor of WhichEV, James Morris, Mr Musk’s decision to set up the plant in Germany over the UK may have been a “bitter pill to swallow”.

He said: “You do have to wonder if Elon Musk is considering it a rather bitter pill dealing with the bureaucracy that he has faced setting up the Gigafactory in Berlin.

“Even when the plant opens, this is likely to continue, looking at past history in Europe.

“Perhaps, as the EV market continues to grow, local UK manufacturing could end up back on the table.

“Brexit or no Brexit, the UK is still a very lucrative automotive market after all.”