SHOULD England's last-16 Euro 2020 tie against Germany go to a dreaded penalty shootout, back Kalvin Phillips to keep his nerve.

Ian Thackray, 63, coached the Leeds United talisman, who fans call the Yorkshire Pirlo, from the age of seven at local club Wortley Juniors. 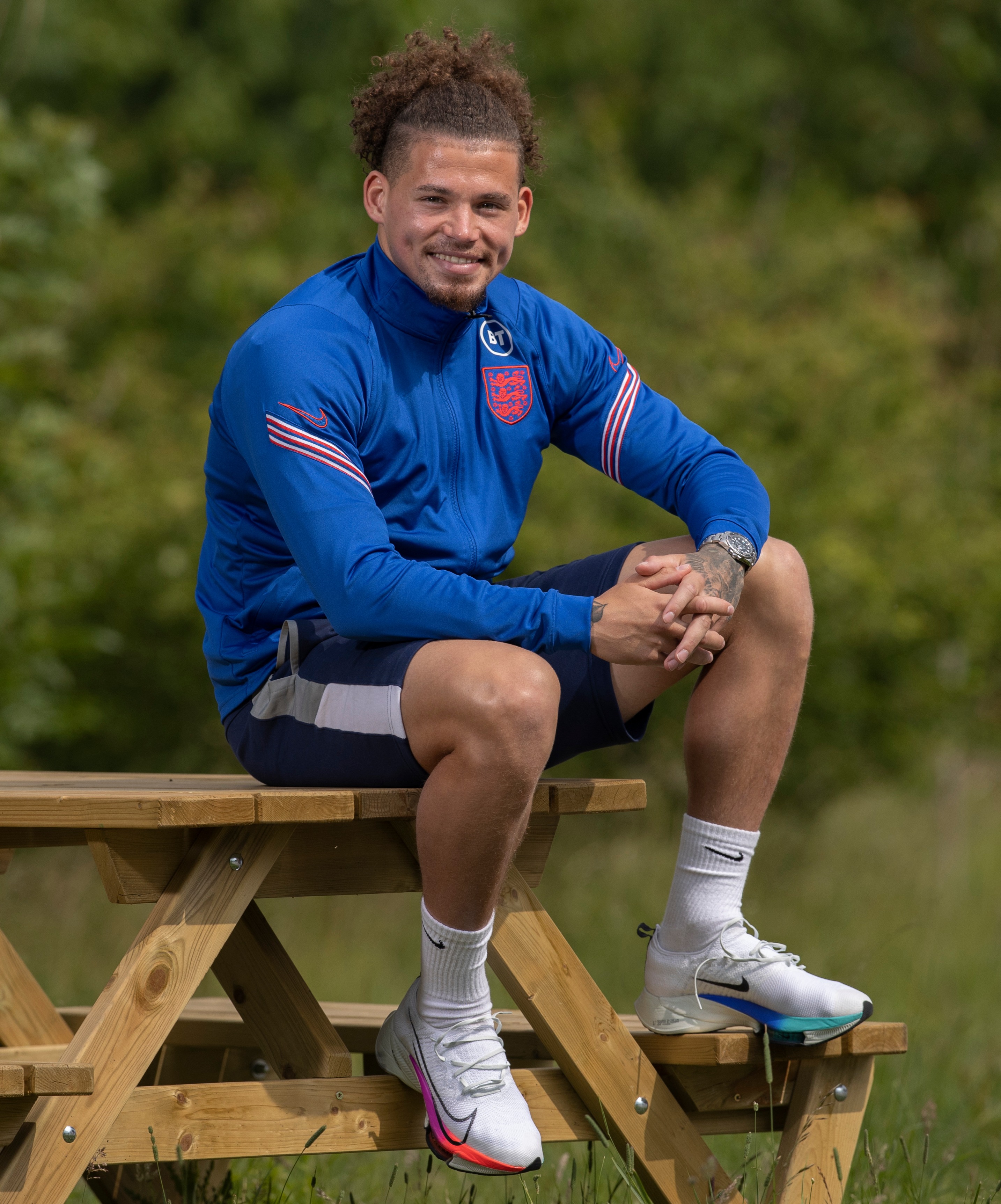 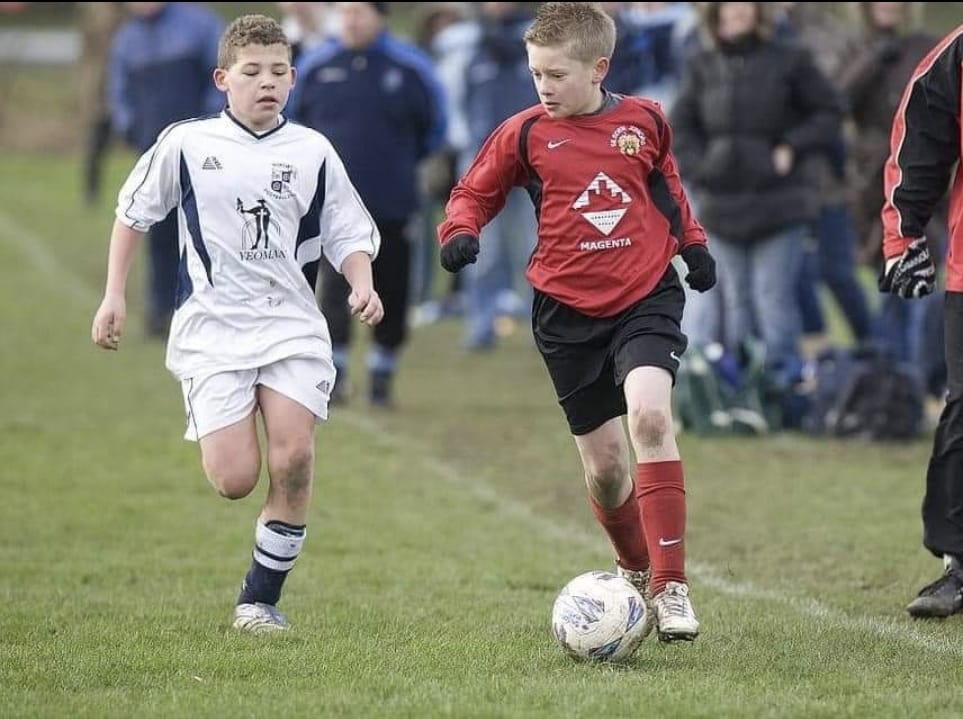 And he has no doubt his former protege would find the net from 12 yards, if he was called upon by boss Gareth Southgate.

"It doesn't bother him, he wouldn't be fazed. As long as he doesn't do one of those cheeky chips in the middle of the goal and strikes it well, there will be no messing. It will be in."

Phillips, 25, has been an unlikely hero for the Three Lions after his surprise inclusion in Southgate's first eleven against Croatia.

However, a man-of-the-match display in that match silenced any doubts, while making his old mentor proud.

"The pride of that moment ran through our whole club," Thackray said.

"I was watching on the telly at home and I just remember thinking, 'I know that lad.'

"And then the reality set in that I also coached him! It was great to see him in the middle of England's midfield, he wasn't frightened at all. But he was never that kind of boy." 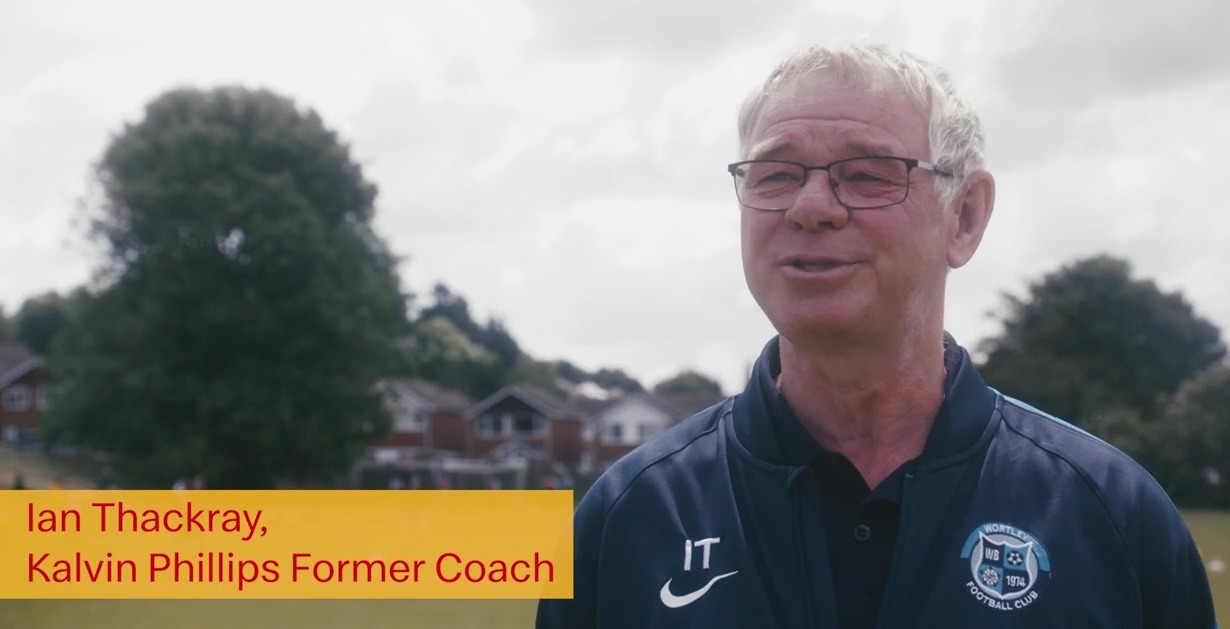 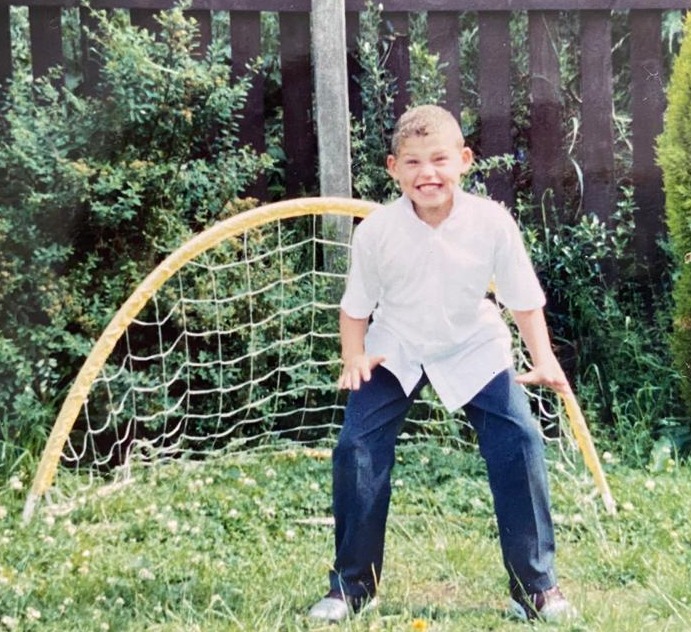 Phillips was a late developer in the game and didn't join the Leeds academy until he was 15.

As a youngster, his aspirations were more realistic – to represent his boyhood club, who at the time played in the Championship.

"He always wanted to play for Leeds United and didn't really think about England," Thackray revealed.

"And I think he felt he could achieve that because Leeds were in the doldrums at the time.

"But he was a bit of a late developer. He was always up there in our local league games in terms of best performers. But no one really wanted to give him a chance."

As fate would have it, Phillips scored his opportunity by chance after standing out for former Leeds scout Walter "Sonny" Sweeney in a summer tournament he almost never played in.

Thackray divulged: "I think he thought his chance had passed him by. But, as luck would have it, he was away on holiday, came back and played in a preseason tournament for us when we had a lot of injuries.

"The lads who were playing persuaded me to play him, even though he wasn't registered to play, and that's when (Leeds scout) 'Sonny' Sweeney was wandering past. He asked me, 'Anyone worth watching?' 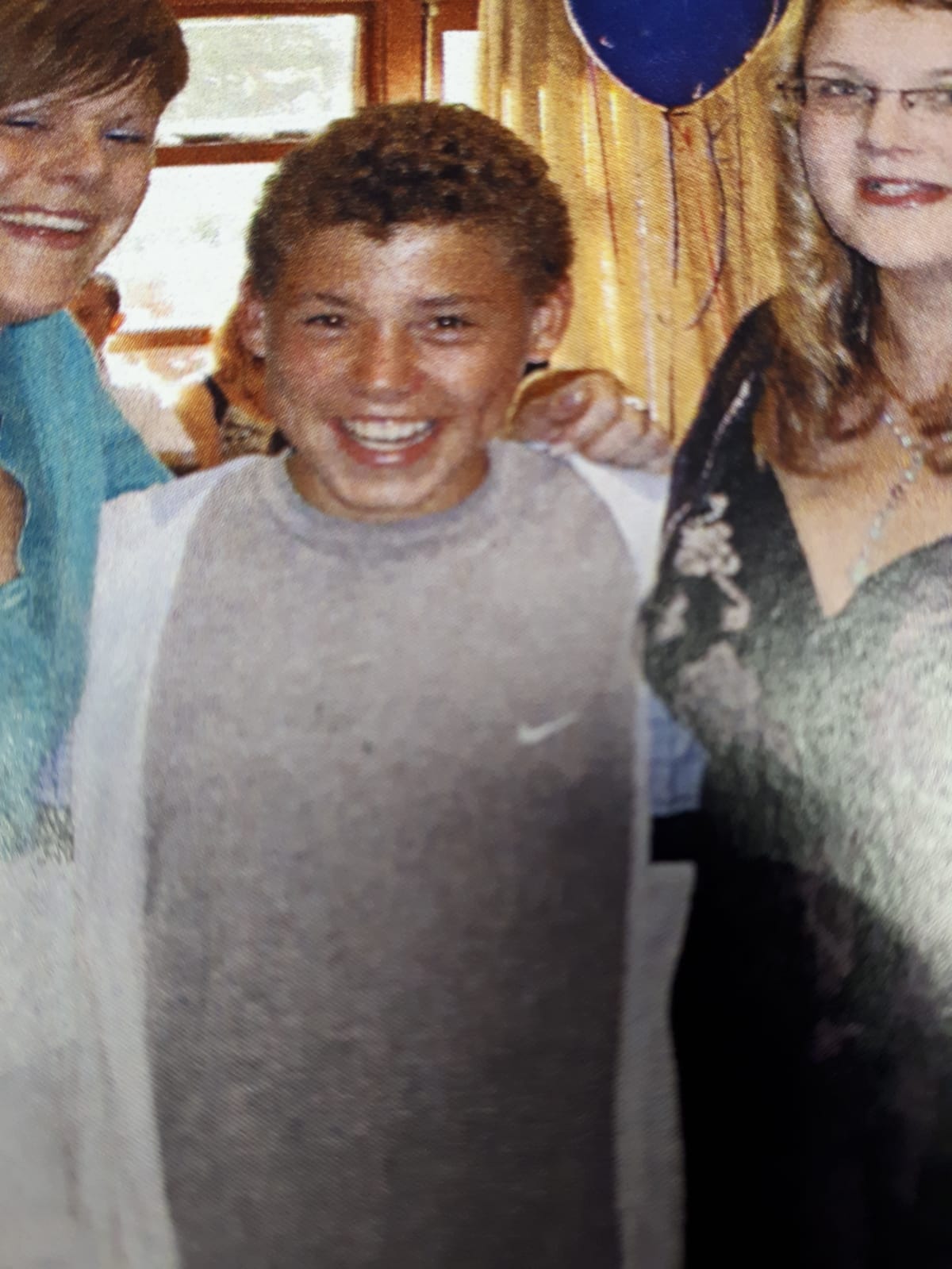 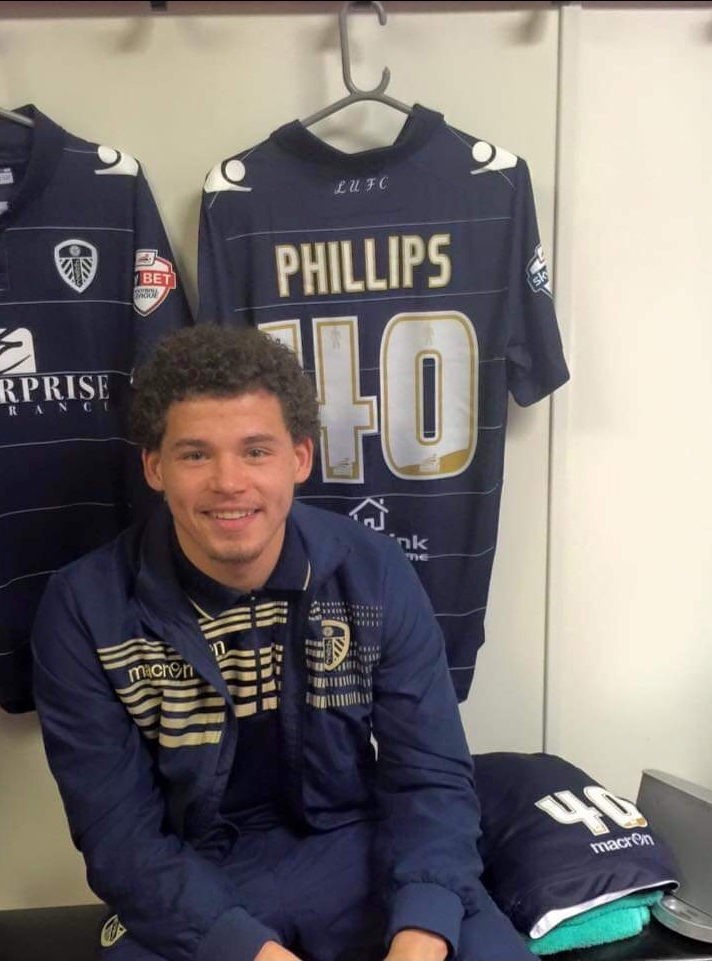 "As it was a poor tournament, I said 'No, not really.' Then Kalvin did one of those famous tackles of his and passed the ball 55-yards to where our full-back was stood.

The same characteristics that stood out in the Premier League last season existed then. An ability to pick out a pass, as well as being quick over 10-yards.

It's those traits that will serve him well against the old enemy, Thackray believes.

"I think Kalvin will do well against the German midfield," he said.

"They don't play the ball very quickly and he has that short burst of pace. He also has tons of energy, so he can run all day long."

Kalvin's progression through grassroots football has given kids in Leeds the belief that they too can achieve the same dream of playing for England.

Sign-ups for the McDonald’s Fun Football programme across Yorkshire have more than doubled since Phillips ran the show against Croatia. 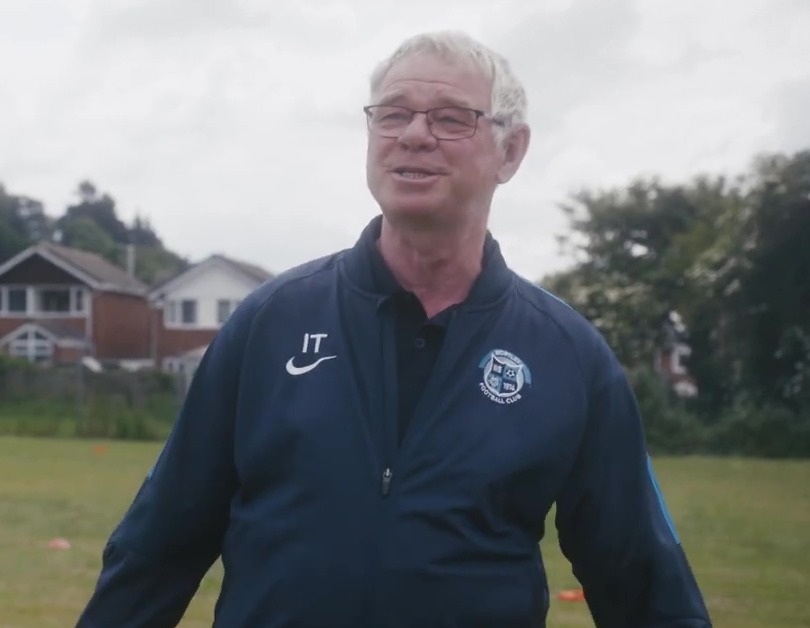 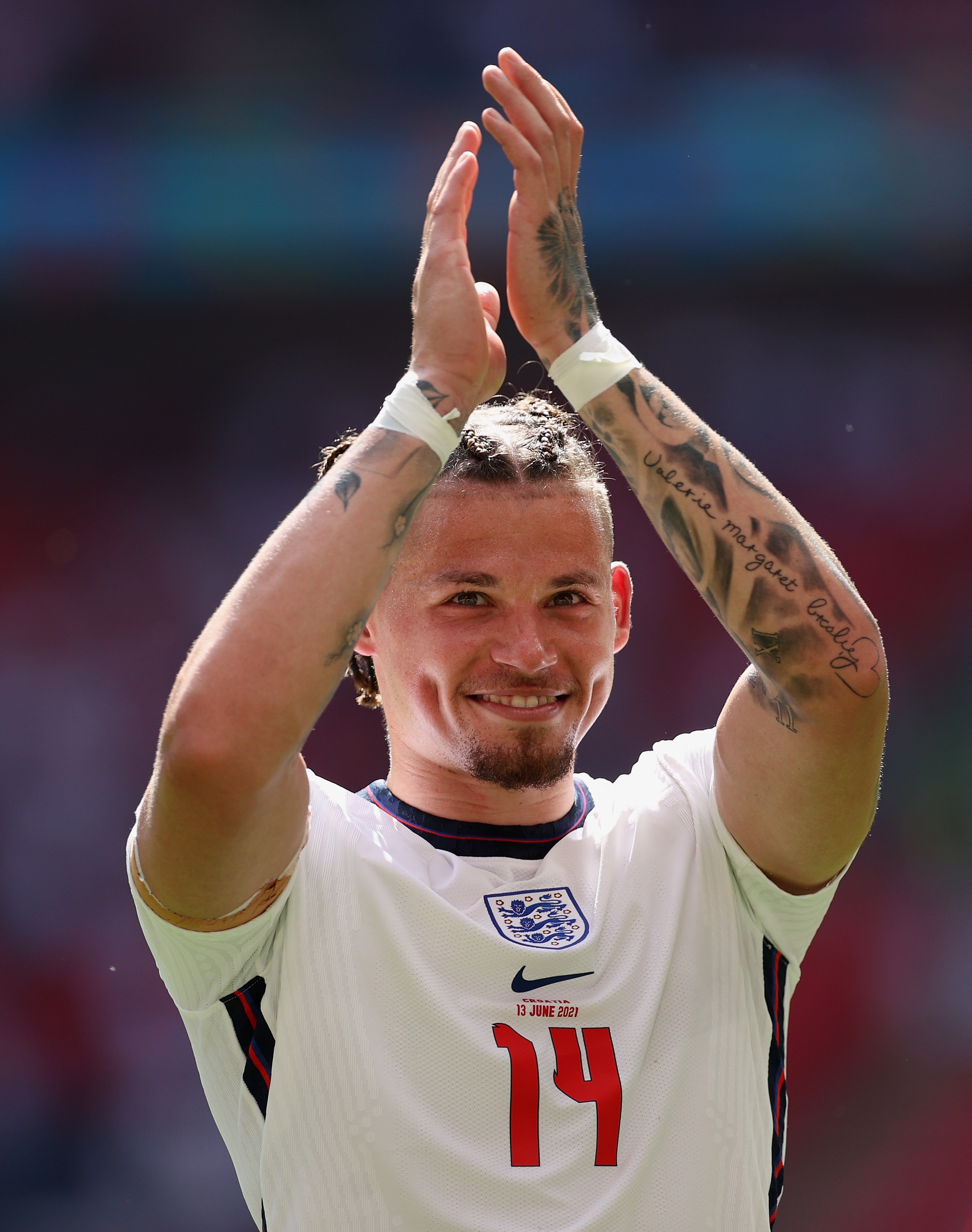 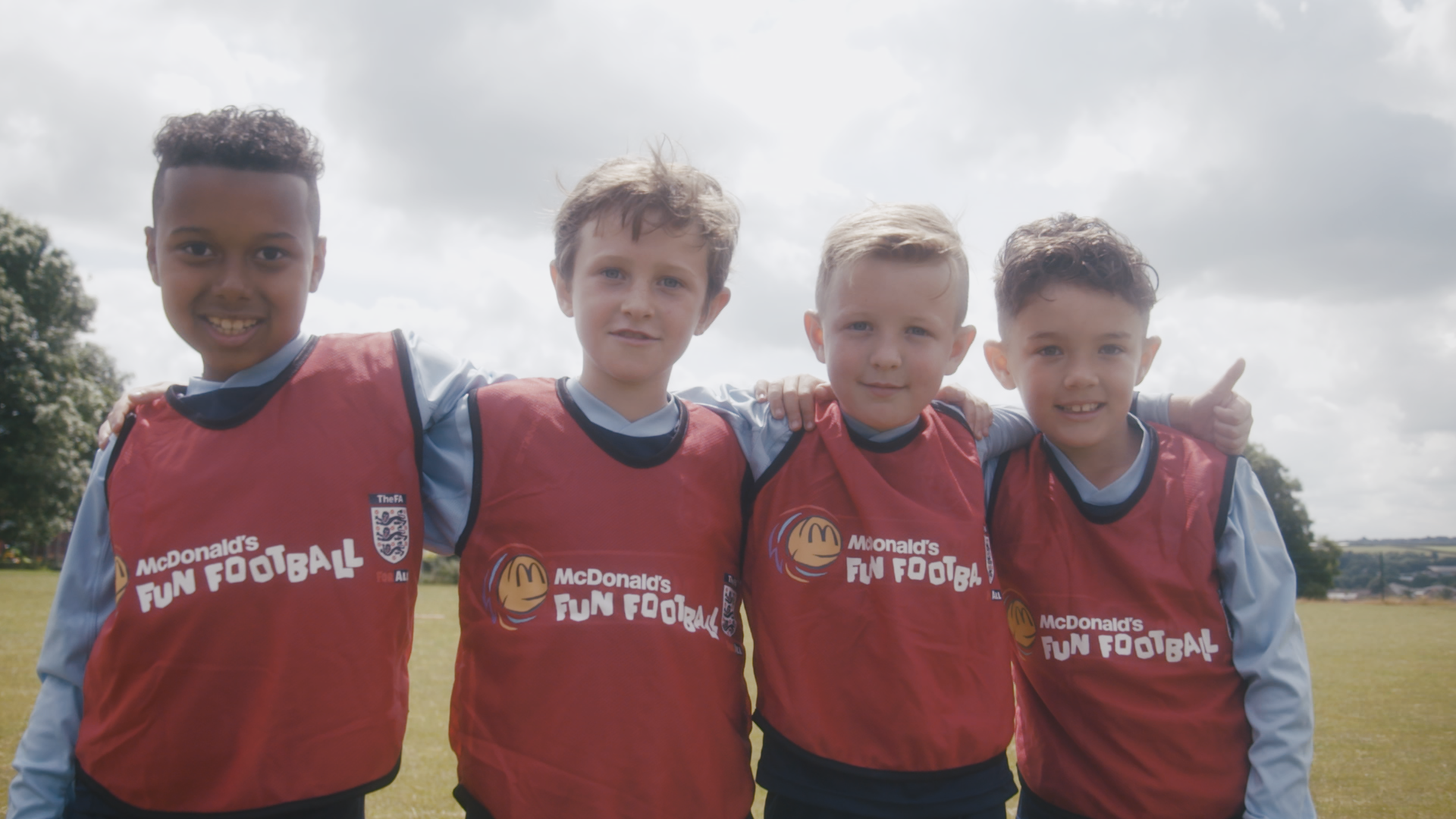 And Wortley Juniors, themselves, have been inundated with calls from parents who want their kids to follow in the midfielder's footsteps.

"The club chairman rang me yesterday to tell me his phone was on fire with parents asking how their kids could play for us," Thackray said.

"Phillips' performances have provided such a buzz for us and the local community."

It's a community that Phillips is still close to.

"There is a family connection still with the club. He has relations playing for Wortley," Thackray said.

"He has also been back and done the junior section presentation evenings and things like that."

So, what would Thackray say to Kalvin if England go all the way and win the Euros when he next visits? 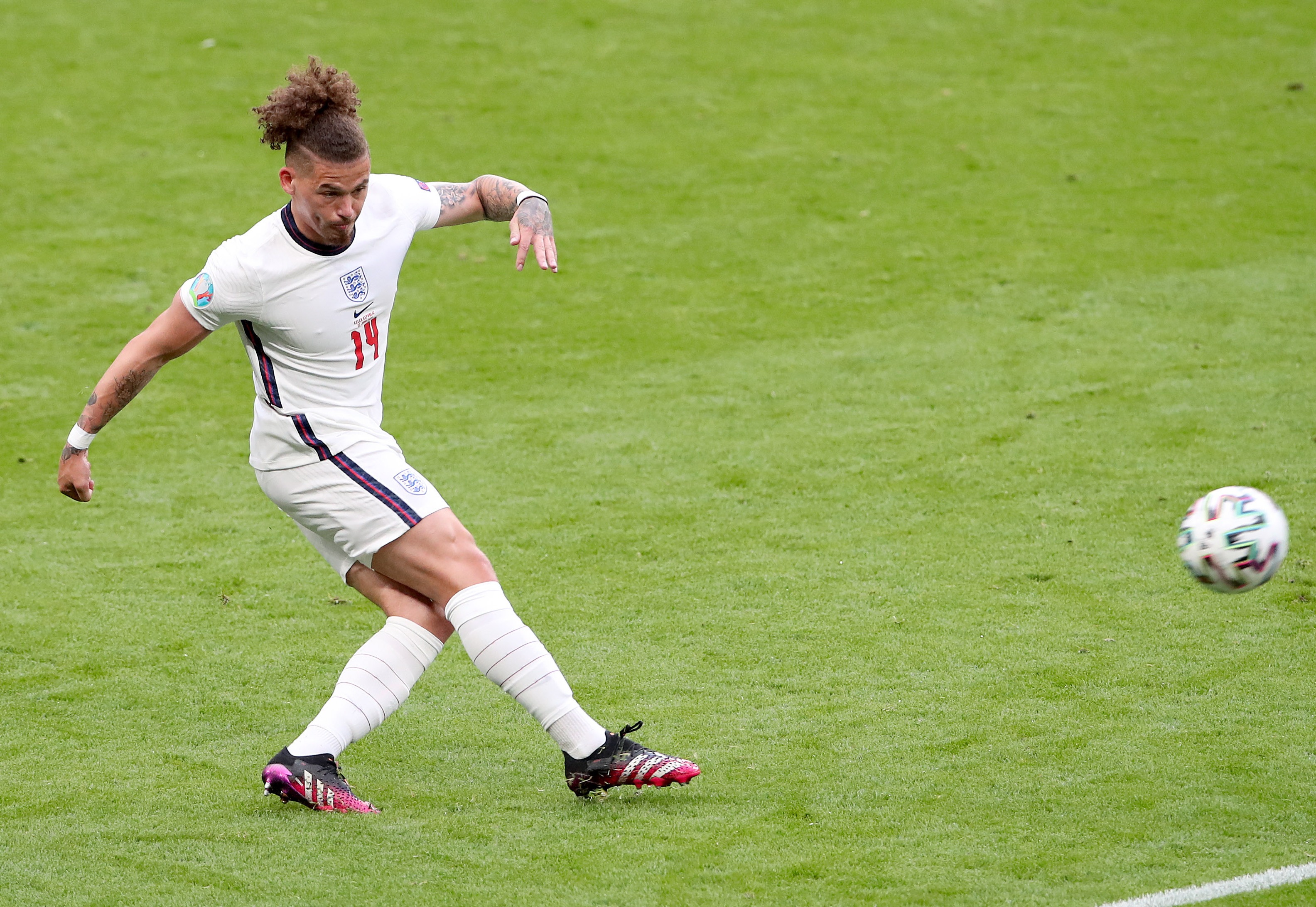 He revealed: "I saw Kalvin say in an interview that Harry Kane had got Ed Sheeran to play some songs in the England training camp and that he was starstruck when he saw him.

"I think if England were to win the Euros, I think that would be us… we'd all be starstruck!

"I reckon he would probably find that funny too."

England and Leeds midfielder Kalvin Phillips is calling on families to sign up for McDonald’s free Fun Football sessions this summer. To find your nearest centre, go to: mcdonalds.co.uk/football