A NEW TV show gives a fascinating insight into the formation of the SAS during World War Two – and reveals how one of its founding fathers had originally been a NAZI sympathiser.

In the BBC Two show, SAS: Rogue Warriors, the SAS has agreed to open up its archive for the first time and has allowed journalist and best-selling author Ben Macintyre to reveal the true story of their formation during the darkest days of World War II. 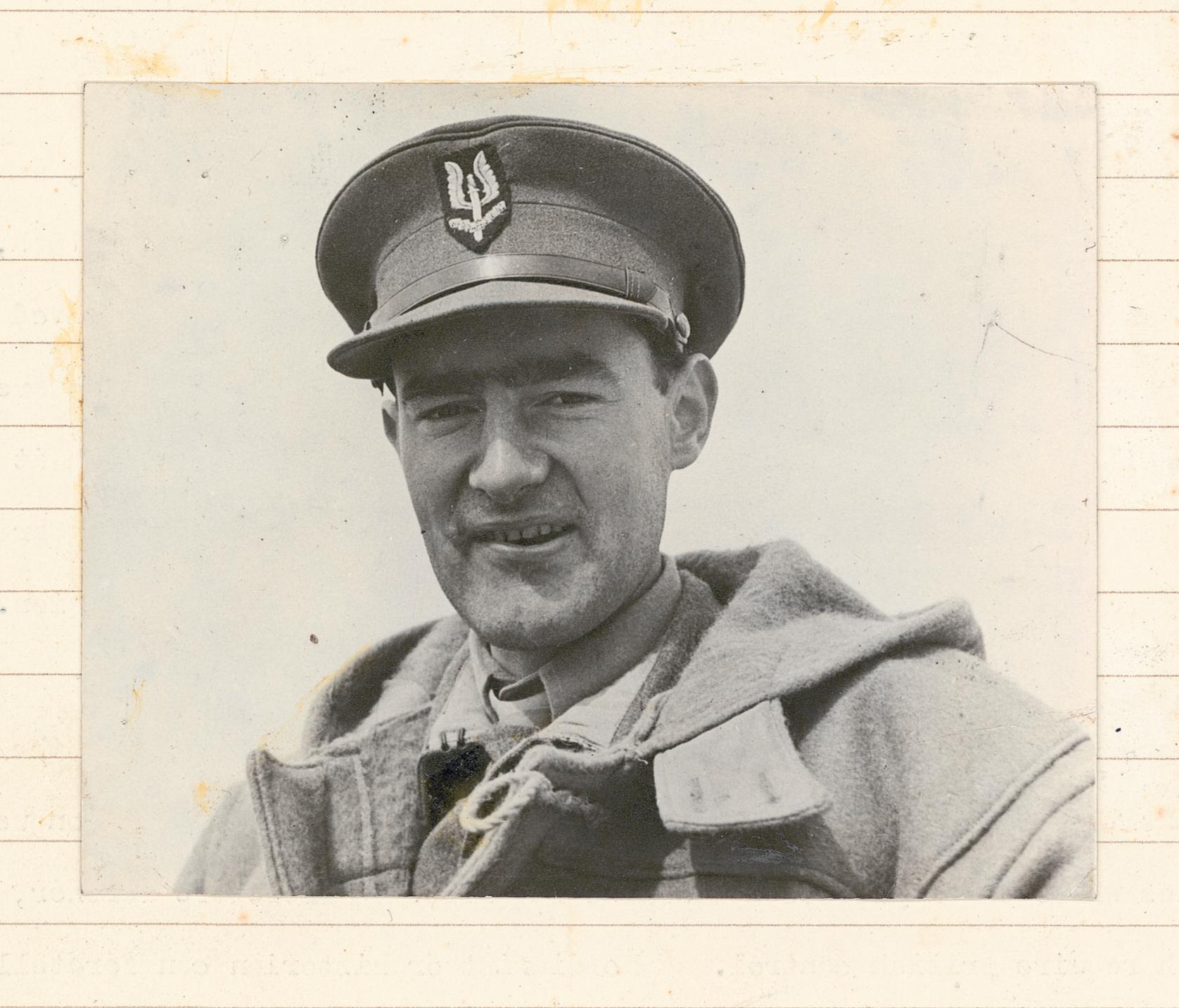 In this first episode, Ben starts at the very beginning of the formation of the SAS.

In the summer of 1941, at the height of the war, a bored and eccentric young army officer named David Archibald Stirling was planning to take on the German and Italian forces with an elaborate scheme.

The scheme was both imaginative and radical – as well as against the rules. 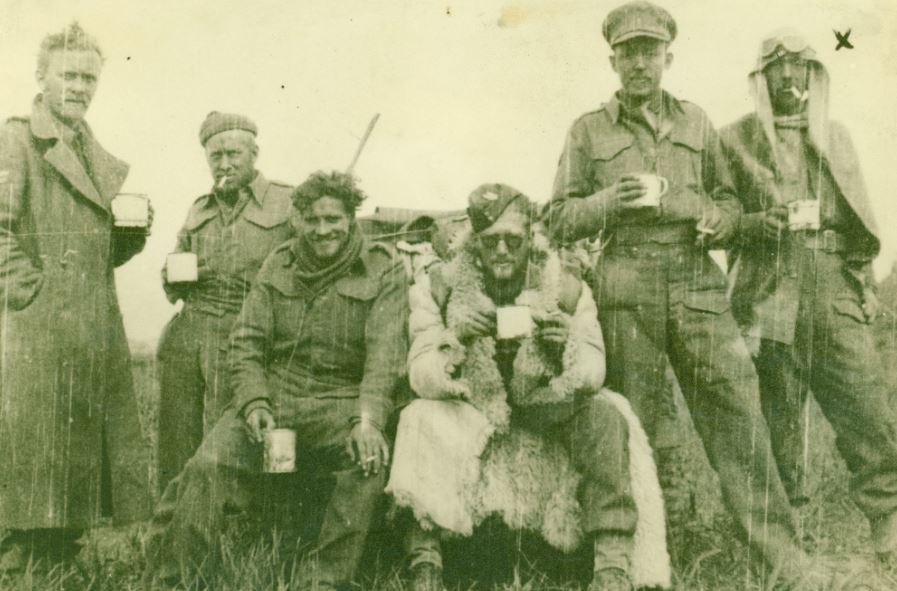 It is reported that Stirling lacked basic military discipline, he’d never seen any actual fighting and he couldn’t even march straight.

He was tall and lazy – his comrades even nicknamed him ‘The Giant Sloth’.

But, it turned out that Stirling wasn’t quite the layabout as those around him thought.

Stirling could see what the generals couldn’t – that the commando force was too large and cumbersome to be fit for purpose.

THERE’S SCOT TO BE GHOSTS 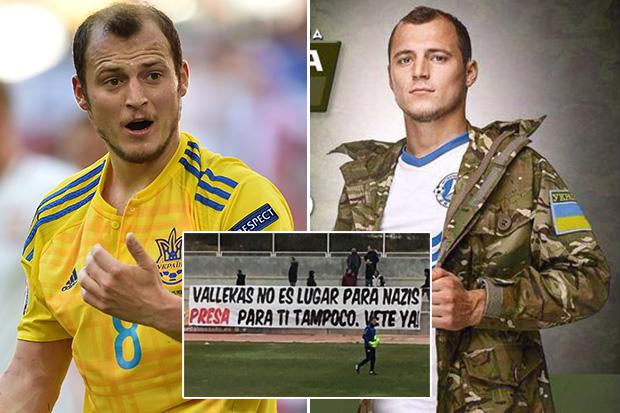 You're in Rayo trouble 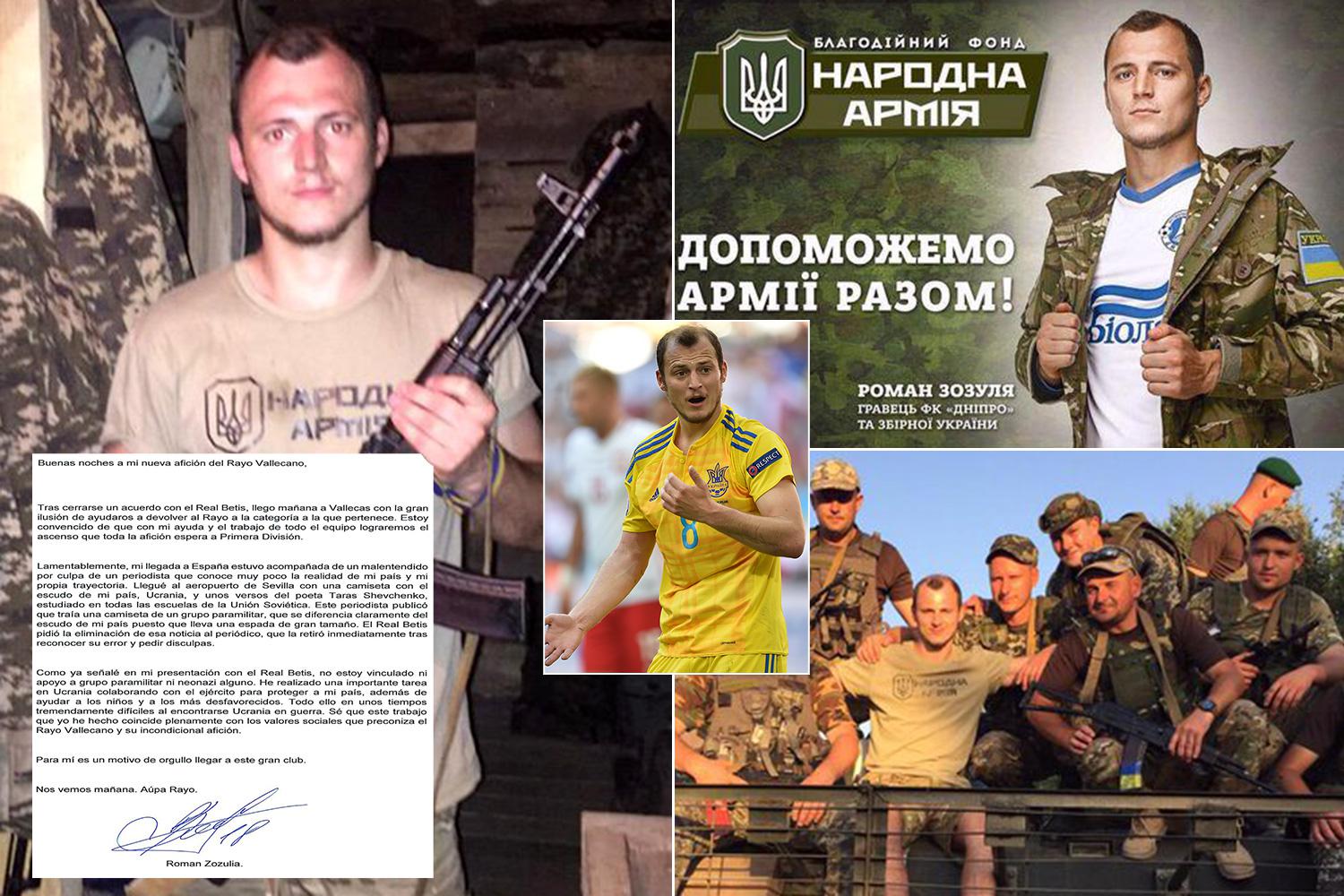 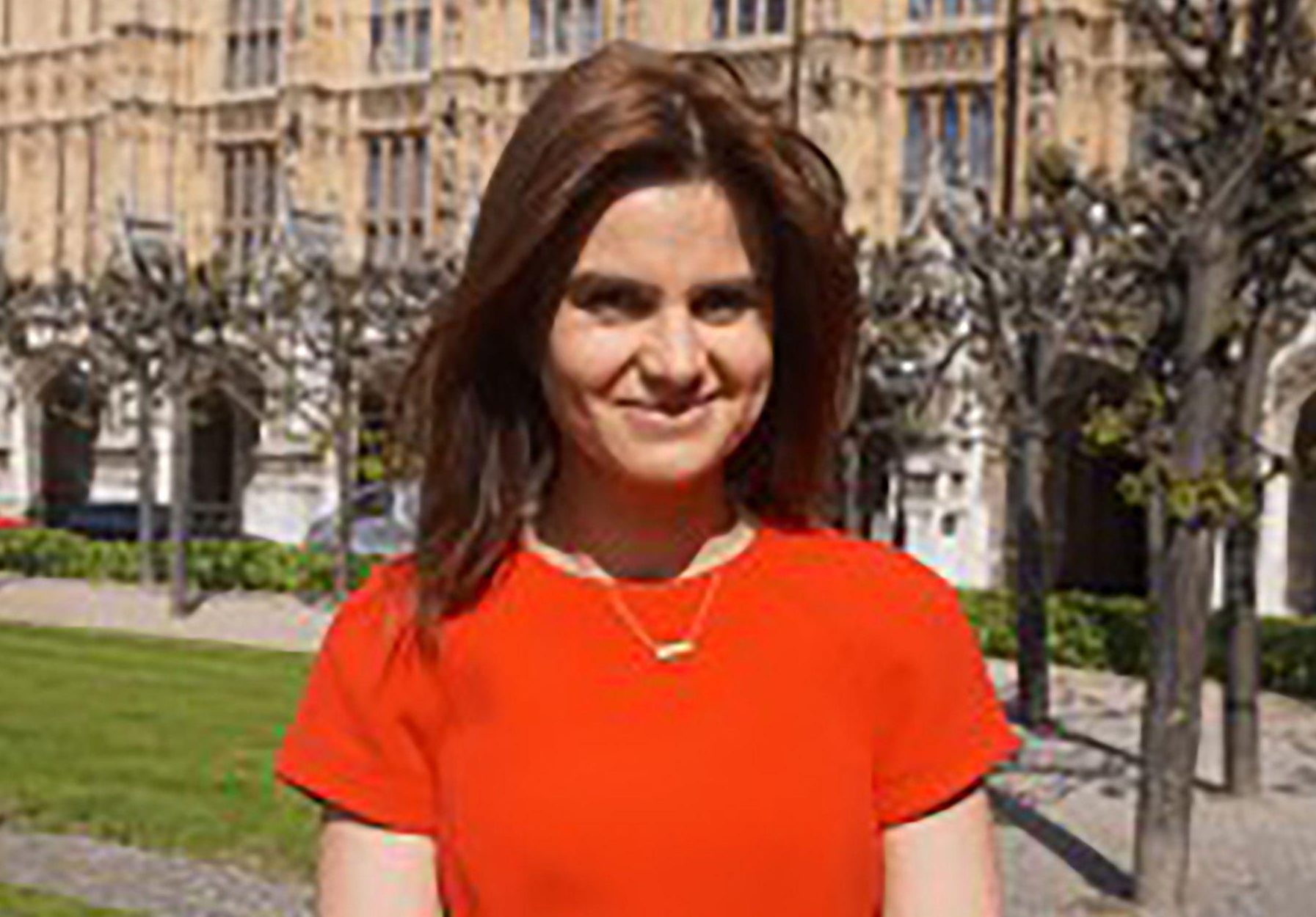 He began to imagine what it would be like if the unit was split up into smaller raiding parties – these would be far more mobile and could react quickly to changes in terrain or weather.

They might be able to easier penetrate enemy lines – and attack numerous targets at once.

Alongside officer Jock Lewes, Stirling formed the unit that would change the face of World War Two.

However, the show reveals that just three years prior to forming this unit, Lewes had fallen in love with and become engaged to a beautiful Nazi party member named Senta Adriano. 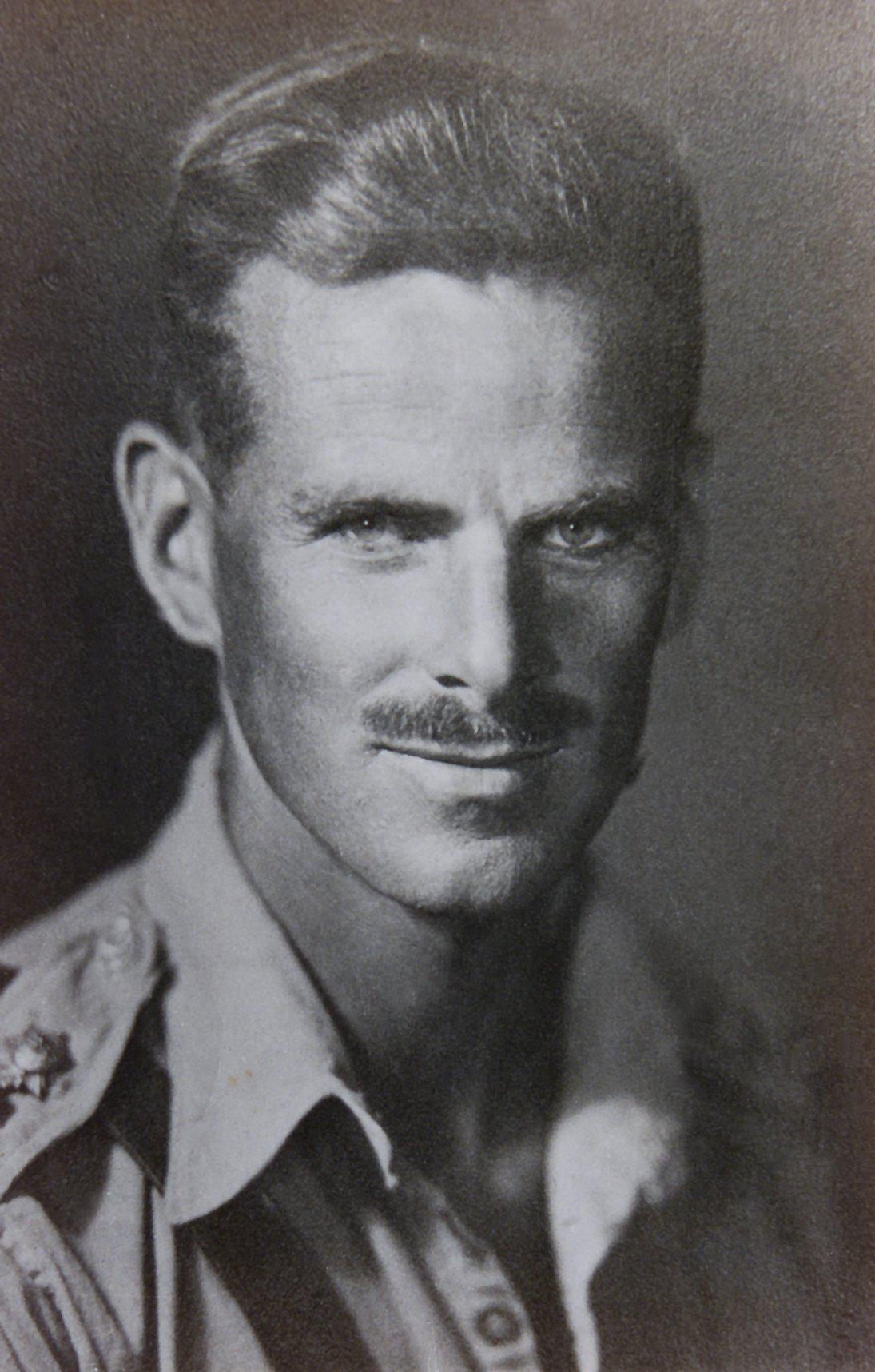 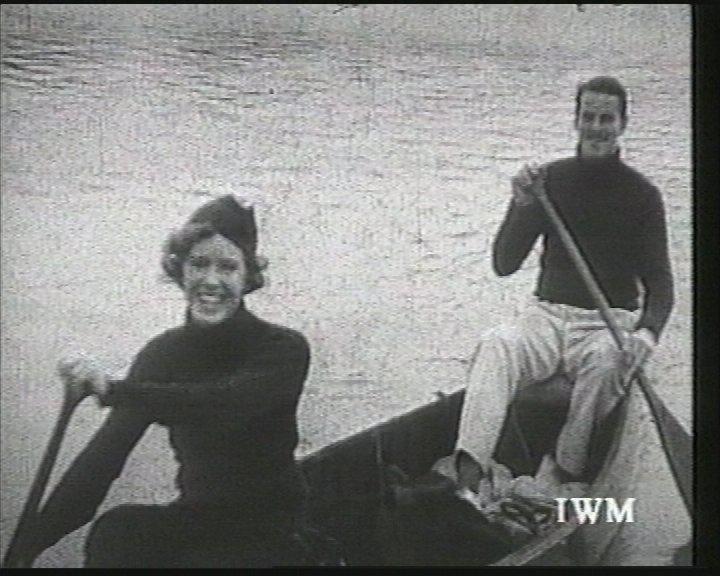 It was also said that handsome young Lewes had been “dazzled” by the Nazi campaign.

Lewes, who had been a society figure in pre-war Britain, even wrote a letter to his parents where he stated: “England is no democracy and Germany far from being a totalitarian state.”

The lieutenant even attended a 1938 ball, alongside Senta, where Adolf Hitler and his propaganda chief Joseph Goebbels were guests of honour.

According to The Times, it was only after when Nazis rampaged in a wave of violence against Jewish businesses (known as Kristallnacht, or Night of the Broken glass) that Lewes became cynical about Hitler’s regime. 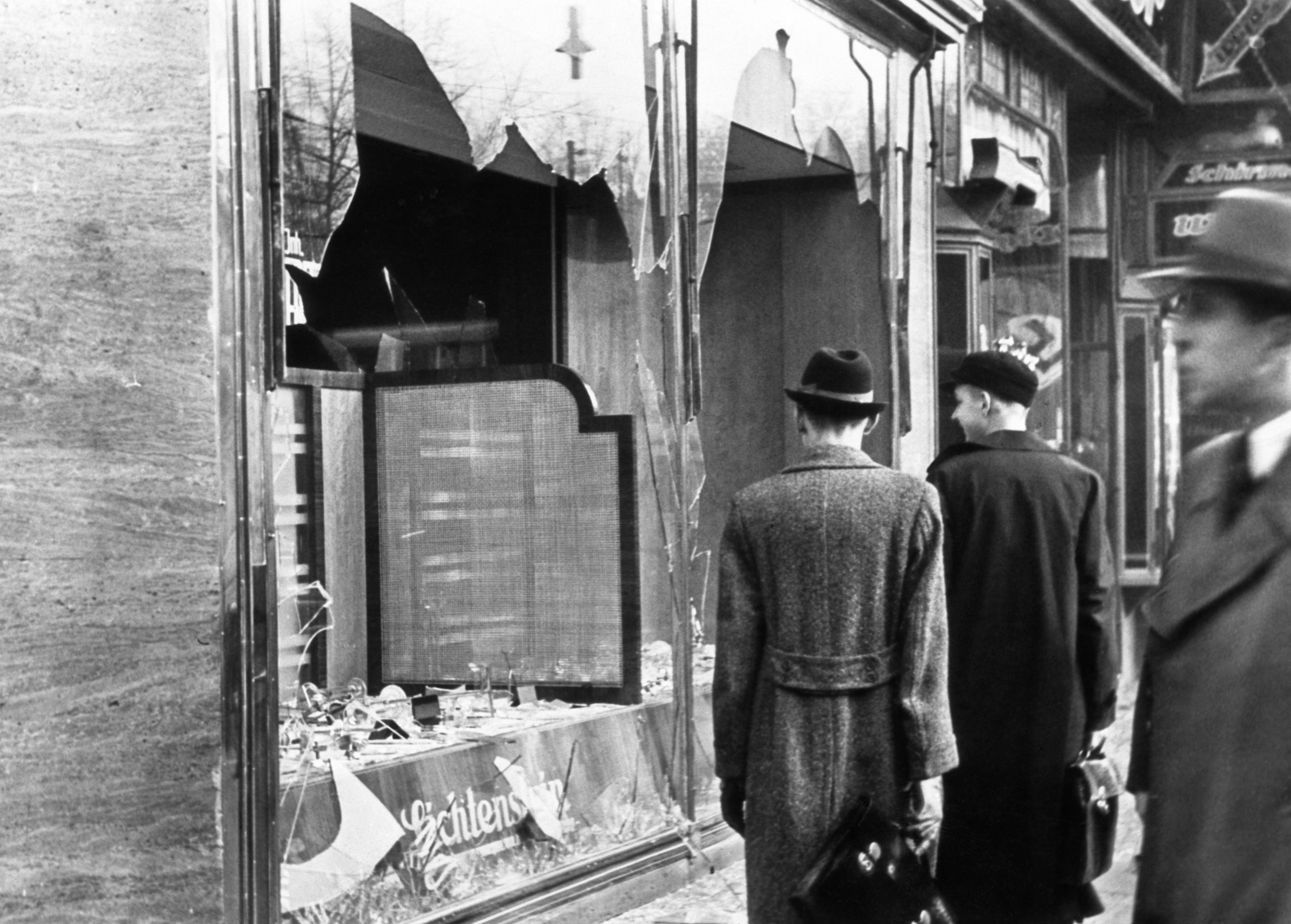 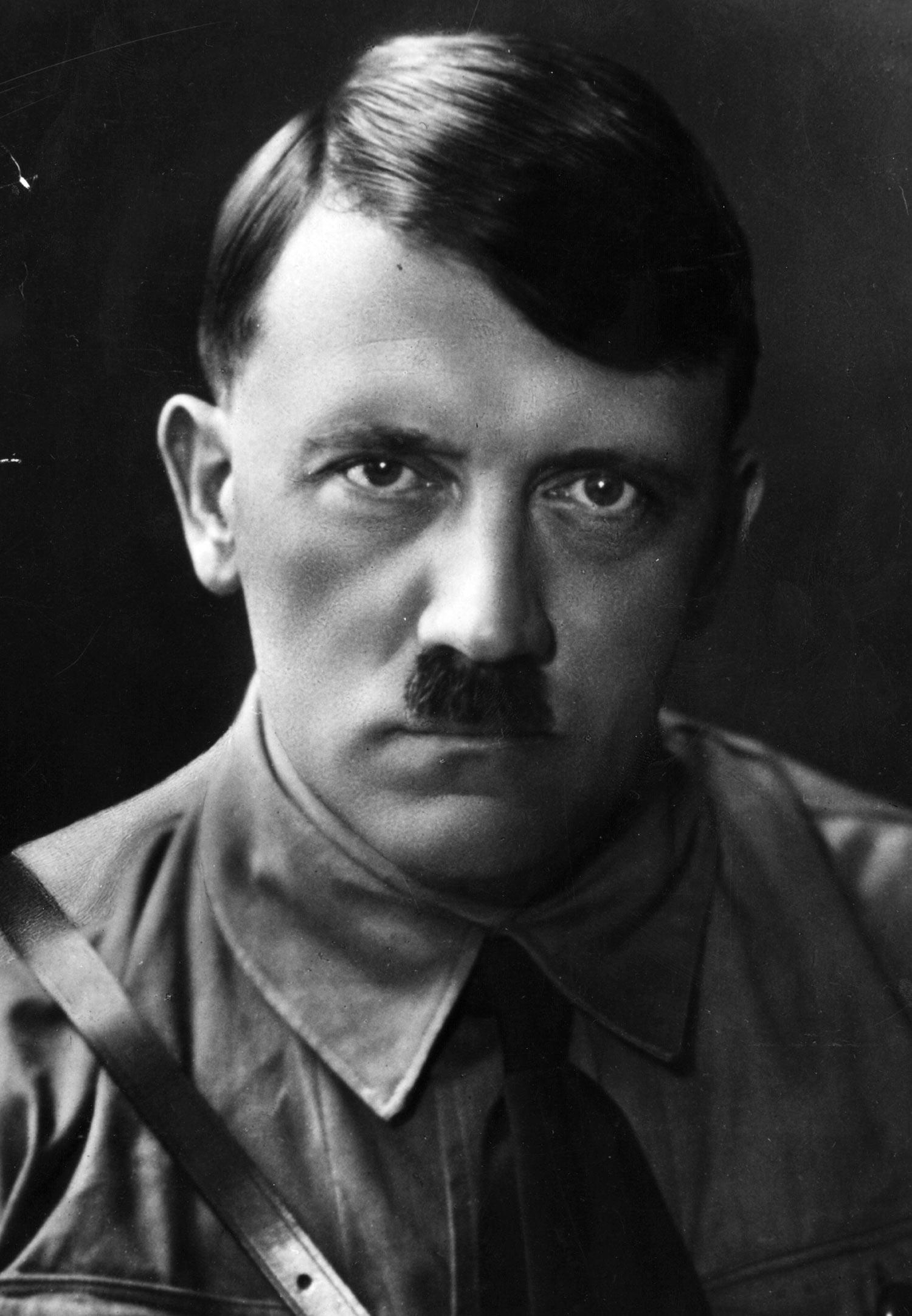 In 1938, he then broke off his engagement to German fiancée Senta and later wrote in a letter: “I swear I will not live to see the day when Britain hauls down the colours of her beliefs before totalitarian aggression.”

Later, a chance meeting with Lieutenant David Stirling was the catalyst for the creation of the Special Air Service and Winston Churchill personally gave Stirling permission to go ahead with their plan.

He was then able to recruit the most ruthless soldiers he could find – leading to the formation of led the most celebrated military organisation in the world.

On the force’s final mission of 1941, Lewes was killed after German fighter planes launched an attack on his convoy.

Lewes, who had taught others that removing dead bodies from the battlefield was a dangerous waste of time, was buried in a shallow grave with a rifle planted upright and a helmet placed on top.

His body has never been located.