A FLIGHT attendant has revealed how to get free drinks and even air miles next time you travel by plane.

Passengers who find anything wrong with their seat could nab some freebies, as long as they ask. 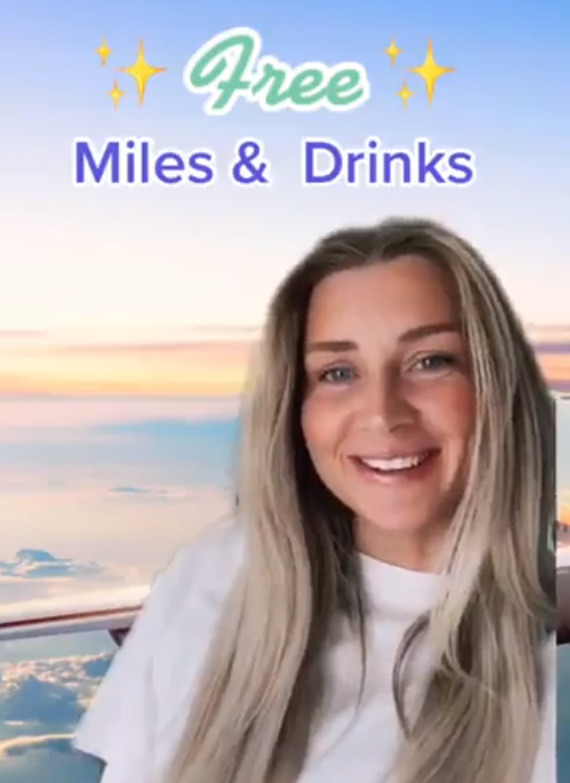 Kat Kamalani, who works as a flight attendant in the US, has racked up more than 622,000 followers on TikTok by sharing tips and tricks from the aviation industry.

In one of her latest videos, she explained: "This is the number one way that you can get a free drink on your next flight.

"So if you're sitting in your seat and your monitor or air conditioning or something is broken and we can't fix it, we have a little iPhone that we can give you free complimentary drinks to make up for that mishap."

However, she added not to be rude about it as they aren't obligated to help she.

She continued: "Don't be shy, if something is broken, tell the flight attendant, but make sure you're polite about it.

"Because if you're rude and mean, we're not going to give you a free drink."

For free air miles, she also said that all you have to do is "call up customer service" if your flight is delayed or cancelled and they will most likely give you free miles as an apology. 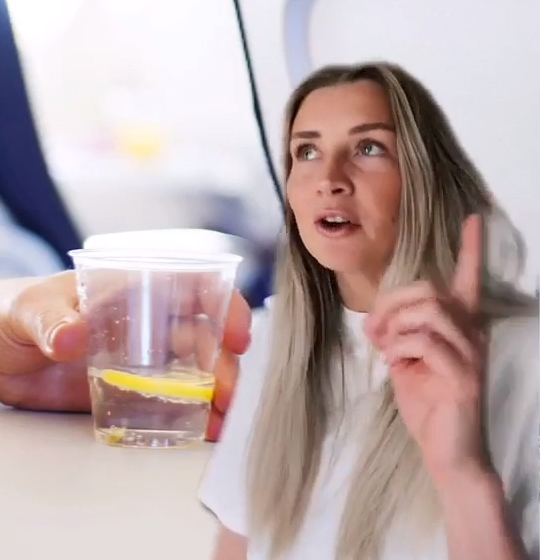 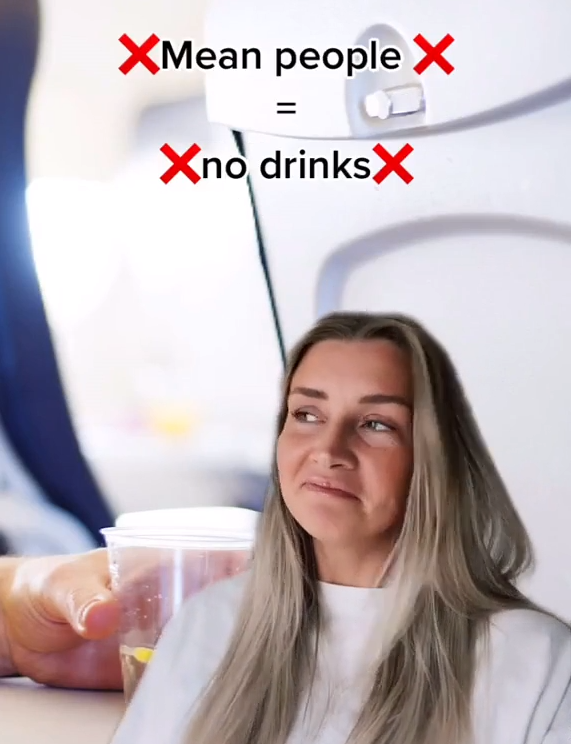 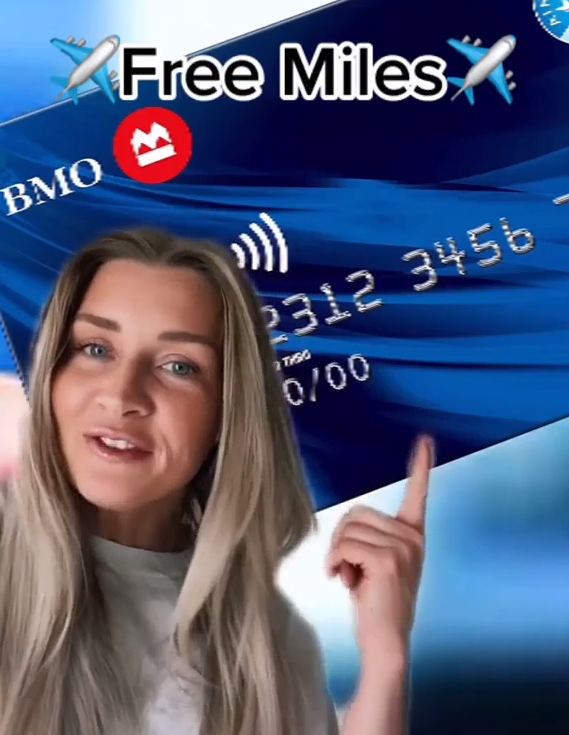 The video has been liked nearly 16,000 times, with other TikTok users sharing their own success stories.

One person said: "Got 5k miles when flight attendant spilled the drink on me. She also gave free drinks!"

Another TikTok user had less luck: "The TV is usually broken and they just say 'sorry'."

One drink never to order on a flight is Diet Coke – as flight attendants say it takes ages to pour them.

They explained: "Soft drinks foam up a lot more when poured out of a can, and the worst culprit for this is Diet Coke – I literally have to sit and wait for the bubbles to fall before I can continue pouring."

What you should order is ginger ale, as not only does it make you feel better but it tastes better too.

According to Travel + Leisure, ginger ale is the best drink to have while flying as it is less likely to taste dull.

Taste buds change on a plane due to dry air and cabin pressure with sweetness and saltiness affected the most.

However, ginger ale will taste less sweet in the air, and instead be much sharper, retaining some of its taste.

Alcoholic drinks are also a no-no on flights as they are more likely to dehydrate you further thanks to the cabin pressure.

Don't get too drunk though – cabin crew have the right to refuse to serve any passenger at their discretion.

But if things get out of hand, offenders can receive a maximum sentence of two years' imprisonment according to the Civil Aviation Authority.