Men and women have revealed they would likely be offended if their partner didn’t want to share a bed with them, with some claiming it would be a ‘deal breaker’.

A huge debate unfolded on the She Said He Said dating discussions page on Facebook recently when relationship expert Louanne Ward asked if having separate rooms was okay.

‘If your partner wanted their own space and didn’t want to share the same bed anymore would you be offended?’ she wrote. 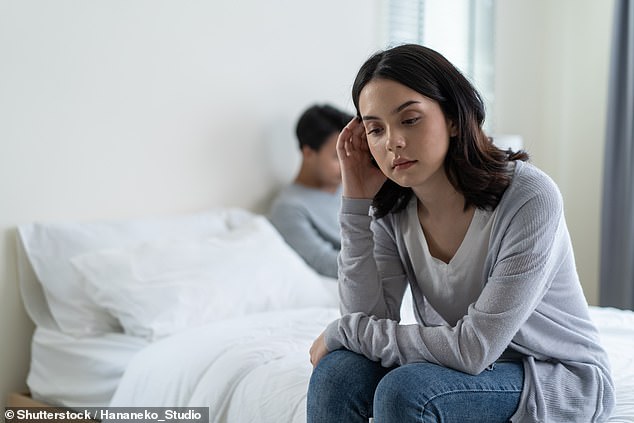 Adding: ‘Thinking about what a relationship means to you is falling asleep together after making love or waking up together a part of intimacy needed in a connected relationship?’

People were quick to comment with most people claiming sleeping in separate rooms is guaranteed to ‘kill a relationship’.

‘Absolutely not, that’s the first leg out the door,’ one woman said.

‘You should want to hold your partner when you sleep, let alone the intimacy between you..  would feel a sense of abandonment,’ one woman said.

One woman said not sleeping together would mean there was no point being together, before admitting snoring is one of her deal breakers.

And men also found the idea of not sleeping in the same bed confronting.

Do you think wanting to sleep in separate beds is a red flag?

Do you think wanting to sleep in separate beds is a red flag?

‘Without the physical connection what’s the difference between a partner and a housemate?’ one said.

‘My girlfriend complains when I am not in the bed with her she tells me she feels secure when I’m there.’

And Louanne appeared to agree with them, adding her own comments later.

‘Unless there is a good reason for sleeping separately the transition to another bed can start changing the relationship to a house mate,’ she said.

Before acknowledging some people need more space than others, with a night or so away each week a good idea for many. 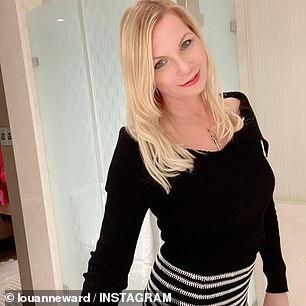 But some people said it depends on the circumstances, and a good night’s sleep is more important than constant snuggling.

Concluding that he would be fine to sleep separately from his partner as long as communication remained open and no love was lost.

‘I don’t think I’d feel I was missing out on any intimacy, I do like to spoon, but then you can always do that before sleep,’ he added.

While another man said his snoring ‘wakes the dead’ so he doesn’t mind being sent to another room at bed time.

Louanne joked in this case it is called ‘partner preservation’.