JAPAN will be looking to make it to the football final of their own Olympic Games but have to beat Spain in the last four first.

Spain are hopeful of progressing to the final of the Games for the first time since 2000, where they won a silver medal in Sydney.

Follow all the action with our live blog below… 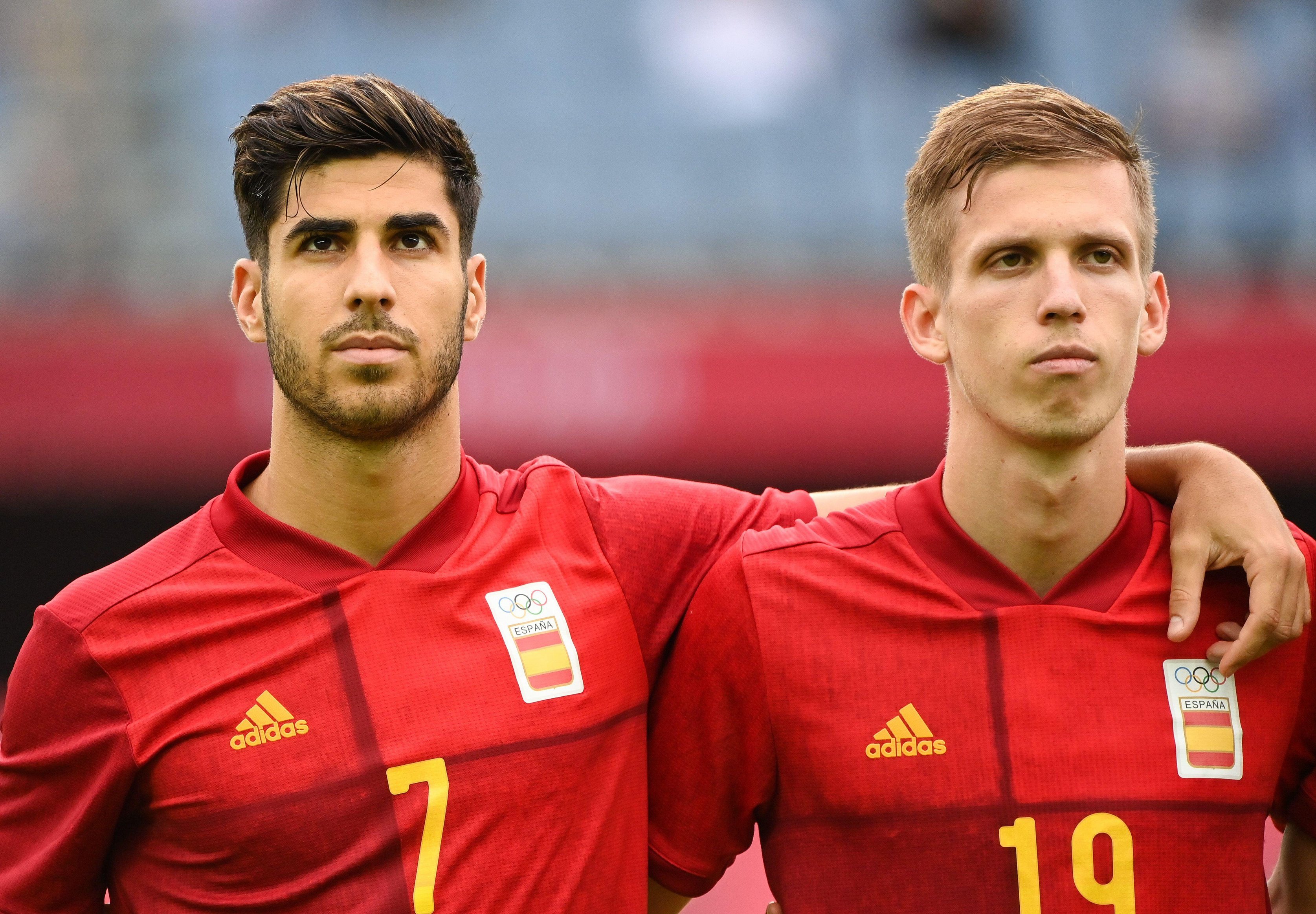 What time does Spain vs Japan kick-off?

What channel is it and can it be live streamed?