An emotional roller-coaster! Jimmie Allen explained why he cried after his Halloween-themed performance on Dancing With the Stars.

“I started to think about my wife and my kids and, you know, I’m a softie,” the country crooner, 36, told Us Weekly and other reporters after his Monday, October 25, routine with his pro partner, Emma Slater.

Allen said “all the emotions” came out for the pair’s contemporary number, which was set to Daniel Jang’s “Say Something” and inspired by A Quiet Place, a film that is all about sacrificing for your family. Since the “Freedom Was a Highway” singer welcomed his second child with wife Alexis Gale earlier this month, the message resonated with him — and he broke down in tears at the end.

“I’ve cried so much on the show,” the musician joked. “So why not keep it going?” 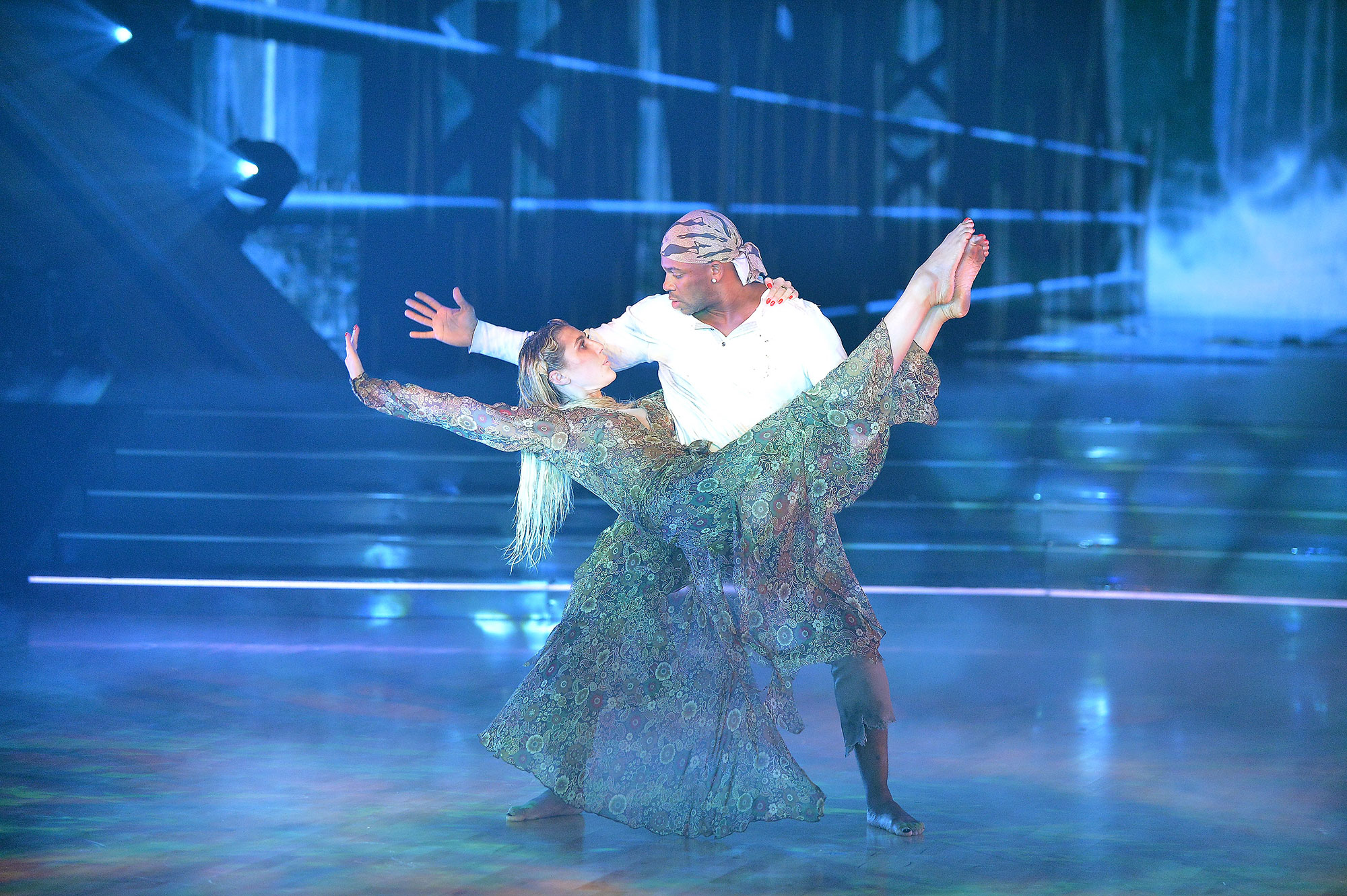 Allen said that he experienced all the feels before he took the ballroom floor on Monday night — but that’s nothing new for him. “Every night before we dance, I get so nervous to the point where I could legit throw up,” he told Us.

Right before showtime, his heart started beating fast and Slater, 32, said, “I have to calm him down.”

The British dancer noted that she understands why Allen would get overwhelmed by the pomp and circumstance of DWTS because “there’s a lot of tension, a lot of pressure on the competition show.

She explained, “It is a little bit like time stands still and your heart races. … You’re dancing for five minutes and you’re holding your breath and you don’t realize you’re not breathing until the very end.”

Slater’s choreography, which incorporated American Sign Language (ASL), also caused her to well up as they made their way to the judges’ table.

“We’re both sobbing and I’m like, ‘Whoa, how is this happening?’” the Mamma Mia! star told Us following the Monday night performance, which earned the duo their first 10 of the season from Carrie Ann Inaba. 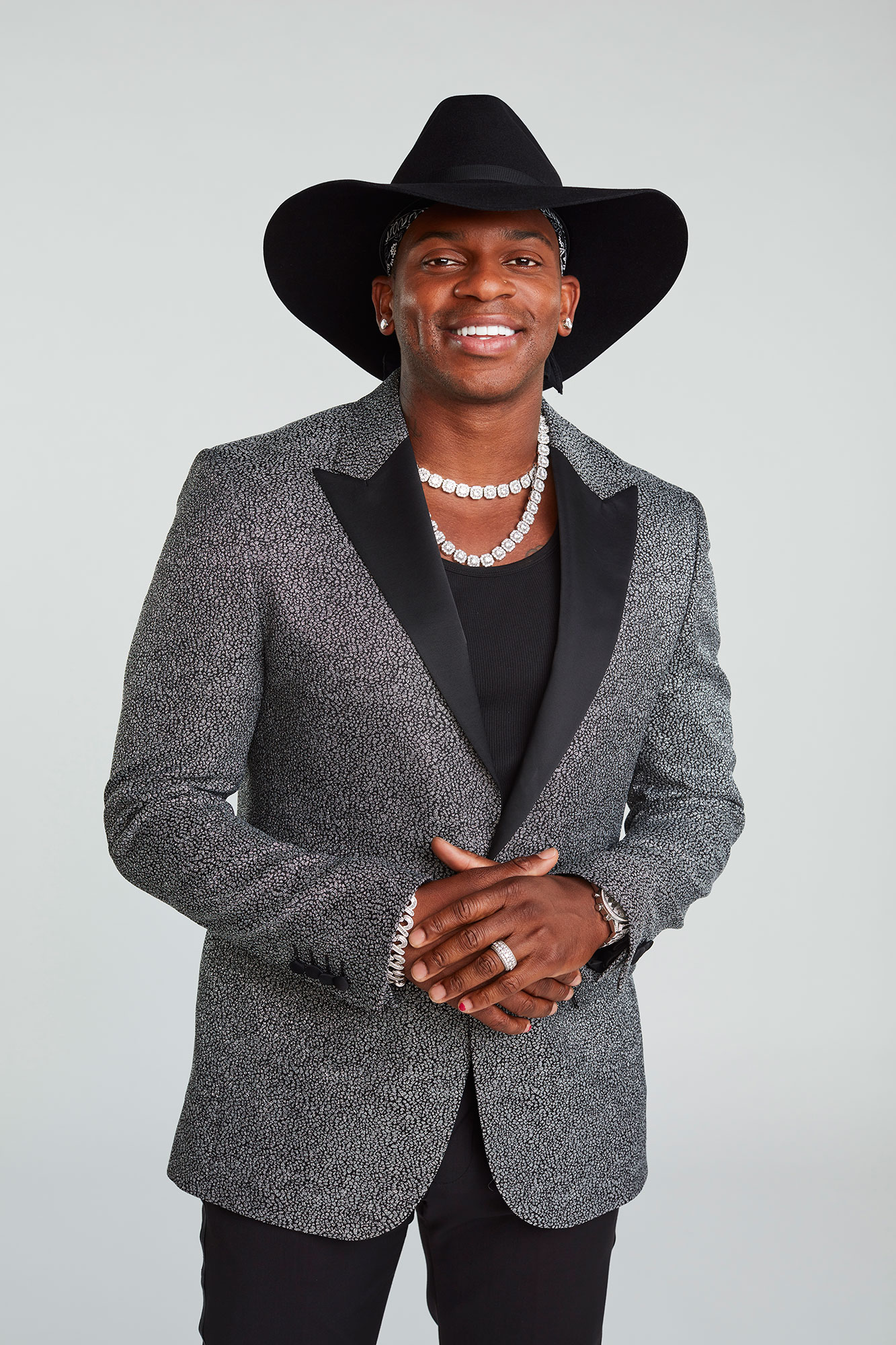 “You just understood the power of dance,” the 53-year-old judge told them. “Dance has the power to move us, inspire us and make us better humans.”

Apart from the ballroom experts, Allen’s most important judges were his wife, 35, and his kids — Aaydin, 7, Naomi, 19 months, and Zara, 1 week — who he FaceTimed after earning a score of 38 out of 40.

“They were happy with it. They loved it,” the Delaware native told Us on Monday. “[My wife] thought it was great. She got emotional, of course, because she’s an emotional wreck too.”

Dancing With the Stars airs on ABC Mondays at 8 p.m. ET.

With reporting by Diana Cooper