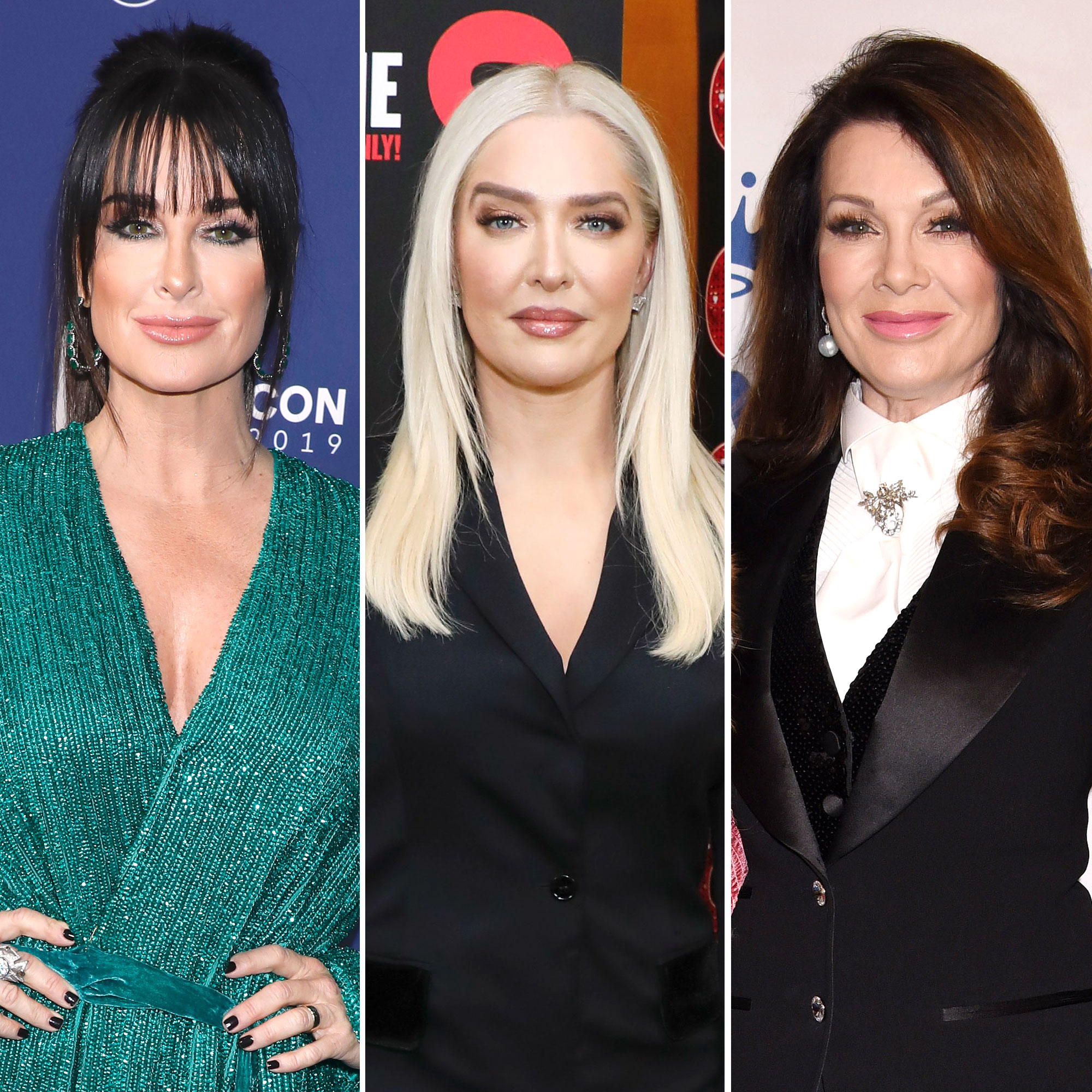 Everything the ‘RHOBH’ Cast Has Said About Erika Jayne’s Divorce, Legal Drama

“Any idea what the number one question for you was tonight?” Andy Cohen began during Kyle, 52, and Kathy Hilton’s appearance on Watch What Happens Live With Andy Cohen on Wednesday, September 29.

The former child star noted that she had a “very big idea” before the host, 53, asked the question.

“Ashley from Cedar City, Utah: What do you think about LVP saying you were the one spreading rumors about Erika and Tom Girardi‘s finances at Andy’s baby shower and is it true Kyle Richards?” Cohen said.

‘Real Housewives of Beverly Hills’ Season 11 Reunion: Everything We Know

“First of all everyone who knows her texted me and said what a joke, including people involved in this,” she responded. “But I’m going to respond to that in a classic LVP manner.”

Richards then channeled her inner Vanderpump, answering the question by impersonating her British accent.

After breaking character, Richards added, “She wasn’t there!”

Earlier this month, Camille Grammer alleged that one of Erika’s close friends was discussing her and Tom’s legal woes back in 2019. The Vanderpump Rules star, 61, subsequently told Daily Mail TV on Monday, September 27, that Richards was the woman Grammer, 53, was referring to.

“It didn’t surprise me when Camille told me that it was Kyle that had told her the gossip about her supposed friend Erika Jayne,” Vanderpump said. “That’s how Kyle works.” 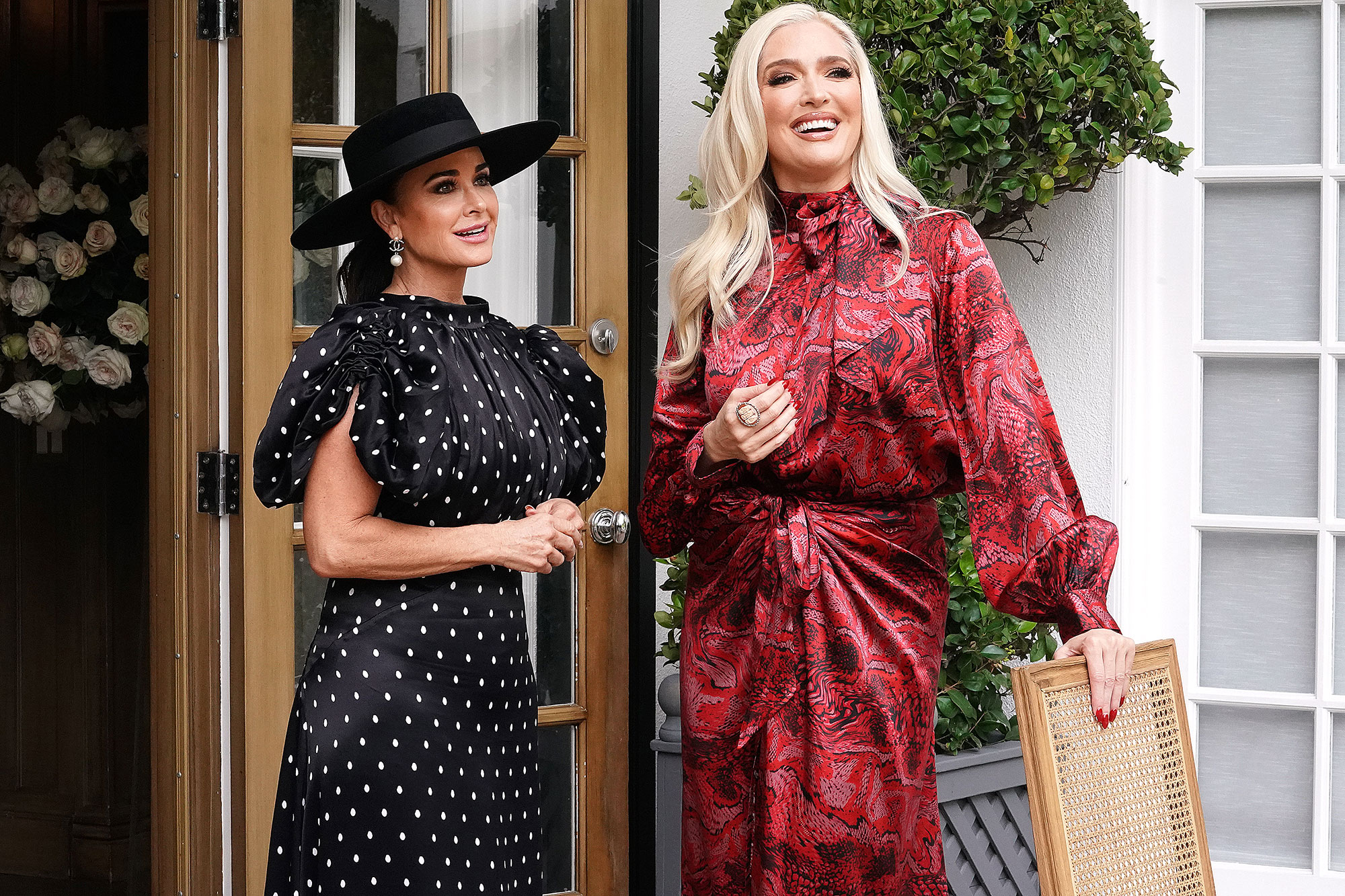 Despite the allegations, a source tells Us Weekly that Erika, 50, and Richards are “on good terms,” with the Pretty Mess author actually being the one to inform the Halloween Kills star of their former costars’ claims.

Mention It All! Real Housewives’ Legal Troubles Through the Years

“All the RHOBH girls have been laughing about how Lisa wasn’t even at that baby shower,” the source says. “It’s not true at all that Kyle was going around telling people about Erika’s legal troubles — she didn’t even know about it at the time.”

Tom, 82, and Erika, who filed for divorce in November 2020, have been accused of embezzling settlement funds intended for the families of plane crash victims. While the reality star has maintained that she didn’t know about her spouse’s alleged mishandling of funds, the trustee handling Tom’s bankruptcy case is suing her for $25 million.