Lana knew what she was doing! Emily Miller and Cam Holmes, who were drawn to each other almost immediately during Too Hot to Handle season 2, are still together, the couple revealed exclusively to Us Weekly.

“We are very much in a relationship. We’re actually in the same house right now, just different rooms,” Emily, 27, told Us in a joint Zoom interview. “We’re living at my mom’s house. We are looking to move out together. That is the next step.”

Crossover Alert! Reality Stars Who Hooked Up With Stars From Other Shows

The season 2 cast flew to Turks and Caicos to film for four weeks in January. After production wrapped, the pair spent “literally four days apart,” Cam, 24, told Us, noting that they’ve been living together since the beginning of February. 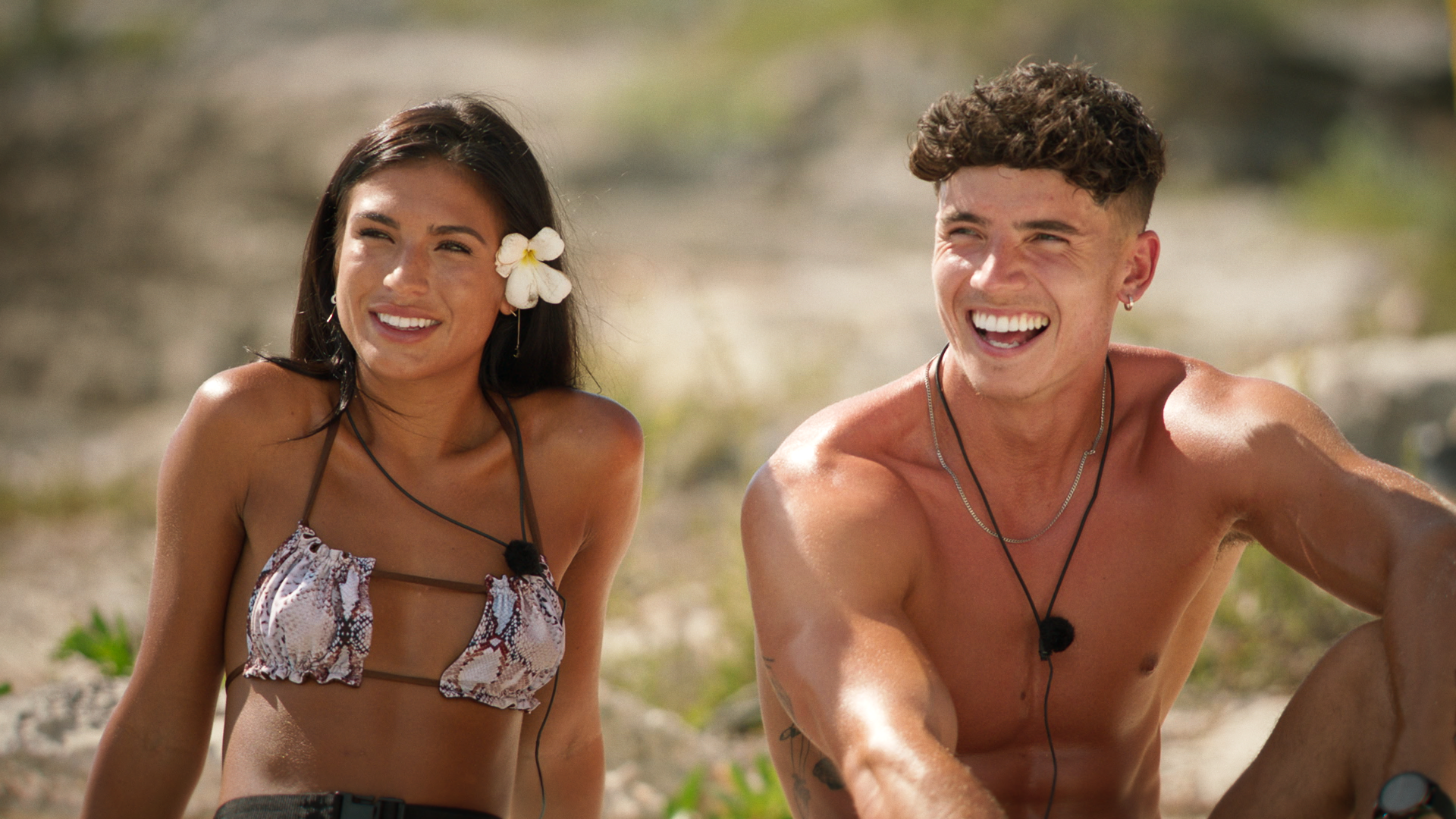 “We were texting and I didn’t like it, so I thought, ‘I’m just gonna move in,’” he said, with Emily adding, “Cam hated the way I texted. He thought I was really blunt!”

The couple admitted that they’ve met all of each other’s friends and family members — so much so that the personal trainer’s mom texts with the model every day.

“All my family absolutely loves her. So I think they might be dreading watching the show a little bit,” Cam, who gets caught flirting with other girls during the show, said. “I feel like my mom’s going to be on my case.”

Although the pair lost the group a great amount of money during their time on the island since they couldn’t abstain from hooking up, they also feel that they grew a lot on the show — even though Cam’s behavior upset Emily quite a bit during filming.

“In a weird, twisted away, I’m glad it happened because if it didn’t happen in the show, it could have happened later on down the line,” Emily explained. “So at least we nipped it in the bud from the get-go and we both came out of it as better people.”

After the cameras left, their relationship “got a lot weirder,” she added with a laugh. “We are two very weird people!” 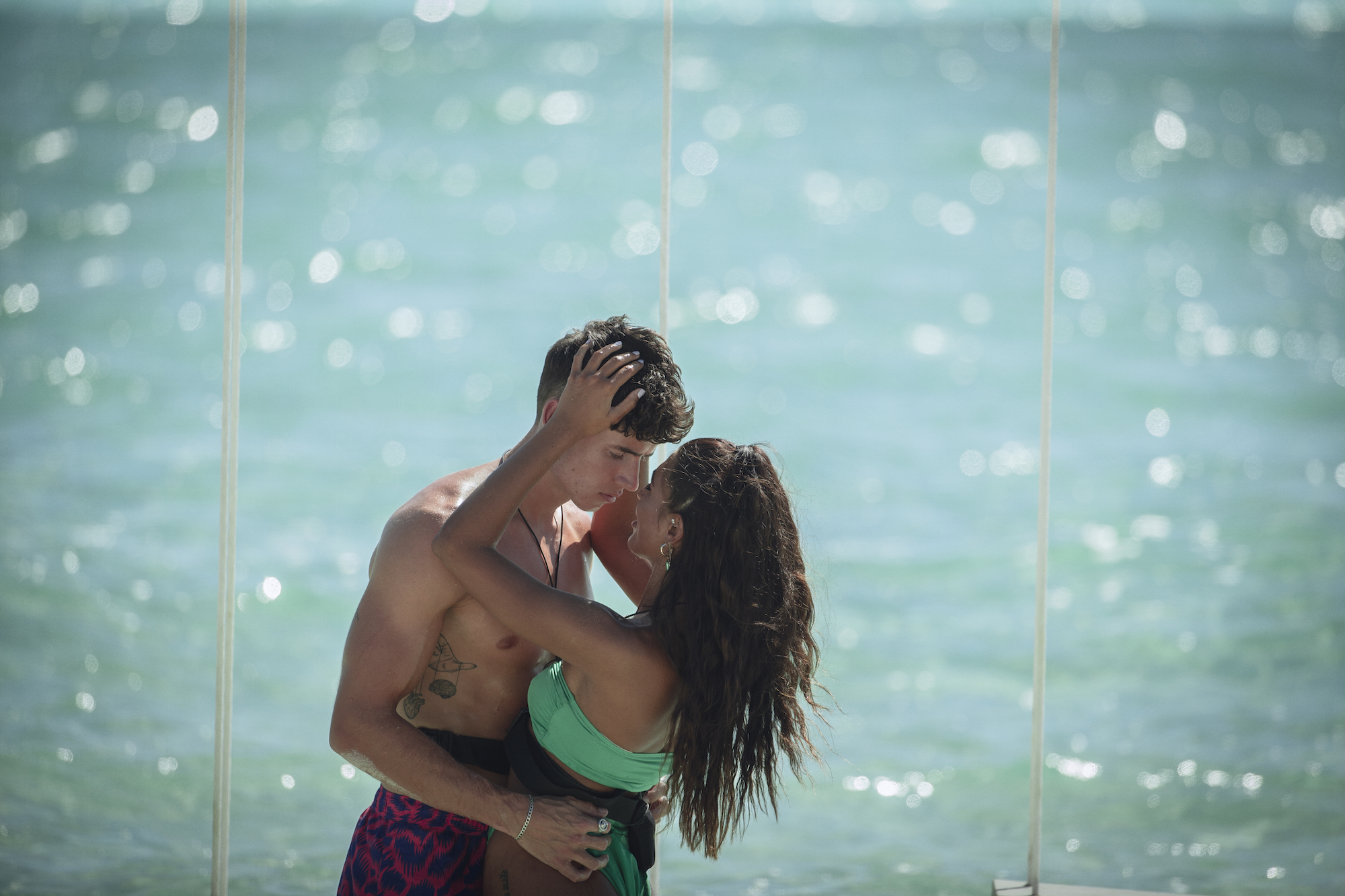 Cam went on to explain that though they stayed true to themselves on the show, they were so much in that “getting to know each other period,” they didn’t push each other as much as they do now.

Couples Who Survived the Reality TV Curse (So Far)

“We didn’t know whether to test the boundaries,” he said. “Now living together, there’s no boundaries at all.”

The London native added, “We’re so glad the cameras aren’t rolling now because we’d actually get kicked off TV!”

For more from Emily and Cam, watch Us‘ exclusive interview above.

Too Hot to Handle season 2 is now streaming on Netflix.