Lori Harvey and boyfriend Michael B. Jordan are notoriously private — but in a new interview Harvey says they know that fans “love and support” them and demand a glimpse into their relationship.

So she says the pair hash out how to share their romance but “keep the majority of it just for us.”

“We just decide, if we take a picture or whatever it is, ‘Do you want to post this? Do we not?’ We have a conversation about it, like, ‘You want to post this or we keep this to ourselves?’,” she told Bustle, “We know there are people that love and support us and want to see us. So [we want to] give just enough, but keep the majority of it just for us. We’re trying to find a balance.”

The model and the “Creed” actor were first linked in November after they were spotted on a flight together and went “Instagram official” when they posted a picture together in January. 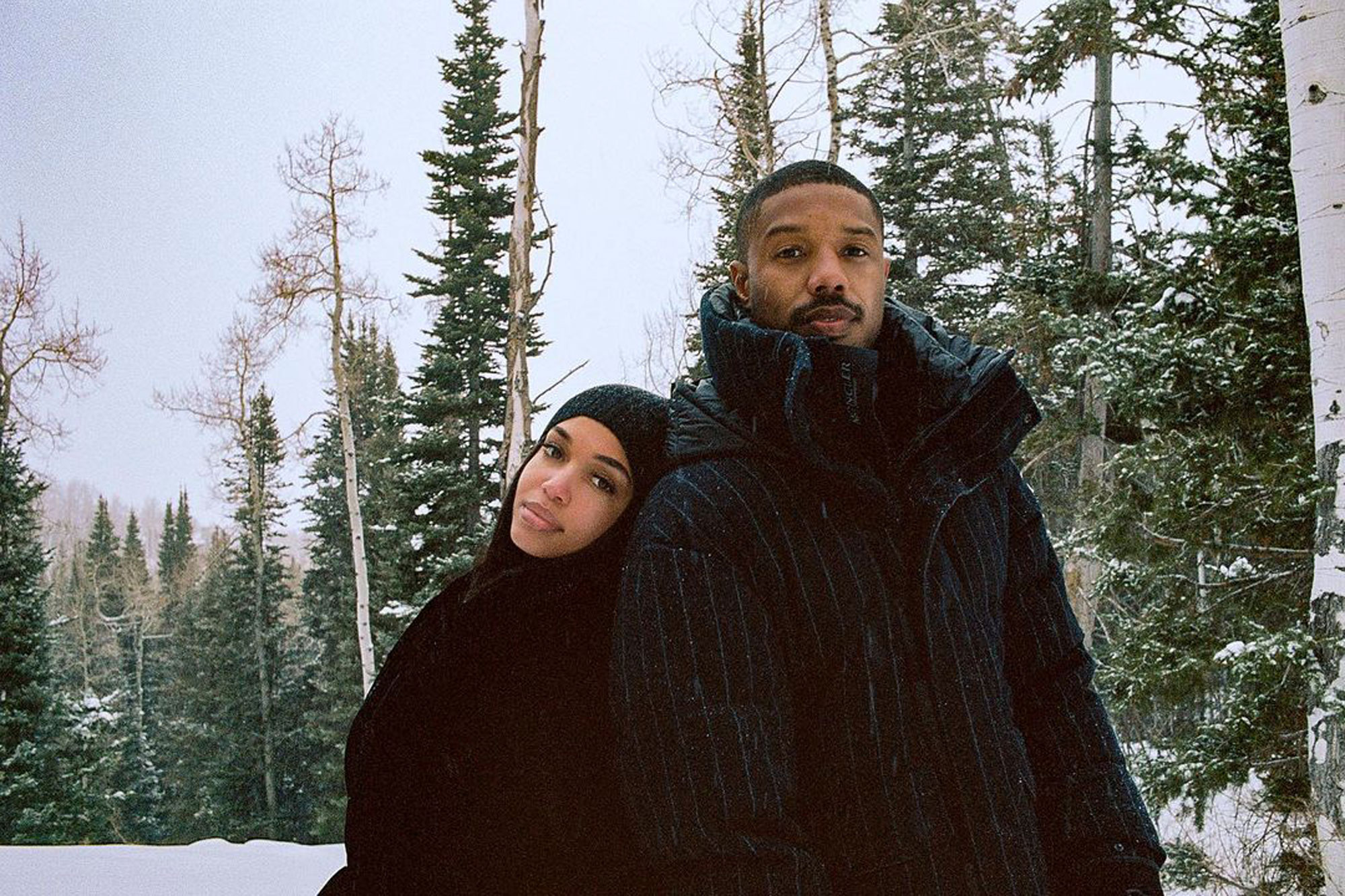 The step-daughter of Steve Harvey was previously engaged to soccer player Memphis Depay. They called it off in 2018. She has also been linked to Trey Songz, Diddy, and Future.

The “Black Panther” actor was named People’s “Sexiest Man of the Year” in November.

The 33-year-old told the magazine that the honor is a “cool feeling.”