The “Real Housewives of New York City” star introduces fans to her summertime fling, Garth Wakeford, on the new season of the Bravo series but tells Page Six that she hopes a more serious relationship comes along.

“I felt like I was lucky to meet somebody who I liked,” the 55-year-old told us. “Listen, nothing big, explosive happened. It’s just that it started with a sizzle and it kind of fizzled.

“So that’s OK, though, because it’s spring. Spring is in the air. I’m single … Third time’s the charm, they say, right? I’ve been married twice. I’m a hopeless romantic. And I feel like, you know, when you’re not looking, that’s when it happens.”

De Lesseps was married to Alexandre de Lesseps, who is the father of her two children, from 1993 until 2009, and to Tom D’Agostino for just seven months from December 2016 to August 2017. She recently moved into an Upper East Side apartment that has a stunning view — of D’Agostino’s terrace.

De Lesseps told us that her short-lived romance with fitness trainer Wakeford was a “COVID thing,” as it was “nice to have male company” in quarantine. There’s also “no bad blood” between them, she said.

Although the pair split a while ago, de Lesseps’ loyal fans who didn’t know about the breakup flipped out last month when Wakeford was spotted in the Hamptons with another woman.

“I love when the fans defend me and they come to my cabaret shows and … it’s a beautiful thing,” de Lesseps said. “I feel so much support from them.” 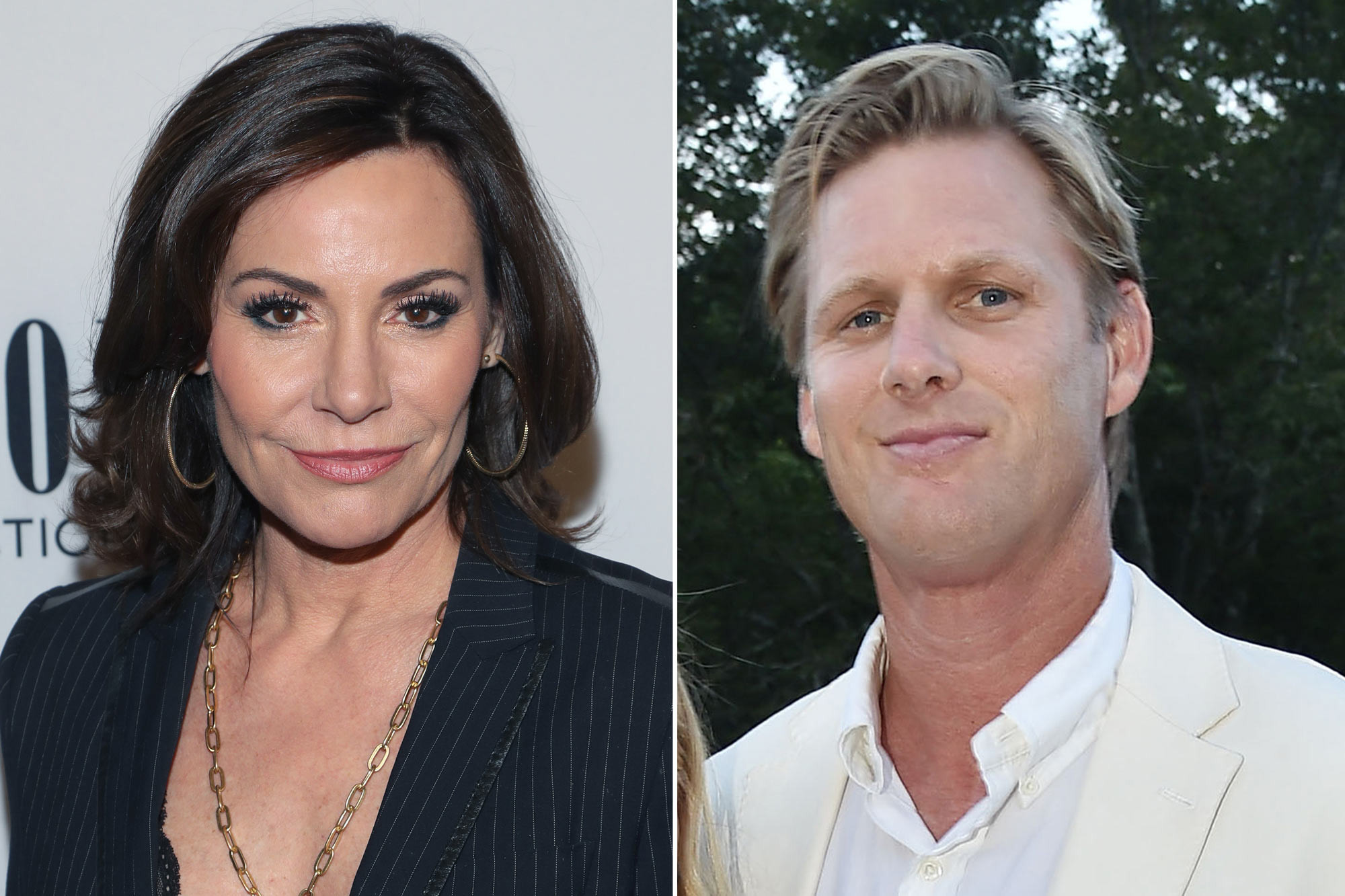 Luckily for de Lesseps, one fan gave her a cool — yet bizarre — gift to hold her over until she finds her next love.

“I had a crazy fan who was amazing,” she gushed. “She brought me a coffin … it was a little coffin and it was a jewelry box to put your ex-wedding rings.”