What did Machine Gun Kelly think of Pete Davidson’s impersonation on ‘SNL?’

He “is weed,” but he loves shrooms.

Machine Gun Kelly revealed in a new GQ “Couple’s Quiz” video with Megan Fox that if he had a day off – which he seldom does – he’d ideally spend it with his girlfriend while on the hallucinogen.

The pair stated it would be a recreation of a date they had in Bora Bora back in January.

“An eternity because we ate mushrooms,” Fox, 35, replied. “Those mushrooms were very strong.”

The “Jennifer’s Body” star then asked, “So, your day off would be us wandering on mushrooms?” to which her beau replied, “Yes!”

MGK also recalled another highlight from that memorable trip, asking Fox, “And then what did we see at night as soon as a System of the Down song …,” before the actress chimed in, “UFO! For real.” 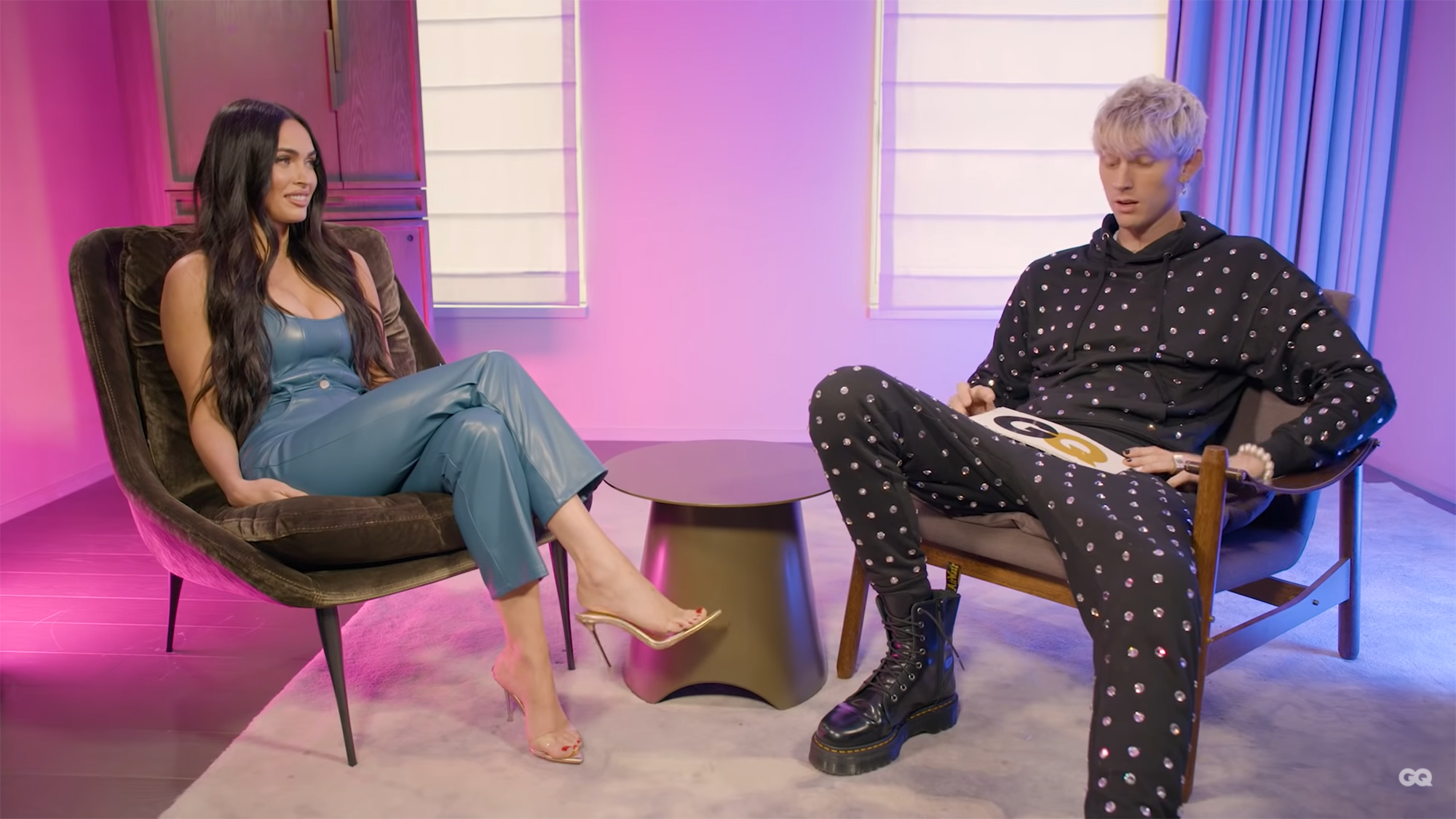 The “Bloody Valentine” singer previously shared details about a trip he and Fox took to French Polynesia during his appearance on “The Ellen DeGeneres Show” in May.

MGK revealed that during their getaway to Bora Bora, which was only his and Fox’s second date, they went swimming with sharks – without cages.

“She put her goggles on [and went under the water] and was like, ‘Babe, there’s a shark right there,’” he recalled at the time. “And before she finished her sentence, I was already, like, halfway down the street. I left her in the water.”

Fox and Kelly became Instagram official in July 2020 after meeting in March of that year while working together on the Randall Emmett-directed film, “Midnight in the Switchgrass.”

The pair have since displayed their PDA-packed romance on several red carpets. 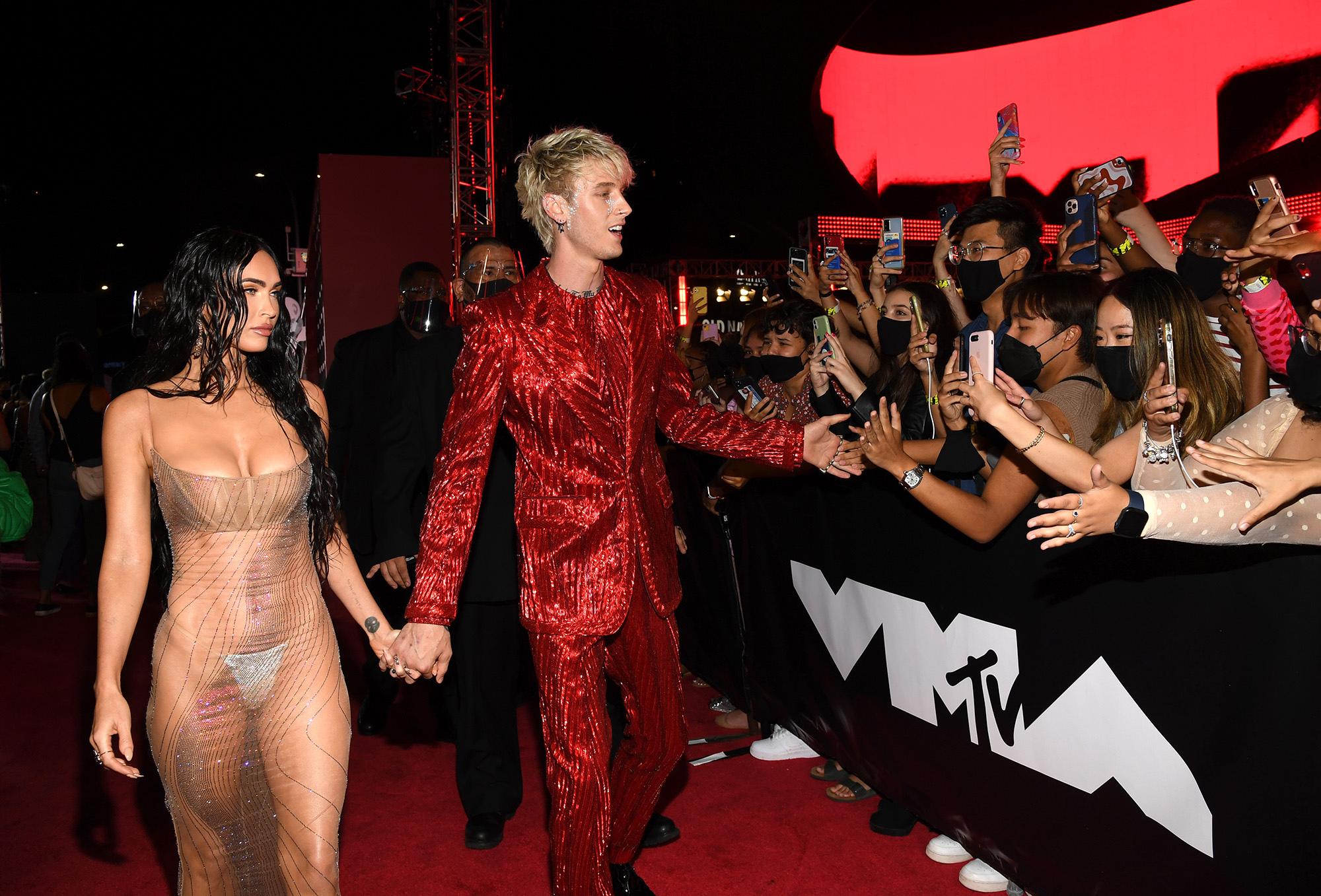 In GQ’s Winter/Autumn 2021 issue, for which they are the cover stars, the couple got even more candid about their deep love for one another.

“This is what my heart was searching for,” Fox gushed to the mag. “Famously, like, I’m an unusual person. And I had buried a lot of that because it didn’t have a place to live.”

The actress, who shares three kids – Noah, 8, Bodhi, 7, and Journey, 5 – with ex-husband Brian Austin Green, added, “I recognize so much of myself in him, and vice versa, and that locked-up part of me that I had put away.”

Meanwhile, MGK –who shares a 12-year-old daughter with ex Emma Cannon — said of his relationship with Fox, “It’s, like, because you’ve been around the world and experienced so much s–t, you think you know everything. And then you are in the arms of your destiny and realize ‘I don’t know s–t yet.’”