Maitland Ward admits that, as a teen in the mid-1990s, she was “so enthralled” by her “Bold and the Beautiful” co-star Dylan Neal, a man seven years her senior.

But the actress, now 45, alleges to Page Six in an exclusive new interview that she believes her once guileless fixation on earning Neal’s approval was actually by his design.

“Looking back now, it was kind of a grooming situation,” she claims. “And not necessarily for him to ever, like, actually have sex with me or anything — but to do things to lead me on and become very attached to him and only him.”

Ward elaborates that she “didn’t see that” at the time.

“I thought it was like, ‘Oh, he really likes me, he thinks I’m so great.’ He was very much a pull-and-push kind of person,” she alleges. “He would lure me in and we’d do fun things together and then he would push me away and be like, ‘What are you doing? Why are you like this?’” 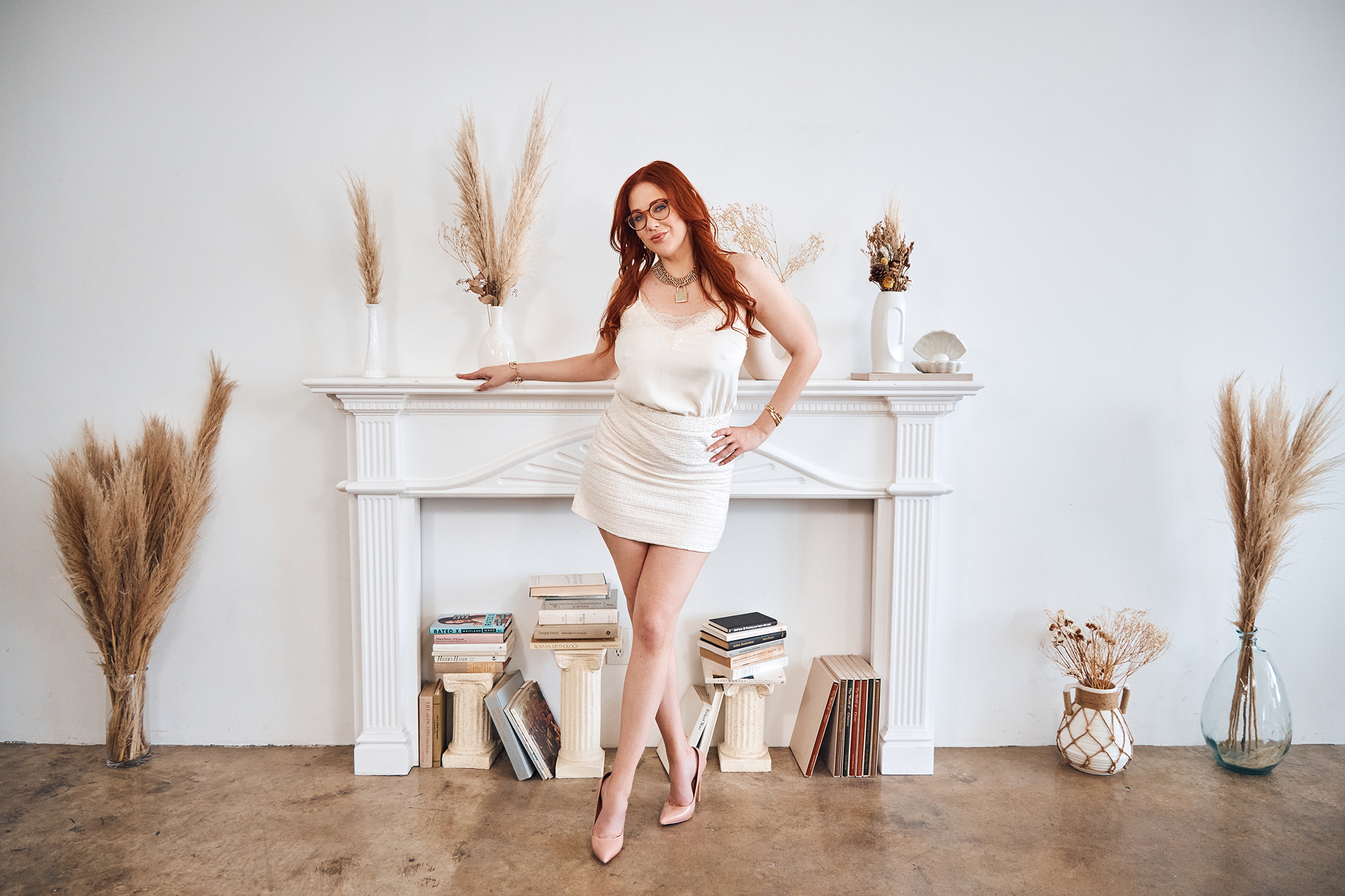 After securing the role of Jessica Forrester on “The Bold and the Beautiful” at age 16, Neal, then 24 — who played heartthrob Dylan Shaw — immediately charmed her with his charisma and good looks. While their characters embarked on a forbidden romance on-camera, Ward allegedly found herself in a more complicated dynamic with Neal behind the scenes.

“It was such a strange relationship and it was my first time in Hollywood. I got the show on my second audition and he was older than me, but he came off as like he just wanted to be this big brother figure — but in an inappropriate way that I’m looking back on now,” Ward claims to Page Six.

“And I didn’t realize it at the time. I always thought there was something weird about me or I was bad.” 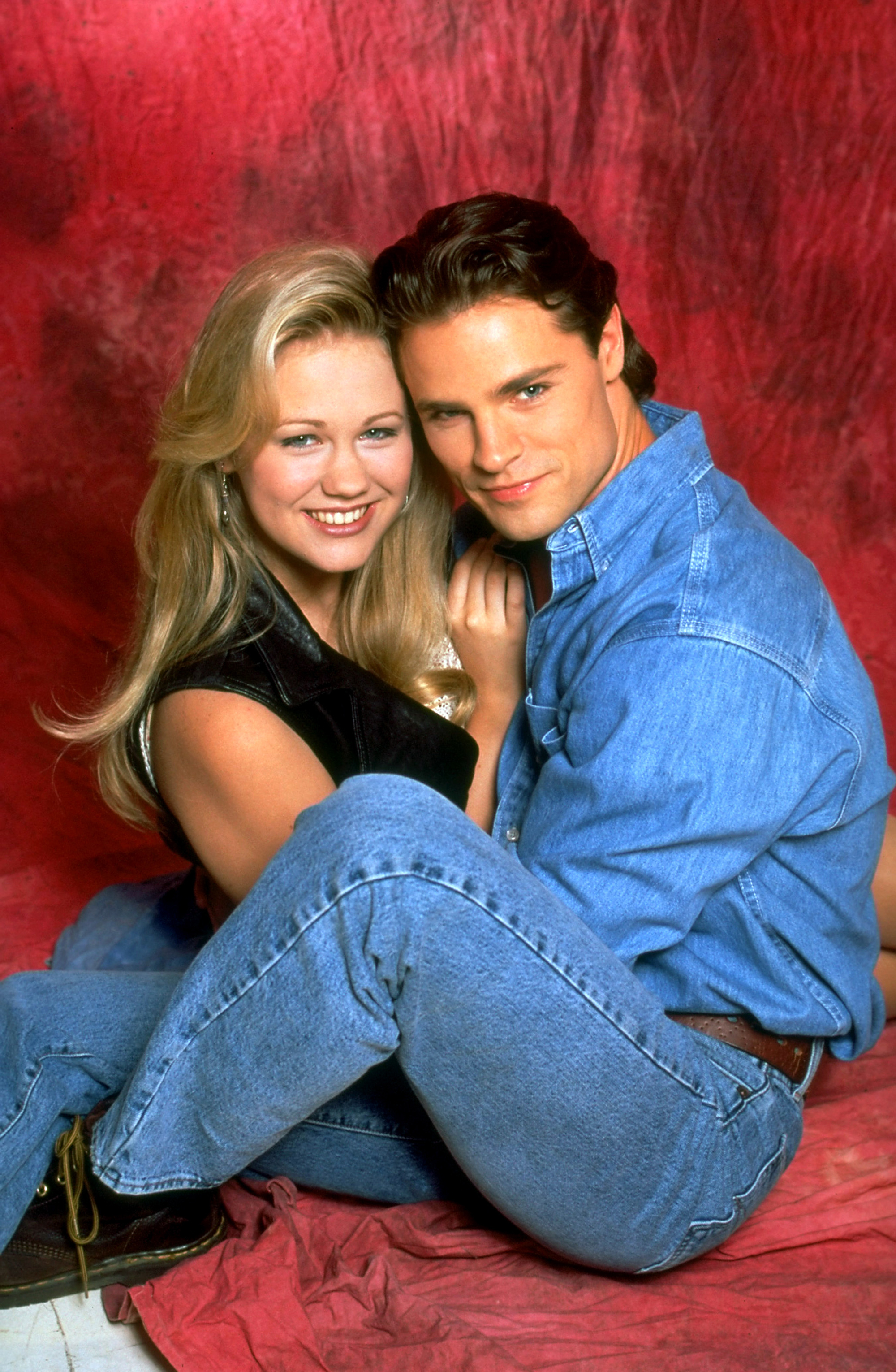 The “Boy Meets World” alum — who, in recent years, has found success as an adult film actress — claims that Neal was “very punishing to me if I ever stepped out of line in any way” and “wanted to be a guide for me in my career.”

As depicted in “Rated X,” Neal — who was dating his now-wife Becky Southwell at the time — allegedly went so far as to suggest how Ward should appear when her character lost her virginity on the soap opera.

“Dylan took my on-screen virginity … and it was something he talked about — no, more like bragged constantly about — and prided himself in,” she writes in the book.

“‘Big day,’ he said with a smile as I walked onto the set where it would happen — his college dorm room, after a party where we would both get caught up in something we weren’t supposed to. He kept commenting to hair and makeup how I was too done up, and I didn’t look sweet enough or innocent. ‘It’s her first time; you don’t want her to look like she gets around.’” 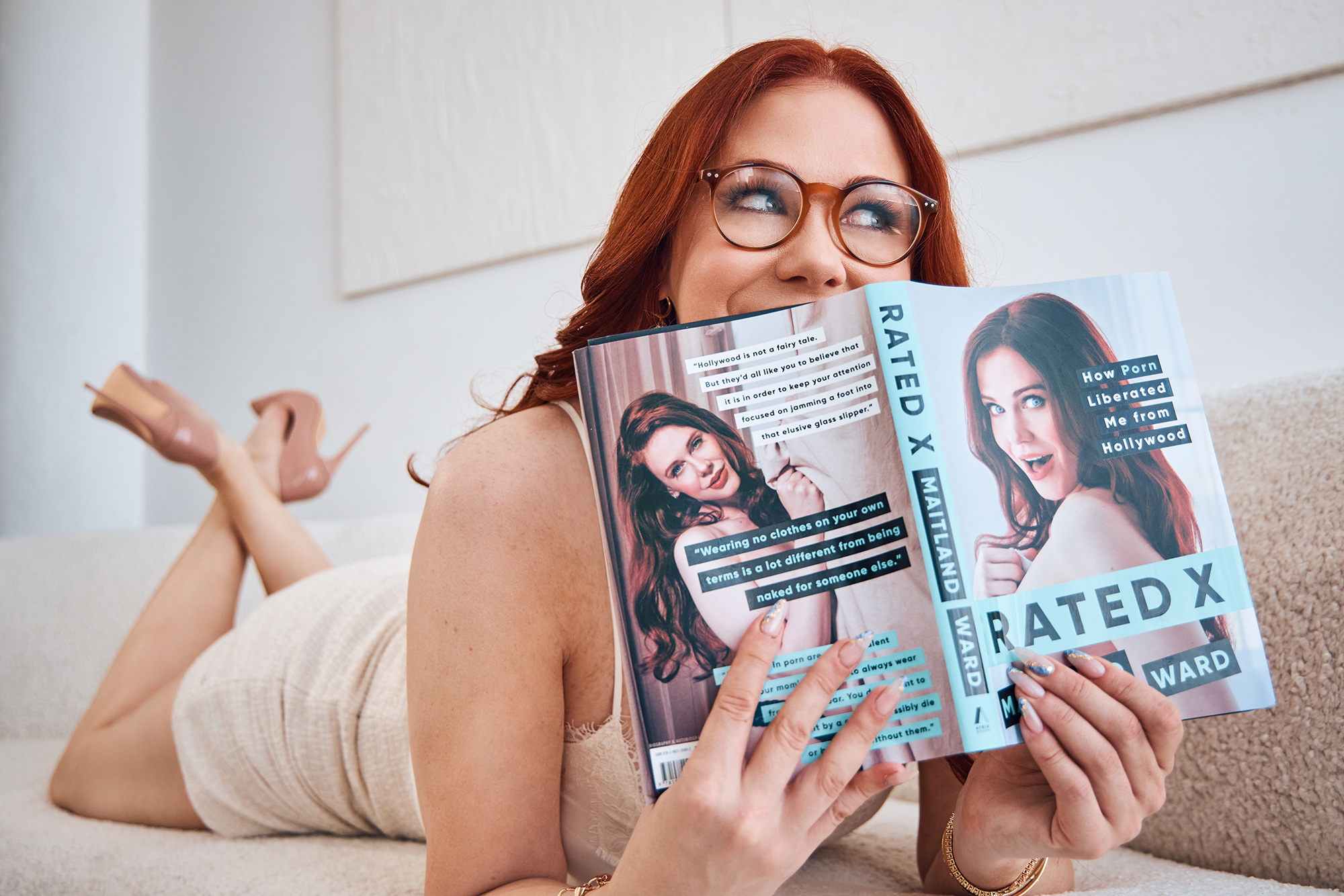 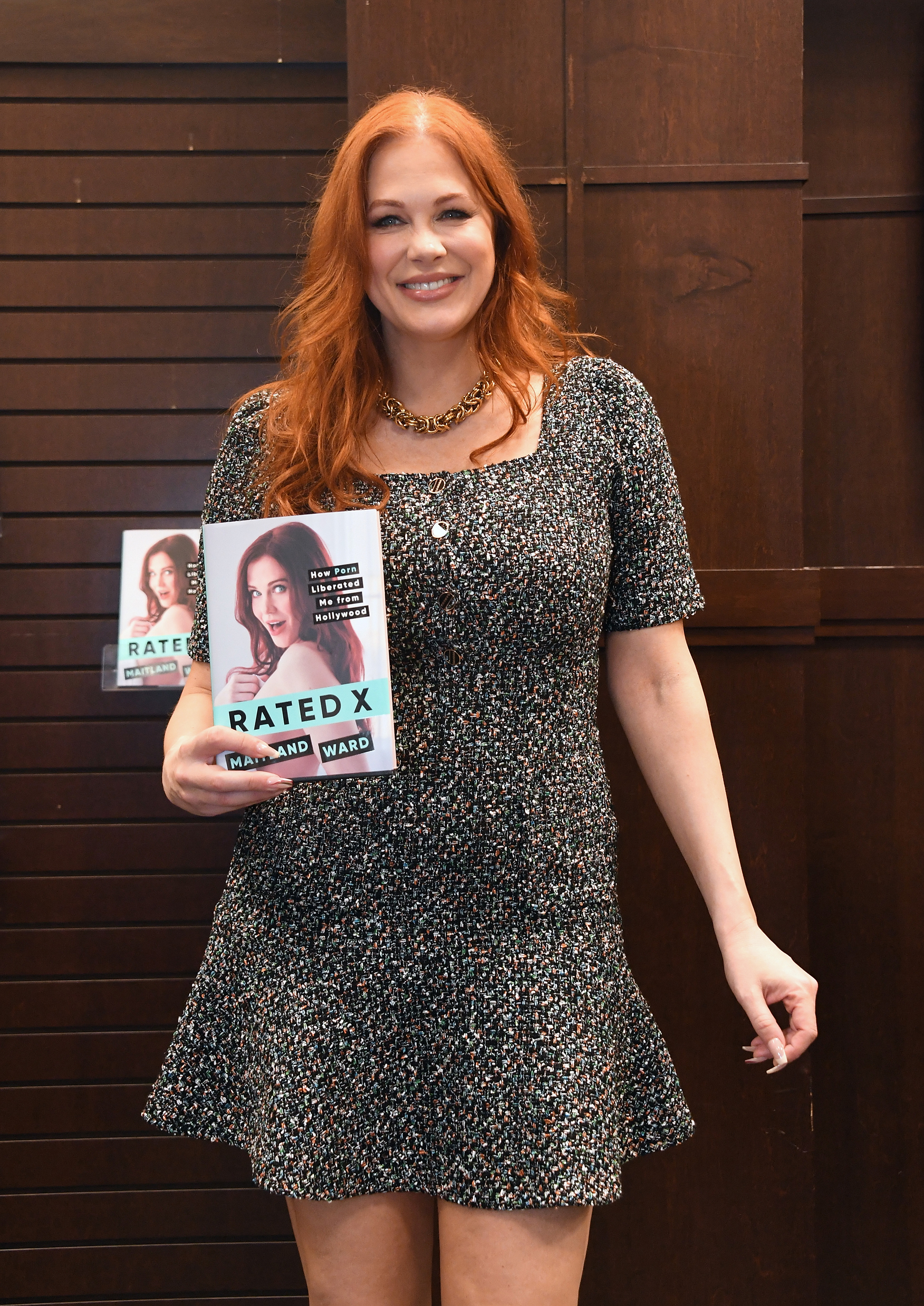 Kris Jenner is so wealthy, she forgot she owned a Beverly Hills condo