The Red Devils have struggled to find a top-quality successor in the holding role since Carrick retired back in 2018. 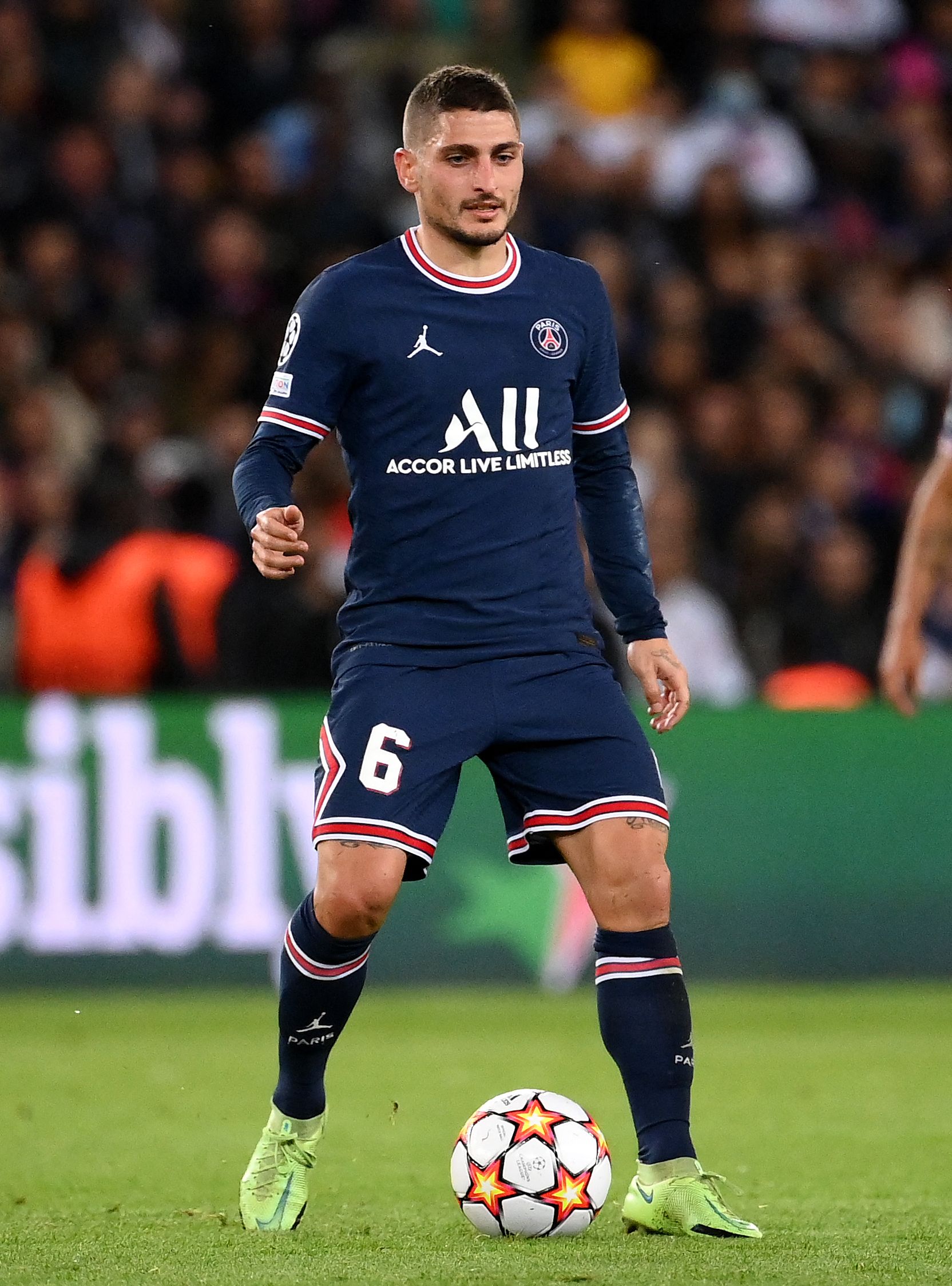 The likes of Fred, Scott McTominay and Nemanja Matic are currently questionable options in the middle of the park.

“Don’t get me wrong – Fred and McTominay are good players but I don’t think there’s a Michael Carrick around.

“I was watching the PSG v City game yesterday and I think Marco Verratti is the closest one and nobody’s gone out to test the water to try to sign him.

“I think he would be an unbelievable signing for Manchester United.”

Italy international Verratti has been at the heart of PSG’s midfield since joining from Pescara in 2012.

He played a starring role in the Ligue 1’s side 2-0 victory over Man City on Tuesday with a pass completion rate of 93 per cent.

He added: “I think (United) are missing a trick in the centre of midfield. I think Paul needs to play there.

“At the weekend he was playing out towards the left, I don’t think that’s Paul’s best position. I think he wants to control play and he wants to dictate.

“He’s a player who can find passes, the way Carrick used to do.”