Given the chance, there’s a certain NFL power pair that “Wipeout” correspondent Camille Kostek would challenge in the show’s wet-and-wild obstacle courses.

“There’s a couple floating around in my head. At first, I’m like Jessie James and Eric Decker. I feel like we’d have so much fun doing it,” the 29-year-old star of the TBS reboot recently told us.

Kostek, the girlfriend of Tampa Bay Buccaneers tight end Rob Gronkowski, added the twosome had previously vacationed with the Deckers and believed the potential match-up would be “a fun time.”

“We love all hanging out,” Kostek said, noting the Deckers are “both athletic.”

Married to country singer James since 2013, Eric played eight seasons in the NFL before announcing his retirement in August 2018. He had joined the New England Patriots in the summer of 2018 and was a brief teammate of Gronkowski’s. 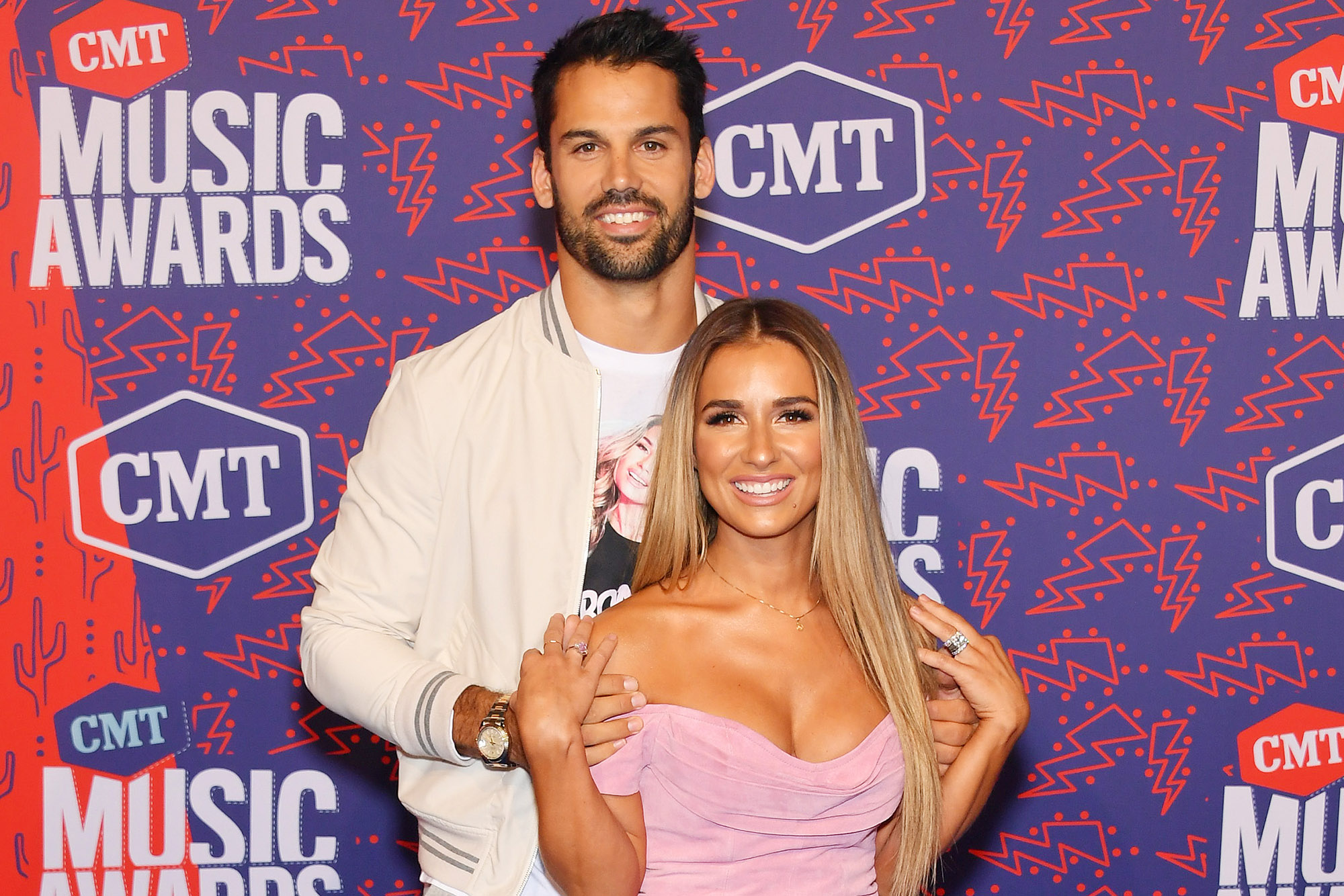 As for how Kostek would fare with “Wipeout’s” extreme obstacles, the Sports Illustrated Swimsuit model said it’s to be determined since she wasn’t allowed to take a test run.

“I don’t know how I would do on it, I definitely would want to take on the gauntlet more than the qualifier,” she said. “I would love to do it but I wasn’t allowed to.” 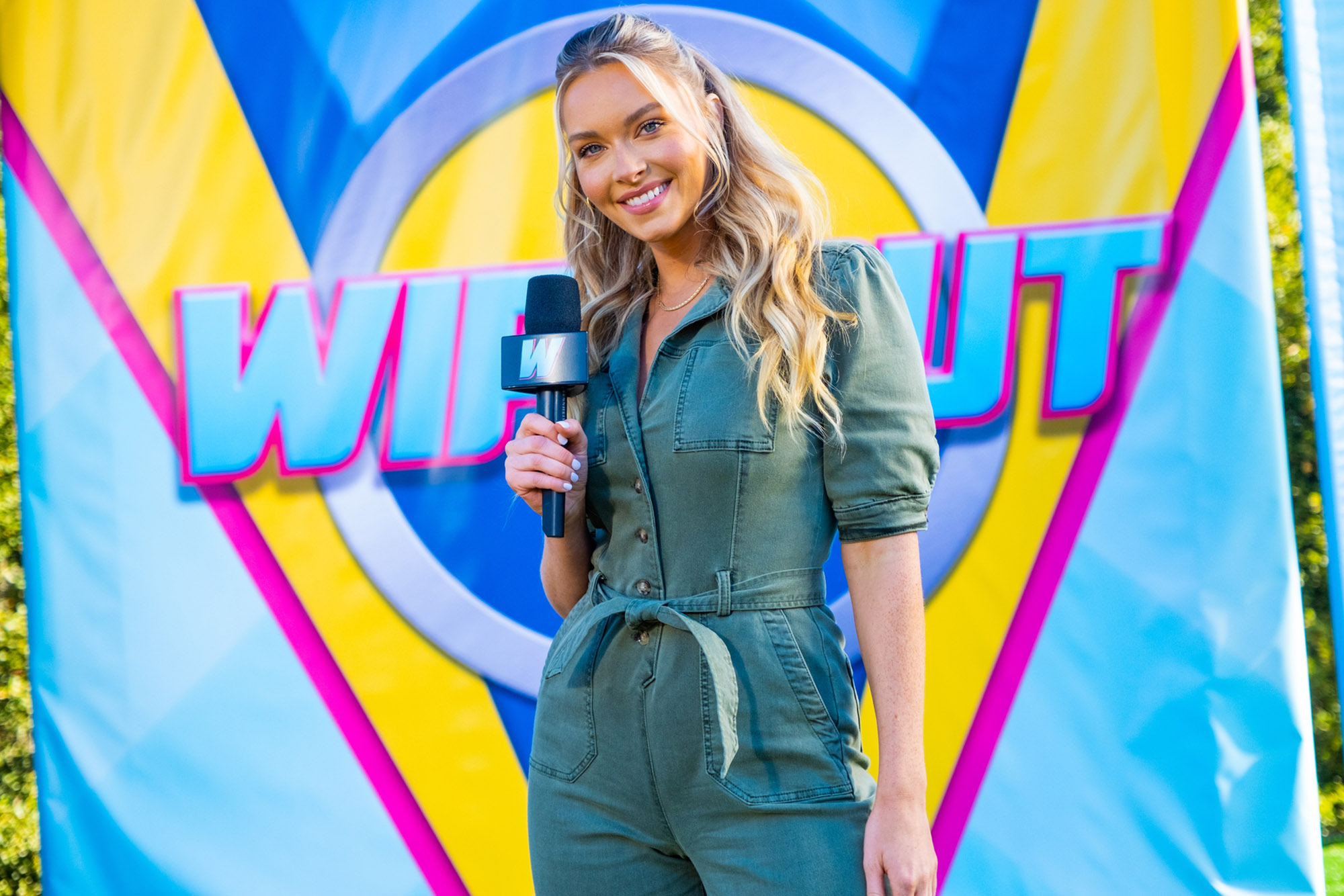 Appearing alongside co-hosts John Cena and Nicole Byer, Kostek has dived right into her role as a sideline reporter on “Wipeout,” where she interacts with the competitors as they pass through the challenging rounds, ranging from the qualifier to the gauntlet.

“The best part of my job is I really get to know these contestants, every single one. I’m talking with them, I’m up in their face, I’m so much to the point that when they get off of the obstacle course, from the qualifier to the gauntlet, I’m slimed, I’m wet, they want to hug me and I’m like, ‘Listen, I love you but I gotta stay camera-ready all the time, I don’t have wetsuits on like you guys,’” Kostek previously said.