Daniel Campos set alarm bells ringing by saying Almiron is fed up and would have already left were it not for coronavirus. 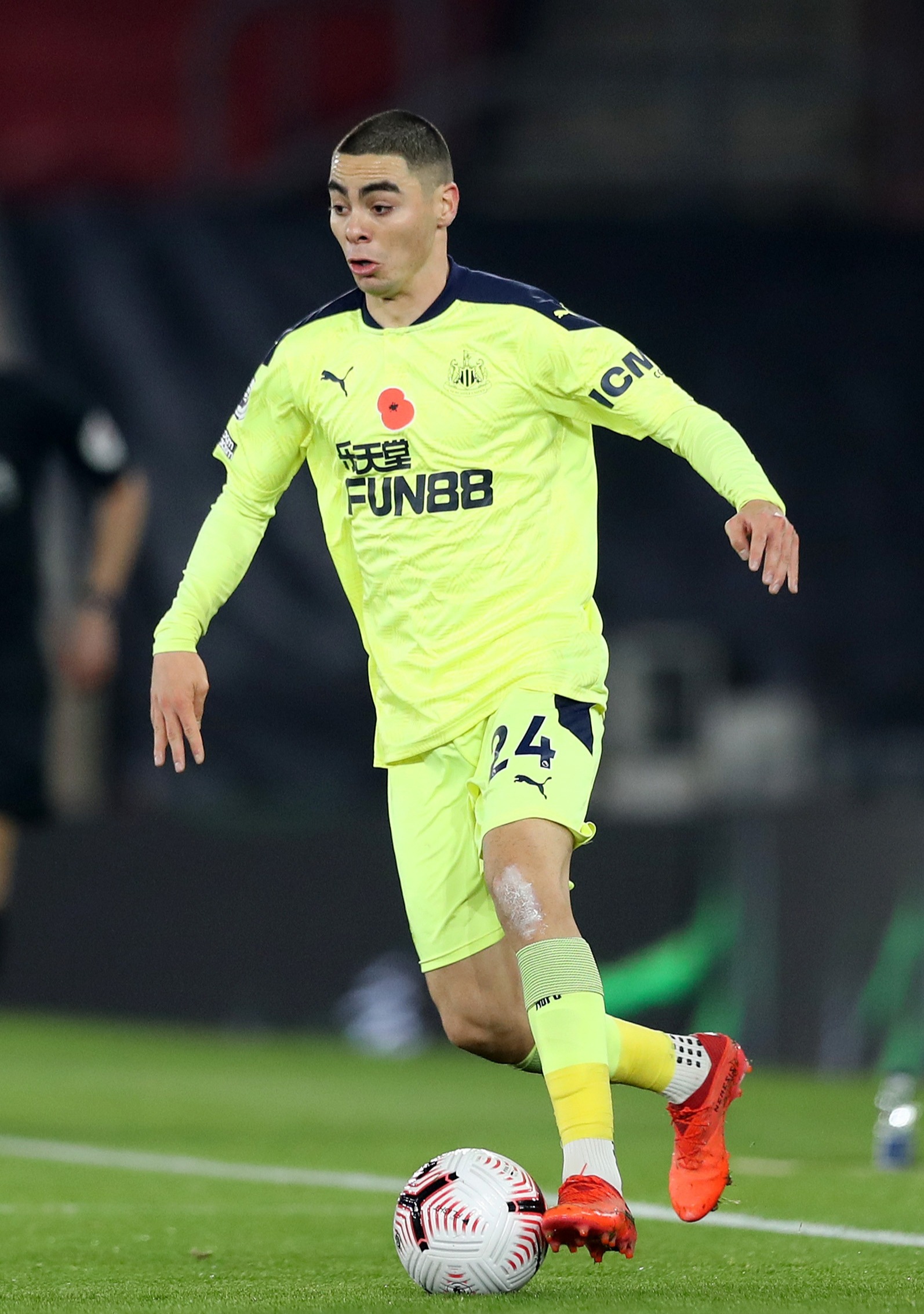 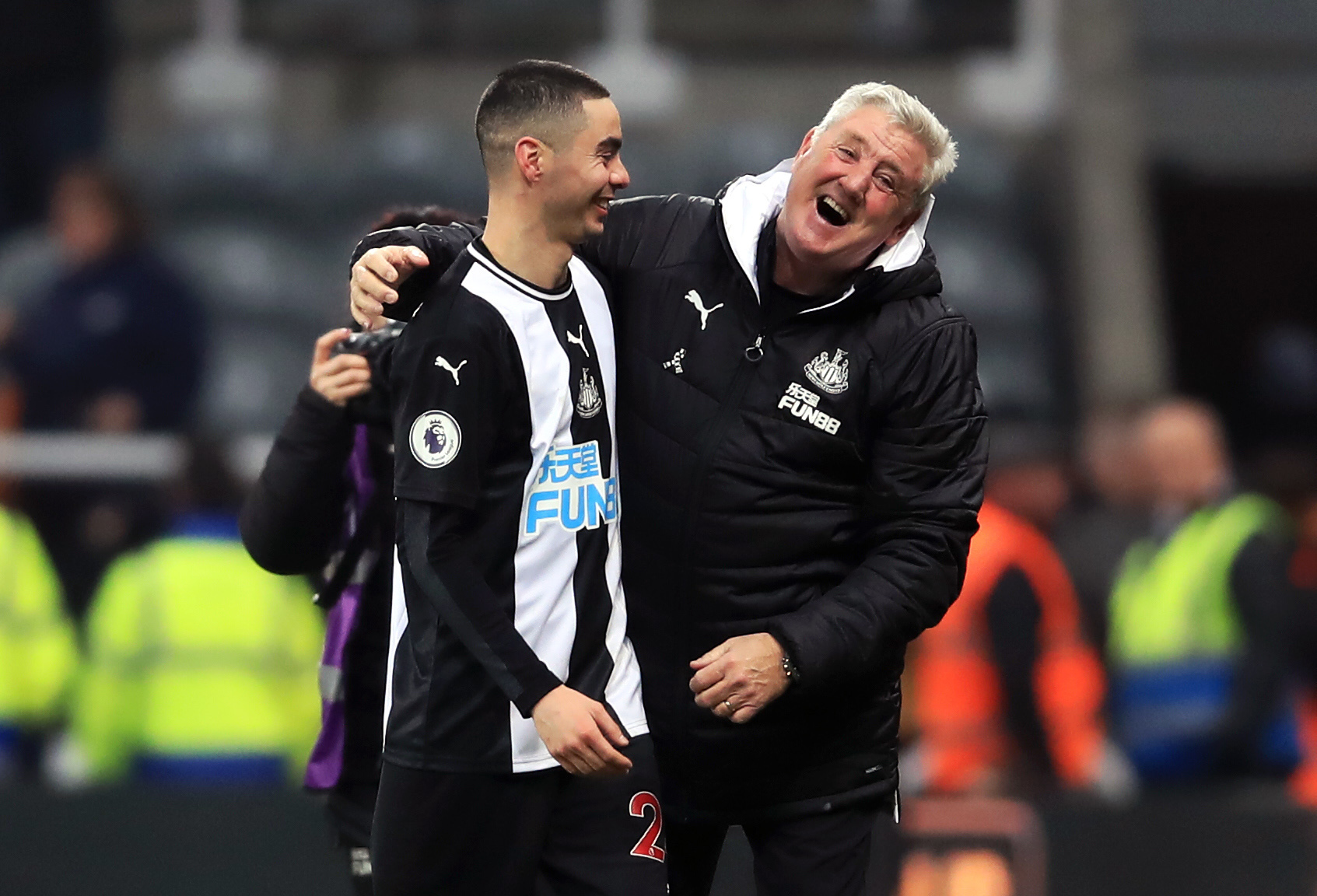 The agent also claimed Atletico Madrid were keen during the summer and that “big teams in England” have enquired about a move.

Almiron, 26, has not returned to Newcastle's training ground yet after international duty but Bruce vowed to talk to the midfielder later today.

The Toon manager fumed: “I couldn’t miss them because they were that outrageous, it was bordering on ridiculous.

“A two-bob agent who is so amateurish, why would you put your client in that situation?

“If it was Almiron coming in and knocking on my door then I would listen.

The agent, it proves to me he is just an amateur who is looking to make a fast buck again, which is pretty ridiculous

“An agent, who is probably there to profit again and take him somewhere else, is just hugely disrespectful to all of us.

“And to the club in particular, who have served Miguel so well.

“He’s a great pro and a great kid but obviously his agent leaves a lot to be desired.

“He hasn’t arrived back yet and I haven’t seen him.

“I will have a conversation with him but Miguel is an unbelievable pro and has a great attitude towards everything.

“He appreciates what the club has given him, and what his teammates have given him as well to help him settle in England.

“The agent, it proves to me he is just an amateur who is looking to make a fast buck again, which is pretty ridiculous.”