NEWCASTLE have made contact with Leicester centre-back Wesley Fofana about a January transfer, according to reports.

The Toon are planning to spend big in the new year after their Saudi-backed takeover. 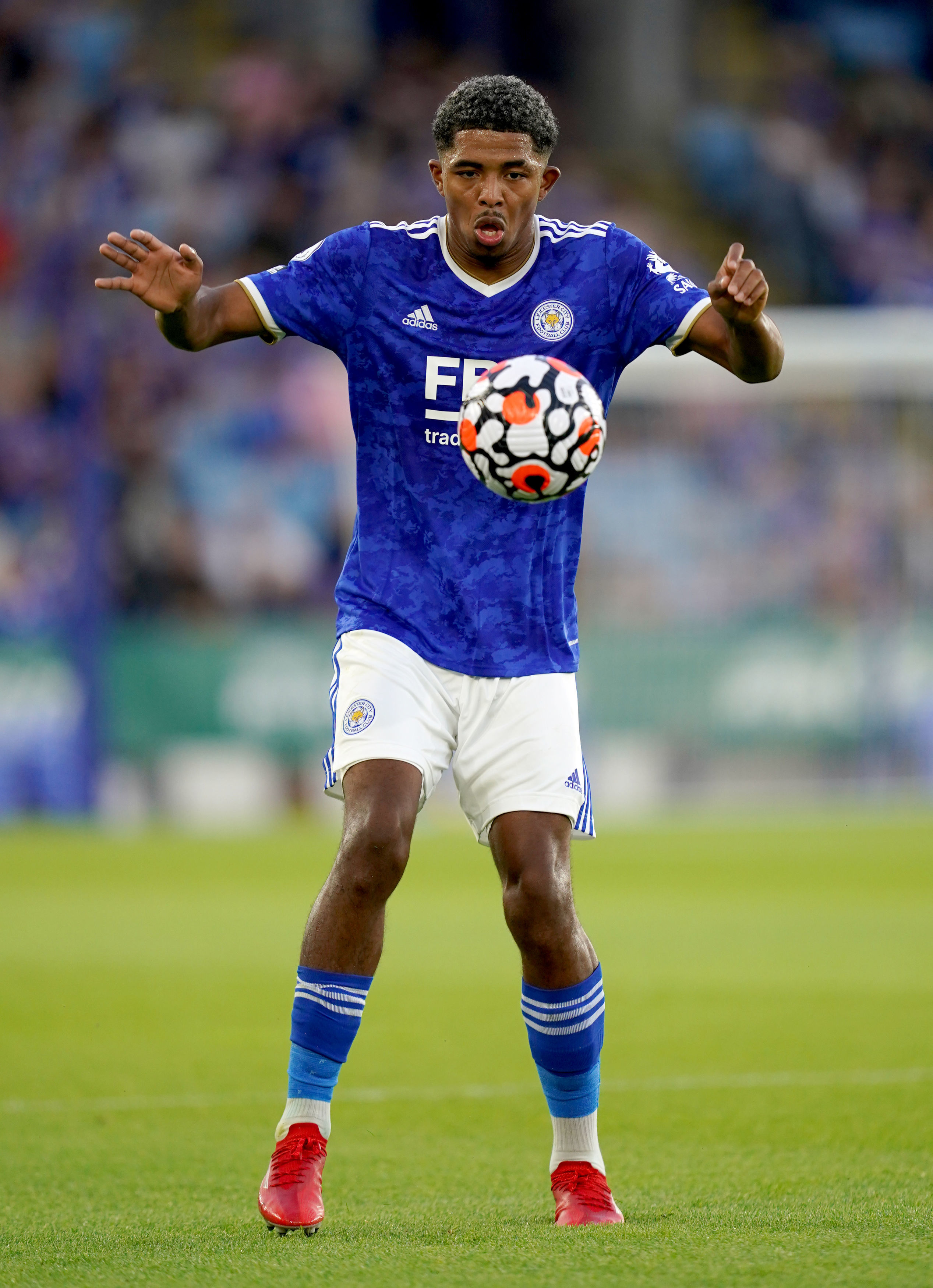 And they have got in touch with the 20-year-old's representatives, according to RMC Sport.

The Magpies are reportedly expected to make Leicester an offer imminently if they can convince his entourage a move to St James' would be the best thing for his career.

The Foxes signed the Frenchman from Ligue 1 side Saint-Etienne in the summer of 2020.

And he has been superb under Brendan Rodgers since.

Big things were expected this season but a fibula fracture in pre-season has seen him out of action since August.

But he is expected to be fit again toward the beginning of the new year which could be just in time for a Toon debut before the end of the season.

Fofana is yet to make his senior France debut but has played for the Under-21s.

He has played 38 games in all competitions for Leicester and helped them win last season's FA Cup.

Fofana's contract runs until 2025 meaning Newcastle would need to cough up some serious cash.

The Toon's takeover has already seen them linked with some of the game's biggest stars.

But focus has also been on who will manage the side with Steve Bruce expected to be sacked.

Bruce met new part-owner Amanda Staveley for the first time on Monday and is still clinging on to his job after talks.

But SunSport understands Lampard is on the shortlist to take the St James’ Park reins, with talks potentially starting as soon as this week.

Lamps, 43, has been out of work since he was sacked by the Blues in January and is keen on a return to the dugout.

Ex-Borussia Dortmund boss Lucien Favre is the bookies’ favourite to get the job.

The German giants axed the Swiss veteran, 63, last December and he is still without a club.

Favre rejected Crystal Palace in the summer but would likely be swayed to take over the bottom-half side, with Toon now the world’s wealthiest club.

A list of candidates is being prepped, with Leicester’s Brendan Rodgers and Brighton’s Graham Potter also among the names.

Bruce took training on Monday in front of Staveley and her husband Mehrdad Ghodoussi following their 90-minute visit to Toon’s HQ.

The squad were all smiles when filmed meeting the new owners, though Bruce did not feature in any of the club footage.