Why didn’t I think of that! People reveal the most creative design ideas they’ve spotted – from a mug with a ‘biscuit pocket’ to a fitted sheet with instruction tabs

When amateur designers take matters into their own hands, disaster can strike – but sometimes, a fantastic new invention is created.

And now people from all over the world have shared amazing examples of clever designs on the trivia website My Health Gazette.

One person was totally sold by a cup of coffee which came with its own ‘biscuit pocket, while another clever person invented a ruler that included a detachable pen.

Meanwhile, advertisers in Russia and Japan created milk and ice-tea bottles that can create a cartoon if you put them next to one another. 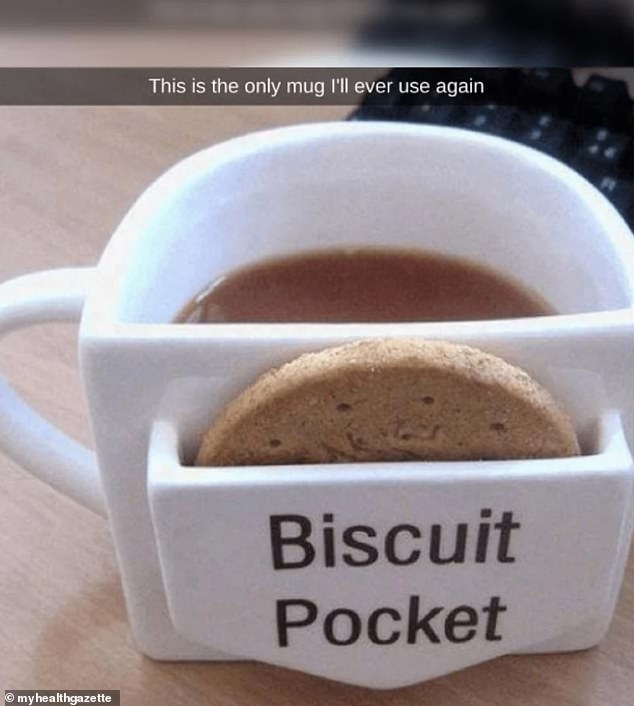 People from all over the world have shared amazing examples of clever design (pictured, one person in the UK raved about this coffee cup which comes with its own ‘Biscuit pocket’ to carry small snacks) 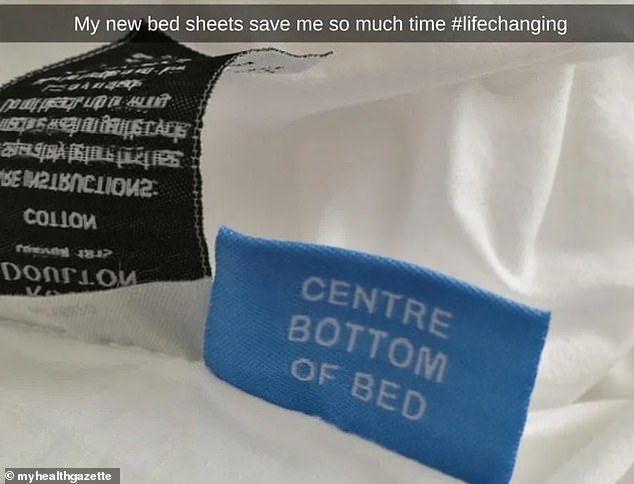 You can sleep easy! One British person was blown-away by these sheets which have labels to help you put them on correctly 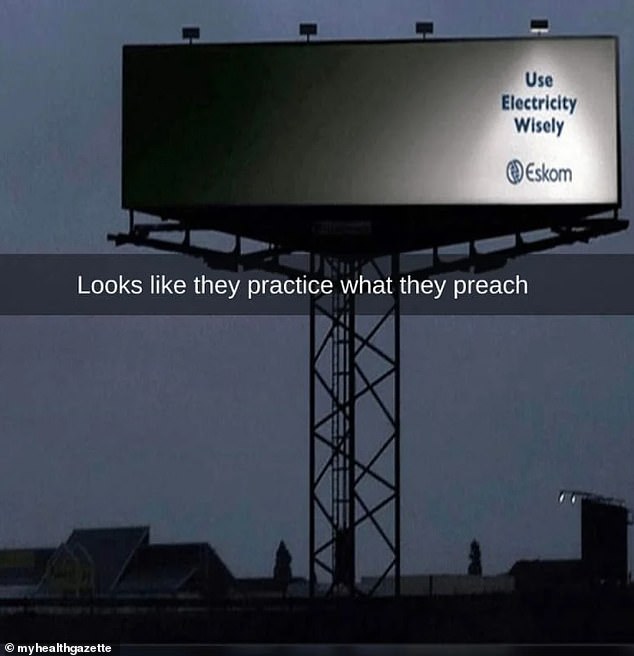 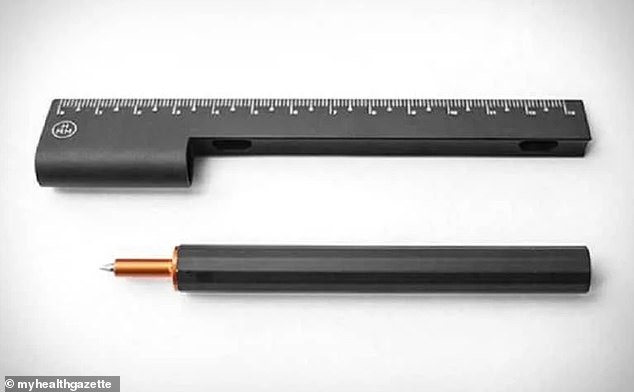 A designer invented a ruler which also includes a pen, so that you don’t have to look everywhere for either of those things when you need to take measurements 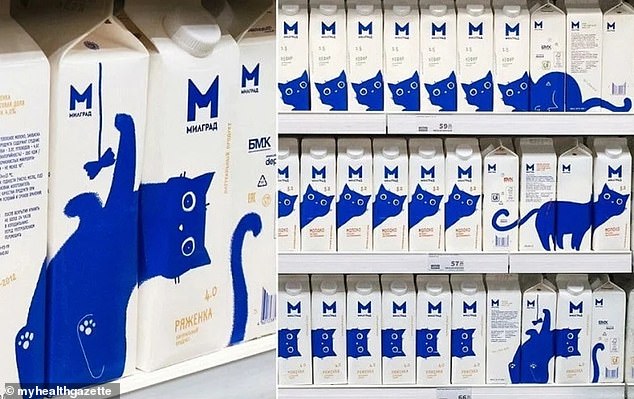 In Russia, a milk brand had a brilliant idea to create bottles that match together to show a cat drawing, pictured 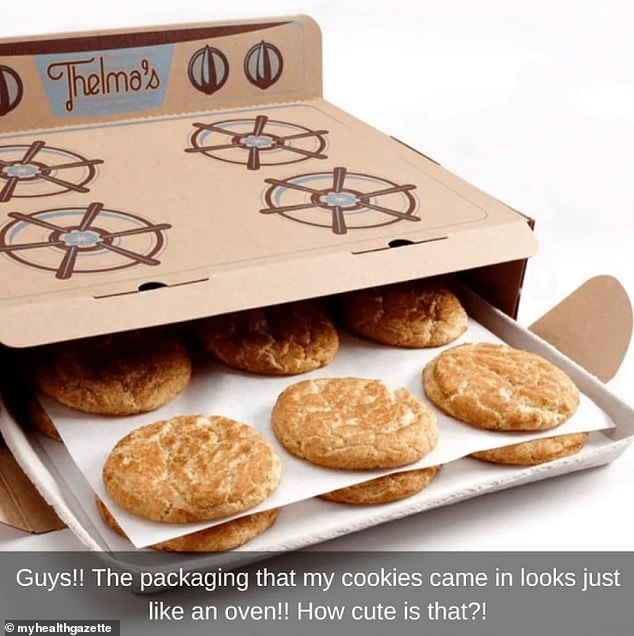 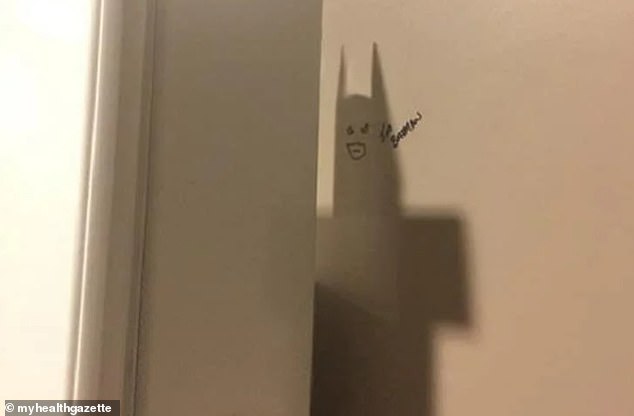 All you need is a little imagination! One creative person thought the shadow on the wall appeared like Batman and drew a small face to complete the image 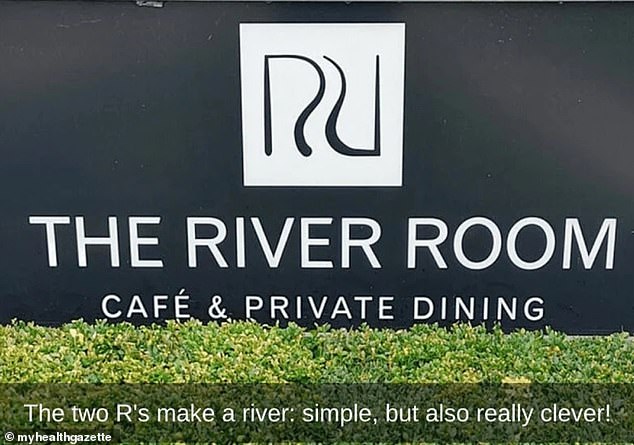 Meanwhile diners in London were blown away by the clever logo for The River Room, which featured two R letters, but also looked like a stream 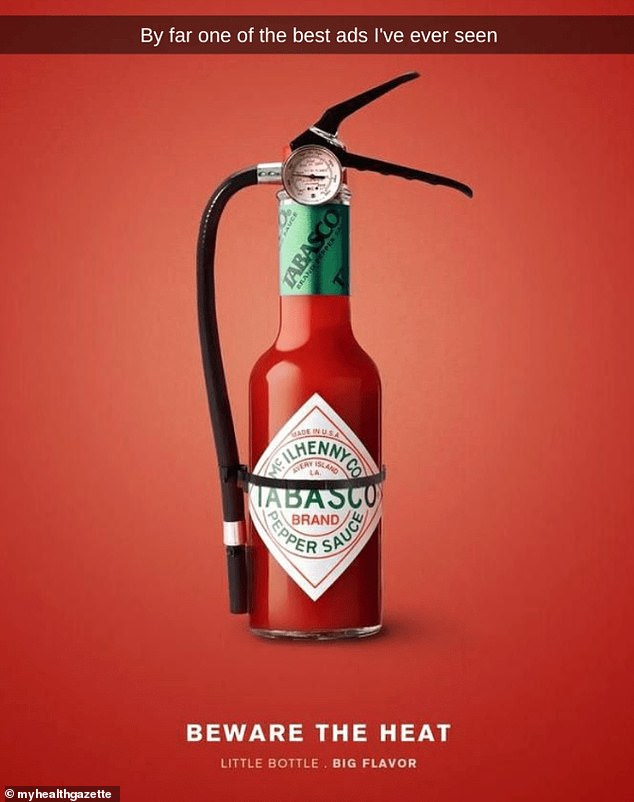 Beware the heat! This clever advert for Tabasco impressed some, who called it ‘by far one of the best’ they’d ever seen 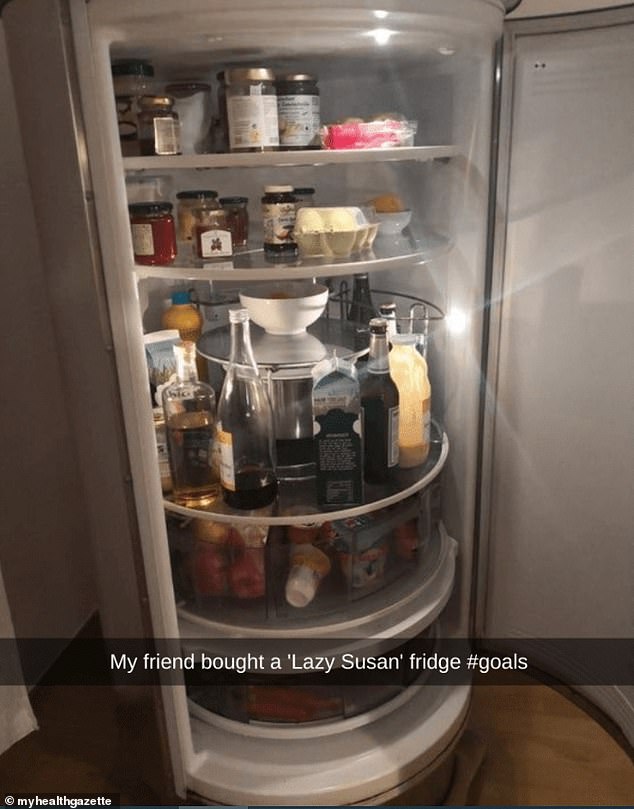 Making life easier! One clever home owner got a rotating lazy Susan in their fridge to same themselves time and space 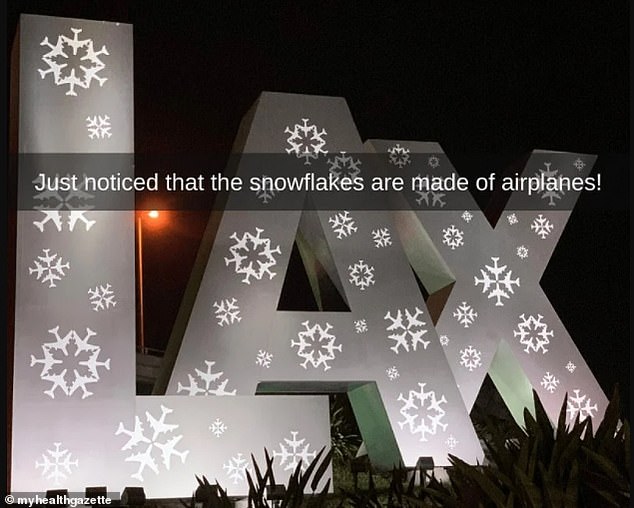 The attention to detail! This clever Christmas installation at LAX airport impressed tourists, with white snowflakes made from tiny planes 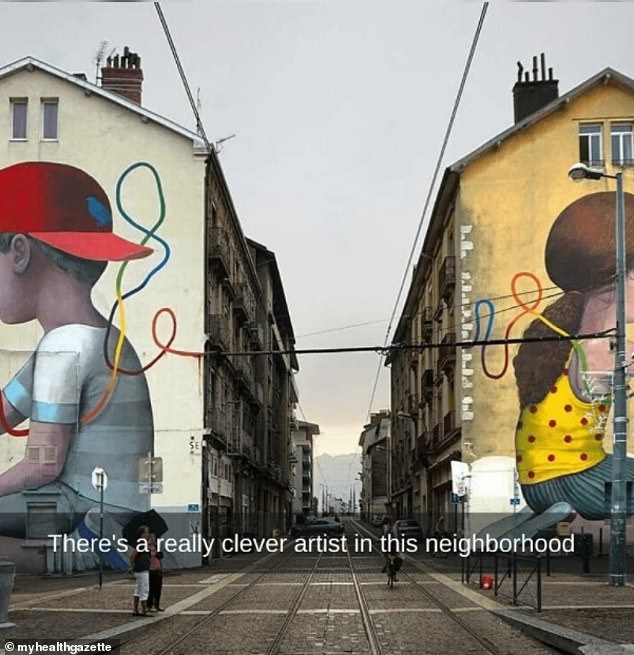 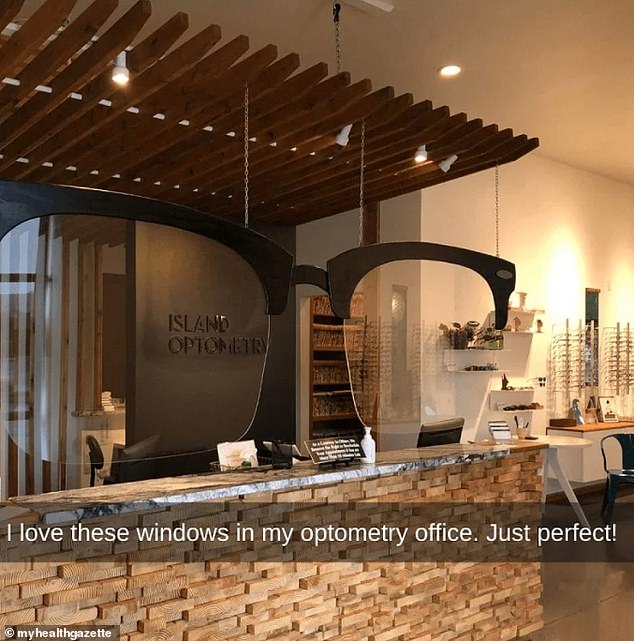 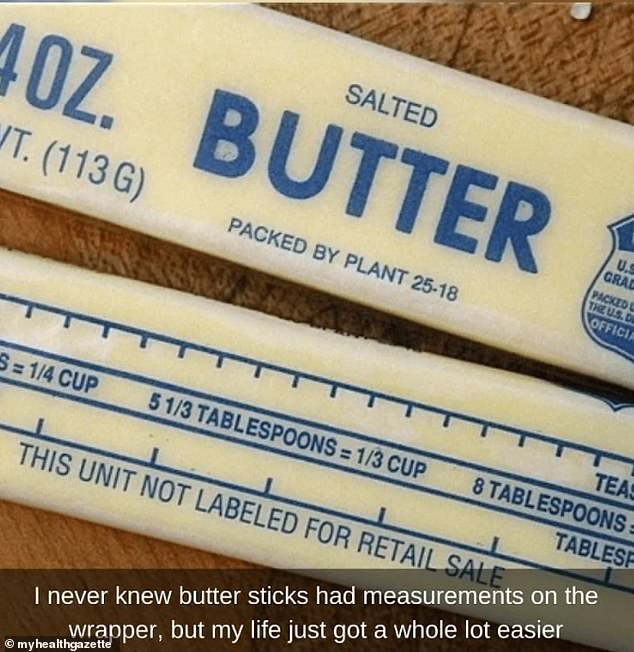 Another was impressed by the detail on the packaging of their butter sticks, which they said made cooking a whole lot easier 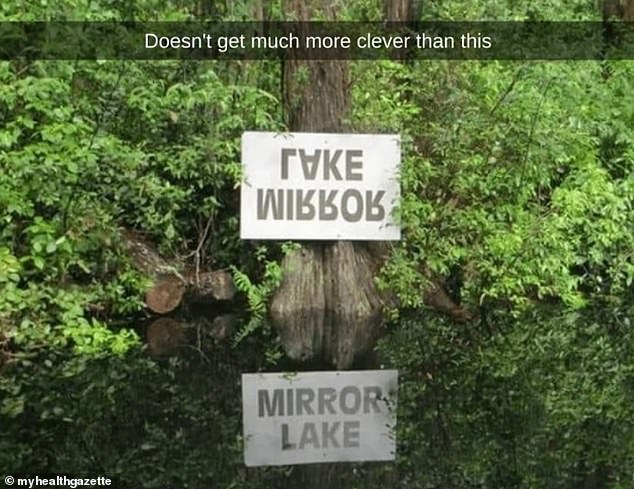 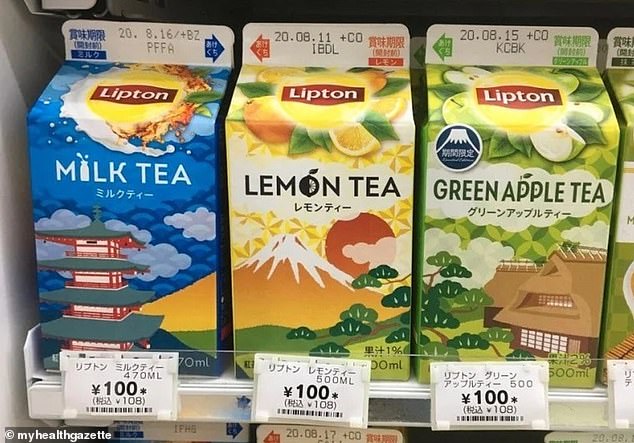 The designs of those tea drinks bottles’ packaging all match to create a beautiful landscape, pictured