Although the late Princess Diana was set to wed Prince Charles in 1981, she was already concerned about his bond with Duchess Camilla, royal commentator, Julie Montagu exclusively claimed Us Weekly.

Princess Diana Through the Years

“I think the fixation was always there in the back of her mind, but of course, I suspect it really started on the wedding day itself,” Montagu shared with Us on Tuesday, October 12 while promoting her appearance in CNN’s Diana series. “The fixation started on the wedding day because we know that Diana looked out at the enormous congregation with thousands of people. … And she saw [Camilla], she looked for her and in one sense, it was looking at her saying, ‘Right, he’s mine. I’ve got him.’” 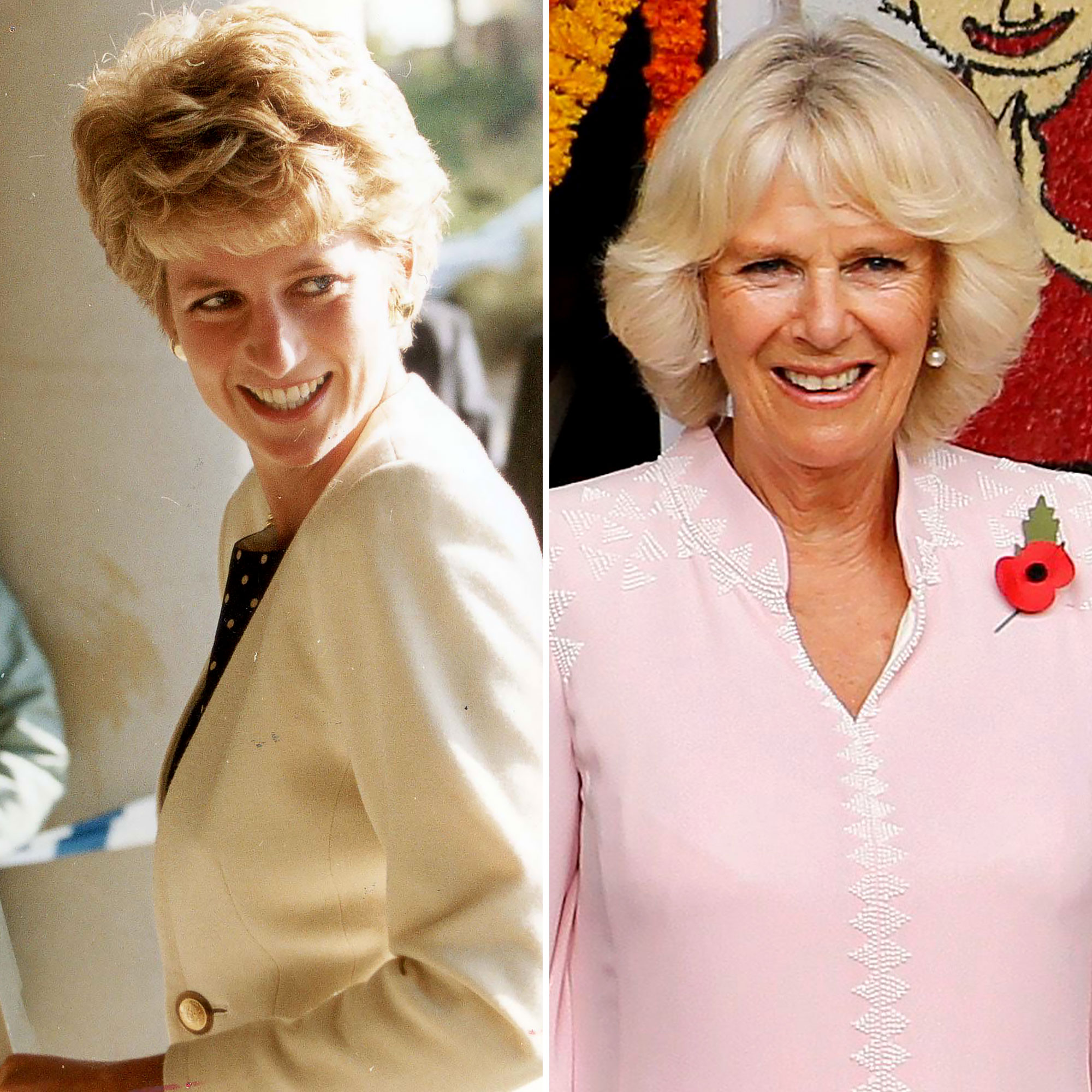 Montagu explained that for Diana, trying to find Camilla, 74, in the crowd was a power move ahead of her nuptials with Charles, 72.

“She wanted to make sure that she clocked Camilla in that congregation so that she could feel comforted by the fact that she’s at the vicar and Camilla’s in a pew,” she added.

The late Princess of Wales tied the knot to the Prince of Wales in 1981. They separated in 1992 after countless rumors of marital issues, and their divorce was announced four years later.

According to Montagu, who has a YouTube series titled American Viscountess, during which she visits some of Britain’s most spectacular homes, Camilla had a constant presence in Diana’s life during the philanthropist’s marriage.

In 1997, one year after her divorce from Charles, Diana died at age 36 in a car crash. She left behind her sons, Prince William and Prince Harry, whom she shared with her ex-husband.

Seven years after Diana’s tragic passing, Charles and Camilla announced their plans to wed. At the time, there was speculation that the couple had extramarital affairs during Charles’ marriage to Diana and Camilla’s relationship with her husband, Andrew Parker Bowles.

Montagu believes that Diana was “absolutely devastated” when she learned that Charles and Camilla started seeing each other after her separation from her husband at the time.

“She has put her whole life into this marriage, and she’s also given up her whole life for this marriage. She has given up so much, she has done what she has been asked to do, and then to find out that this affair has been going on for years behind her back would have been absolutely heartbreaking, devastating, and traumatizing,” Montagu detailed. “I’m sure it would have been devastating for her, but maybe not quite as hard hitting into the guts as knowing that it was Camilla.”

With reporting by Christina Garibaldi