Cristiano Ronaldo gave the Red Devils the lead after just 13 minutes in Switzerland on what looked set to be an easy opening night outing in the Champions League. 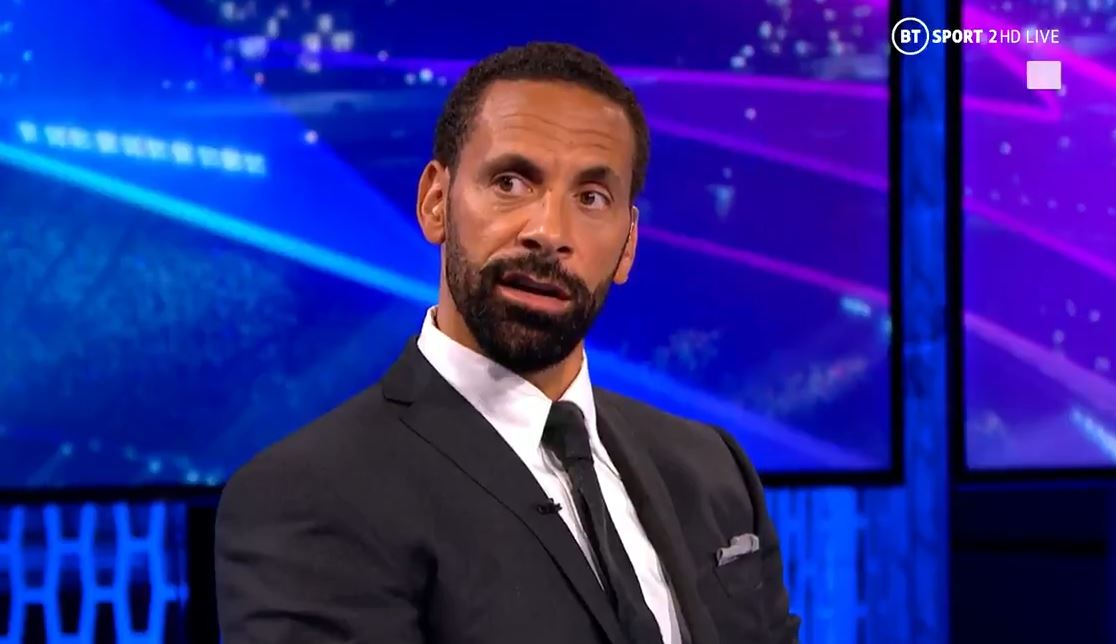 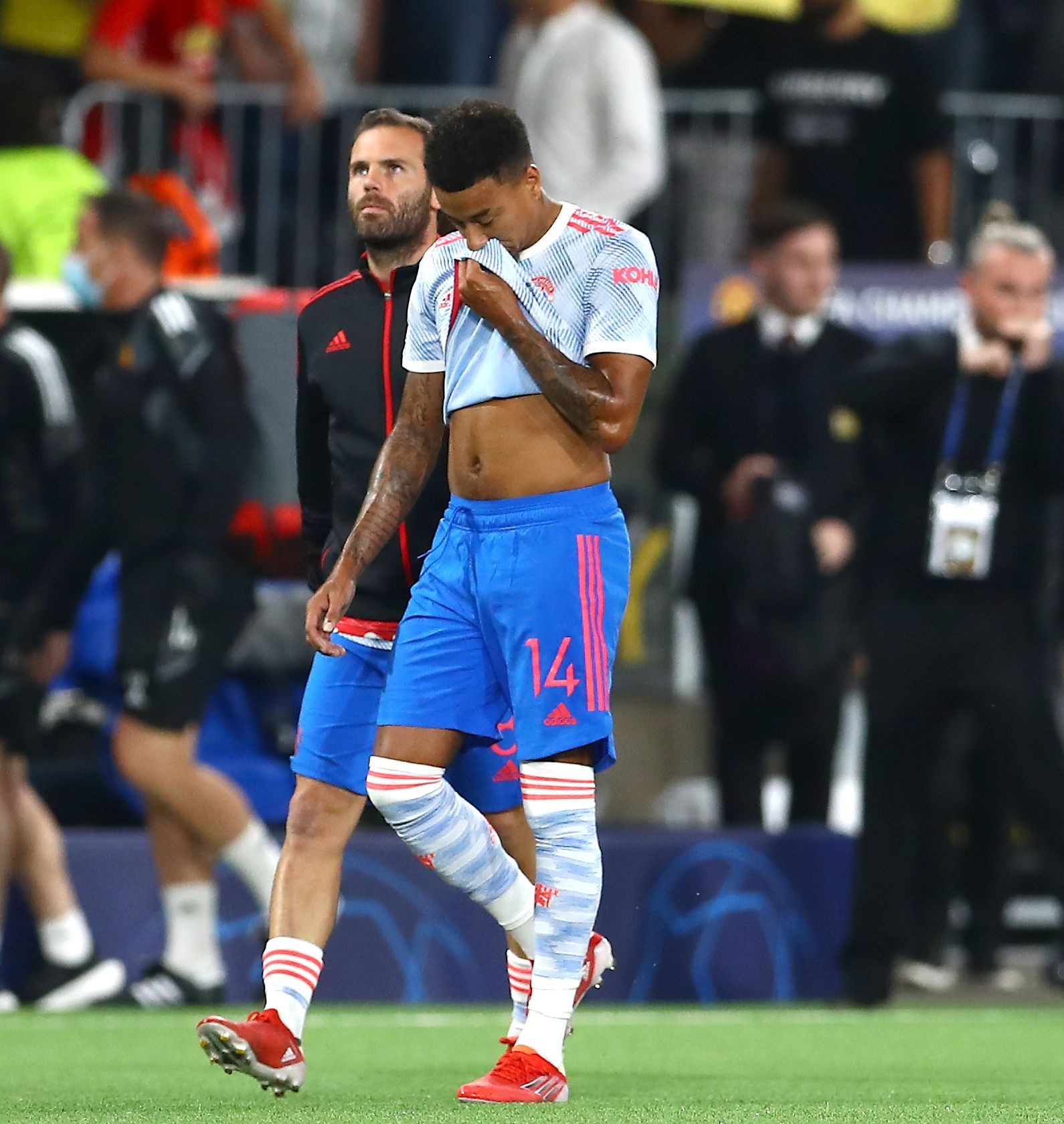 Ronaldo, who was surprisingly subbed off along with Bruno Fernandes with 18 minutes remaining and the scores tied at 1-1, has since broken his silence following the loss and urged his teammates to ‘recover’ from the setback.

But Ferdinand, 42, went in two-footed as he assessed the game for BT Sport and compared it to last season’s embarrassing defeat in the same competition away to Basaksehir.

He said: “This is Basaksehir all over again. It's a big mistake from Jesse.

“Wherever you go in Europe you've got to be on your game.

“It was a bad tackle from Wan-Bissaka and the game turned on its head totally.”

He added: “It's not a complete disaster. Jesse will be disappointed.

“It all stems from the sending off. United were quite comfortable up to that point.

“They really couldn't get out of their half in the second half.

“I think they needed to bring a bit of pace on earlier, with Martial or Greenwood.”