Ryanair's negotiations falter with pilots in Ireland and Portugal have stalled again- following strikes this Easter.

Ryanair chief people officer Eddie Wilson labelled the pace of talks as “glacial” and said that he was frustrated about this. 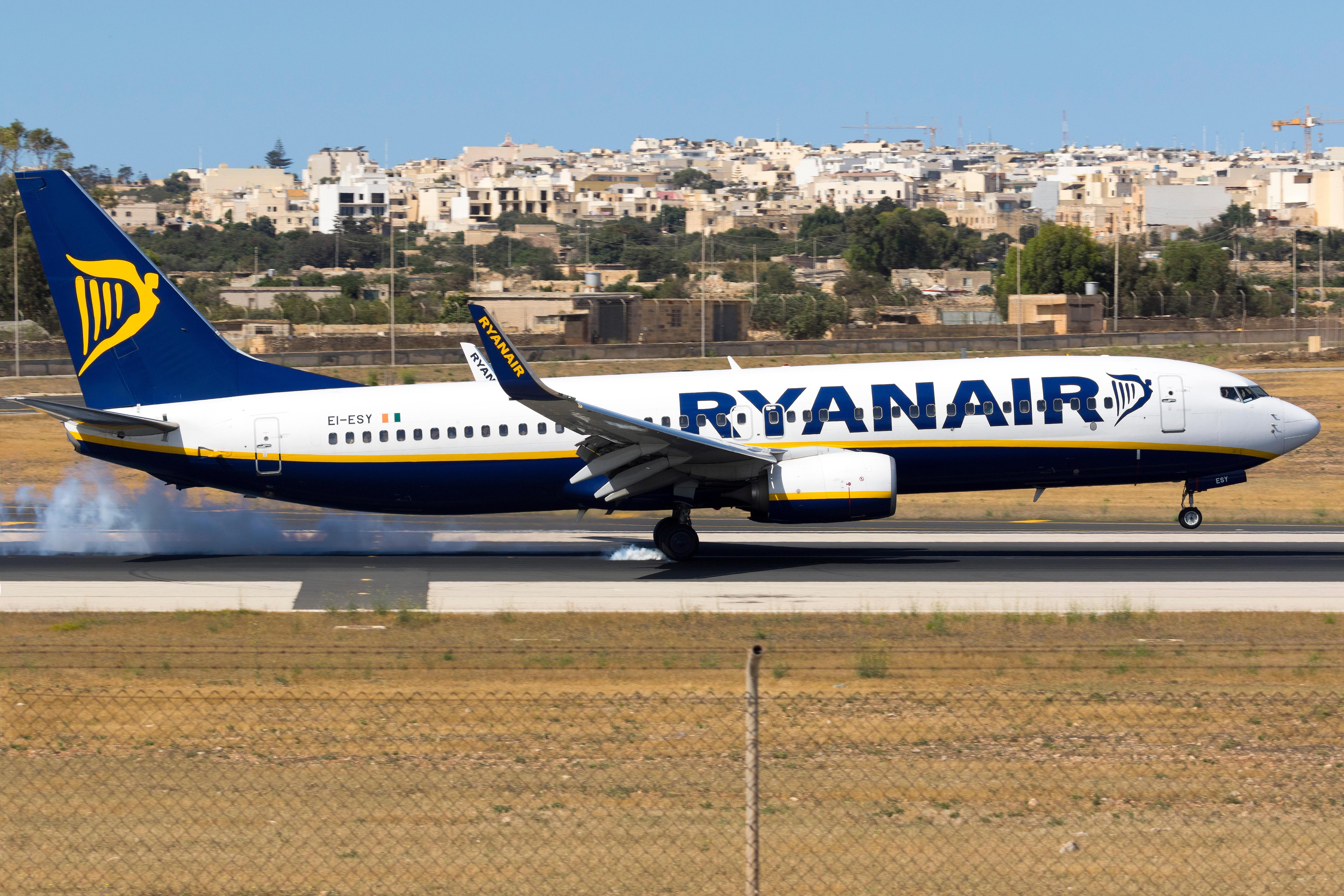 Irish and Portuguese pilots are in talks to get unions being recognised by Ryanair for the first time in its 32-year history – which would stop strikes from happening.

Ryanair pledged that it would do this but has balked at Irish union FORSA/IALPA’s demands.

Pilots in Britain and Italy – its two largest markets – have now reached an agreement with Ryanair and the airline said last month that a deal was close with Spanish pilots.

However, progress remains slow in Portugal and Ireland.

The areas of disagreement with the Irish union included staff rotas, dispute resolution and Ryanair's requirement that the union recognises its low cost model.

Eddie said that Ryanair would not budge on its proposed draft agreement and also criticised the union for taking a month to respond to its proposal.

The airline had to cancel a number of flights to and from airports in Portugal last month after a strike by some of its cabin crew.

A spokesman for FORSA/IALPA said it does not comment while industrial relations negotiations are ongoing.

A spokesman for Ryanair said it does not comment on negotiations with its staff.

MOST READ IN TRAVEL

Ryanair boss Michael O’Leary has previously warned about the possible disruption to flights.

Ryanair operates from 87 airports across 36 countries in Europe and North Africa.

Sun Online Travel previously revealed that boss Michael offered a free bar after his horse won the Grand National – but limited the booze to one drink per person.