A number of regions in Italy have offered their €1 houses to encourage people to move to the area. 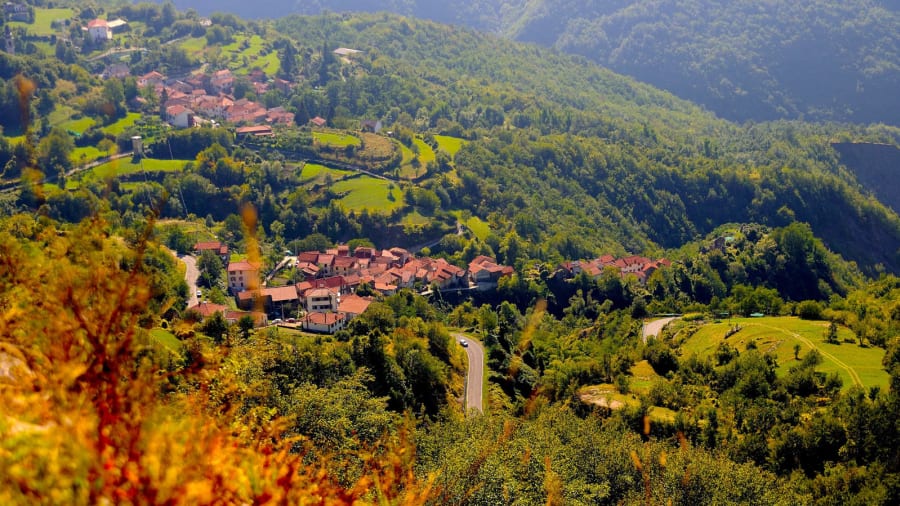 However, many of them are dilapidated buildings which require work, costing thousands with some having no electricity or running water.

Carrega Ligure in the north of Italy a few hours from Milan, is one of the villages instead offering cheap, ready-to-live properties.

One 80sqm two-storey villa which has been renovated and includes a cellar, running water and electricity is on sale for €14,000.

Pino Ballestrasse, who is selling the property once owned by his grandparents, told CNN Travel: "This house, with thick stone walls, a huge cellar which used to be the stable, built-in closets and stoves, and wooden ceilings, is over 100 years old." 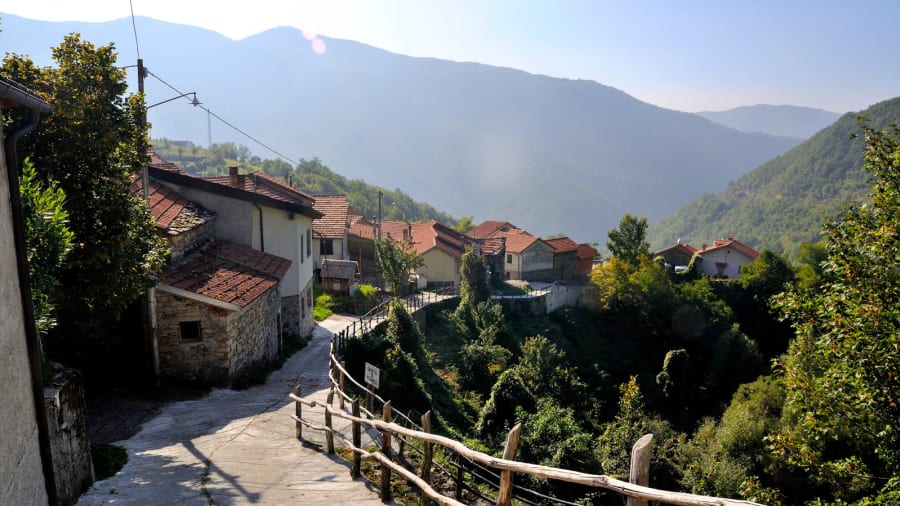 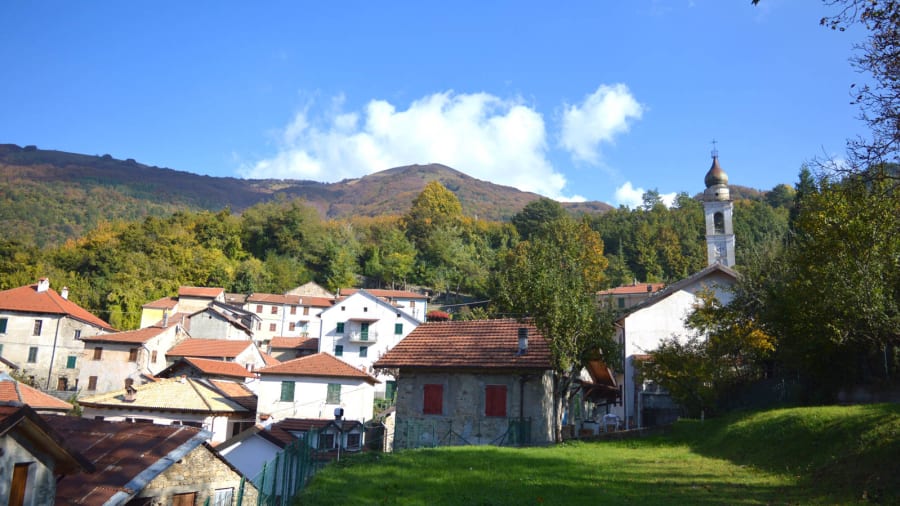 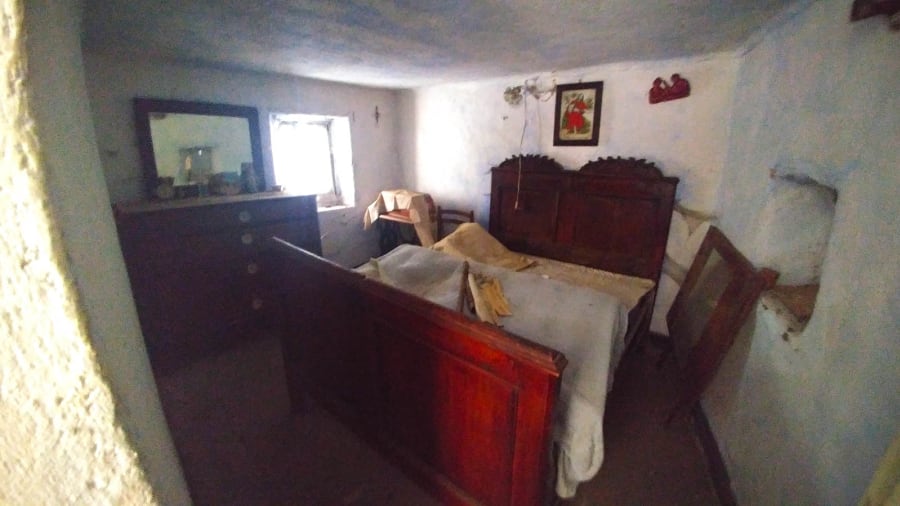 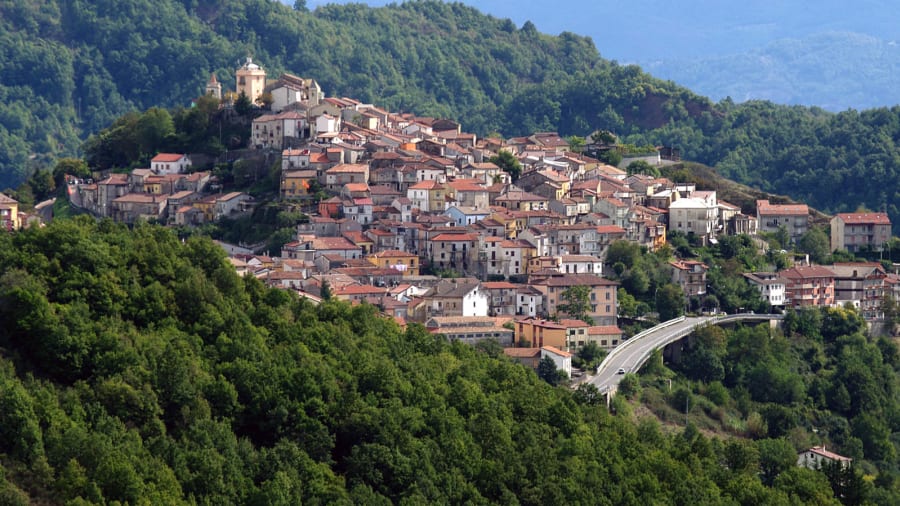 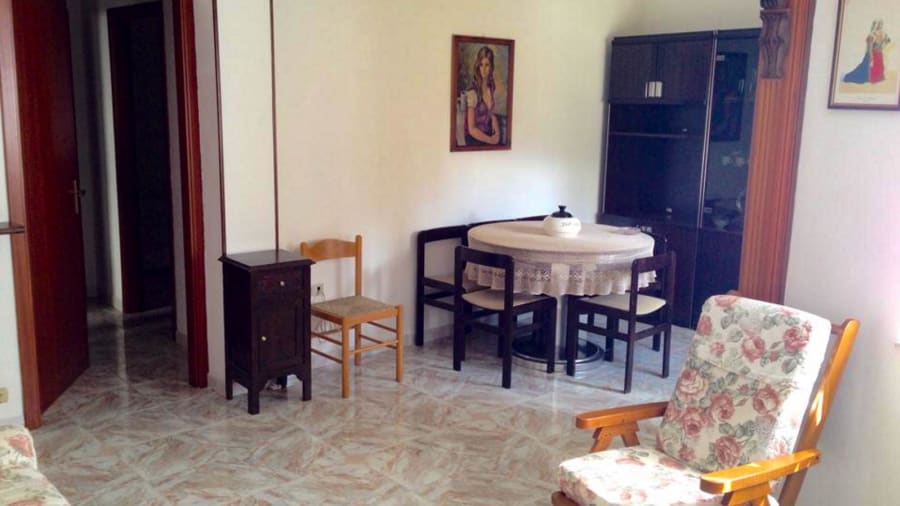 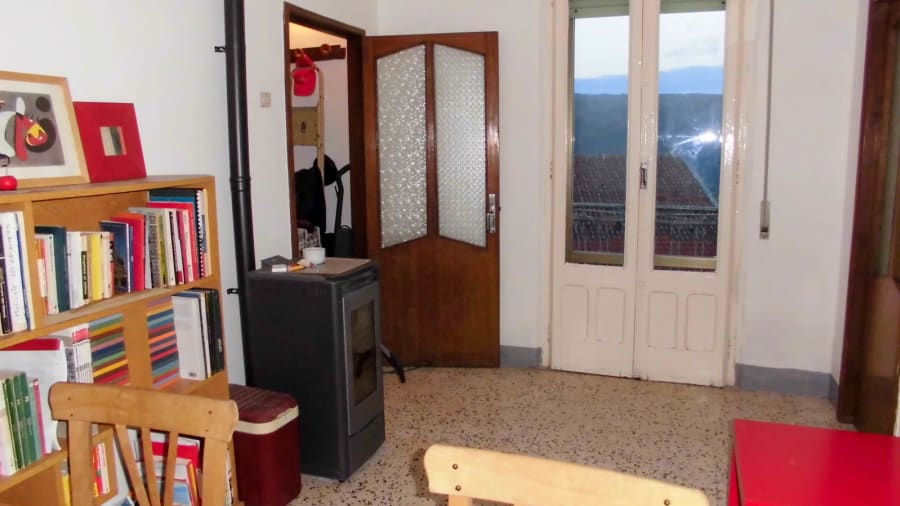 Not only that, but prospective buyers can also negotiate prices with the buyers who are keen to sell.

A region in the south of Italy, Latronico has even launched an online platform called Your House in Latronico to help buyers.

Properties for sale include a two-storey house with panoramic views, and freshly redone floors and walls for €12,000, while a modernised stone villa in the town square is €32,000.

The village is even known as the "village of wellness" not just because pollution levels are near zero in the area, but due to the local thermal spa complex.

Last month, the town of Laurenzana, located a few hours south of Naples was selling houses for €1, without requiring large deposits from buyers.

We've explained everything you need to know about buying a €1 house, including how to do it and how much it really costs.

If you can splash the cash, you can buy entire Spanish villages for the same price as a flat in London.