STROKES are one of the world’s biggest killers.

But they are also largely preventable, and avoiding having one could be as easy as “an apple a day”. 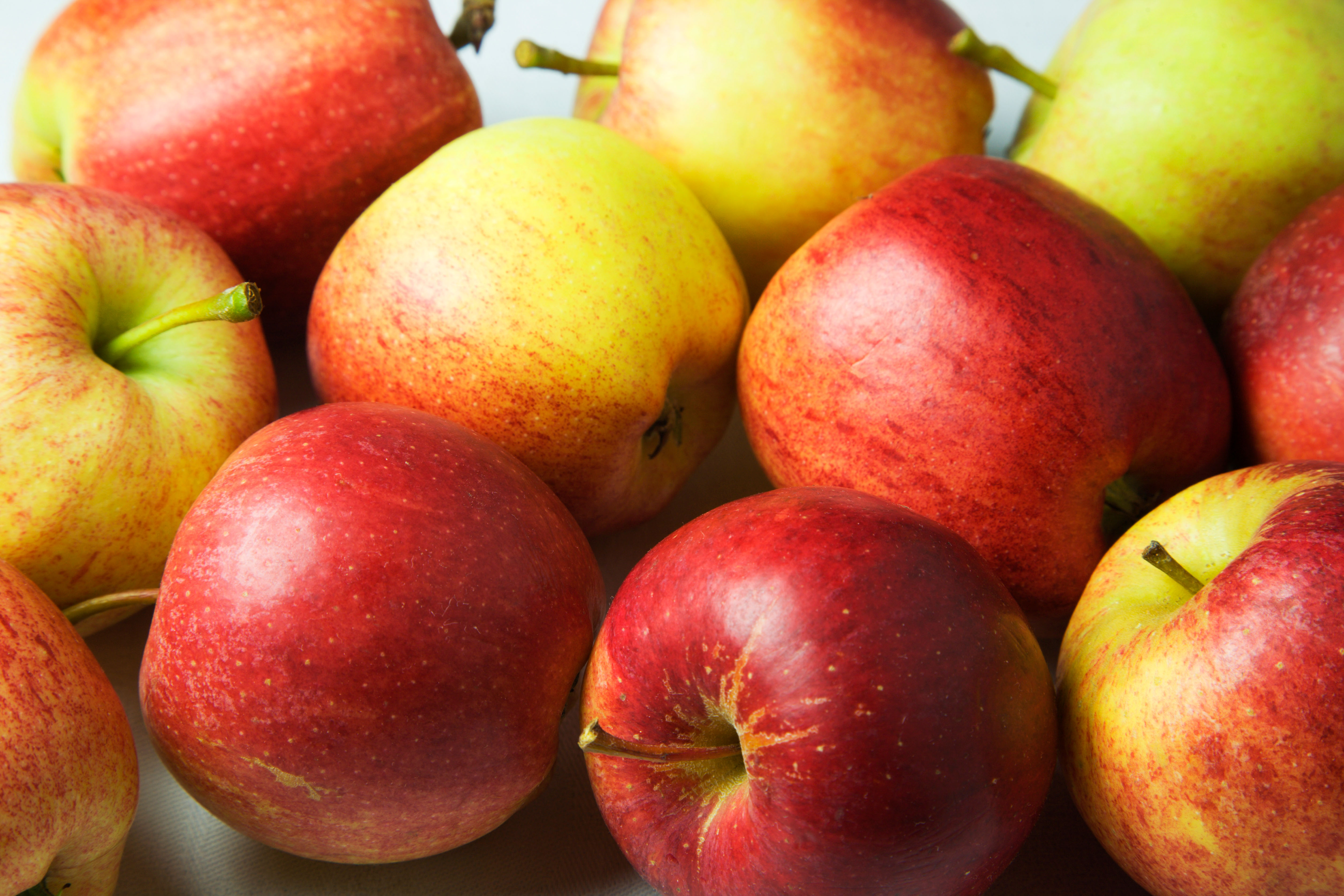 White fruits and vegetables are, according to research, most beneficial for staving off a killer stroke.

One study found that these foods could halve your risk of the sometimes fatal event.

Researchers at Wageningen University, Netherlands, examined 20,000 adults, with an average age of 41, and how much of 178 food items they typically consumed.

The participants were free of cardiovascular diseases at the start of the study, but over 10 years, 233 strokes occurred.

However, each 25g a day increase in white fruits and vegetables was linked with a nine per cent lower risk of stroke.

Those who ate the most white fruit and veg of all the group were 52 per cent less likely to have a stroke compared to those that ate the least.

The white fruits and vegetables included were:

Most of the white fruit and vegetables (55 per cent) were apples and pears, according to the findings in the journal Stroke: Journal of the American Heart Association

It may also include mushrooms, turnips and white peaches.

These foods are a good source of fibre – a crucial nutrient which is linked with weight loss and prevention of cancer and diabetes.

But they are also rich in catechin, a plant compound that “may help lower blood pressure, improve blood vessel health and discourage blood clots”, according to Harvard Health.

Lead author of the study, Dr Linda Oude Griep, said: "To prevent stroke, it may be useful to consume considerable amounts of white fruits and vegetables.

"For example, eating one apple a day is an easy way to increase white fruits and vegetable intake.”

However the researchers cautioned that those who ate the most white fruit and veg may just live a healthier life, which could be why they suffer less strokes, for example smoking or drinking less.

And although other coloured fruit showed no benefit in this study, they are vital to prevent other important diseases.

For example, orange and yellow foods are beneficial for the nervous system, while red foods are good for the heart.

Many experts say the best way to stay healthy is to “eat the rainbow”, by mixing up the colours on your plate every day.