BRITISH and other overseas fans will be banned from attending the Tokyo Olympics.

The decision by the Japanese government follows increased Covid concerns among the country’s population. 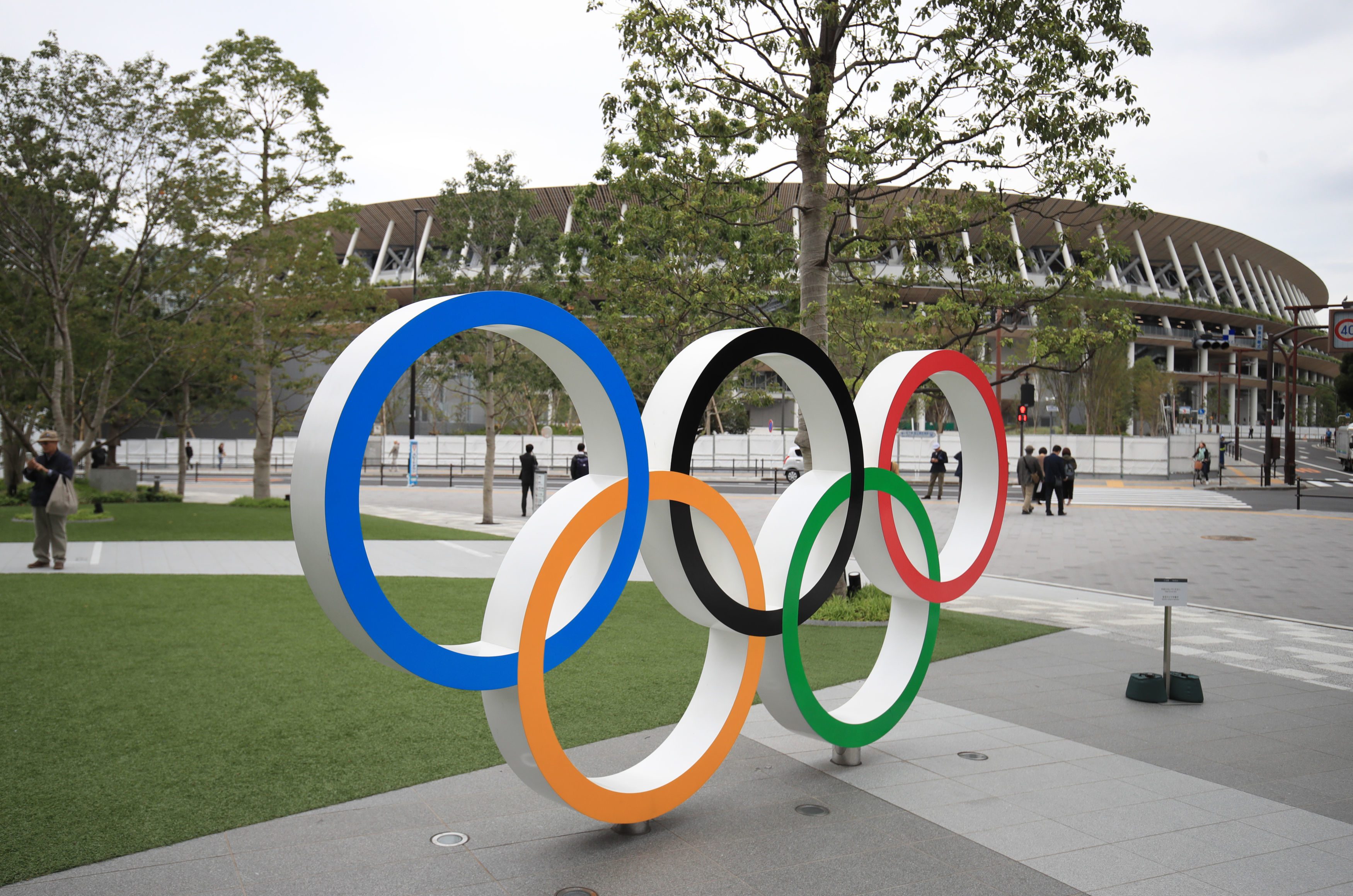 SunSport revealed how Team GB bosses were preparing for the news in recent months with athletes told to expect their friends and families would not be allowed out to watch them compete.

That will now be confirmed in the coming days with a decision having been finally taken by the Government and briefed to the country’s official news agency.

A final meeting with the IOC and International Paralympic Committee next week will then make the decision formal.

Japanese ministers are anxious about foreign fans spreading the virus and its contagious variants.

Overseas citizen are still not allowed into Japan although those regulations will be lifted for the 'Olympic family' when the Games take place from late July.

The opening ceremony of the torch relay would also be held without any spectators.

Sending a statement through the Kyodo agency, Olympoic officials said: "The organising committee has decided it is essential to hold the ceremony in the northeastern prefecture of Fukushima behind closed doors.

"Only permitting participants and invitees to take part in the event, to avoid large crowds forming amid the pandemic.

Tokyo 2020 President Seiko Hashimoto has said she wants a decision on whether to let in overseas spectators before the start of the torch relay on March 25.

The statement continued: "Five parties, the IOC, the IPC (International Paralympic Committee), Tokyo 2020, the Tokyo Metropolitan Government and the national government, came together for a meeting via online just last week.

"The decision regarding allowing spectators from overseas to attend the Tokyo 2020 Games will be made by the end of March based on factors including the state of infections in Japan and other countries, possible epidemic-prevention measures, and expert scientific advice will be considered."