Between Tom Brady and Aaron Rodgers, conference championships are a tale of different stories.

Brady had ample success in the AFC Championship with the New England Patriots year-after-year, helping the team get to the next level even while his performances weren’t statistically imposing. Rodgers has only won an NFC Championship once though he’s been there a total of four times.

The Tampa Bay Buccaneers quarterback will be looking to get to the Super Bowl for the 10th time in his career and first time as an NFC representative. Clouding up the possible great performance Sunday is a streak of one-touchdown games with the Patriots narrowly getting to the next level.

Brady has four touchdown passes, five interceptions and 1,265 passing yards in his last four conference title appearances. The last time he lost in this instance came in the 2015 season when he faced off against a historic Denver Broncos defense. He was sacked four times and the Broncos won 20-16. 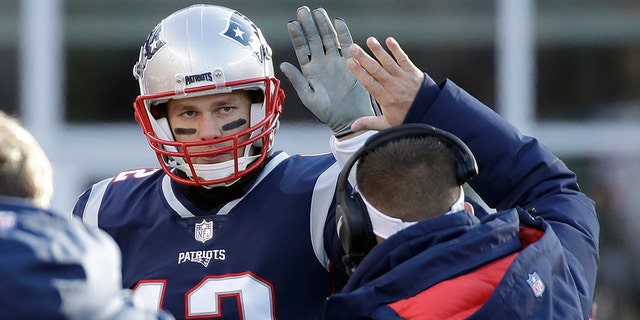 In his last conference title game appearance, Brady was 30-for-46 with 348 passing yards, a touchdown pass and two interceptions against the Kansas City Chiefs. New England won in overtime.

In the end, the wins make up for the performances and the rings tell the entire story. Going up against the Green Bay Packers isn’t going to be easy.

Green Bay was 13th in points allowed and 9th in yards allowed during the 2020 season on their way to 13 wins. The Packers haven’t allowed more than 20 points since Dec. 13 and only allowed 30 or more points four times. 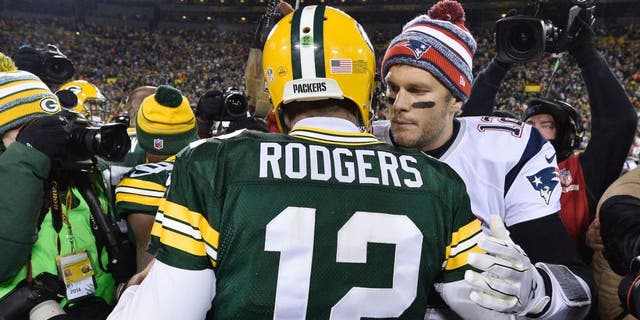 Rodgers will have to try and give his defense a boost, though his NFC Championship games haven’t resulted in wins for the most part. The last time he won in the NFC title game was during the 2010 season against the Chicago Bears. He was picked off twice and didn’t throw a touchdown pass.

Both sides of the ball for the Packers will need to do better than that to get to the Super Bowl.

Rodgers floundered in the Packers’ matchup with the Buccaneers earlier in the season. He was 16-for-35 with 160 passing yards and two interceptions. Brady didn’t play great either

Watch the Trailer for the Live-Action Adaptation of 'Dynasty Warriors'